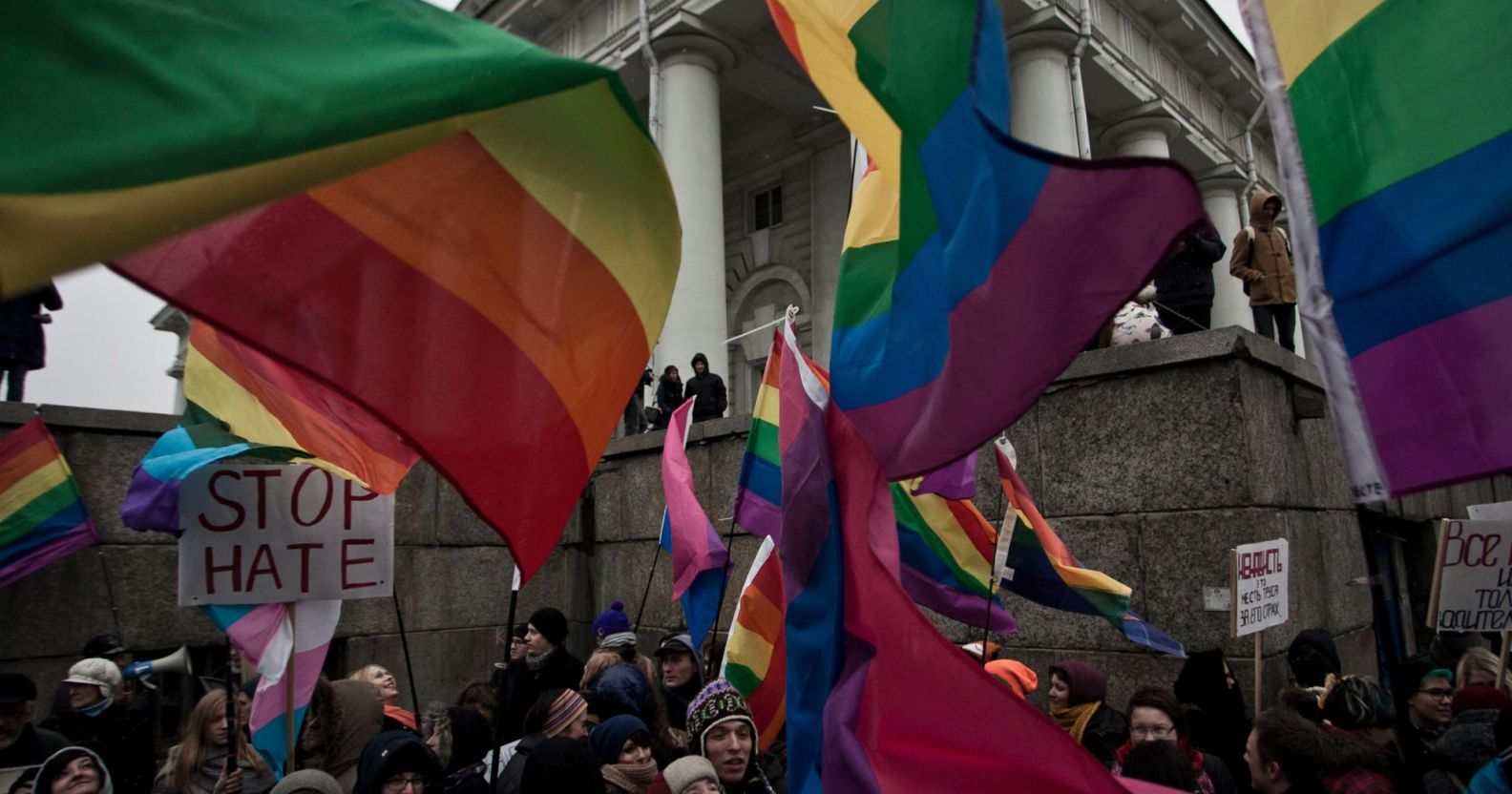 Russia’s so-called ‘LGBTQ+ propaganda’ law’ is an extension of the legislation passed in 2013.

Russia has granted its media regulator permission to block websites containing information about queer people and identities under its so-called ‘LGBTQ+ propaganda’ law.

A new decree by Russian prime minister Mikhail Mishustin granted Roskomnadzor, the country’s federal media regulator and censor, the ability to ban any websites that contain information about LGBTQ+ identities.

Under the government order, among other changes, the dissemination of information promoting “non-traditional sexual relationships” and “preferences” will be considered grounds for banning sites without due course.

It added so-called ‘LGBTQ+ propaganda’ to the register of prohibited information alongside media promoting trans identities and what Russia’s government deems as paedophilia.

The order is related to the recently expanded law banning ‘LGBTQ+ propaganda’ on the Internet, mass media, books, advertising and movies among citizens of all ages in Russia.

The law, which was signed by president Vladimir Putin in December 2022, significantly broadened the scope of 2013 legislation which prohibited the dissemination of LGBTQ-related information to minors.

The update extended the ban on promoting such information to adults as well.

Foreigners who break the law would be expelled from the country.

Lawmakers drafted a bill that would allow for those who’ve been fined previously under Putin’s earlier anti-LGBTQ+ law to face jail time, according to the Moscow Times. Repeat offenders of Russia’s ‘LGBTQ+ propaganda’ law could be sentenced up to five years in jail under the draft legislation.

An anonymous source said library staff in Moscow’s Central Administrative Districts received orders to “pull from the shelves, at our discretion, books with pictures showing ‘LGBT propaganda’”. They were also ordered to remove books critical of Russia’s invasion of Ukraine.

The Russian government also targeted some video games under its new ‘LGBTQ+ propaganda’ law, according to several reports. Apex Legends, Overwatch, The Last of Us, Life is Strange, The Sims and RimWorld were included in the list of video games that could potentially fall foul of the law. 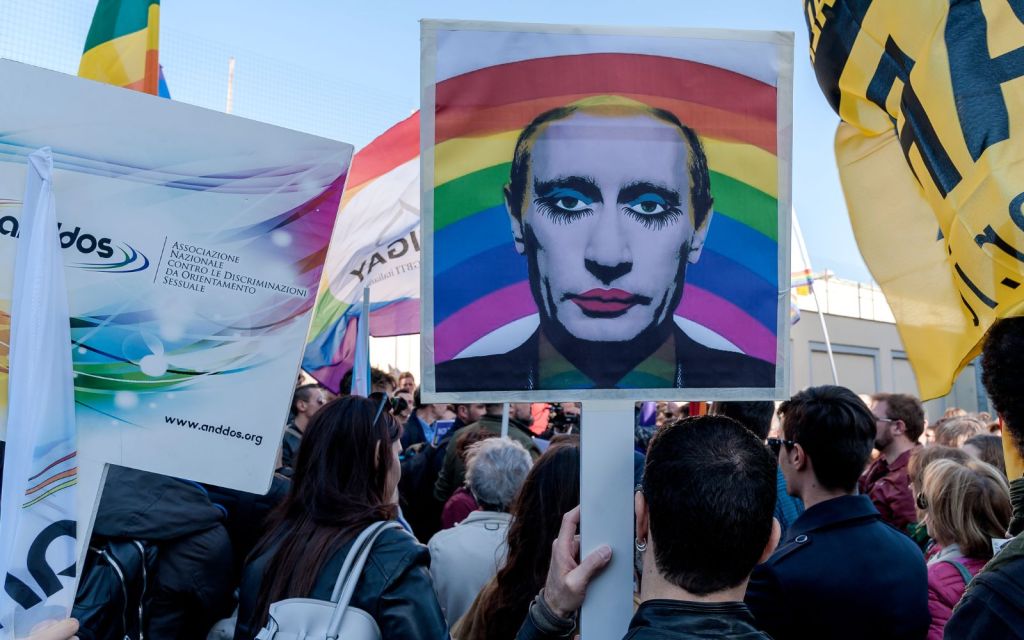 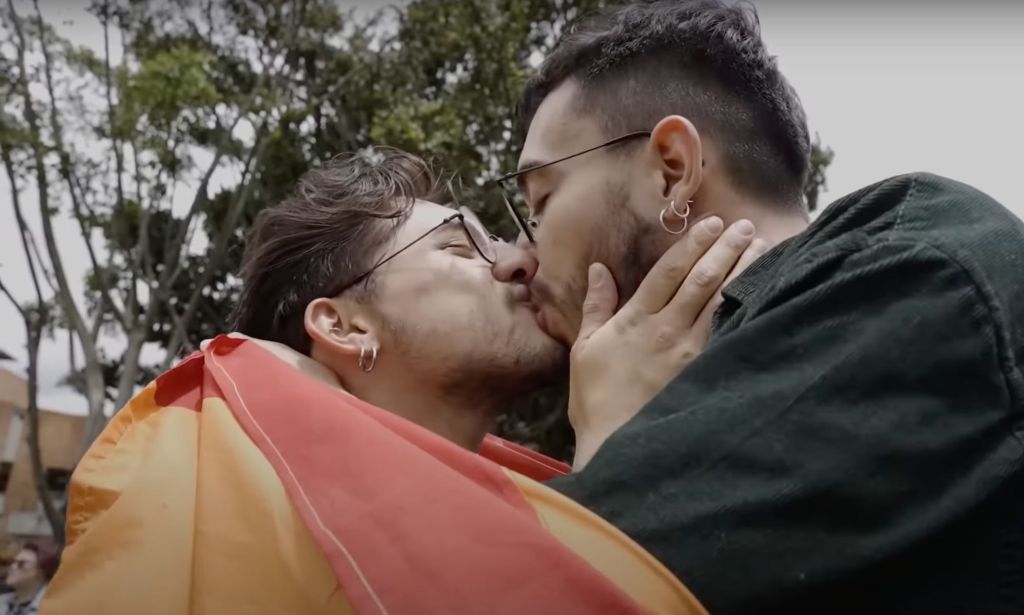 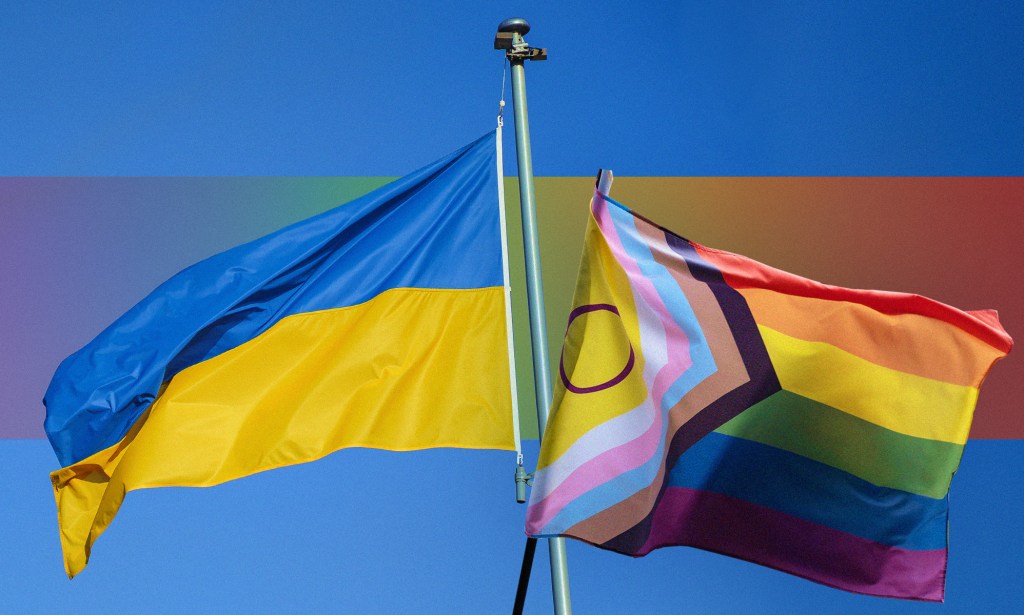 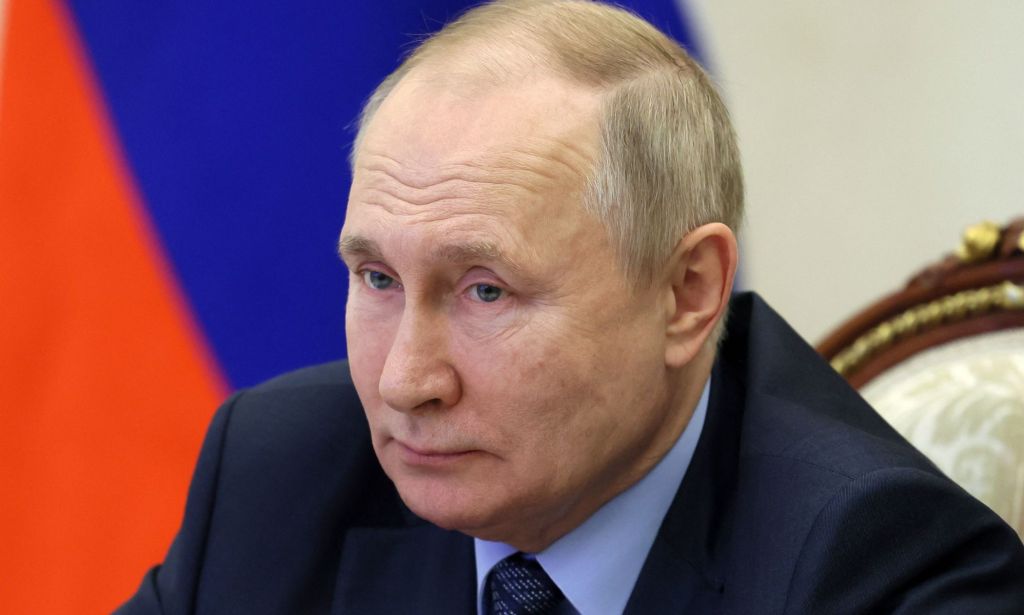 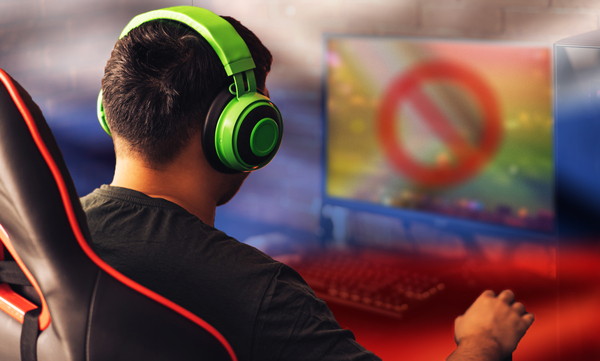