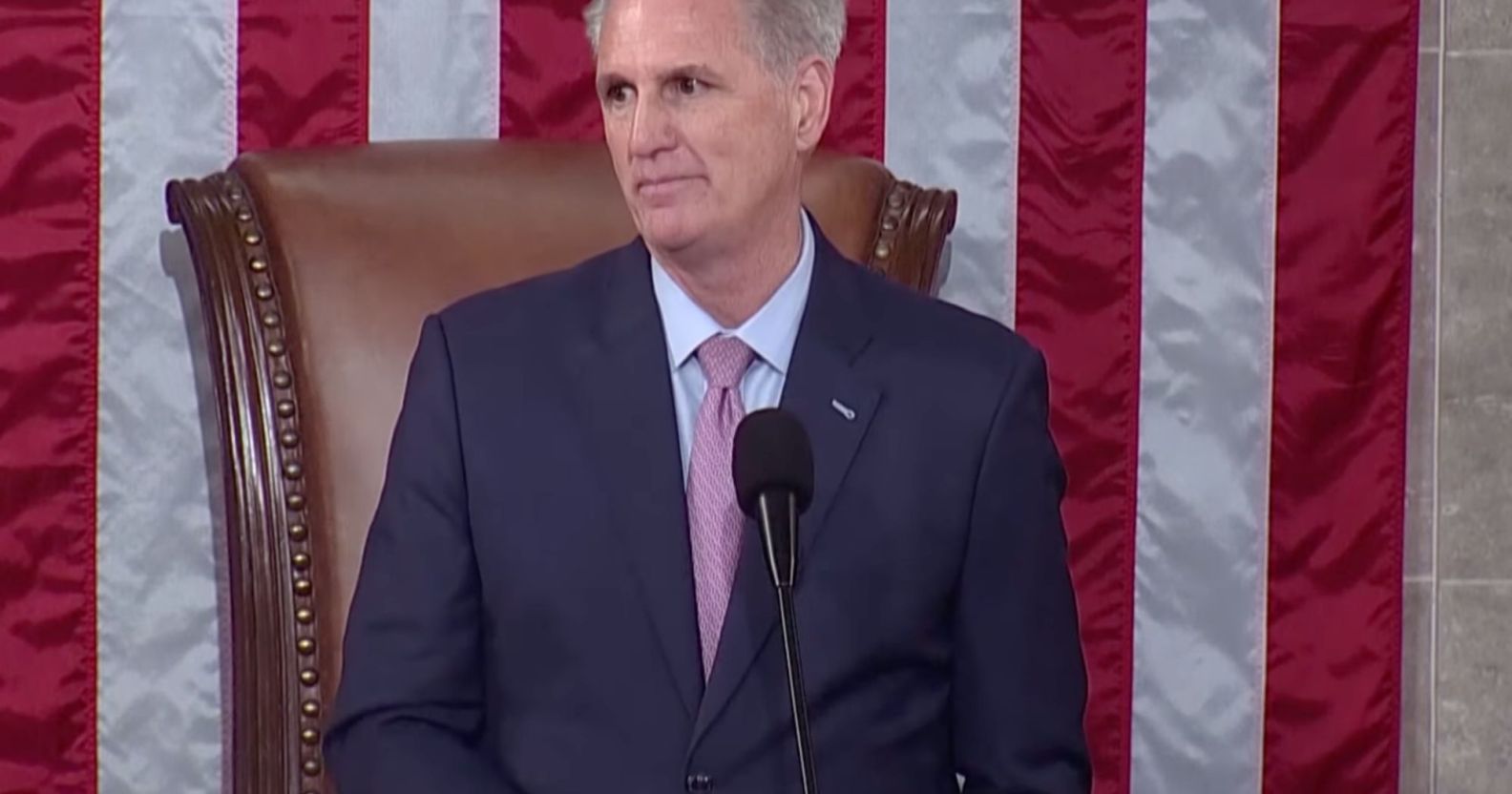 Republican congressman Kevin McCarthy was elected as speaker of the US House of Representatives. (YouTube/Guardian News)

Republican congressman Kevin McCarthy was elected speaker of the US House of Representatives after days of deadlock and major infighting within the party.

The California representative won the election early Saturday (7 January) as House speaker after days of voting and a string of concessions between conservatives lawmakers on who to elect.

McCarthy secured enough votes to be speaker in the 15th round of voting, despite Republicans now having a majority in the House.

He now replaces Nancy Pelosi, who has long been an ally of the LGBTQ+ community in politics, as speaker of the House.

The speaker of the House sets the chamber’s agenda and oversees legislative business. The role is second in line to the presidency after the US vice-president.

“That was easy, huh?” McCarthy joked, making a nod to the many rounds of voting to secure his victory. “I never thought we’d get up here.”

“My father always told me, it’s not how you start, it’s how you finish,” he said, adding: “Now, the hard work begins.”

President Joe Biden congratulated McCarthy on his win and said he looked forward to working with the Republican Party.

“The American people expect their leaders to govern in a way that puts their needs above all else, and that is what we need to do now,” Biden said.

“Now that the leadership of the House of Representatives has been decided it is time for that process to begin.”

McCarthy credited former president Donald Trump with making late calls to help “get those final votes”. He said Trump was “with [him] from the beginning”.

Kevin McCarthy was first elected to congress in 2006 and has a long track record of opposing pro-LGBTQ+ measures.

He voted against the recently-passed Respect for Marriage Act – a piece of legislation that will federally protect same-sex and interracial marriage rights.

He also banded together with other Republicans in 2011 to push a lawsuit to force the Obama administration to defend the Defense of Marriage Act (DOMA). The measure barred federal recognition of same-sex marriage and banned same-sex couples from receiving federal spousal benefits.

McCarthy also opposed the Equality Act, a comprehensive LGBTQ+ non-discrimination bill, but the legislation quickly sailed through the Democratic-led House in February 2021 by a 224-206 vote. The measure has since stalled in the Senate. 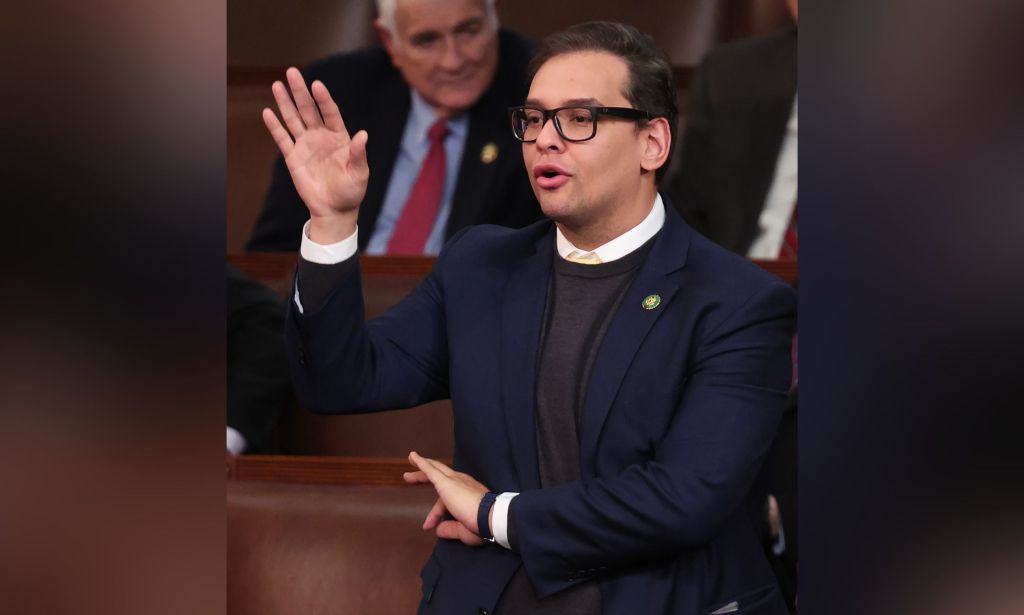 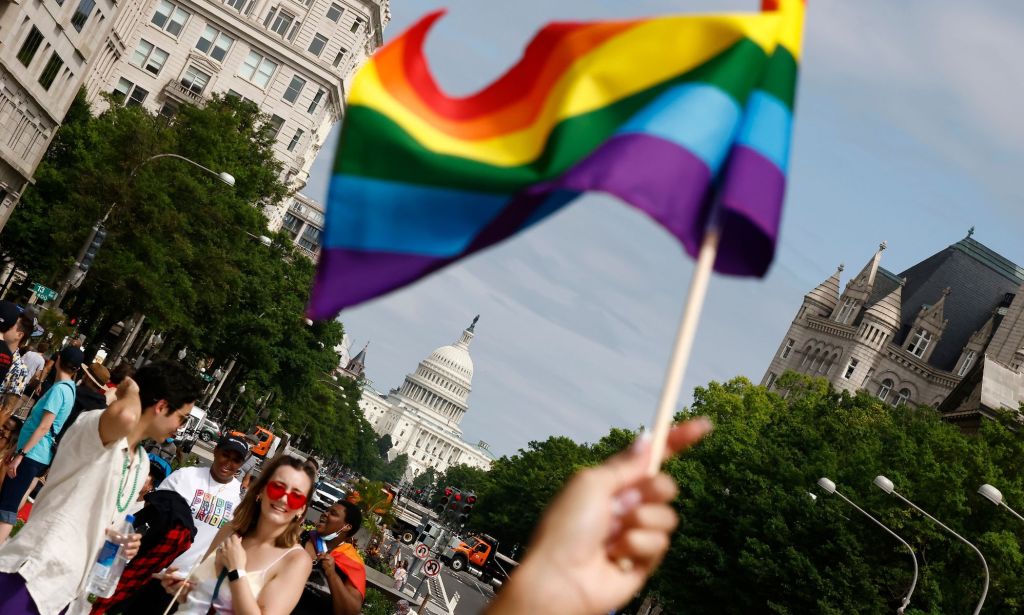 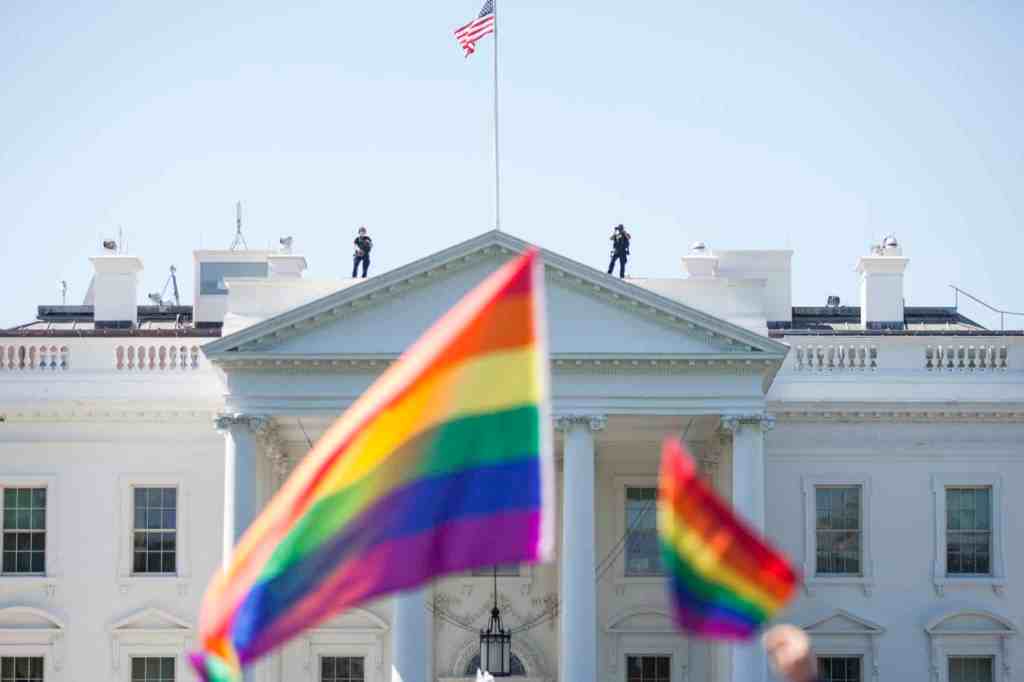 US
Republicans just won the House of Representatives. Here’s what it means for LGBTQ+ rights 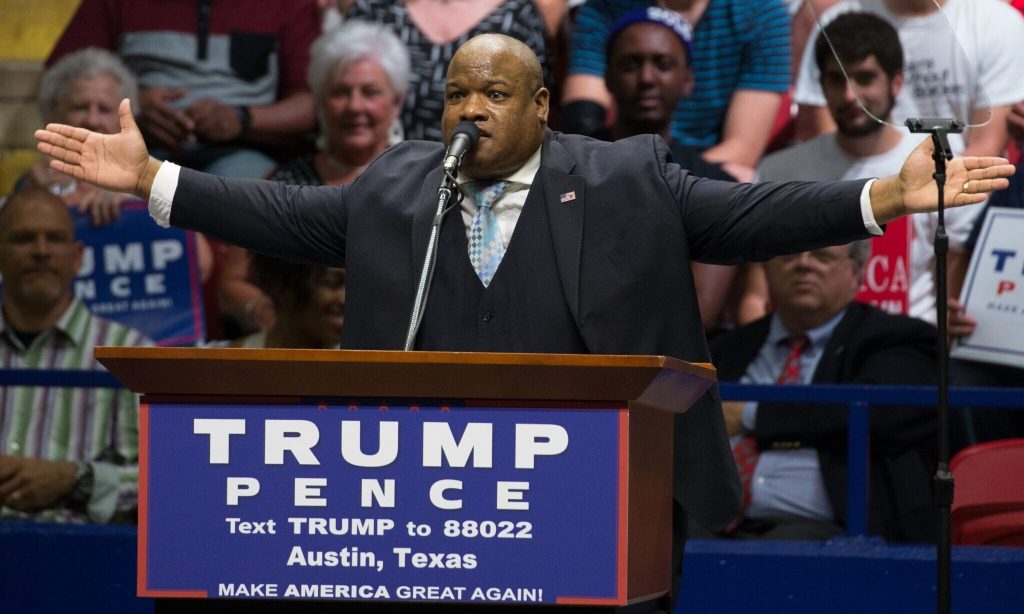 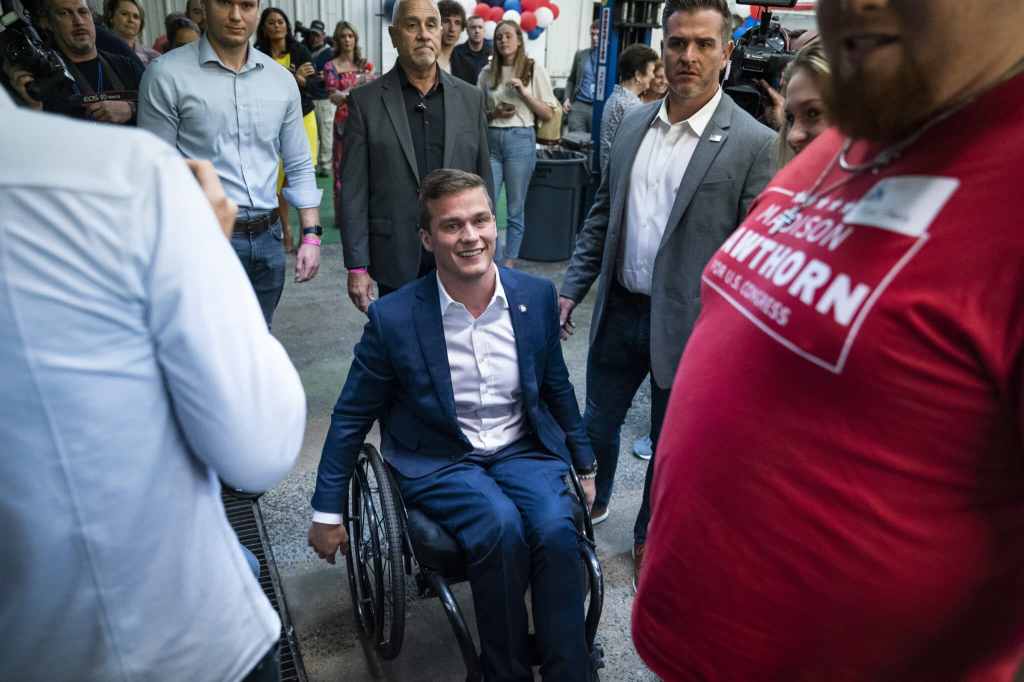