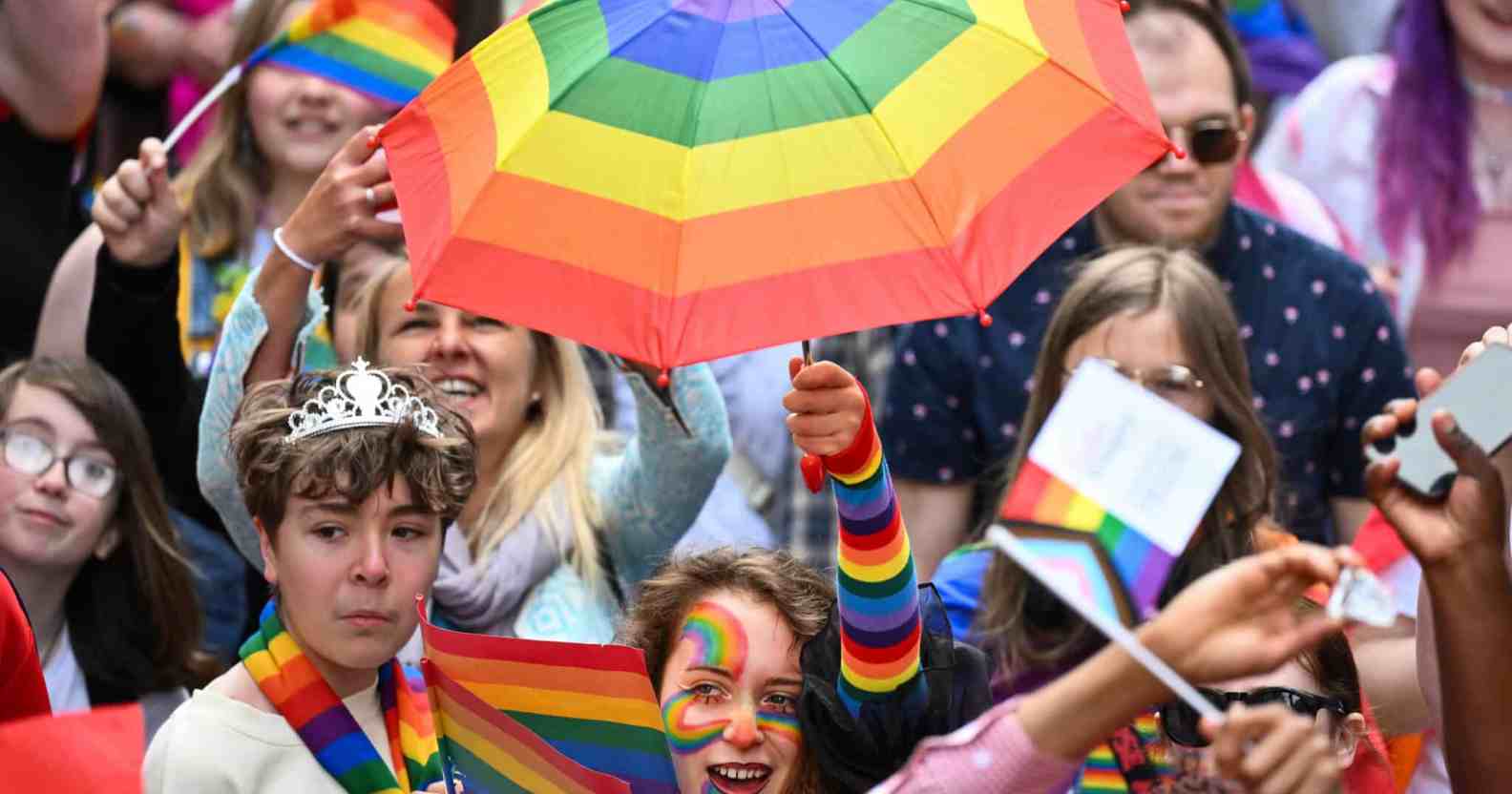 A 13-year-old was reportedly assaulted while leaving a Pride event in Great Yarmouth.

Officers say the first incident happened in the town’s Market Place between 1.15pm and 1.25pm and saw a man make homophobic and religiously aggravated comments to a girl in her early teens who was walking past, causing her to feel alarmed and distressed.

Hours later, a teenager, believed to be 13, was assaulted in St George’s Park at 8.19pm as he was leaving the Pride event.

Police said he was attacked for “expressing his sexuality and wearing a Pride flag”.

A man in his 20s has been arrested in connection with the incidents, and released under investigation. Investigations are ongoing.

GYWPride’s committee called it a “horrific hate fuelled attack” and told PinkNews it has attempted to offer the victims support and to reassure them they are not alone.

“[We] will fight to make Great Yarmouth a safer place for the LGBTQ community,” GYWPride said. 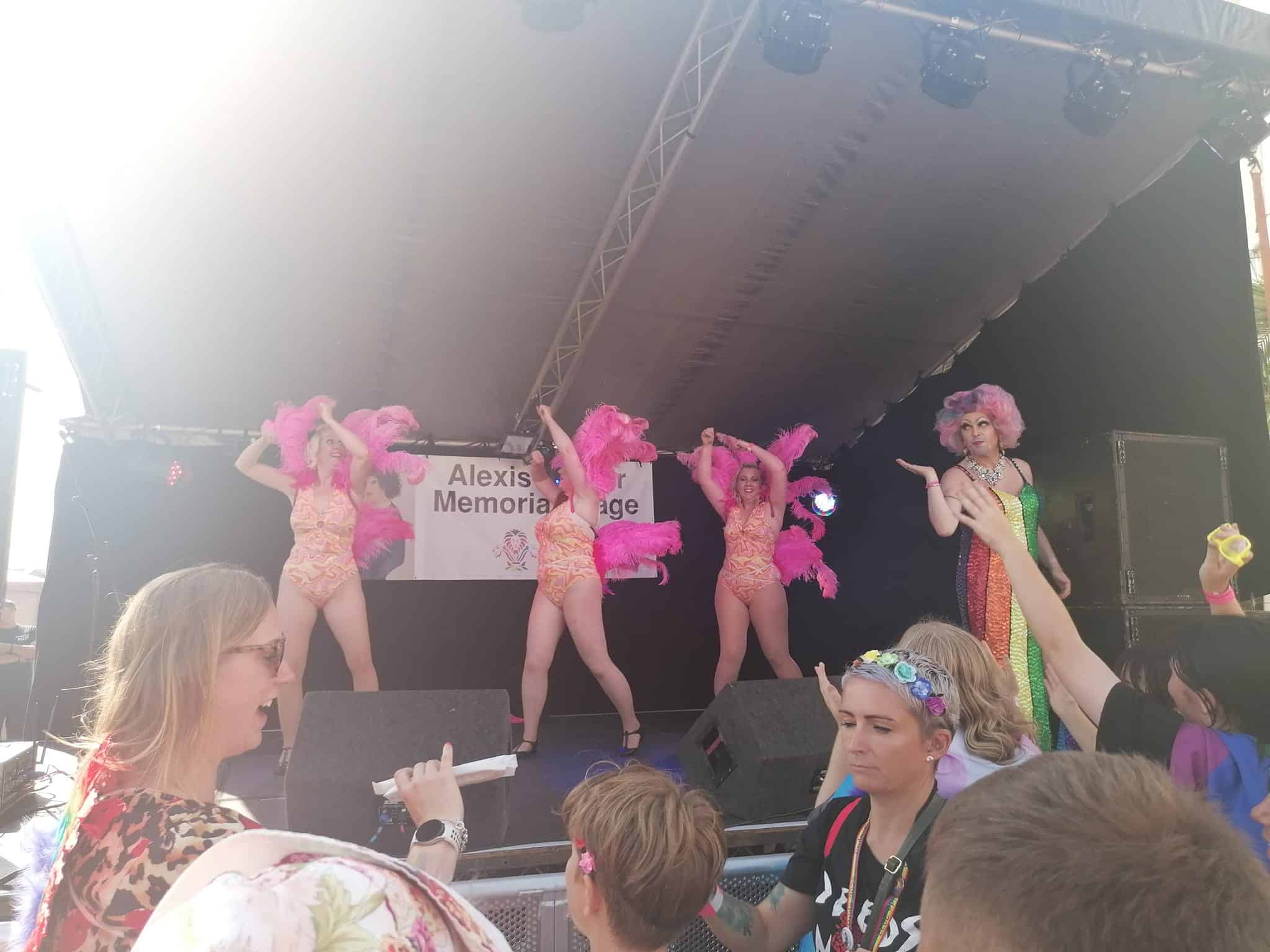 Drag Race UK star Bimini, who grew up in Great Yarmouth and started the parade, described the incidents as “heartbreaking” and “disgusting”.

“Homophobia is still happening and and it’s heartbreaking to know that these people are being attacked and we can’t allow it to happen,” Bimini told the BBC.

They noted on Instagram that the region recently saw another anti-LGBTQ+attack outside a nightclub in the town.

GYWPride said that the incidents sadly aren’t unique, and that the queer community often doesn’t report attacks to police because they don’t think they’ll be taken seriously.

“We decided to fight back against the ‘phobic behaviours of some of the community by ensuring the local police listen to the communities concerns,” a spokesperson said. “We placed a short survey on our site to gather evidence of hate within the borough/town.

“Since then the community has come forward with various accounts if verbal and physical abuse and the fact they feel reporting to the police is a waste of time as they feel they are not taken seriously.”

Chief inspector Matthew Dyson said: “Norfolk Constabulary takes these incidents very seriously and encourages anyone who witnessed these incidents to get in touch. We would also urge anyone who has been a victim of a hate crime to contact us.” 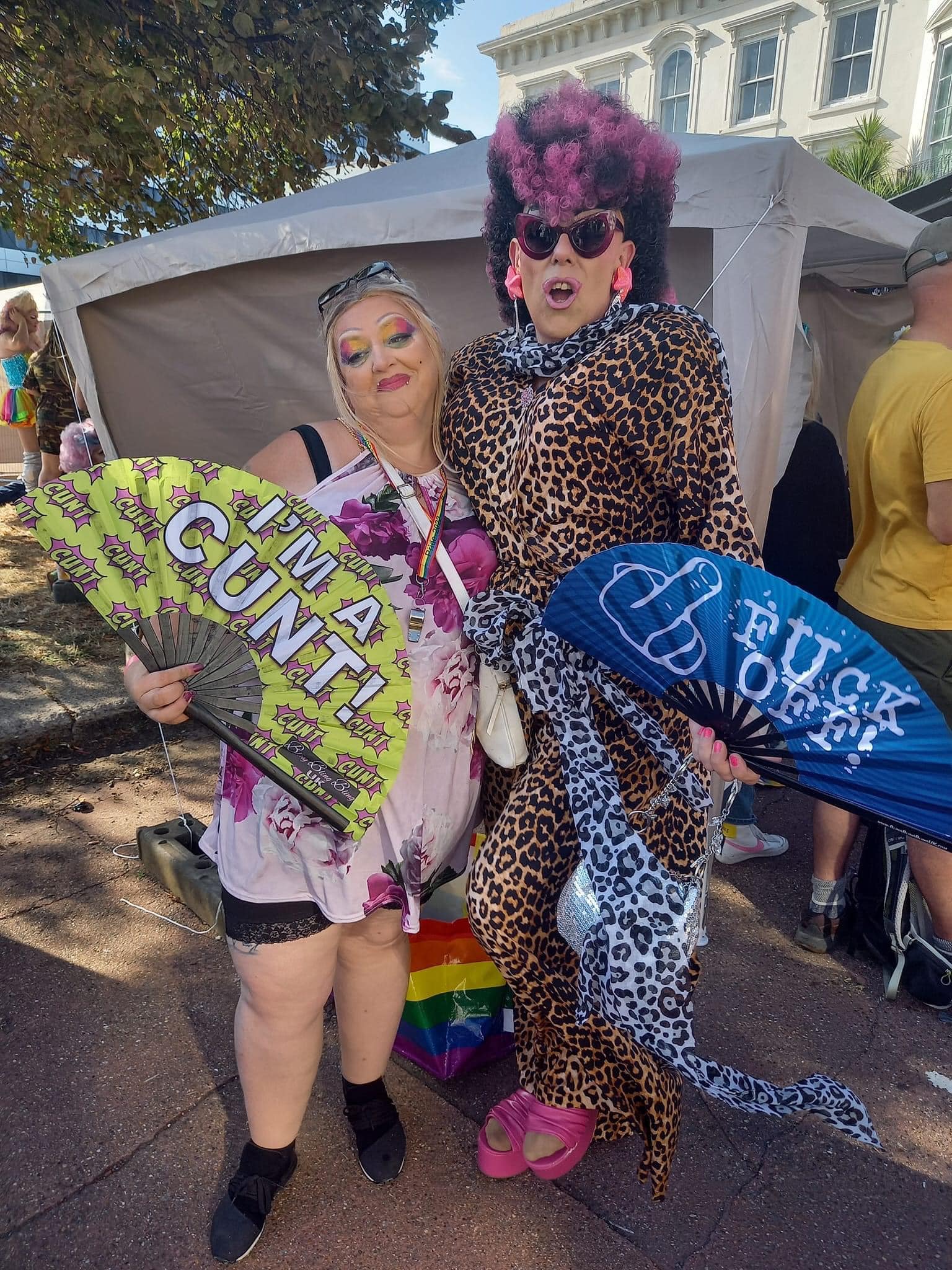 GYWPride added: “Great Yarmouth and Waveney Pride are working alongside Norfolk Police to put a plan in place to crack down on ‘phobic violence.”

Anyone with information about the incident involving the teenage boy should contact Great Yarmouth Police on 101 and quote (36/68546/22). 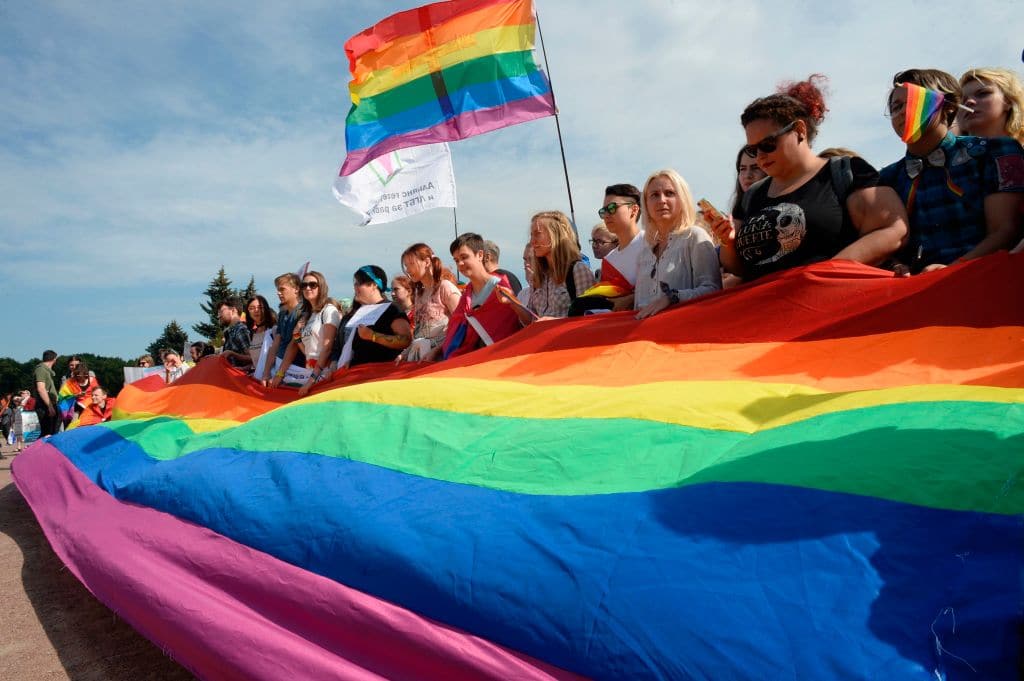 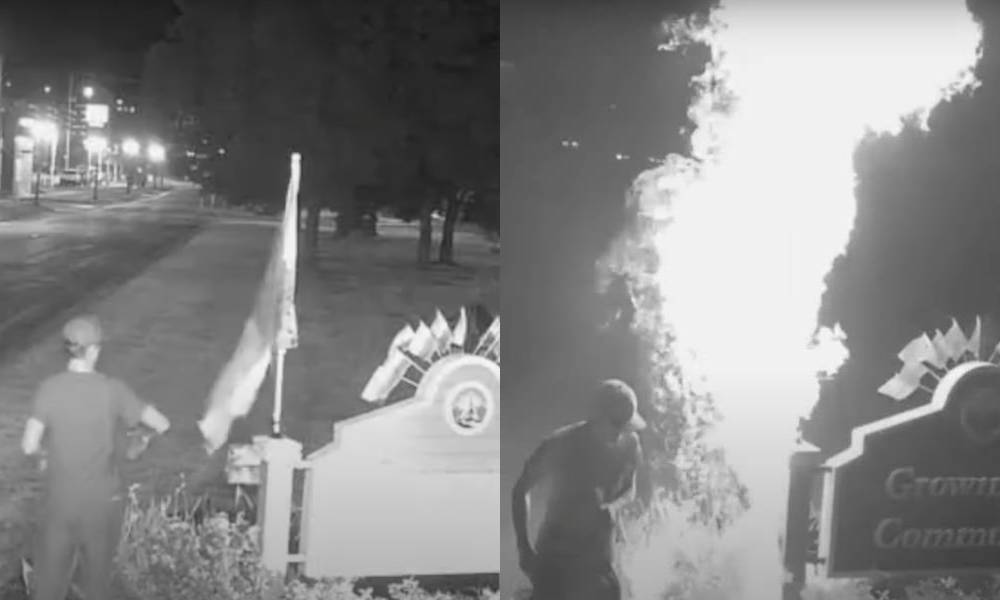 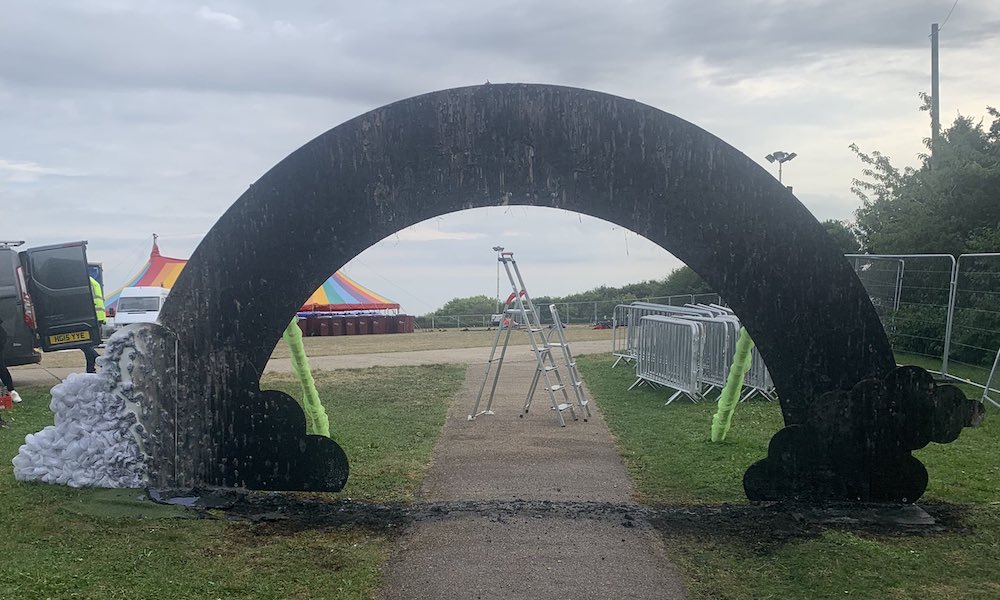 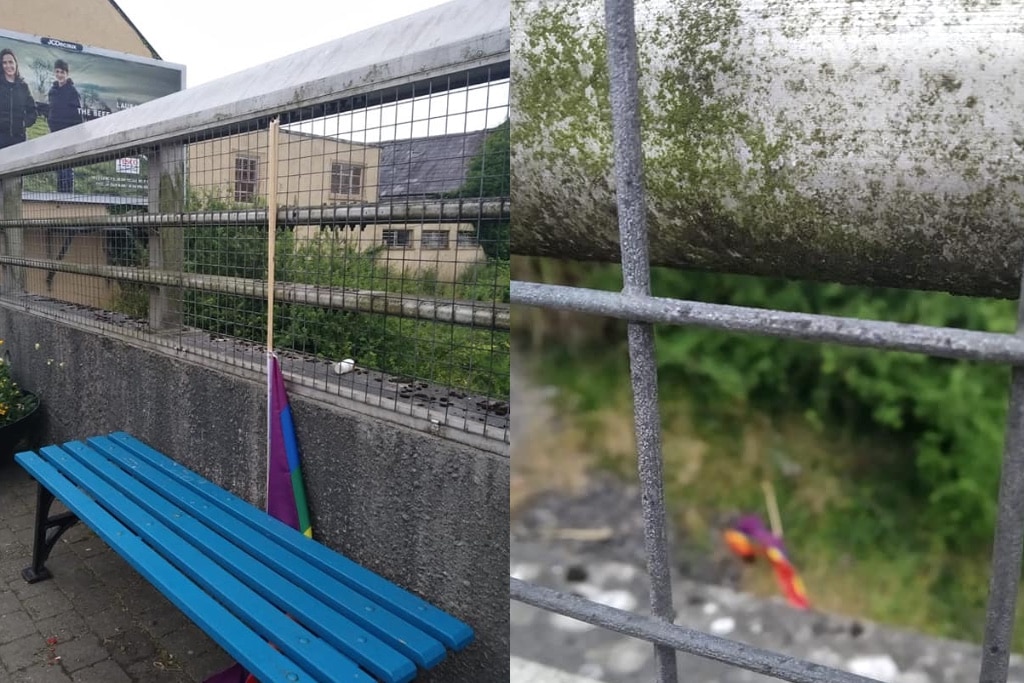 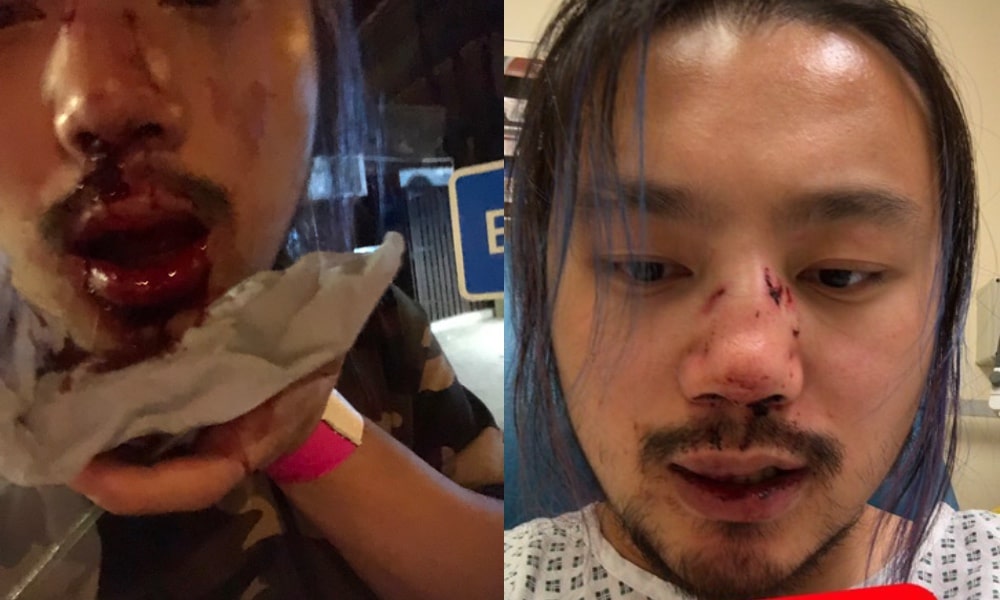