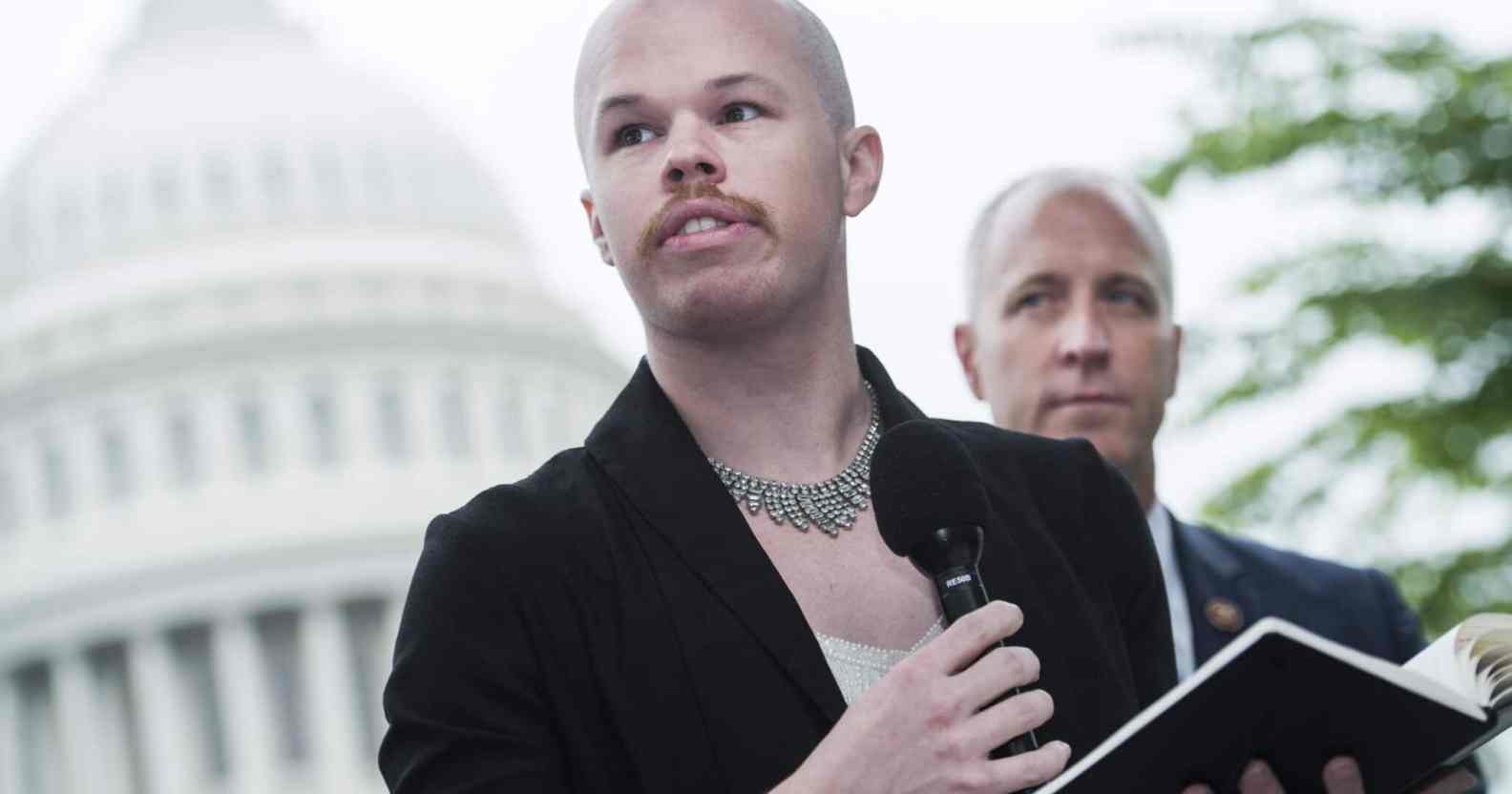 Sam Brinton, a gender-fluid, high-ranking member of Joe Biden’s Department of Energy, has been charged with felony theft.

The nuclear engineering expert, who serves as the deputy assistant secretary of the Office of Spent Fuel and Waste Disposition at the Department of Energy’s Office of Nuclear Energy, is currently on leave from their government post after being accused of stealing $2,000 worth of luggage from a baggage claim.

According to Insider, court documents show that Brinton, 35, was seen on security footage taking a rolling suitcase from the baggage claim at Minneapolis-St Paul Airport on 16 September.

The complaint against Brinton said that they left the airport “at a quick pace” with the bag which, along with its contents, was worth $2,325.

The Biden administration official had flown in from Washington, DC, without checking in any luggage, the complaint alleges.

Two days later, they flew back to Washington, DC, and checked in the same bag that they picked up from the Minneapolis baggage claim.

On 9 October, Brinton was seen again checking in the same bag for a flight to Europe.

When initially contacted by police, Brinton reportedly denied taking someone else’s bag, telling an officer: “If I had taken the wrong bag, I am happy to return it, but I don’t have any clothes for another individual. That was my clothes when I opened the bag.”

They later called back, the complaint states, saying they had not been “completely honest”, and that they had picked up the bag by mistake because they were tired.

Brinton claimed they were “nervous” people would think they had intentionally stolen the bag, and so decided to use it, leaving the bag’s contents in their Minneapolis hotel room.

According to the complaint, as of 29 October, the original owner of the bag had not recovered either the suitcase or the contents.

Predictably, many anti-trans politicians used the incident as an excuse to spew transphobia, with Donald Trump Jr tweeting: “Who could have seen this coming from they/them?”

If found guilty of felony theft, Brinton could face up to five years behind bars, and/ or a $10,000 fine. They are due to appear in court on December 19.

The Department of Energy said in a statement: “Sam Brinton is on leave from DOE, and Dr Kim Petry is performing the duties of Deputy Assistant Secretary of Spent Fuel and Waste Disposition.” 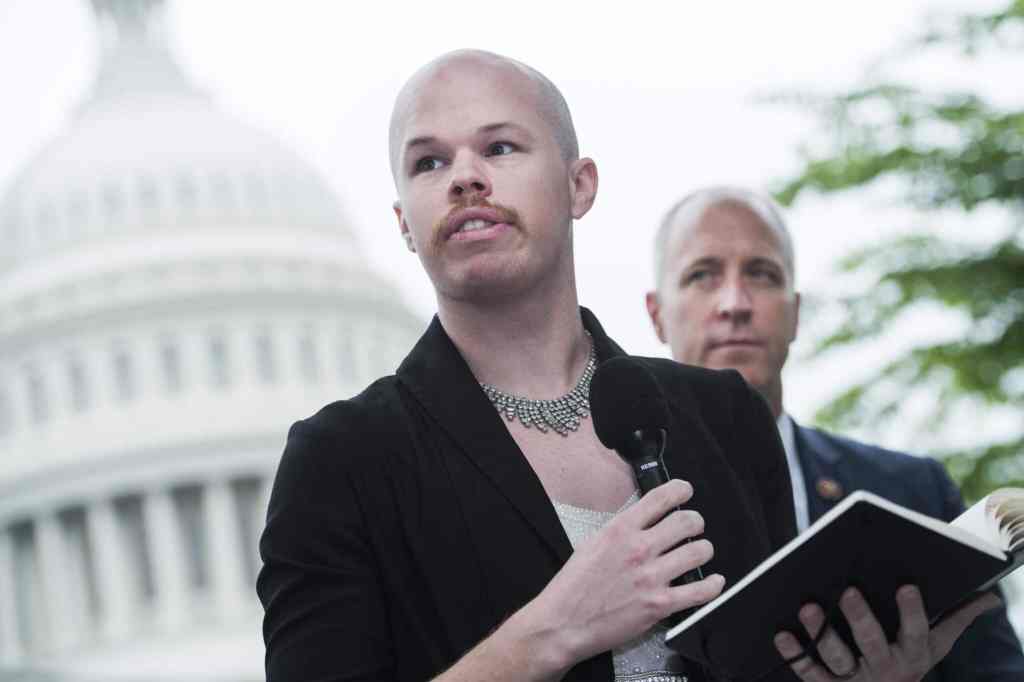