The complex, divisive history of the word TERF, what it means and why it’s not actually a slur 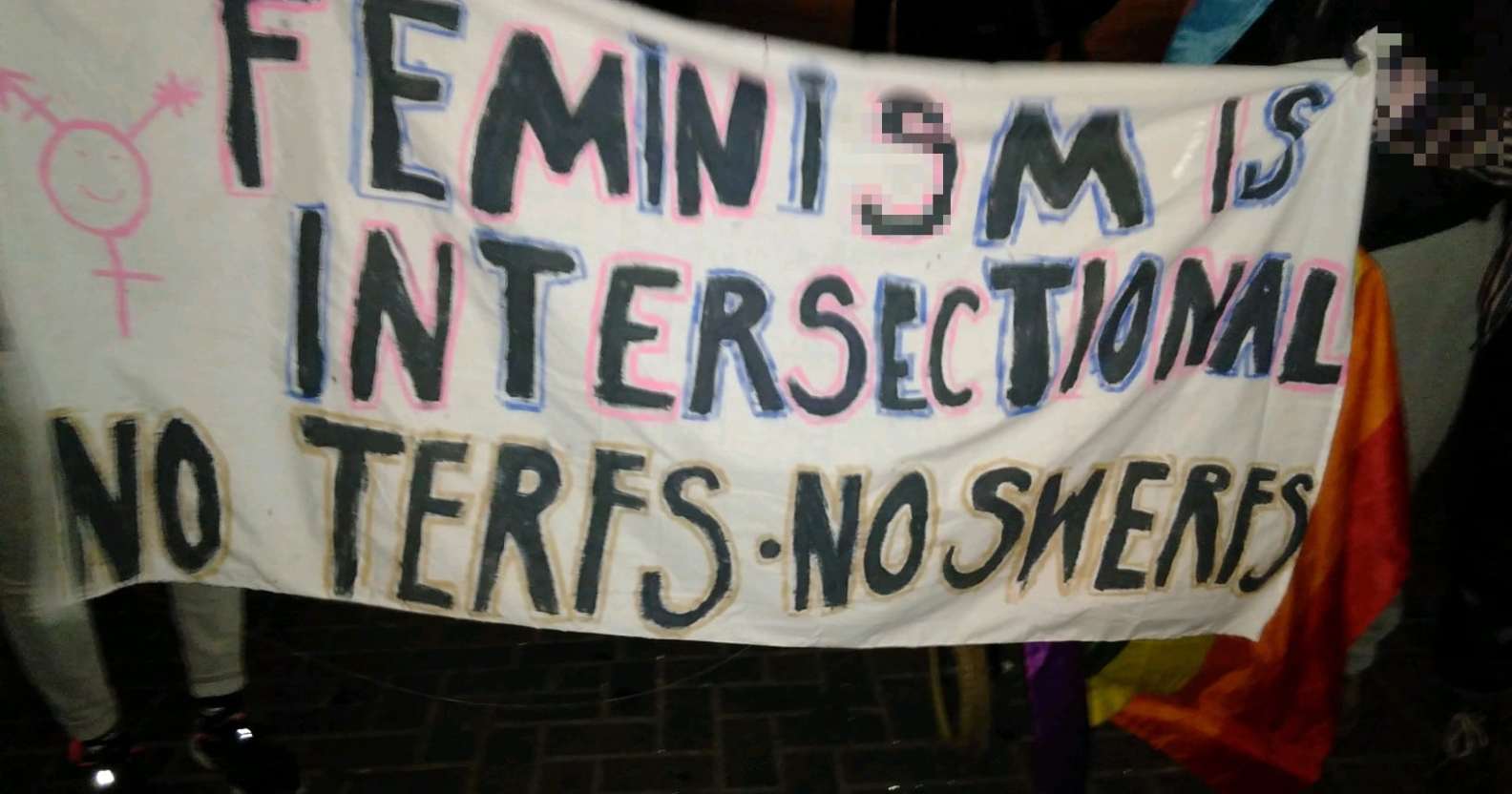 In recent years, a new term has entered the world of everyday speech: TERF. The initialism stands for “trans-exclusionary radical feminist” and refers to people who describe themselves as feminists but who exclude the rights of transgender people, particularly trans women, from their women’s rights advocacy.

These views can manifest in many ways, for example stating that trans women are not women, pushing for the exclusion of trans women from women’s spaces, and also opposition to trans rights legislation such as the US Equality Act or the UK Gender Recognition Act.

Some women’s groups who hold these beliefs have aligned with pro-Trump conservatives. For example in the case of Aimee Stephens, a woman fired from Harris Funeral Homes after coming out as trans, and who brought the first-ever transgender civil rights case to the Supreme Court as a result. The Women’s Liberation Front, or WoLF, wrote an amicus brief about the case that read: “Aimee Stephens is a man.”

The core claim that trans women are really men and are therefore are a threat to cisgender women’s safety (because – they say – all men are, inherently, oppressors) invalidates transgender people, as it doesn’t allow for trans people to have self-definition or any autonomy over their gender expression.

These arguments, although they have been around for decades, have increased in volume recently. The reasons for this are manifold, but are likely to be due to the way that social media works to amplify the voices of a vocal minority, not to mention as a forceful reaction to trans people’s dramatic increase in visibility, which has, in turn, fuelled a growing cultural backlash

Is the term TERF an insult?

The term was first coined in 2008 by an activist and writer named Viv Smythe, to – in her words – describe what she saw as a trans-hostile movement that was gaining strength in the British media.

More recently, people described as TERFs online have grown to reject the term or describe it as a slur or, in some cases, hate speech. Many of these people describe themselves as gender-critical instead.

In a 2020 paper, linguists Christopher Davis and Elin McCready state that for something to be considered a slur it must “be derogatory towards a particular group, it must be used to subordinate them within some structure of power relations, and the derogated group must be defined by an intrinsic property”. They say that the term TERF satisfies the first condition, fails the second and the third is contentious.

Which public figures have been labelled a TERF?

Many well-known individuals have had the label applied to them in recent years.

Harry Potter author JK Rowling was described as a ‘TERF’ by critics on Twitter after tweeting her support for Maya Forstater in December 2019. In March of that year, Forstater’s contract at the Centre for Global Development was not renewed because of tweets she posted on the topic of transgender identity, such as “men cannot change into women”, and “it is unfair and unsafe for trans women to compete in women’s sport”.

Dress however you please.
Call yourself whatever you like.
Sleep with any consenting adult who’ll have you.
Live your best life in peace and security.
But force women out of their jobs for stating that sex is real? #IStandWithMaya #ThisIsNotADrill

Then in June, there was a similar reaction to JK Rowling’s criticism of the phrase “people who menstruate”.

‘People who menstruate.’ I’m sure there used to be a word for those people. Someone help me out. Wumben? Wimpund? Woomud?

Irish television writer Graham Linehan, the creator of Father Ted, Black Books and The IT Crowd, has also been described as a TERF. He has compared the medical transition of children to Nazi experimentation, described the trans movement as providing cover for “fetishists”, and in a statement to PinkNews about his comments, he said: “When a magazine purportedly for gay people collaborates in homosexual erasure by indulging the straight fantasy that men can be lesbians, something has gone deeply wrong.”

Linehan was also given a warning by police in October 2020 after a harassment complaint from a transgender activist.

More recently, in February 2021, he created a fake account on the lesbian dating app Her and publicly posted screenshots of non-binary and trans women using the app.

Comedian Robert Webb has also been described as a TERF by critics on Twitter after a series of “anti-trans” tweets, including tweeting that “Mermaids sucks”. Mermaids is a charity that supports transgender, gender non-conforming and gender-questioning children and their families.

For more of our coverage about trans issues, click here. 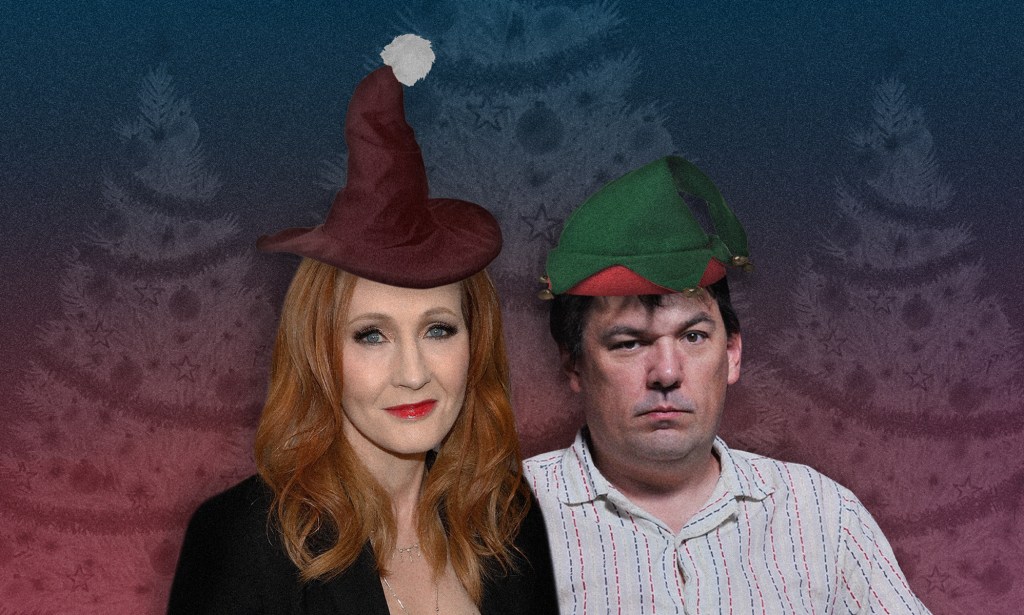 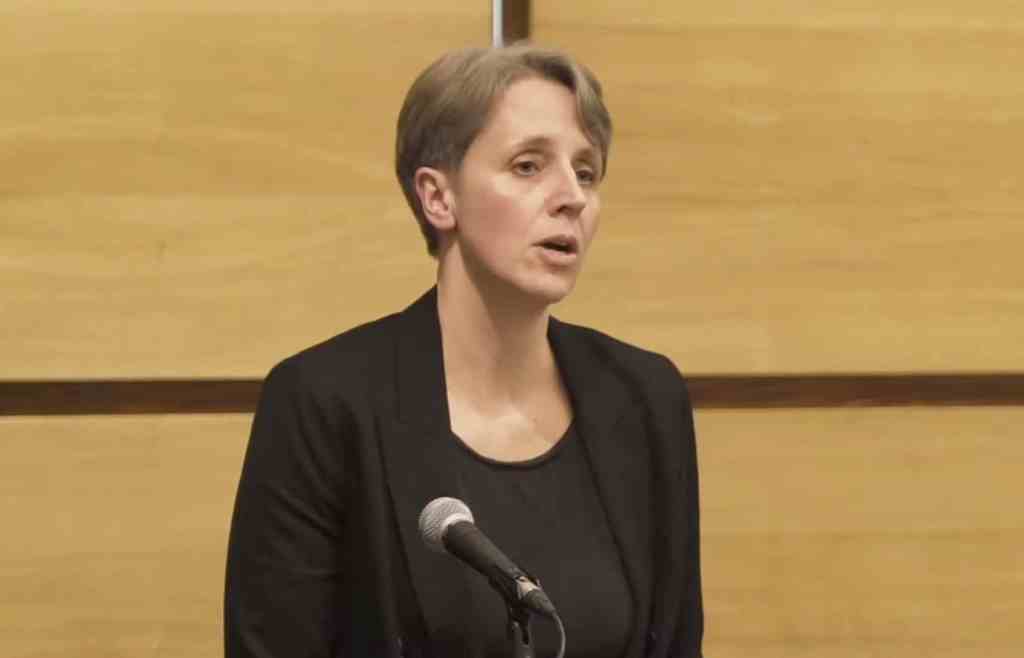 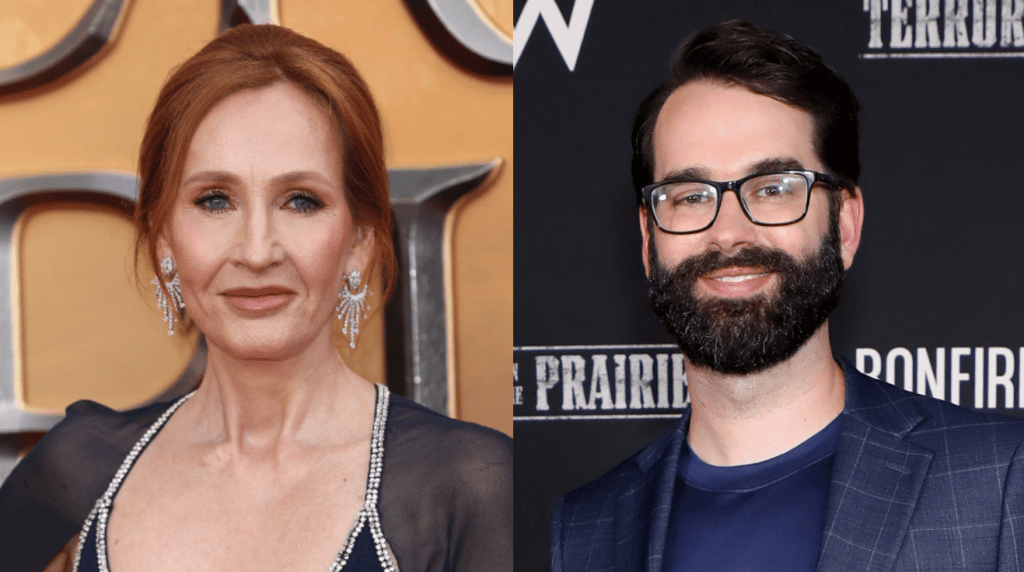 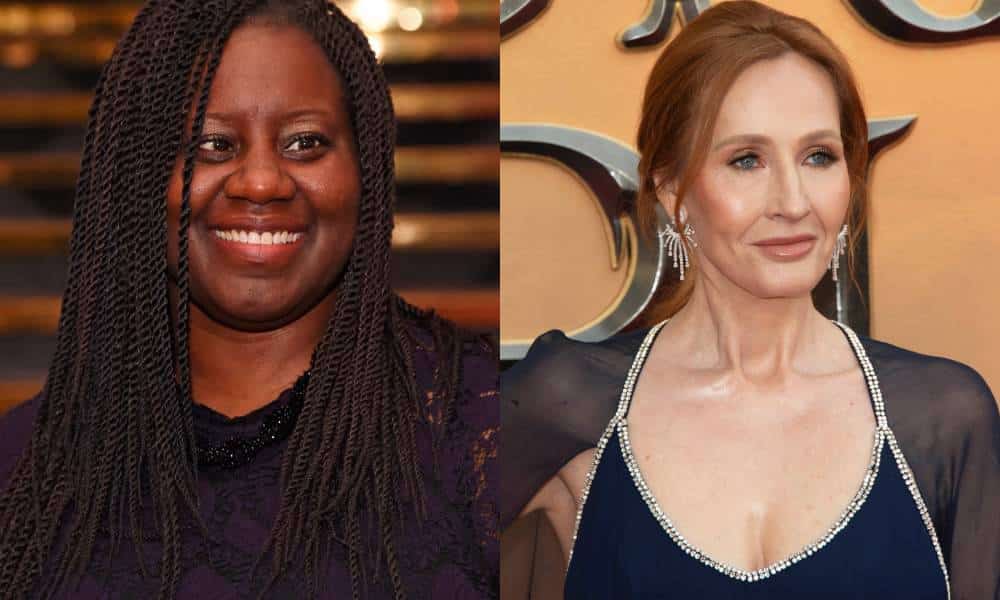 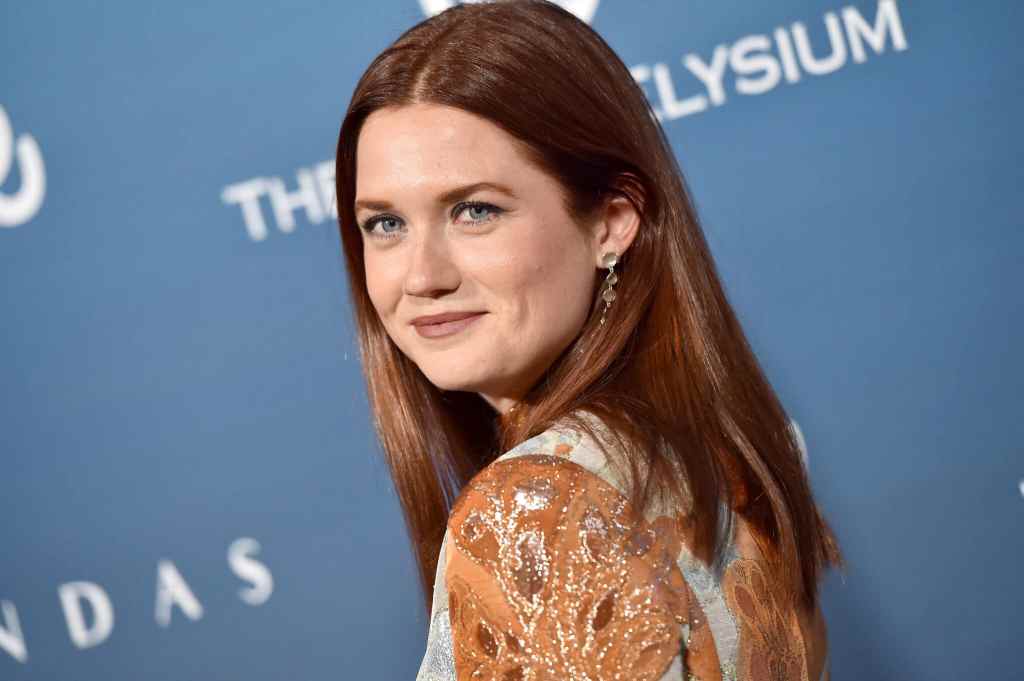