TV has never been so queer, eye-opening GLAAD study finds 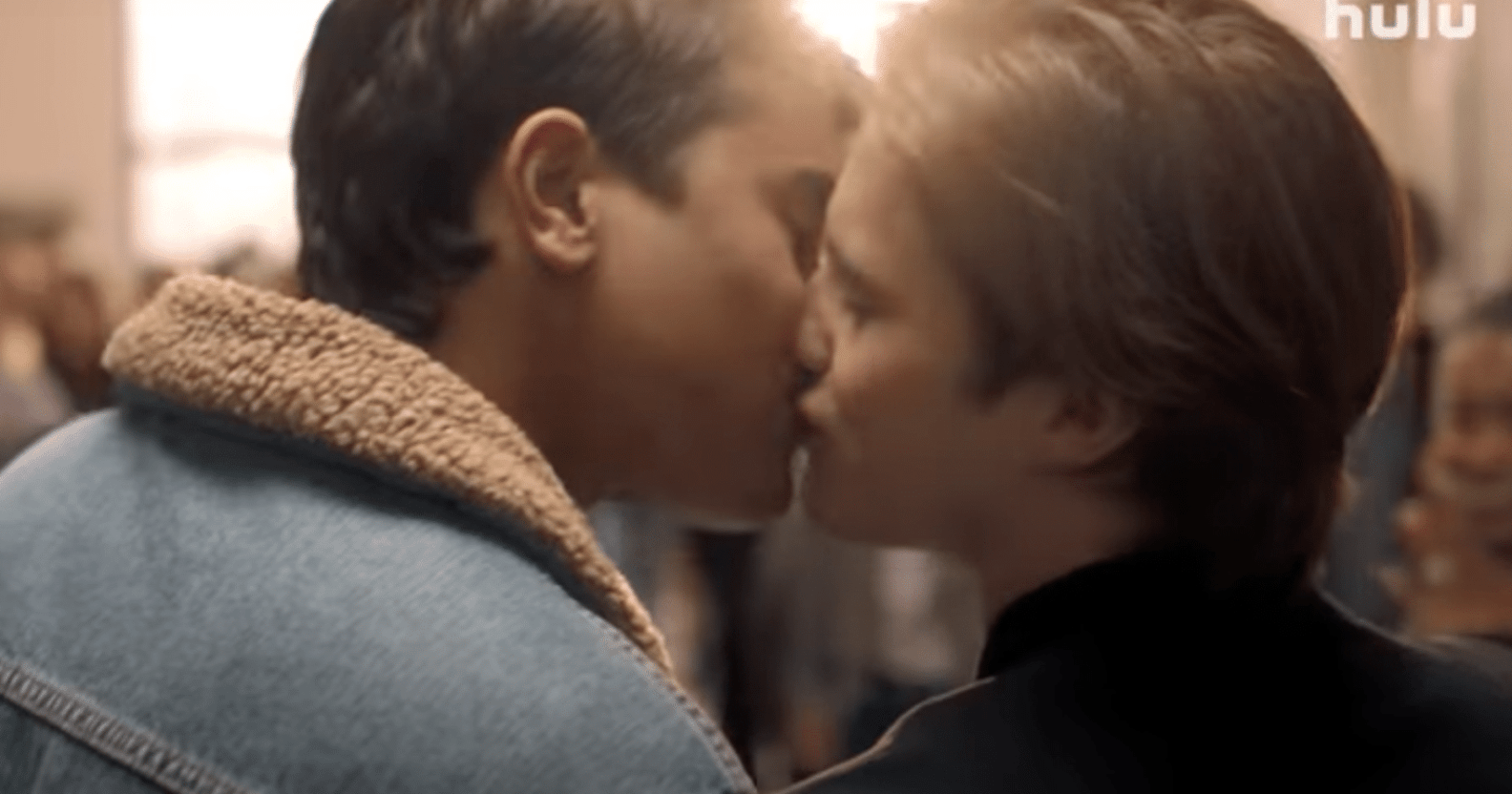 Love, Victor follows the story of a half Puerto Rican, half Colombian-American teen navigating high school with his friends. (YouTube/Hulu)

LGBT+ representation on broadcast TV is at an all-time high, a new GLAAD report has found.

In GLAAD’s annual Where We Are on TV report, it’s been confirmed that nearly 12 per cent of regularly appearing characters across all broadcast networks are LGBT+.

The report – which sees the organisation track queer representation across broadcast, streaming and cable shows in the US – noted that in the 2021-2022 season there were advances in lesbian and transgender representation alongside growing racial diversity.

This year’s study found that of the 775 series regular characters scheduled to appear on scripted broadcast primetime programming for the 2021-2022 season, 92 characters (11.9 per cent) are LGBT+. 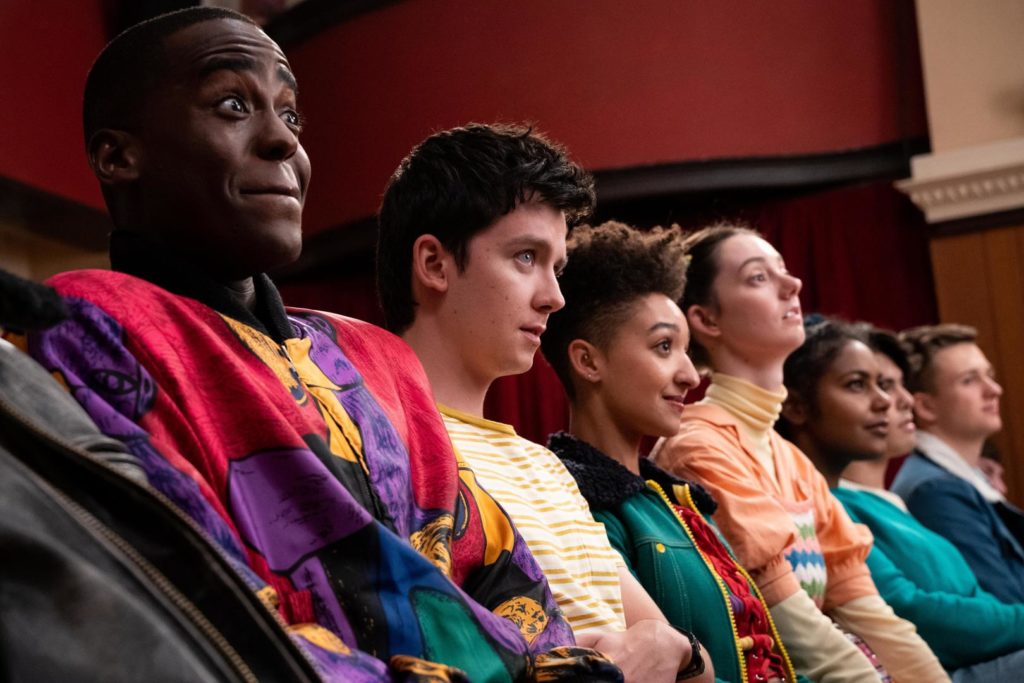 Not only is this an increase of 2.8 percentage points from the previous year but it also marks a new record high percentage of LGBT+ series regulars on broadcast in the 26 years since the advocacy group began measuring representation.

Cable programs also saw an increase in representation too, with 138 characters counted as members of the LGBT+ community. While this was up from 118 from last year, it was actually a decrease down from 215 in 2020.

For the first time in this report’s history, lesbian characters represent the majority of the LGBT+ characters on broadcast at 40 per cent (56 characters) while gay men make up 35 per cent (49) of characters.

Bisexual+ representation increased slightly after two years of decreases with 19 per cent (27) of regular and recurring characters. 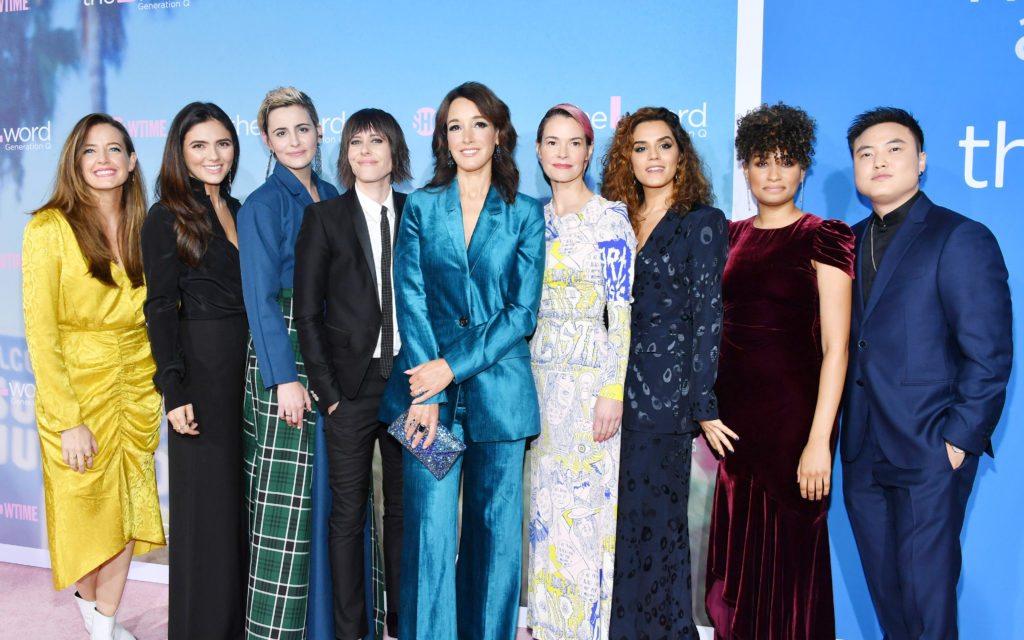 Amazon and Hulu were tied with 36 each (up from 12 and 19 respectively) while Apple TV+ had just six. In all, the report counted 637 LGBT+ characters on TV.

GLAAD President & CEO Sarah Kate Ellis stated: “The growing state of LGBT+ representation on television is a signal that Hollywood is truly starting to recognize the power of telling LGBT+ stories that audiences around the world connect with.

“At a time when anti-LGBT+ legislation and violence continues to increase, it is cultural institutions like television that take on the crucial role of changing hearts and minds through diverse and inclusive storytelling.”

Ellis added: “Networks and platforms must continue to prioritize telling LGBT+ stories that have been long overlooked, with a specific focus on the trans community, LGBT+ people of colour, people living with HIV, and LGBT+ people with disabilities.” 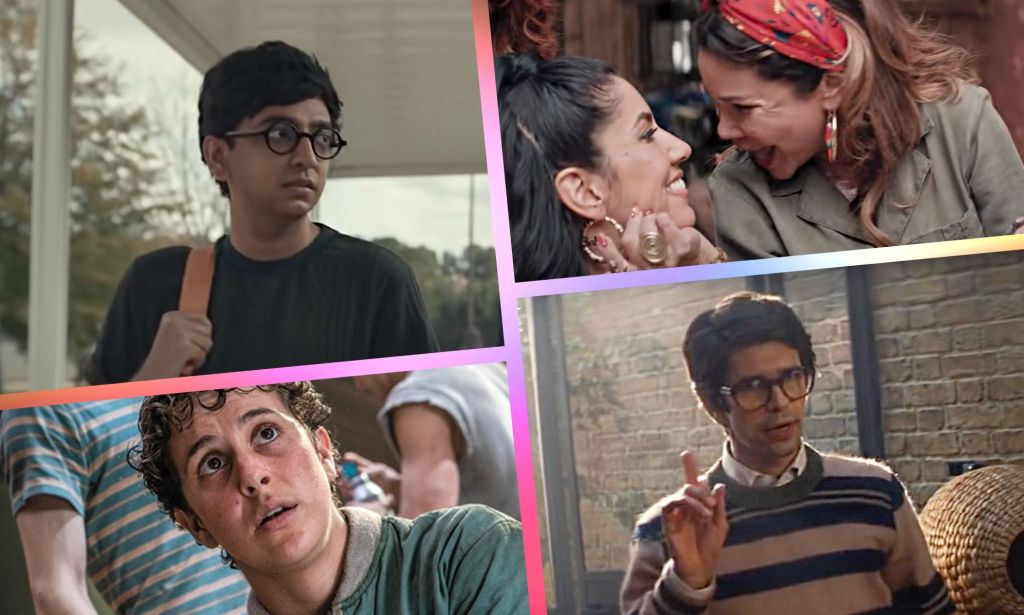 Film
In a surprise to absolutely no one, GLAAD has found film studios are still failing the LGBTQ+ community 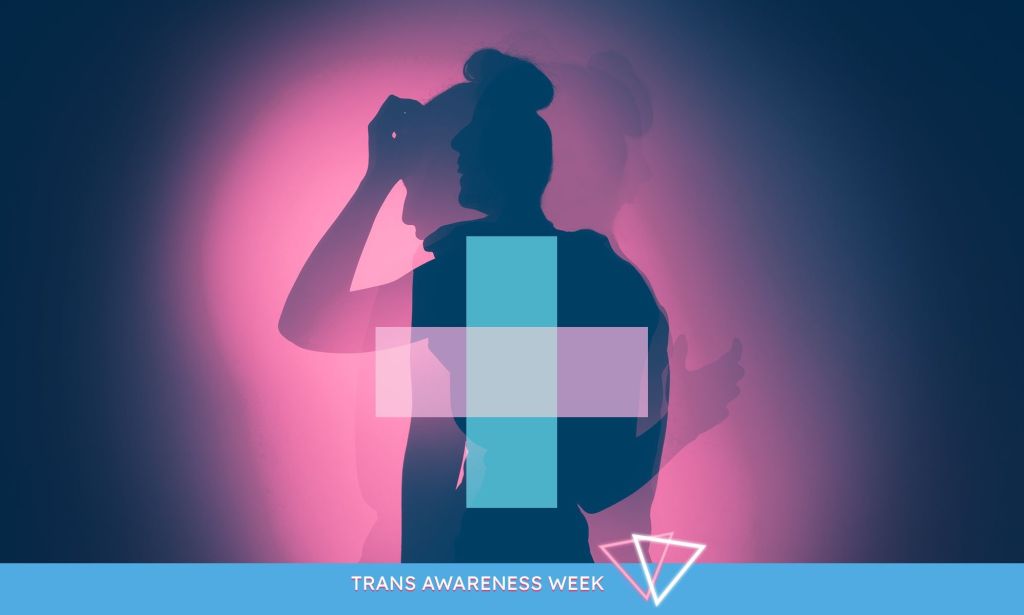 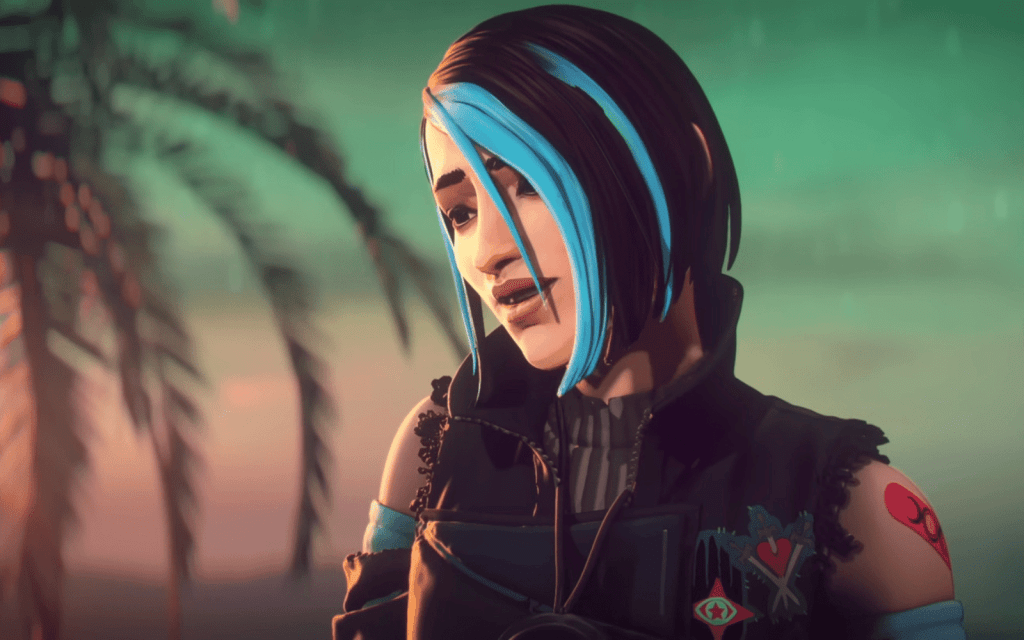 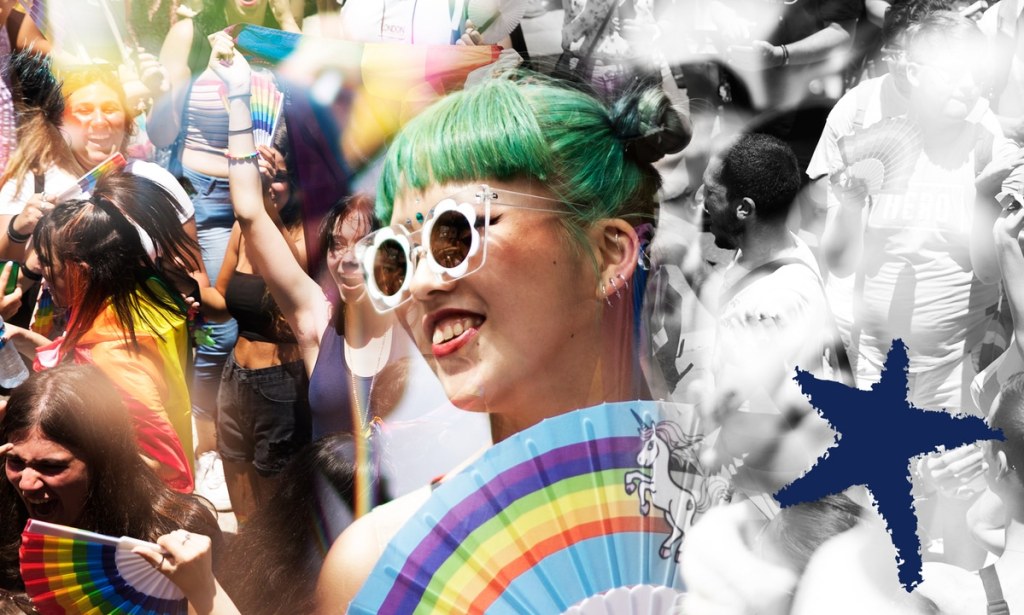 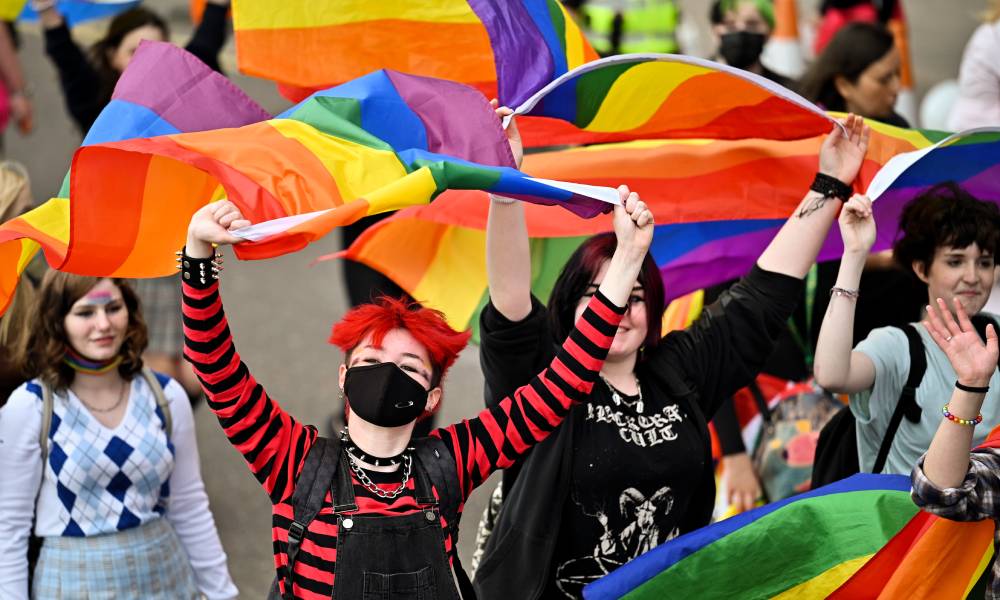