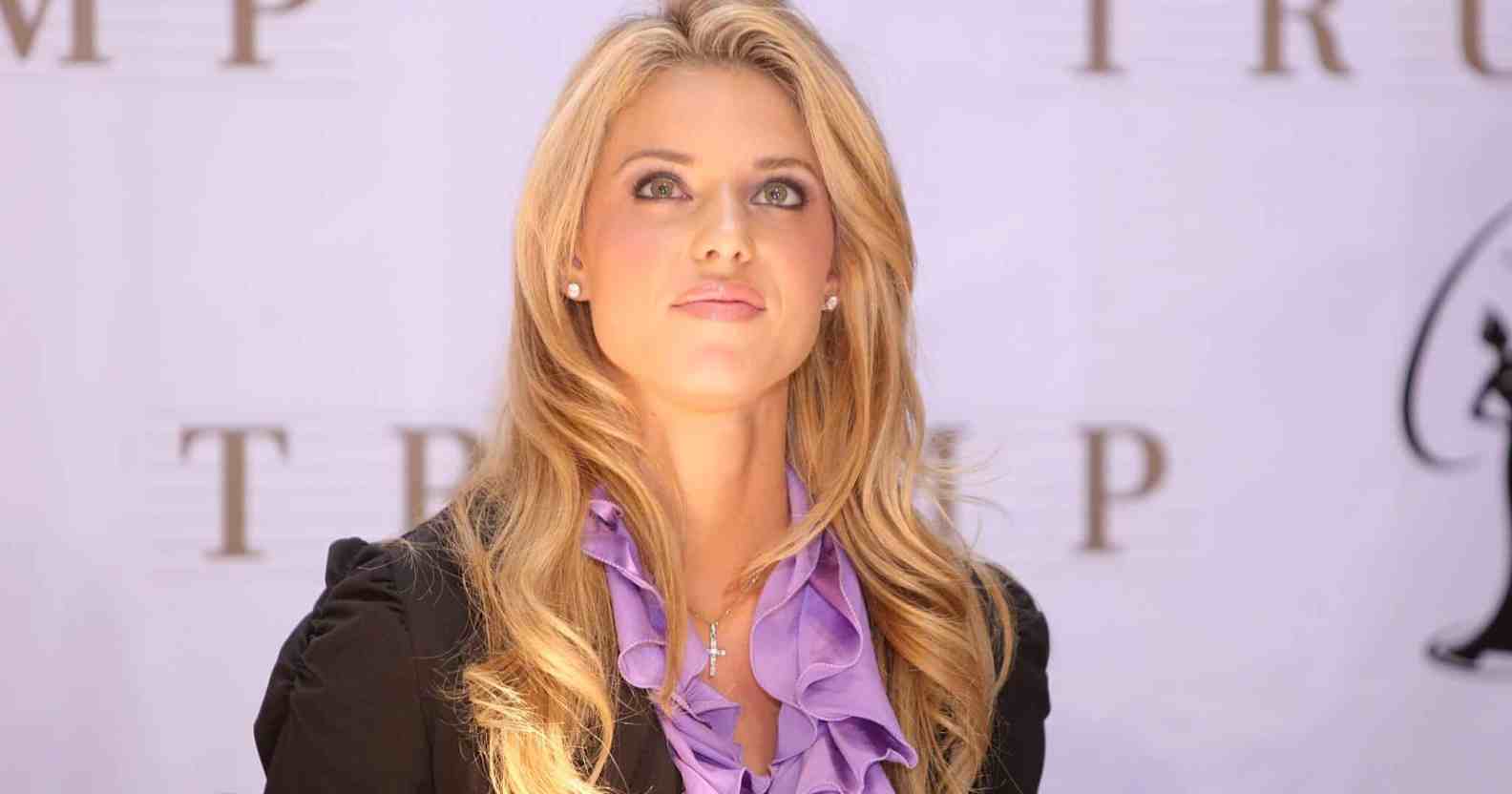 Carrie Prejean attends a press conference at Trump Tower on May 12, 2009 in New York City. (Getty)

An anti-LGBTQ+ former Miss USA contestant has said that members of a local school board should be jailed over an LGBTQ+ Halloween event.

“Every single one of these board members, we called them out for exactly who they are. They’re groomers,” Boller baselessly claimed on Jesse Waters Primetime. “In a normal world, they would be criminalised. They would be put in jail.”

In yet another anti-LGBTQ+ tirade, the Trump-supporting Republican further claimed that several of the board members were playing a vaguely defined role of “activist pimp,” which Boller failed to clarify as to what that specifically means.

This is despite the fact that the event is not being hosted by the school board, nor have they sponsored it.

“A couple of those school board members are up for reelection in just a few months and I promise you we will replace every single one of them and make sure they are never near our children ever again,” she said.

The model has been consistently anti-LGBTQ+ since becoming infamous in 2009 for saying that marriage “should be between a man and a woman” during the Miss USA pageant competition.

The event, dubbed the “Boo Bash”, is a San Diego, California Halloween party hosted by TransFamily Support Service and was initially seemingly endorsed by the Encinitas Union School District.

But the EUSD released a statement addressing the controversy on Facebook, saying that it is “not hosting the event,” claiming that the “district criteria” for approving and posting a flier for the event “was not followed.”

The 29 October event will feature fun games, trick-or-treating, a costume contest, and a family-friendly Disney villain-themed drag show – the latter of which has caused some anti-LGBTQ+ pundits such as Boller to target organisers.

The school board also mentioned that it was “saddened that the situation has negatively impacted families of gender-diverse children.”

Event organiser Kathie Moehlig said that the drag show would go on as planned despite the mass anti-LGBTQ+ backlash.

“We’re not going to back down from doing what we know is right and appropriate to support these youth and their families, just because some people think they can use it as their mega piece to get talking points and get attention.”

Additionally, San Diego county supervisor Terra Lawson-Remer endorsed the event, saying that she intended to bring her children along.

“The parents in my home school district protesting the Halloween Drag Show should be ashamed of themselves for pushing hate and intolerance on all of us,” she said in a tweet. 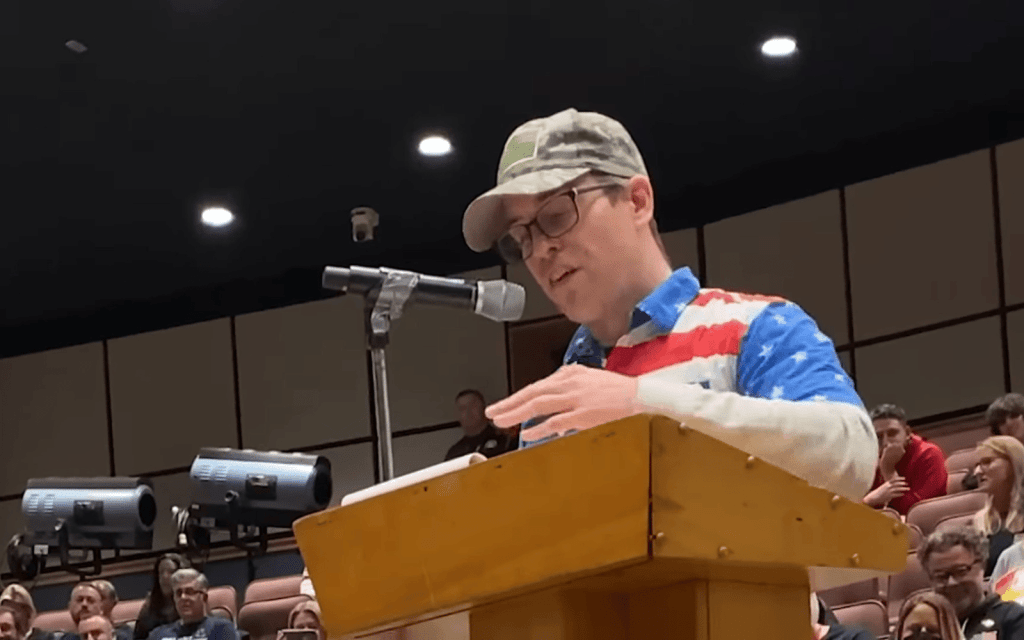 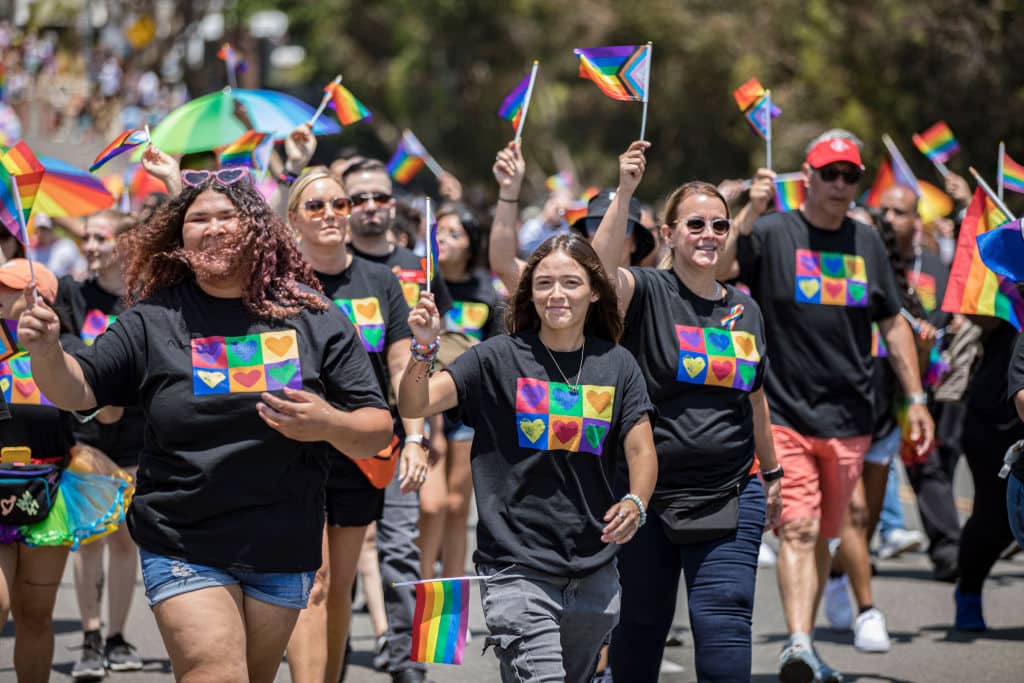 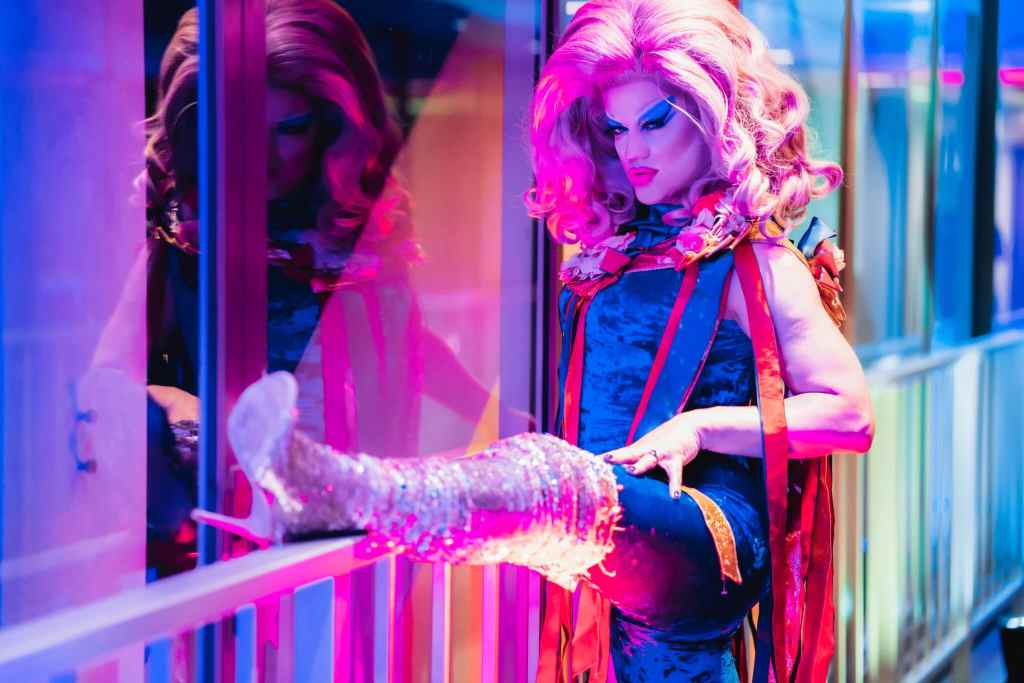 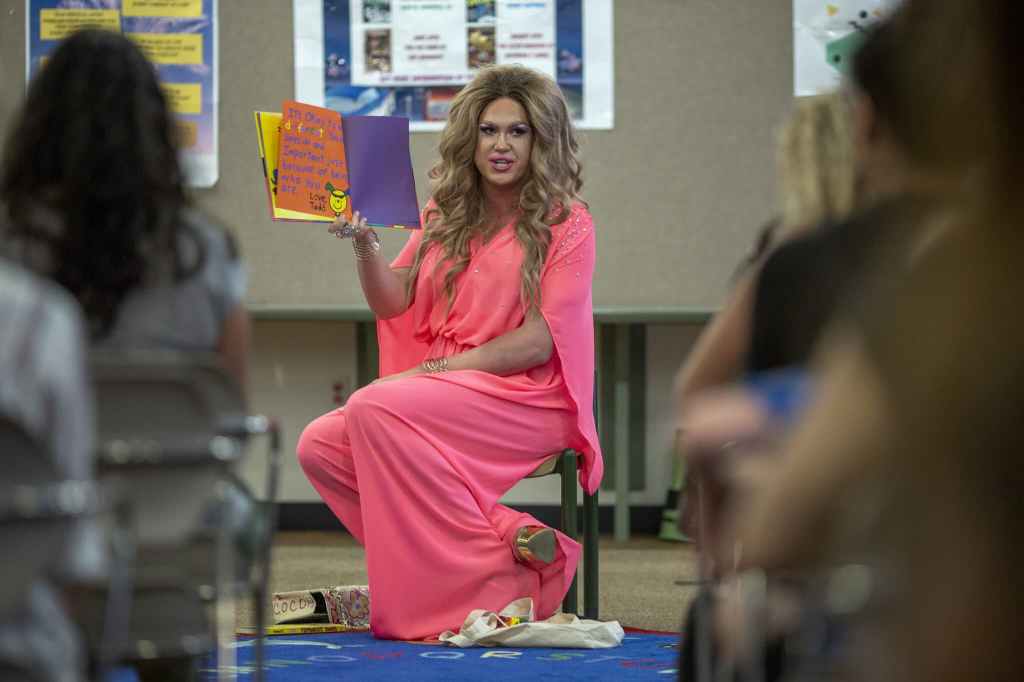 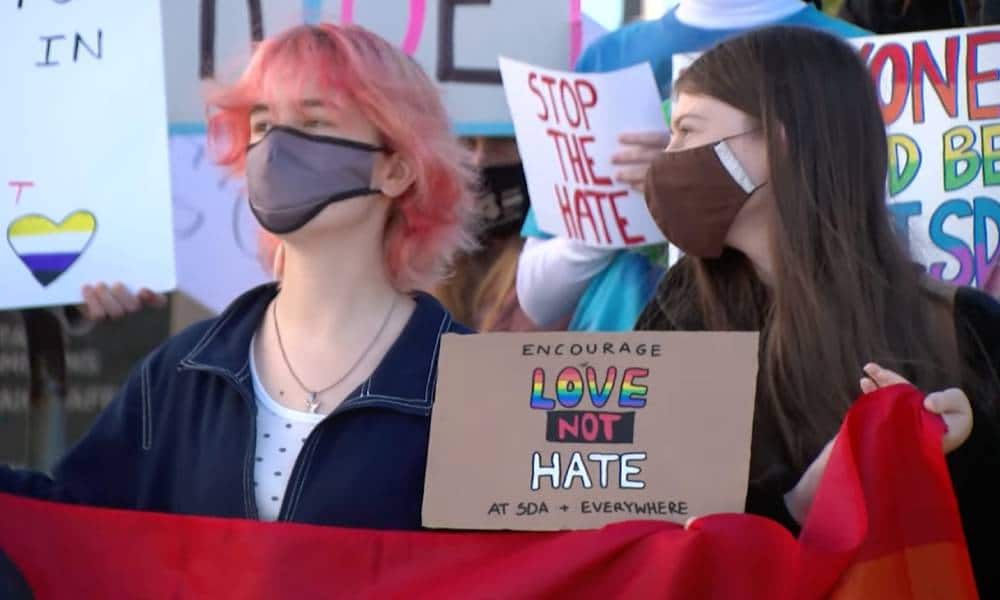