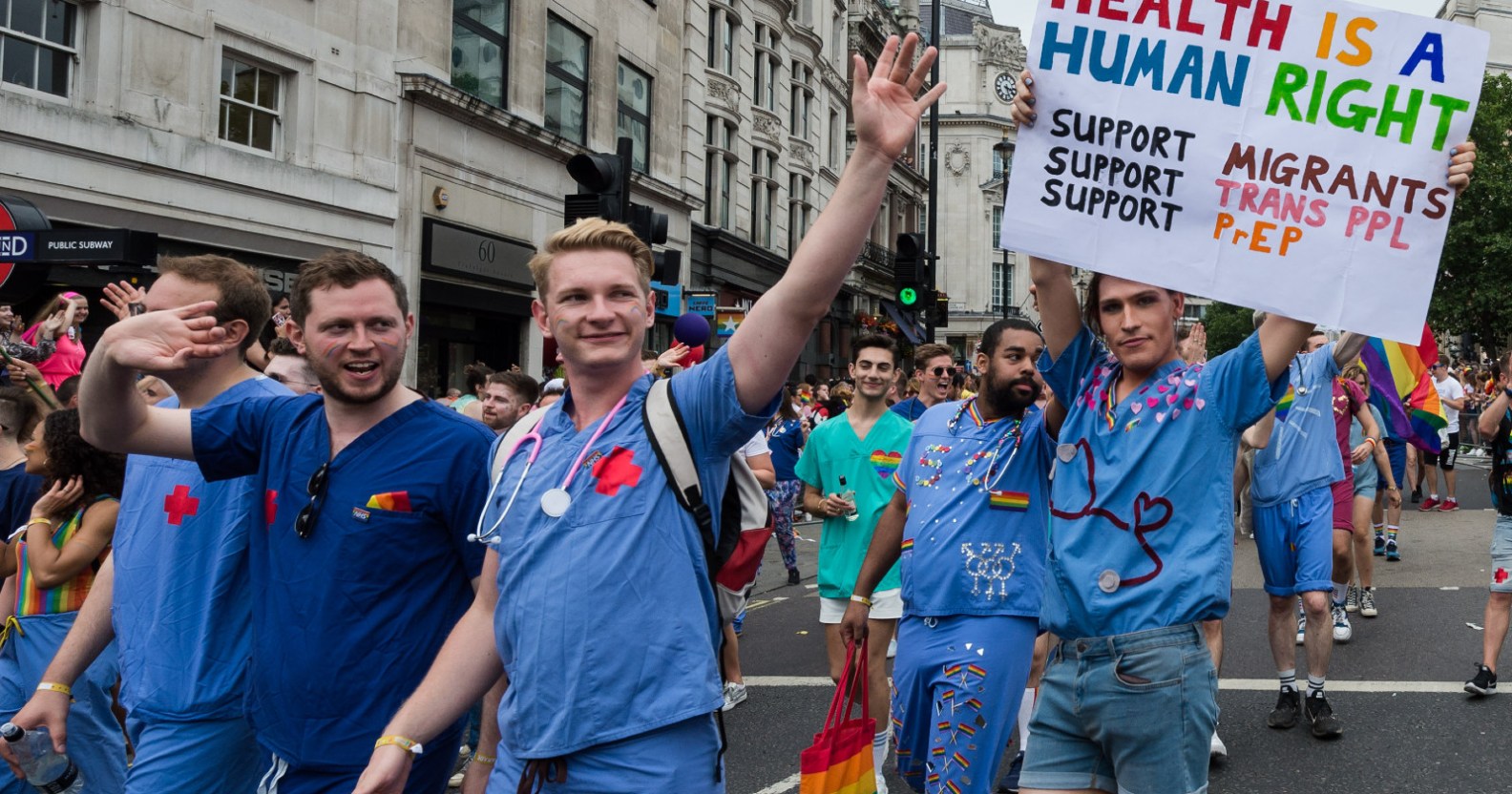 Doctors from NHS England advocate for the support of trans people, as well as migrants and the use of PrEP. (Getty)

Several transgender claimants said they have suffered distress as a result of significant delays, arguing that NHSE broke the law by failing to meet a sufficient treatment target.

During a Tuesday (29 November) hearing, claimant Eva Echo told the court in a witness statement she had received a referral in 2017 but had still not been given an initial appointment.

The absence of information regarding her referral left her in a “painful indefinite limbo”.

A co-claimant, Alexander Harvey, said that the delay “means that I have to continue to live in a body which I don’t feel is mine and which does not reflect who I am.”

Harvey said he had tried to take his own life on two separate occasions.

Claimants argue that the failure to meet the target of 92 per cent of appointments within 18 weeks amounts to a breach of the law and has had significant mental and physical health repercussions for those waiting in line.

According to NHSE figures, there are currently 26,234 adults waiting for an initial appointment with the Gender Identity Clinic (GIC), 23,561 of whom have been waiting for more than 18 weeks.

Under-18s account for approximately 7,600 referrals, with around 6,100 having waited more than 18 weeks.

Prior to the hearing, claimant representative David Lock KC said waiting times could cause “intense anxiety and distress” to adolescents waiting for puberty-blocking treatment.

While puberty blockers are fully physically reversible, Lock argued that the “permanent and irreversible bodily changes” from early puberty can have increasingly negative mental health effects.

The co-claimants, which also include the advocacy groups Gendered Intelligence and the Good Law Project, would acknowledge that NHS England broke the law in their apathy toward the increasing waiting times.

“A declaration would have the important effect of marking and acknowledging the continuing unlawful conduct in respect of the provision and commissioning of public health services by NHS England,” Lock added.

A spokesperson for NHS England argued that, while it accepts the 92 per cent targets had not been met, the goals are “neither absolute obligation”, nor did they claim them to be “enforceable [by] individuals”.

A November study from the trans advocacy group TransActual found that over 86 per cent of trans people have said the NHS waiting times have negatively impacted their mental health.

After polling more than 1,000 UK-based trans people, the group found that only 15 per cent of those referred to a Gender Identity Clinic (GIC) after 2017 have attended their first appointment.

Of those still waiting for an appointment, 61 per cent said the wait times have negatively impacted their personal relationships.

Furthermore, over half had begun gender-affirming treatments through private healthcare, which can be incredibly costly.

TransActual director of operations, Chay Brown, said that the state of trans healthcare is “one of pain, distress and heartbreak”, adding that the lack of resources was a significant reason for the increasingly long wait times.

The group recommended that the NHS improve data collection, monitoring and transparency to help create an “effective action plan” to tackle the demand. 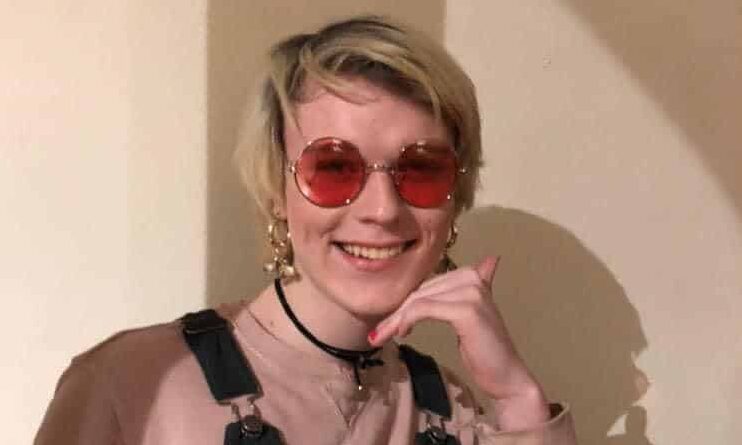 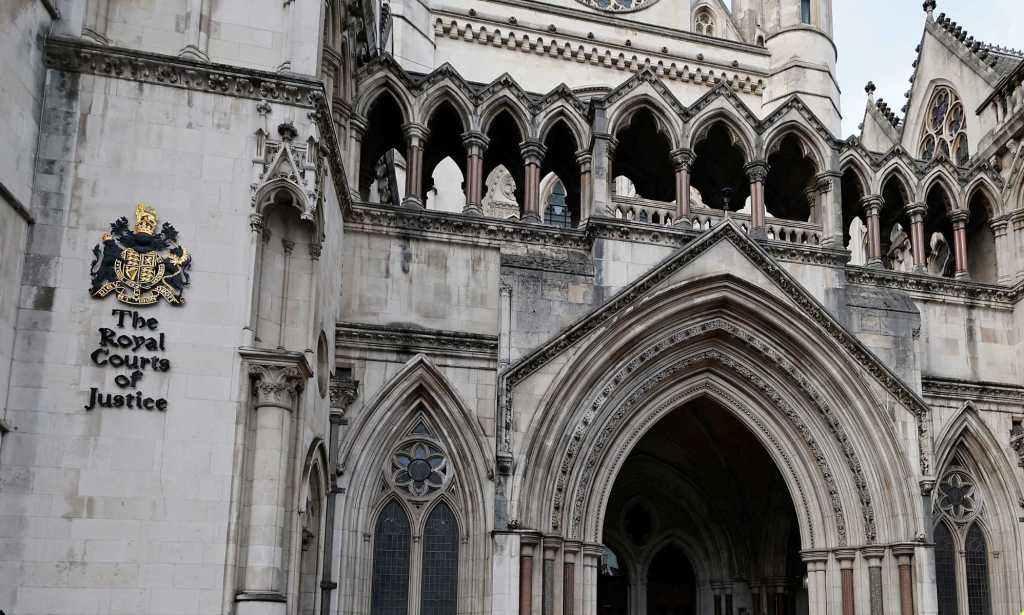 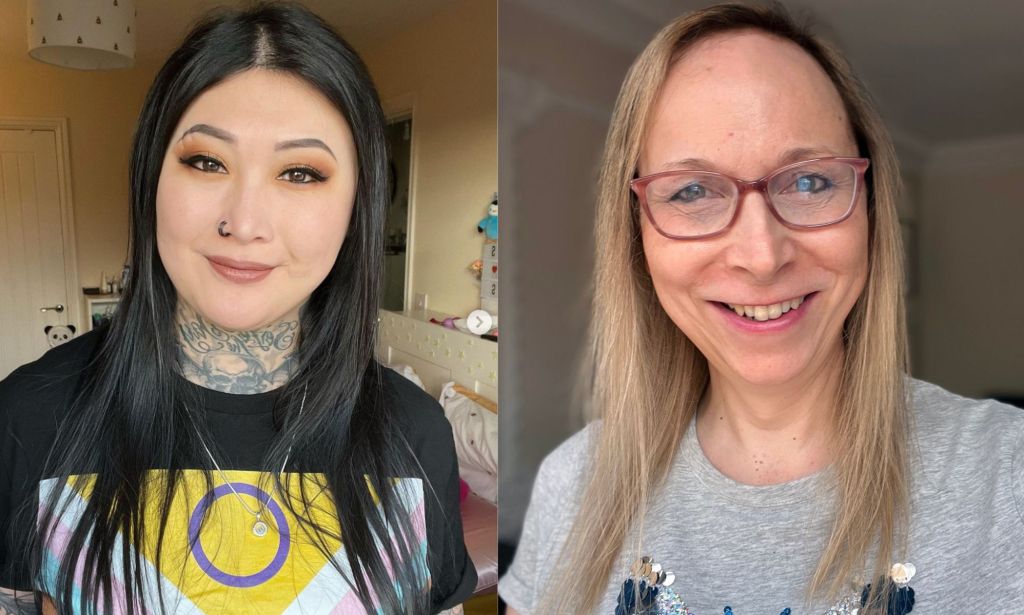 Activism
Trans activists explain how standing proud helps spread joy: ‘We transition because we want to be happy’ 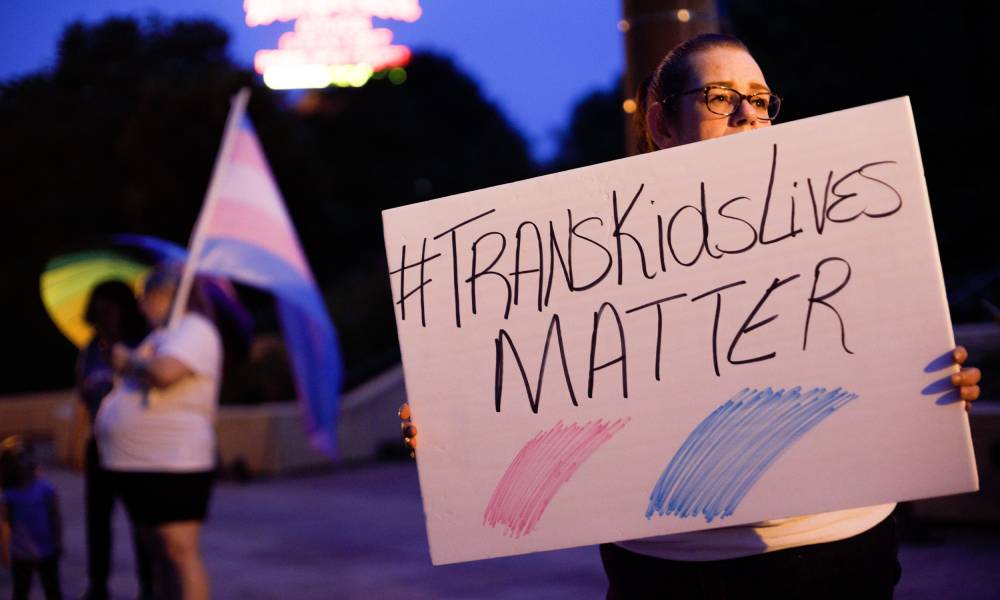 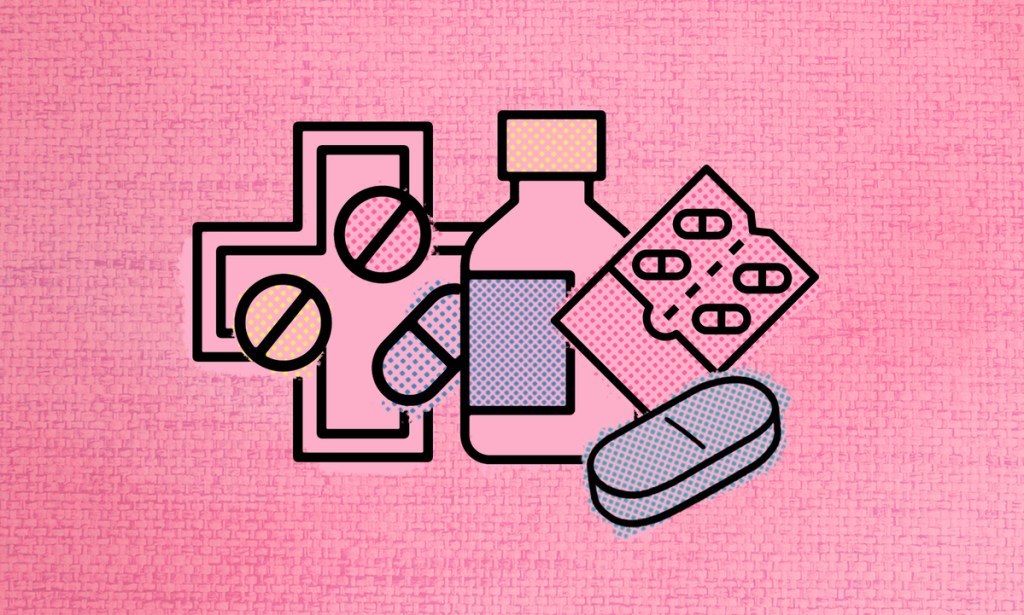