Warrior Nun has become the latest queer series to be axed by Netflix, and fans are totally outraged 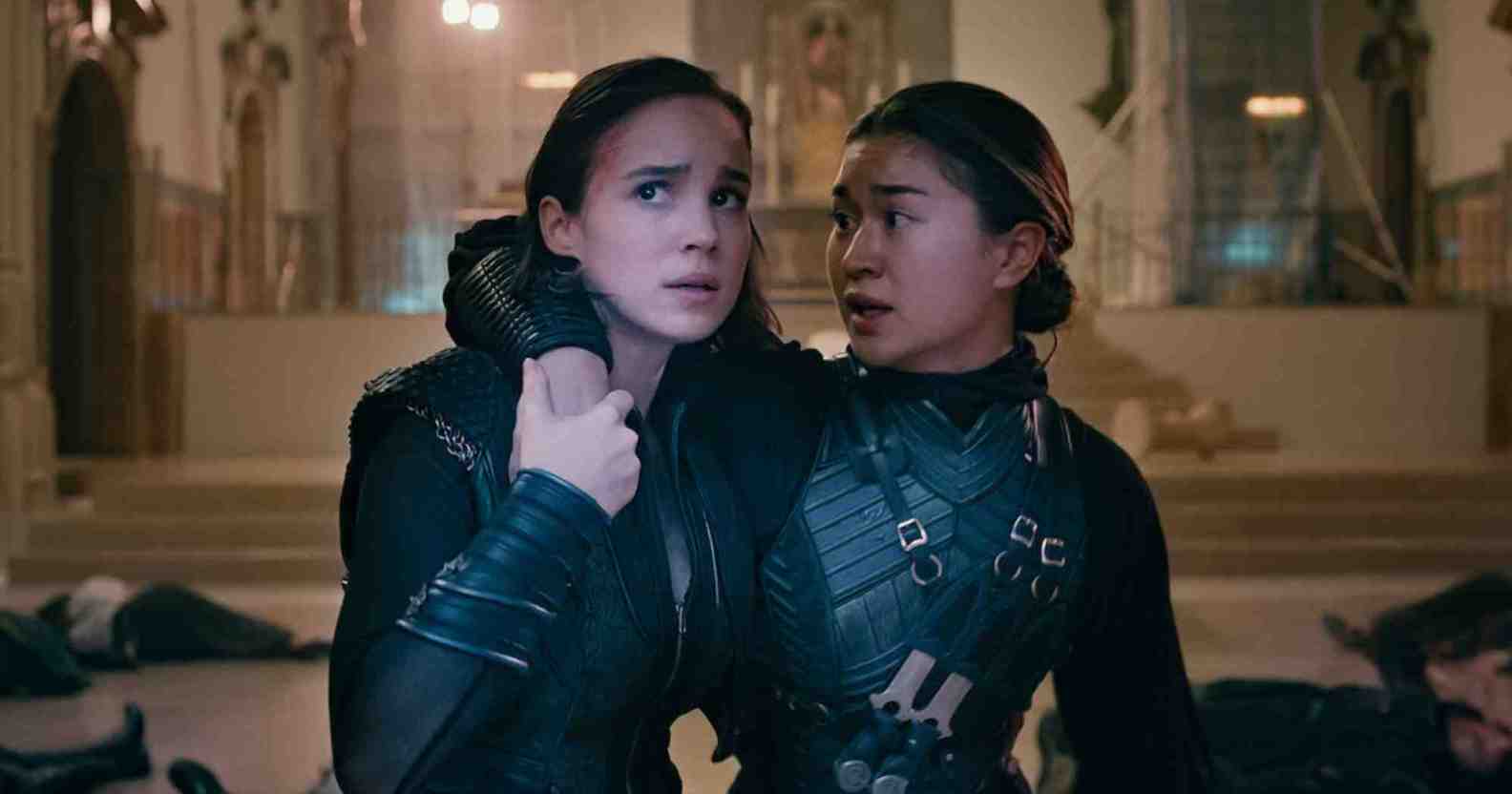 Looks like Netflix has cancelled the services of Ava and Beatrice. (Netflix)

Female-led fantasy action series Warrior Nun focuses on The OCS (Order of the Cruciform Sword) – a group of nuns that train teenage girls to fight demons and the forces of evil.

The show, which originally debuted on the streaming platform in July 2020 and dropped its second season a little over a month ago, has built a dedicated following for its epic fight sequences, fascinating mythology and compelling character arcs. It also contains one of the best-written queer love stories on TV.

Hailed as a “textbook example of how to do a queer slow-burn romance right”, the series follows Ava Silva (Alba Baptista), a young girl who wakes up in a morgue to discover that she has come into the possession of ‘The Halo’, an artefact with resurrection-like properties.

Over the course of the show, she becomes close with martial arts expert Sister Beatrice (Kristina Tonteri-Young), who was essentially rejected from her family for being queer – though it’s not explicitly highlighted in the first season.

Their relationship blossoms (slowly), but by season two, ‘Avatrice’ is in full swing, with Ava finally caring for someone other than herself and Beatrice fully accepting fundamental parts of her own queer identity. The relationship is presented onscreen without reservation, taking it far beyond the ‘unspoken’ queerness so often seen in other mainstream projects.

So why would Netflix want to cancel a show with an exceptionally well-written queer storyline, the second season of which effortlessly cleaned up on the mistakes of its first? Well, firstly, because it certainly falls in line with their track record.

Just this year, multiple sapphic-led projects have got the unceremonious boot from the service, with most of the axed shows ending on cliffhangers, including Warrior Nun. Ava had just dropped the ‘L-bomb’ to Beatrice for the first time (not lesbian – love) before she was whisked through some sort of interdimensional portal to ‘The Other Side’ – the show’s not-quite-heaven. Occupational hazard.

Warrior Nun will now join Fate: The Winx Saga in the hall of the slain, alongside Batgirl and First Kill, adding to the evidence that Hollywood simply doesn’t care about queer women.

Fans – including *checks notes* … Snooki? – have understandably been less than thrilled with the news.

Other fans have directly called out the stream of queer – and specifically female-led, sapphic shows like Warrior Nun – that have recently been shelved by Netflix.

Baptista has addressed fans with a tweet of her own, telling fans that working on Warrior Nun was a “very special” part of her life.

Showrunner Simon Barry, meanwhile, has also addressed the show’s cancellation, giving his “sincere appreciation” to all the fans” who helped the show flourish.

Fans have already attempted to get various #SaveWarriorNun-related hashtags trending, and asked other streaming services such as HBO Max to pick up the show. 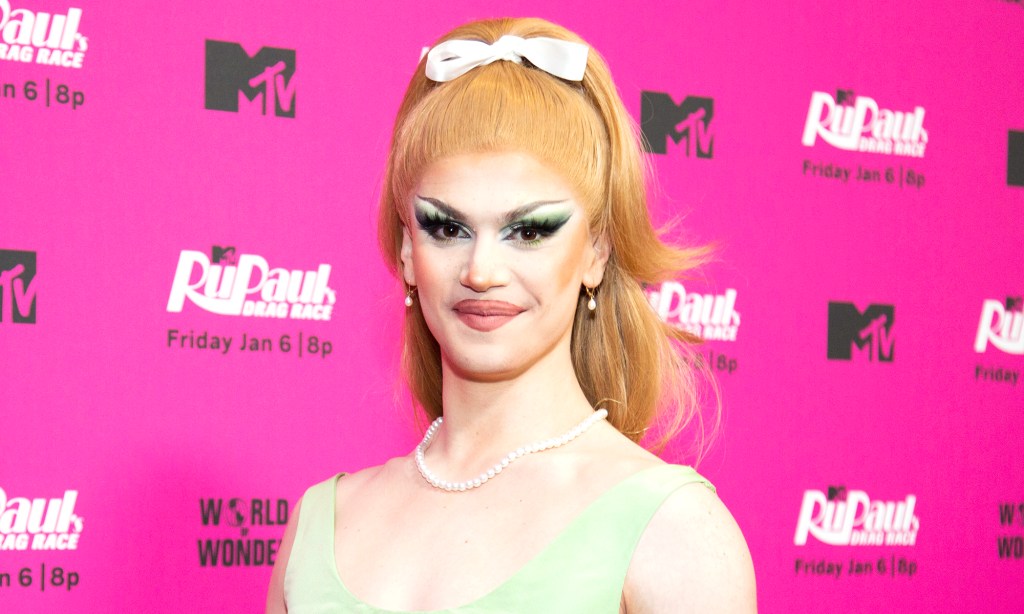 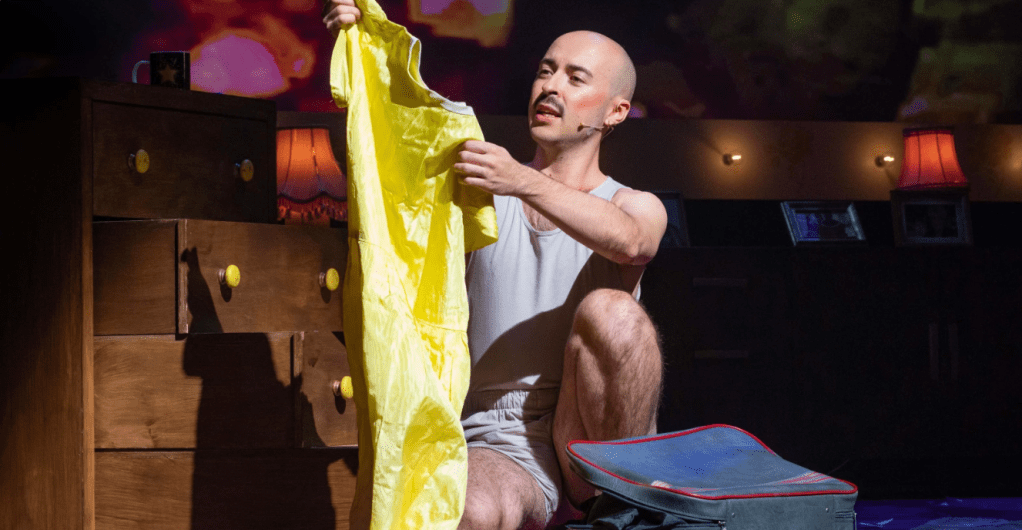 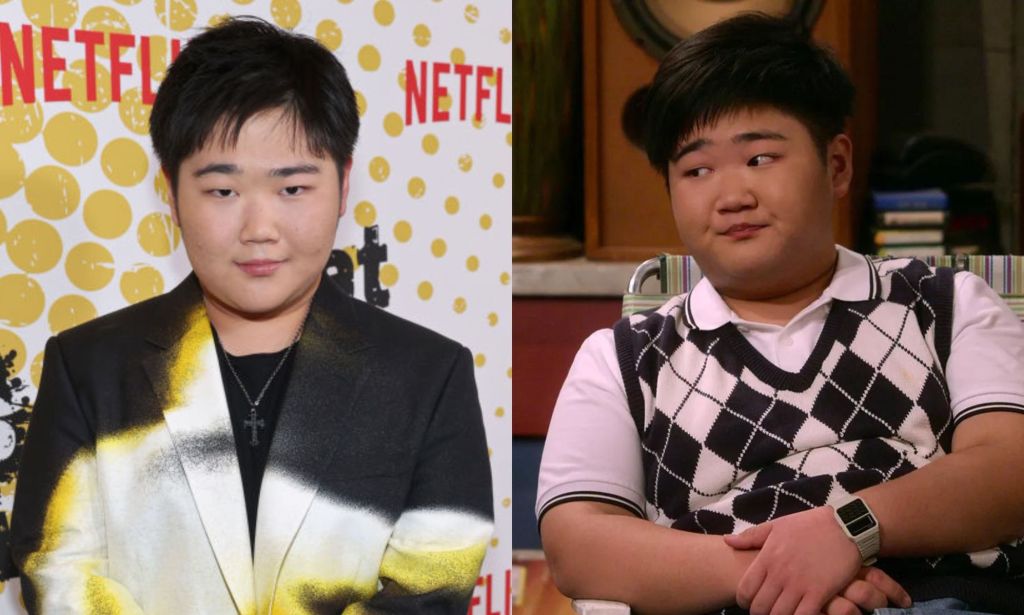 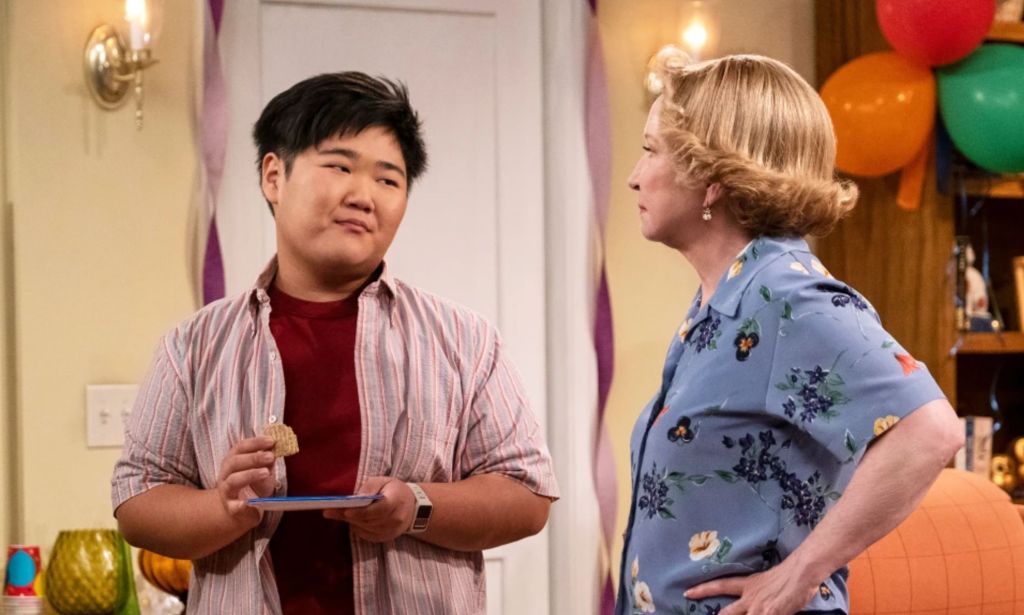 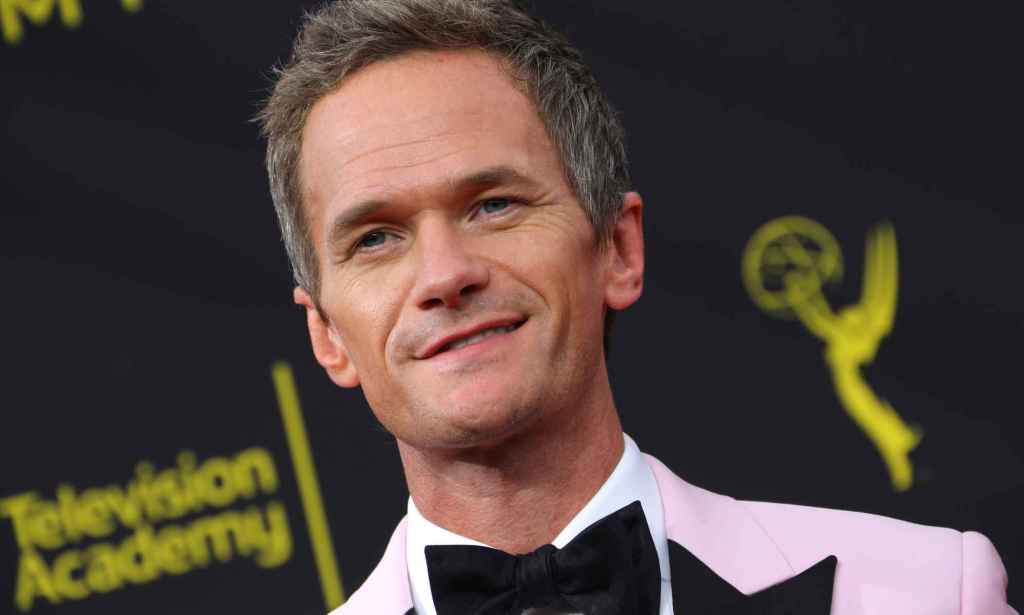 TV
How I Met Your Father fans are elated by Neil Patrick Harris’ return: ‘The way I started screaming’
Advertisement Remove ads