Pink Floyd attacked by ‘anti-woke’, anti-LGBTQ+ trolls over rainbow Dark Side of the Moon logo 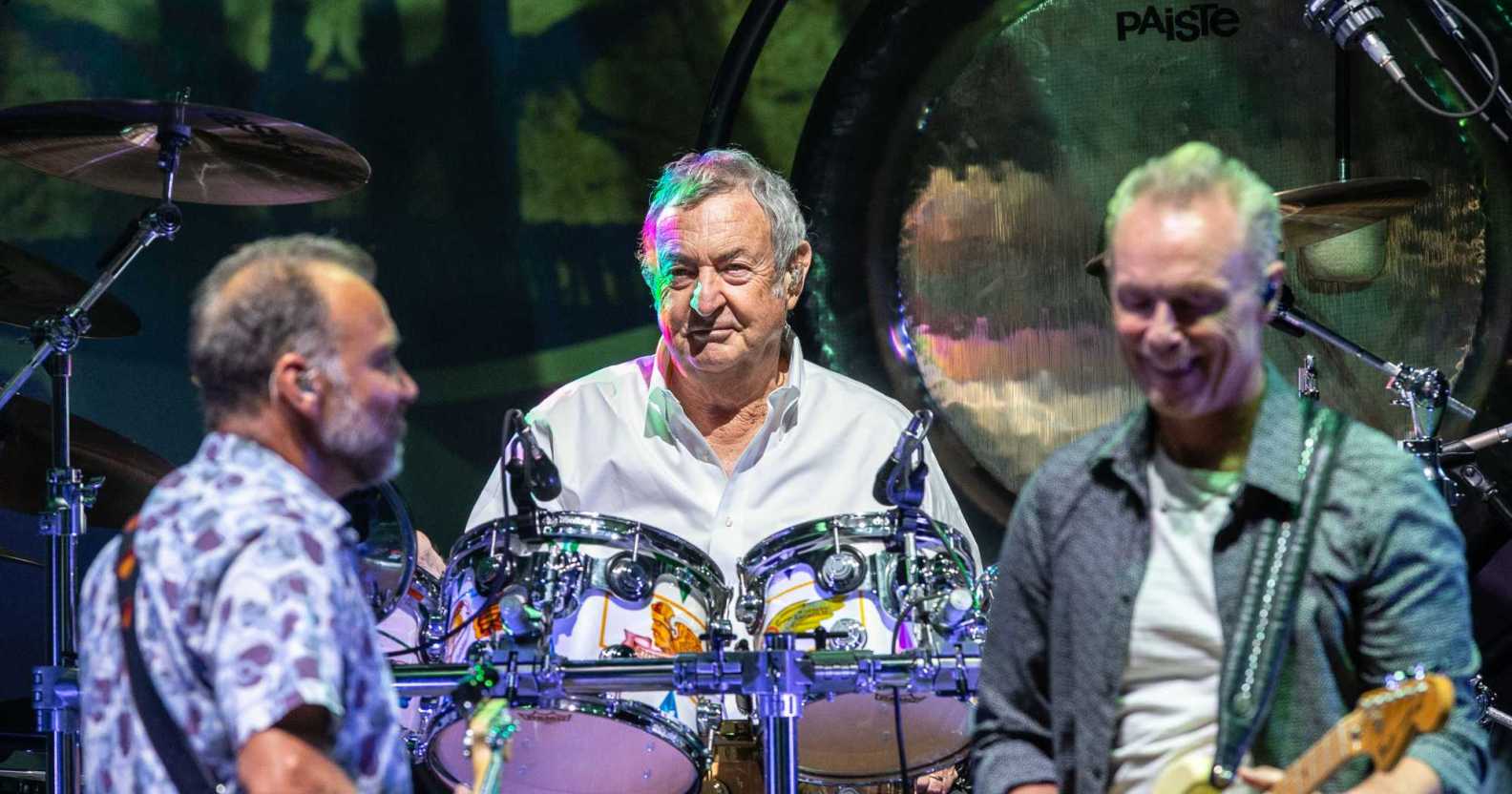 Nick Mason of Pink Folyd performs live on stage with his Saucerful of Secrets during the Rock in Roma at Auditorium Parco della Musica on July 17, 2019 in Rome, Italy. (Photo by Giuseppe Maffia/NurPhoto/Getty Images)

Pink Floyd fans have hit back at criticism of the band being “woke” for reinventing their iconic rainbow-coloured logo as a 50th anniversary celebration.

On Thursday (19 January), the British rock band announced the release of a deluxe box set of their iconic album, the Dark Side Of The Moon.

The 1973 hit album features a prism reflecting light that makes the colours of the rainbow, which is often associated with LGBTQ+ support.

But not everyone was pleased to see the reinvented logo, with some calling it out as “woke”, stating that it was a statement of support for the LGBTQ+ movement.

A comment on the band’s Facebook page read: “Lose the rainbow, you’re making yourself look stupid!,” while someone else wrote they won’t listen to Pink Floyd again moving forwards.

“Are you going woke with rainbows?” another angry fan added. “Is there a straight flag? I want equal representation, don’t get me wrong, we should all be true to who we are.”

But the backlash to the new logo has also received backlash, a supportive fan wrote: “Imagine claiming to be a Pink Floyd fan for longer than I’ve been alive, and still knowing nothing about them.”

“If you’re mad about this logo, you need to just quietly leave. You aren’t wanted, and you obviously missed everything about Pink Floyd,” another wrote.

Another added: “You know you’re homophobic when you get mad at the rainbow that has always been Pink Floyd’s logo. It shines out of the triangle; represents the start of life and all the paths taken and influences over a lifetime.”

American actor George Takei took to Twitter to make fun of the haters, saying: “Who wants to tell them?”

He added: “The furor from the right over the 50th anniversary post by Pink Floyd as “going woke with rainbows” is peak MAGA ignorance. It’s a prism of their own making, as it were.”

Shane Elliott said: “Wait, people are upset about Pink Floyd’s 50th anniversary cover album, because there’s a rainbow in it and it’s somehow “woke”? Do they not recall the 1973 album cover? It’s a prism.”

Veteran intelligence officer, Travis Akers, wrote: “Pink Floyd updated their profile picture to celebrate the 50th anniversary of the Dark Side of the Moon, and the replies are… something.”

In a 2017 Rollling Stone interview Hipgnosis co-founder, Aubrey “Po” Powell, explained the origins of the album’s artwork, he said: “I was looking through an old French physics book, and there was a photograph of a glass paperweight with sunlight shining in through the window, and it created a rainbow prism.

“Storm [Thorgerson, Powell’s Hipgnosis partner] looked at me and said, “I’ve got it: a prism. It’s all about Pink Floyd and their light show’.”