Moldova LGBT march halted as President says: ‘I am not president of the gays’ 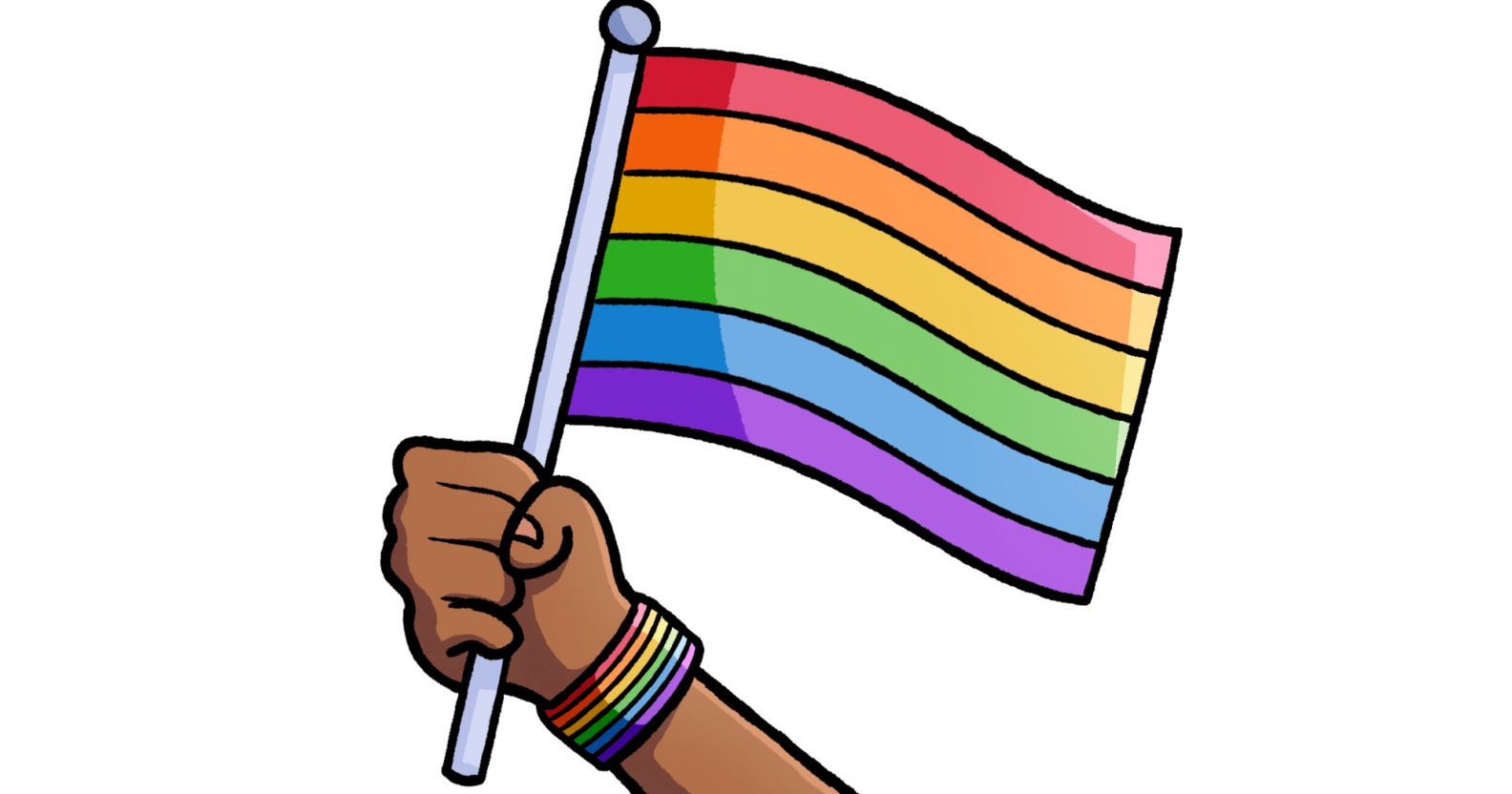 Police stopped a peaceful march organised by Moldova’s LGBT community in fear of a violent clash with counter-protesters.

After just a few hundred metres the LGBT march, which was taking place in the capital city Chisinau, was stopped to avoid confrontation with orthodox groups.

At the same time, Moldova’s President Igor Dodon was quoted as telling journalists: “I have never promised to be the president of the gays, they should have elected their own president.” 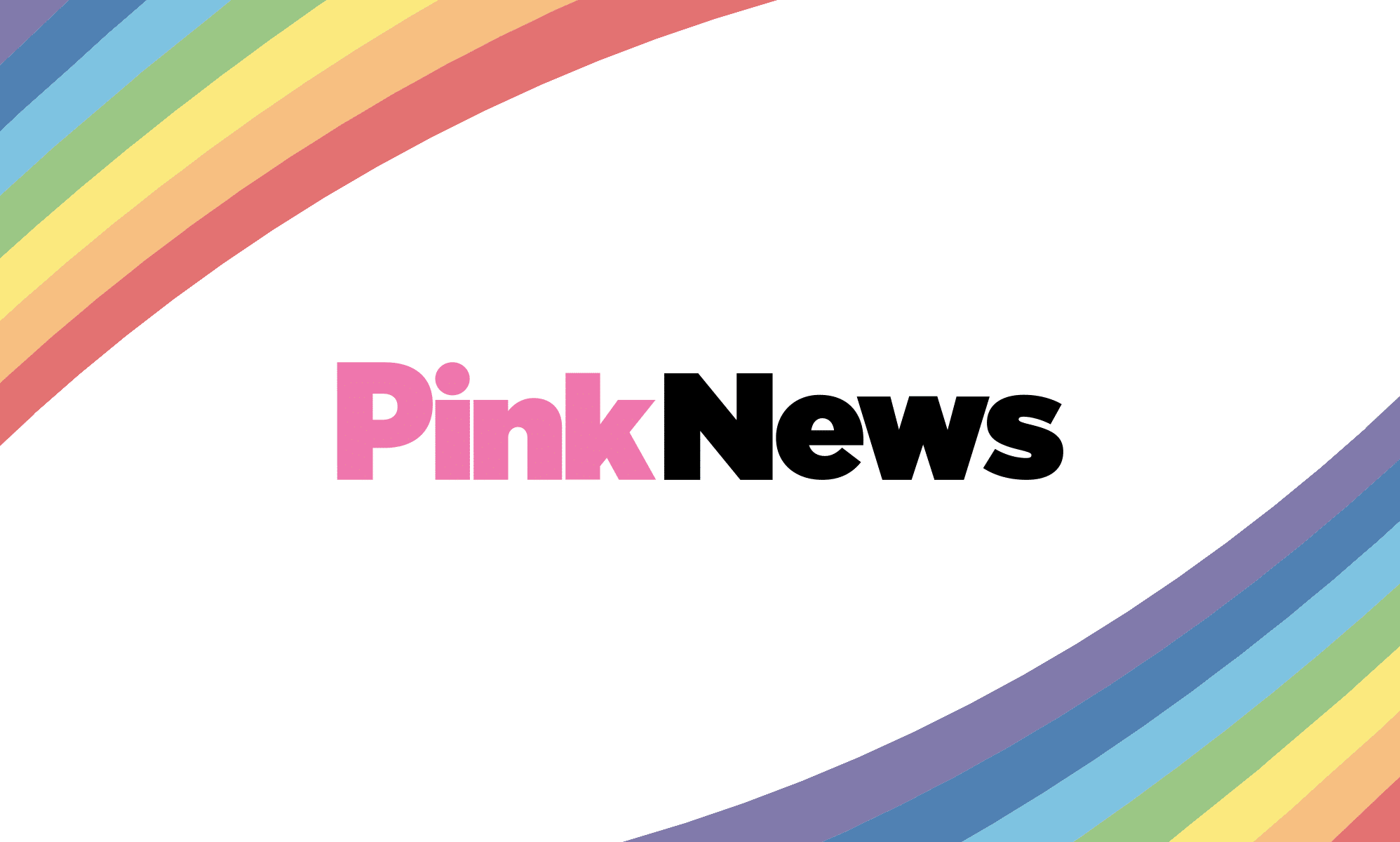 The LGBT march, under the slogan “Without Fear”, was organised by Moldova’s LGBT community to draw attention to the lack of LGBT rights in the country.

LGBT protesters were showered by rose petals as they were walking the streets before being interrupted by the counter-protest group.

The attackers belonged to the Traditional Family Festival that was taking place simultaneously in the city.

President Dodon, who has criticised the LGBT community in the past, made his comments at that festival, which was organised to promote conservative family values.

According to Radio Free Europe, Amnesty International criticised the President for his remarks, calling them “a serious violation of Moldova’s constitution, which bans the head of state from inciting hate and obliges him to respect the rights of every Moldovan citizen.”

When the two marches met, people from the orthodox section started throwing eggs and water at the LGBT group.

More than a hundred policemen had to intervene and separate the two groups before helping the LGBT protesters to escape on two buses.

The eastern European country implemented anti-gay laws in 2013 for a period of three months, but they were later repealed in hope of joining the EU.

The Orthodox Church has in the past fought very
hard against the repeal of an anti-discrimination law which they argued would mean an “Islamisation and homosexualization” of Moldova. 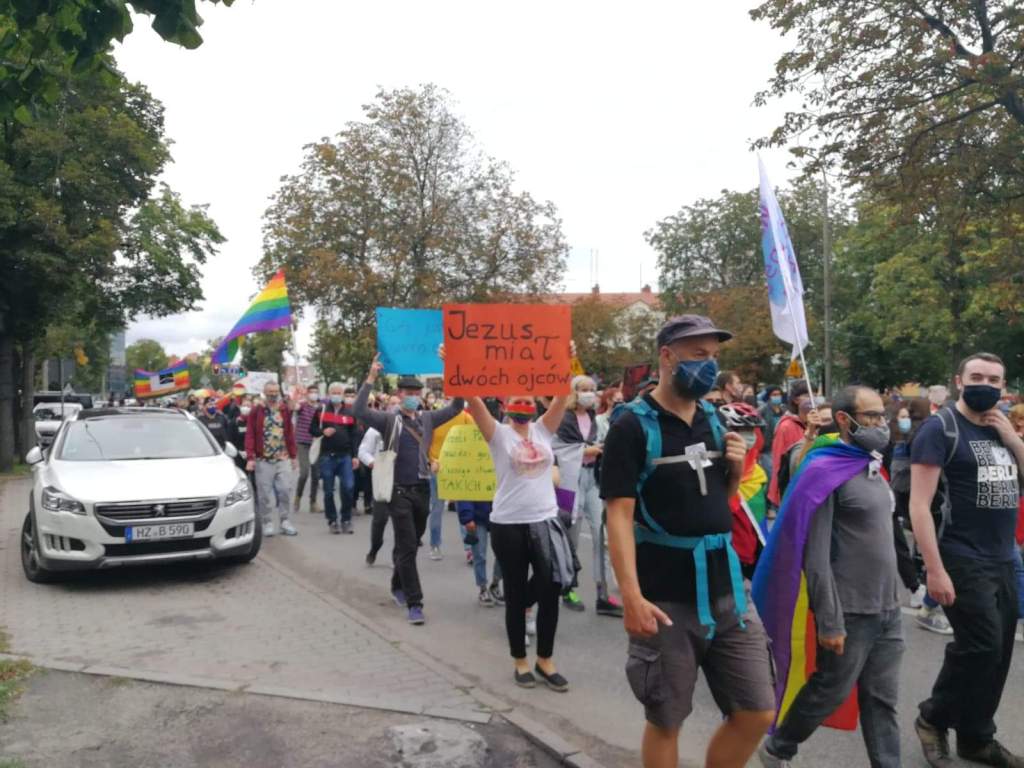 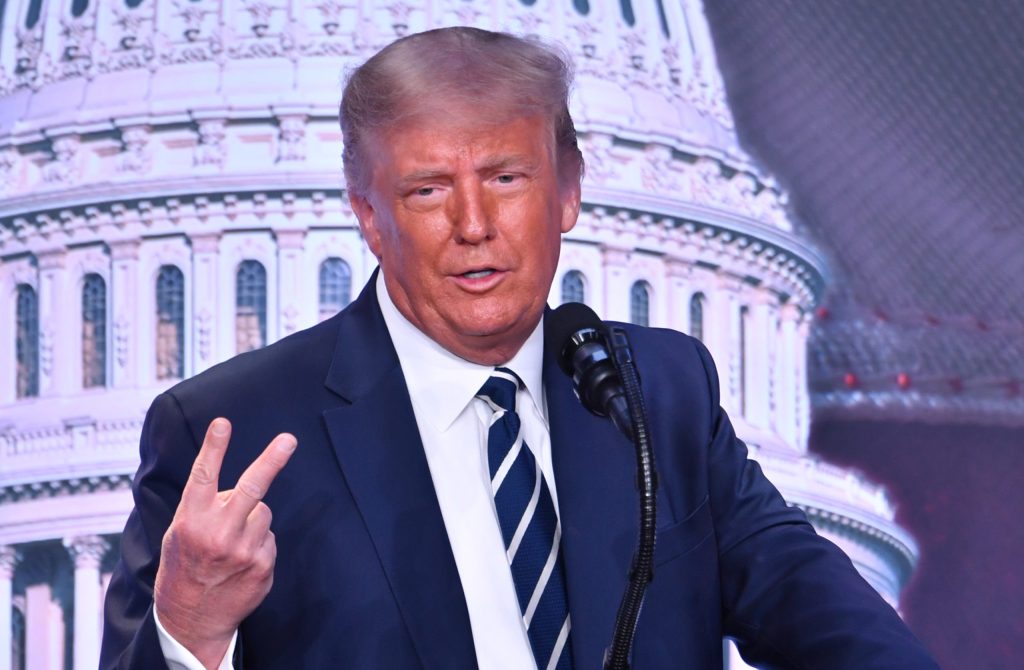 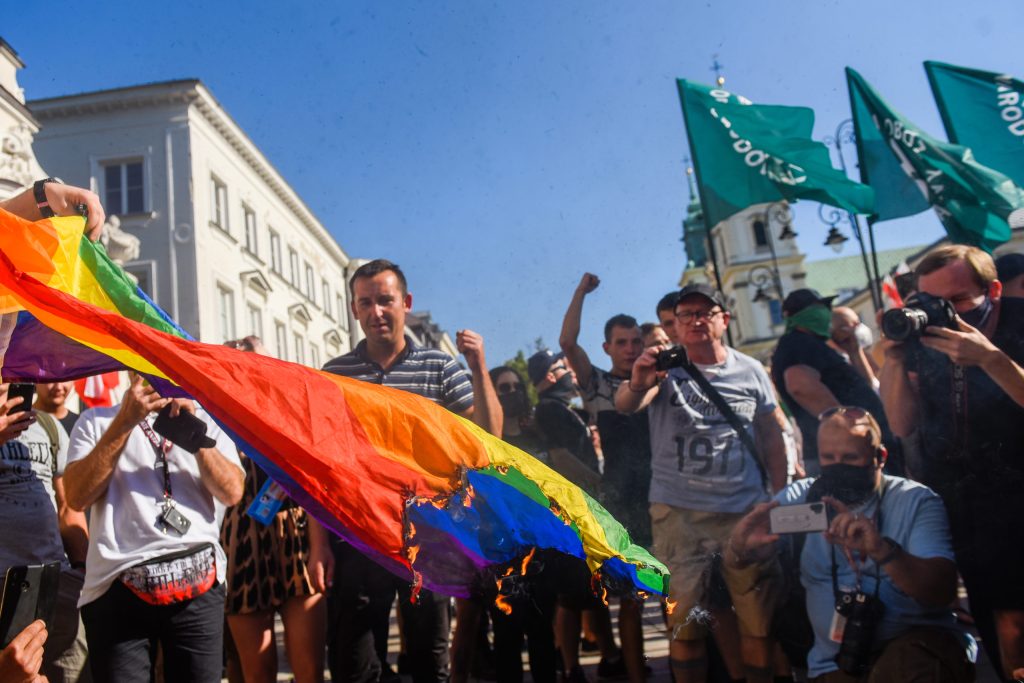 World
Homophobic thugs take to the streets in Warsaw, Poland, to burn flame-resistant rainbow flags and demand a ban on Prides 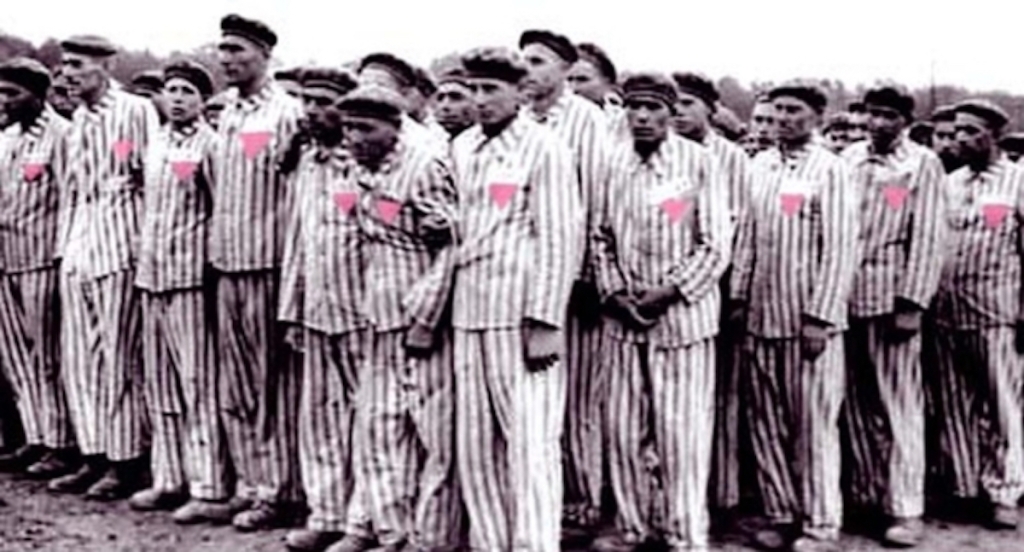 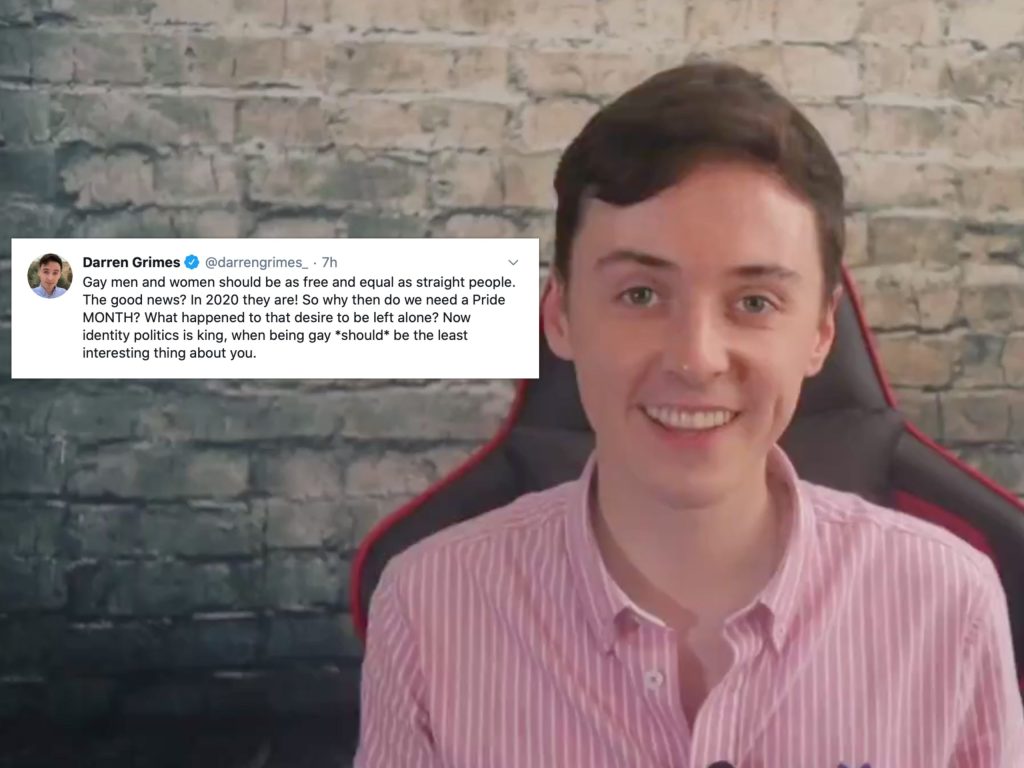