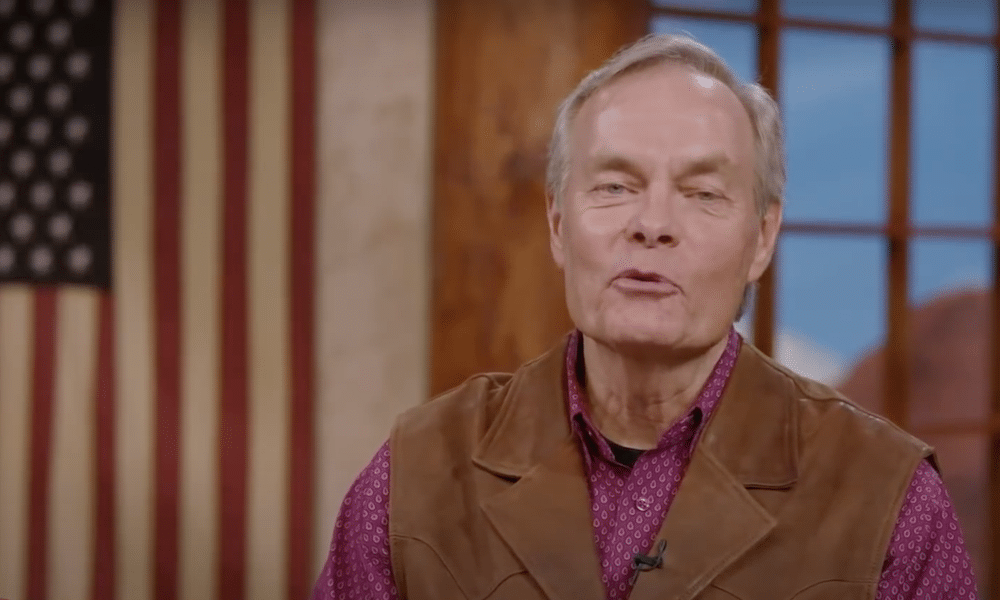 Viciously anti-LGBT+ televangelist and pastor Andrew Wommack has insisted that LGBT+ people should wear a “warning label” on their foreheads.

While discussing the Equality Act, which would amend the Civil Rights Act of 1964 to prohibit discrimination based on sexual orientation or gender identity in housing, employment, public education, and a number of other areas, Wommack declared: “What this would do is say that gender choice and homosexuality and all these things are like civil rights, just like… ethnic.”

Porter chimed in: “Every cross-dresser within a 100 mile radius would beat a path to your door to try to get hired and when you say ‘no, I’m sorry, we’re not hiring right now’, then they’re gonna sue you.”

“That’s what your Sunday school class is gonna look like if this thing passes.”

Moving on from the Equality Act, but continuing to spew hatred against LGBT+ people, Wommack said: “Homosexuals have three times as much suicide as heterosexuals and then you go into transgender and it just continues to go up, it’s a very destructive lifestyle.

“You have 20 years less that the homosexual lives than a heterosexual, and you know, cigarettes take an average of seven years off of a person’s life.

“So, homosexuality is three times worse than smoking. We ought to put a label across their foreheads: ‘This could be hazardous to your health’.”

Andrew Wommack thinks he can’t get COVID-19 because he’s a Christian.

Andrew Wommack, who has refused to condemn Uganda’s “Kill the Gays” bill, supports traumatising conversion therapy and has claimed he witnessed his son rise from the dead, recently insisted that God would stop Christians from becoming sick with COVID-19.

In a YouTube livestream last month, he said that God will turn off “whatever receptors you have in your body that make you receptive to sickness” for Christians, which will apparently prevent them from being affected by coronavirus.

“God will lock all those cells. He turns off sickness. You don’t have the ability to get sick.” 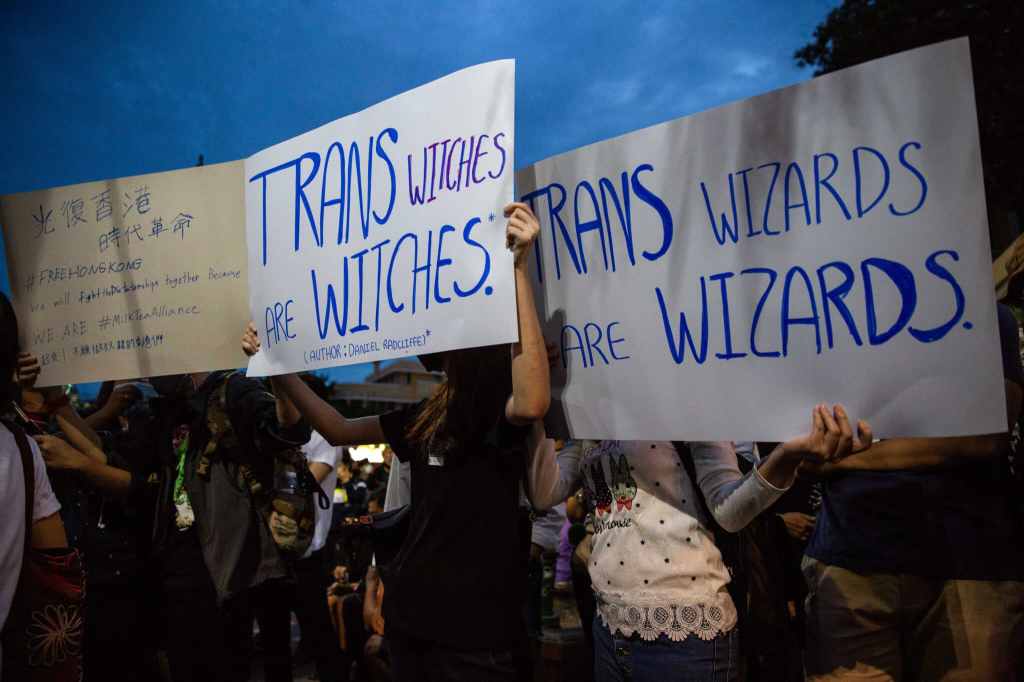 Exclusive
LGBT+ people rally to tell JK Rowling that, no, ‘innumerable gay people’ are not ‘anti-trans’ 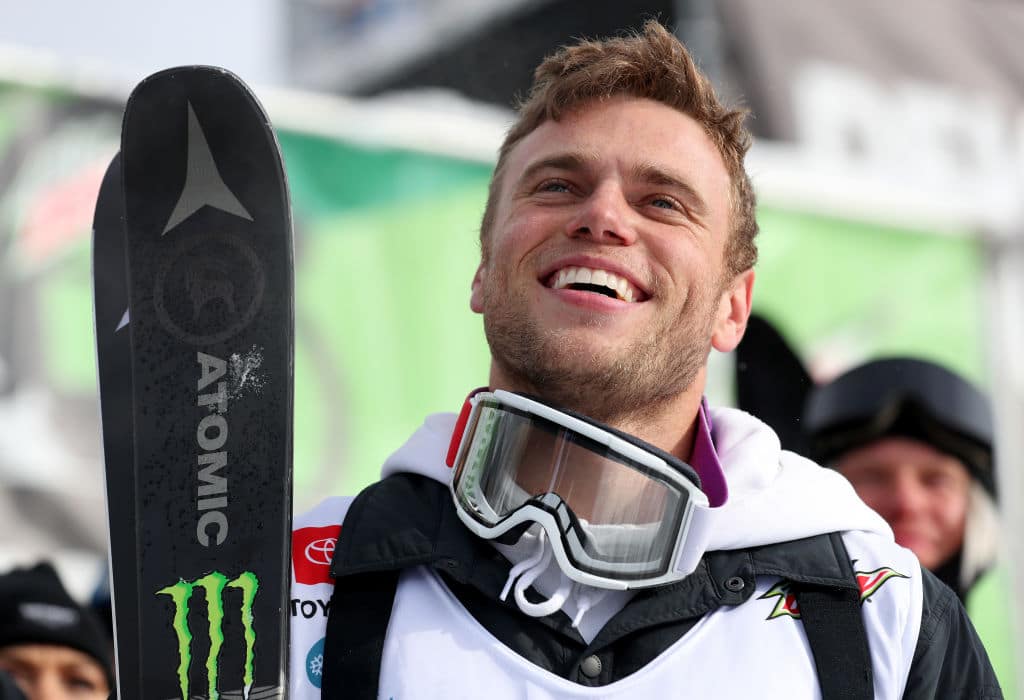 Exclusive
Gus Kenworthy on life after retirement: ‘I want to make the world a safer place for LGBT+ people’ 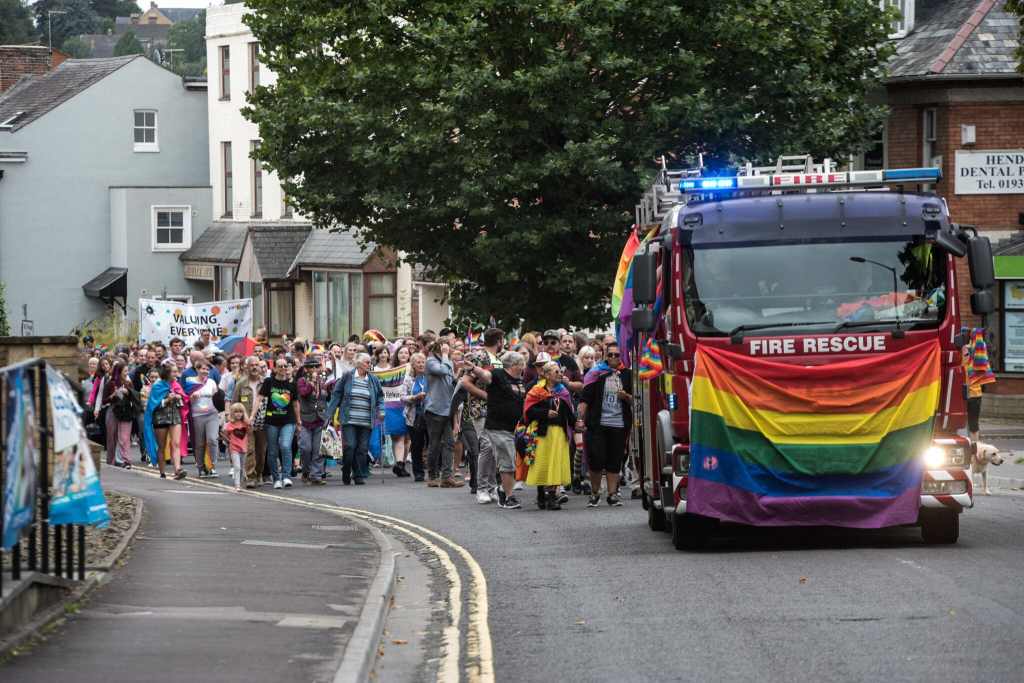 Pride
‘LGBT+ life is everywhere, not just in cities’: The hometown Prides bringing queer joy and protest to the people 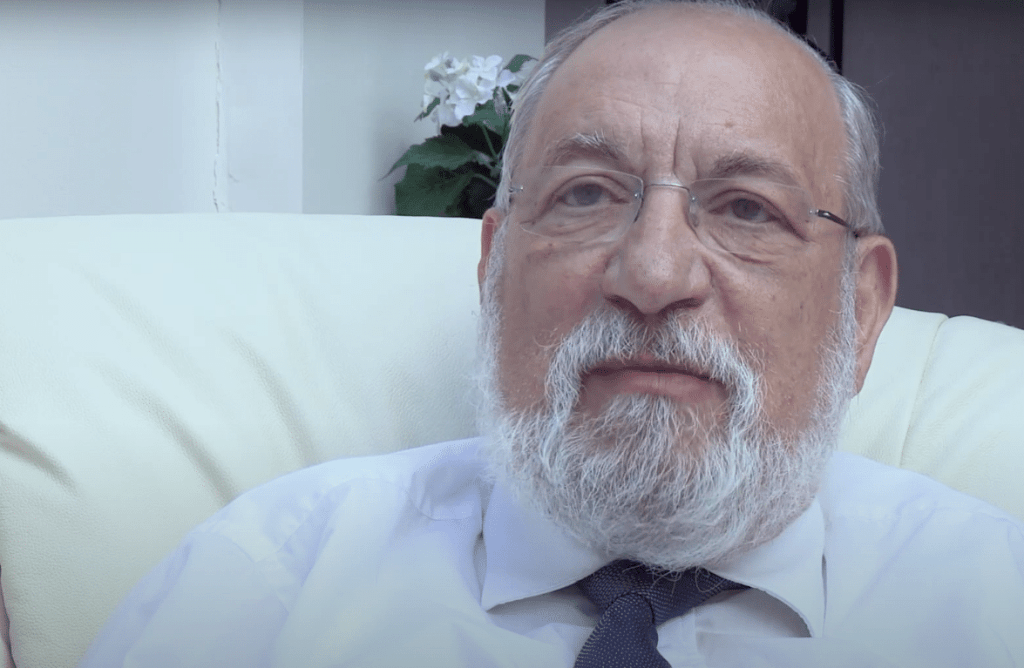 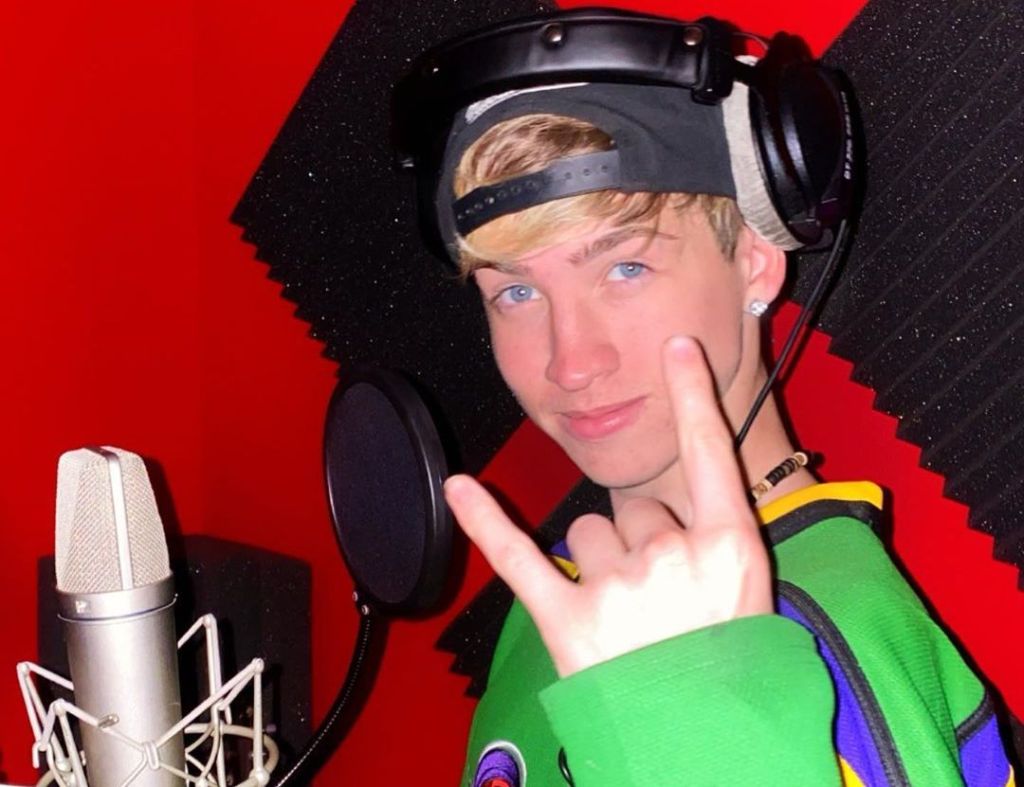