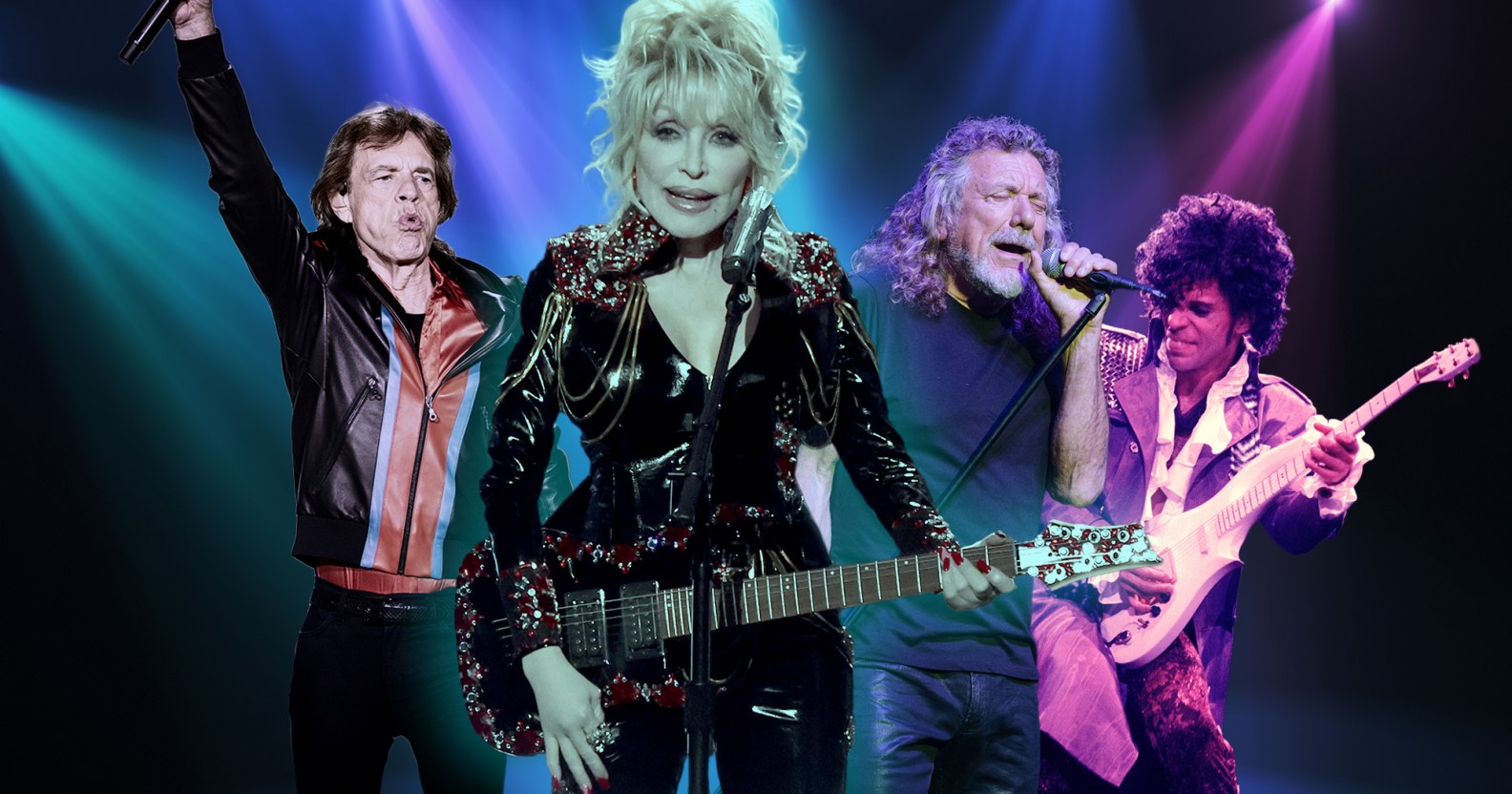 Dolly Parton is branching out from her country roots with a fully-fledged rock album, having recently been inducted into the Rock and Roll Hall of Fame.

During her induction ceremony, she performed her smash “Rock Song” – which sounds a lot like a country song, despite the name.

Appearing on The Tonight Show Starring Jimmy Fallon, Dolly Parton recounted her disbelief at being inducted into the Rock and Roll Hall of Fame and spoke all about her upcoming plans.

“I’m a rock star now, that’s what they say,” she said, adding “that was such an honour – and I’m making an album too, because I have to live up to all that hype!”

“I’m good about timing, and I thought I might wanna do a rock record, because my husband is a rock and roll freak … now’s the time!”

Later in the show, she revealed not only the release date of the album (next autumn), but also its name – Rock Star.

In answer to whether there would be any duets or cameos on the record, Parton confirmed some song titles.

“Purple Rain” (Prince) and “Can’t Get No Satisfaction” (The Rolling Stones) will feature on Dolly Parton’s Rock Star album.

She’ll also cover “Stairway to Heaven” by Led Zeppelin – and she wants the remaining members of the iconic band to reunite to record it with her.

Who could say no to Dolly Parton?

It was recently announced that Dolly and her goddaughter – Miley Cyrus – will be hosting a New Year’s Eve celebration in Miami as a duo for the first time.

The country star also recently joined TikTok and immediately started celebrating queerness, and is one of the world’s leading philanthropists, having recently been granted $100m by Jeff Bezos to continue her charity work.

Famously, she donated money towards the successful COVID-19 vaccine. 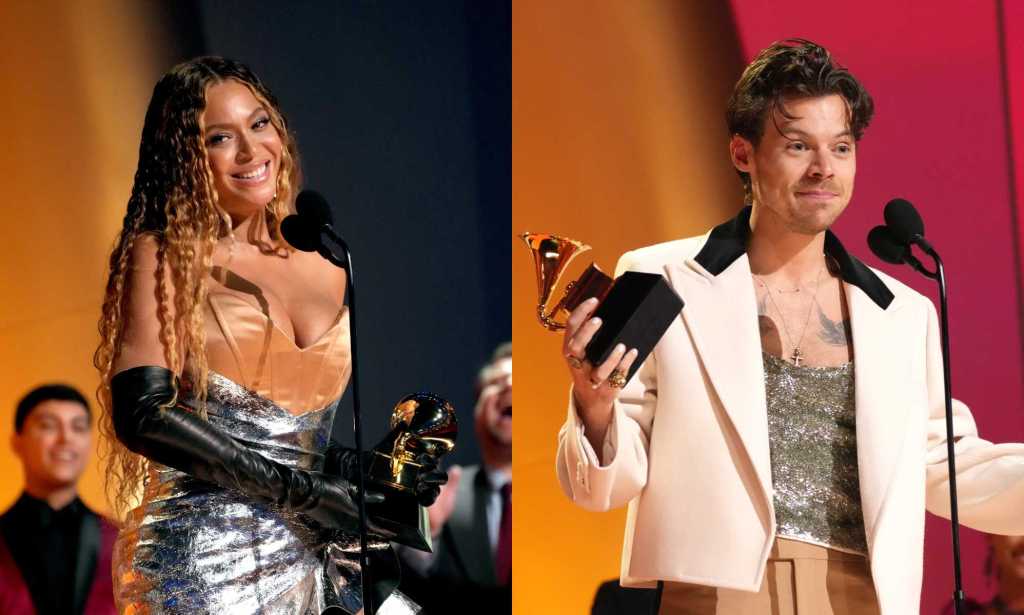 Music
Beyoncé loses album of the year Grammy to Harry Styles and fans are incensed: ‘A slap in the face’ 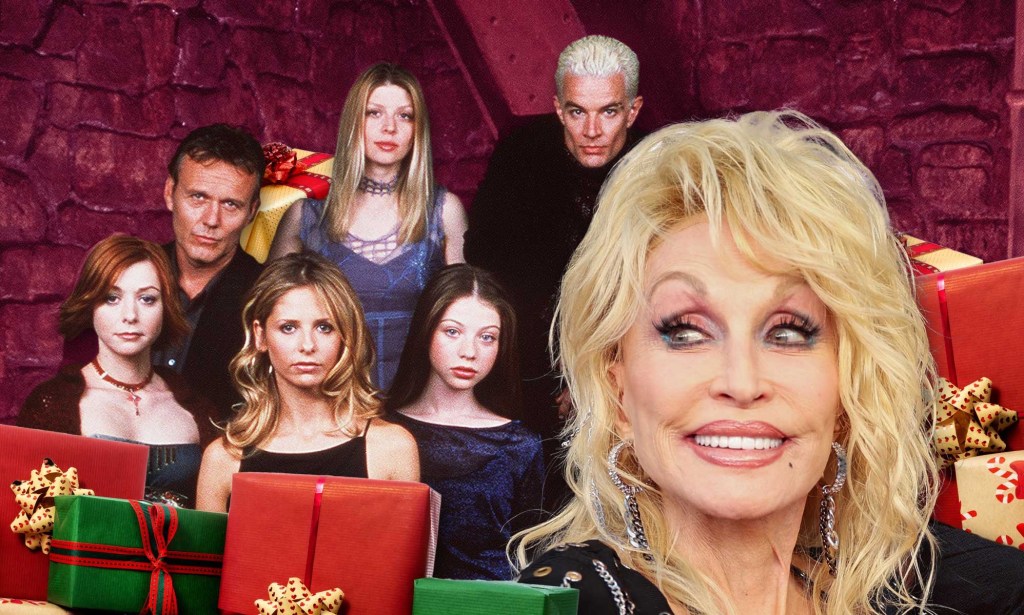 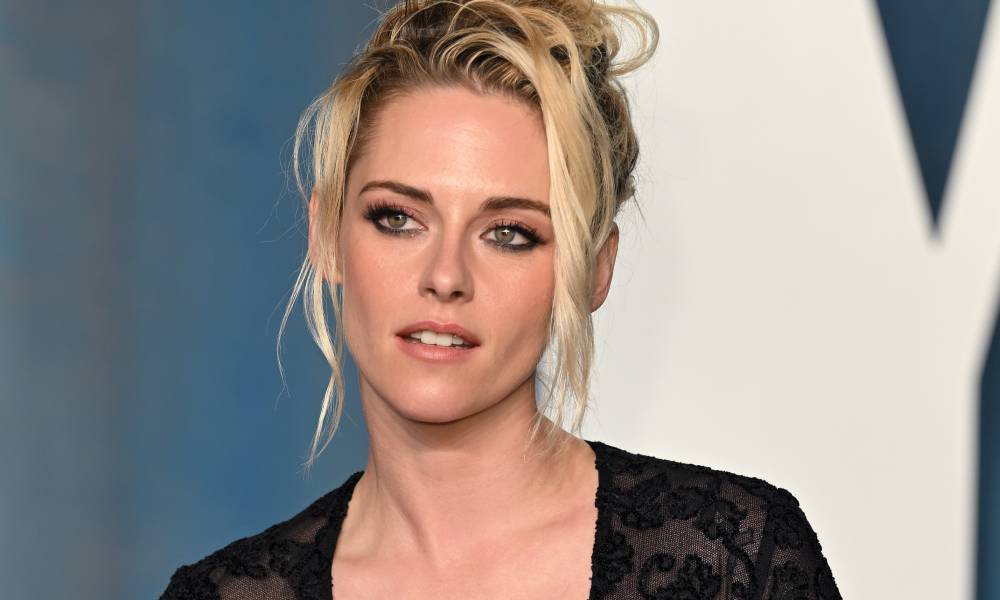 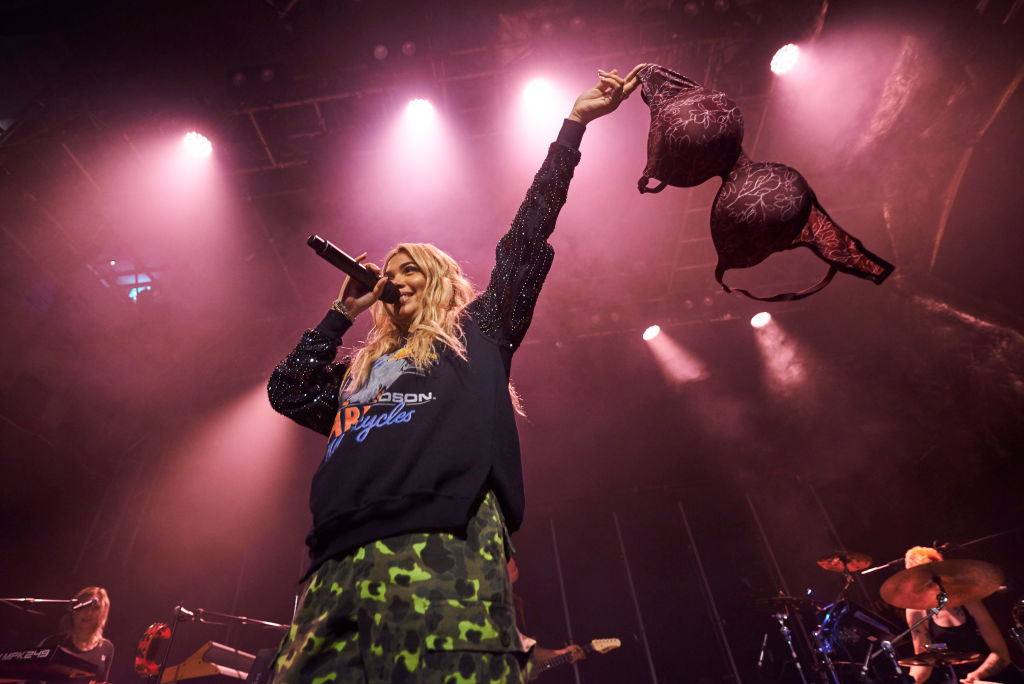 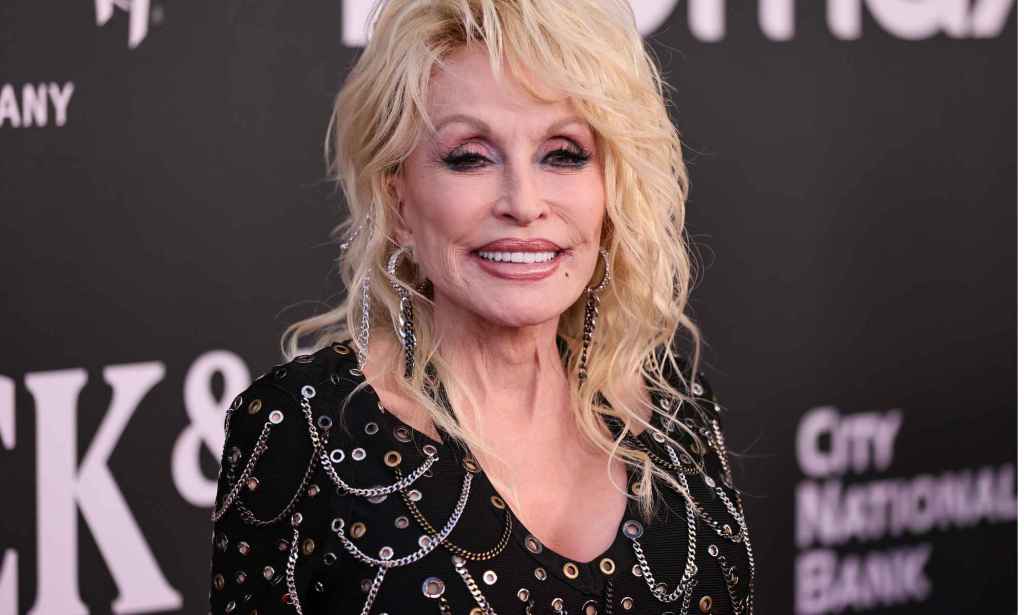 Celebrity
Dolly Parton is giving free books to children in Scotland, in case you need a reason to smile today
Advertisement Remove ads