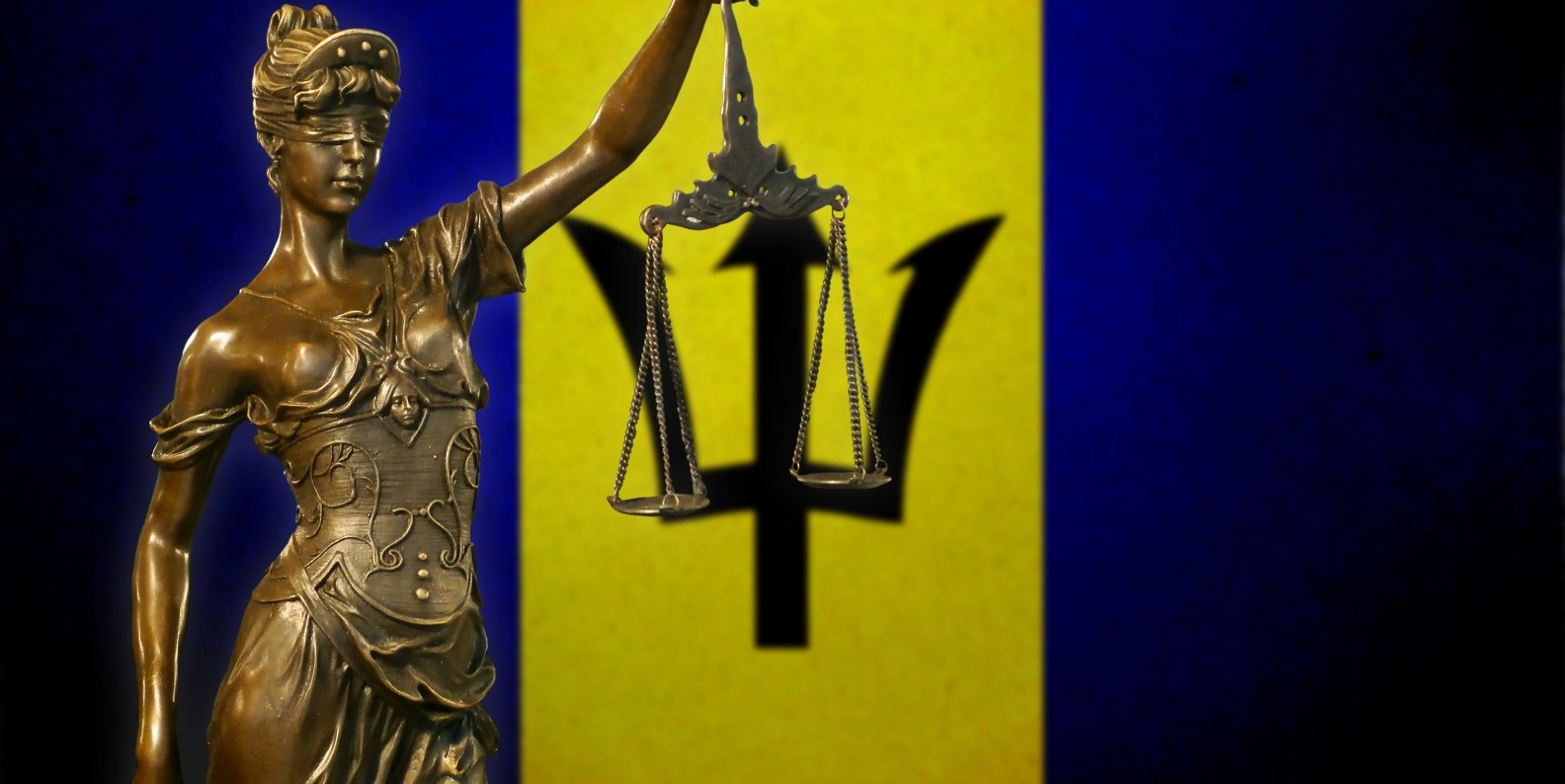 Barbados has struck down anti-LGBTQ+ laws in a “resounding victory” for the queer community.

It’s now hoped more countries, where being gay is still illegal, will follow in Barbados’ footsteps.

On Monday, 12 December, the High Court of Barbados further undid its colonial-era homosexuality laws by scrapping Sections 9 and 12 of the Barbados Sexual Offences Act.

Also known as “buggery” and “serious indecency” laws, which criminalised consensual same-sex intimacy, punishment ranged from life imprisonment under Section 9, and up to 10 years in jail under Section 12.

Chief executive of the Human Dignity Trust, Téa Braun, said: “This is a resounding victory for LGBT people in Barbados, which is the third country in the region to decriminalise through the courts this year.

“The Trust is immensely proud to have provided technical assistance to these cases since 2015, and we heartily congratulate the whole team, especially the local litigants and lawyers who have doggedly pursued justice in the many years leading up to this momentous day.”

Barbados was one of seven remaining countries that criminalises being gay in the Western Hemisphere.

It follows the courts of Antigua and Barbuda and St Kitts and Nevis striking down colonial laws that criminalised LGBTQ+ people earlier this year.

Braun added: “There are now only six countries in the Americas where laws linger on the books that have been in place since colonial times criminalising LGBT people.

“Today’s decision makes clear that the remaining few must now accelerate the repeal or striking down of these stigmatising laws.”

One of the advocates said the ruling is “one step, one action of many impacting the LGBTQ+ community of Barbados”.

“As it resonates with me, I already know there is more work to be done. We will continue on together,” they added.

The other person involved in the lawsuit said: “Today was a pivotal moment for equality for all Barbadians and one more step in the journey towards more inclusivity for LGBT citizens.

“This will definitely mean that I and my community can navigate life with just a little more ease and comfort, in the knowledge that Barbados has taken a step to understand us and respect us.”

It comes after the small island nation agreed to recognise same-sex civil unions.

In a landmark 2021 decision from a top regional human rights tribunal, laws criminalising LGBTQ+ people across the Americas were found to violate international law. 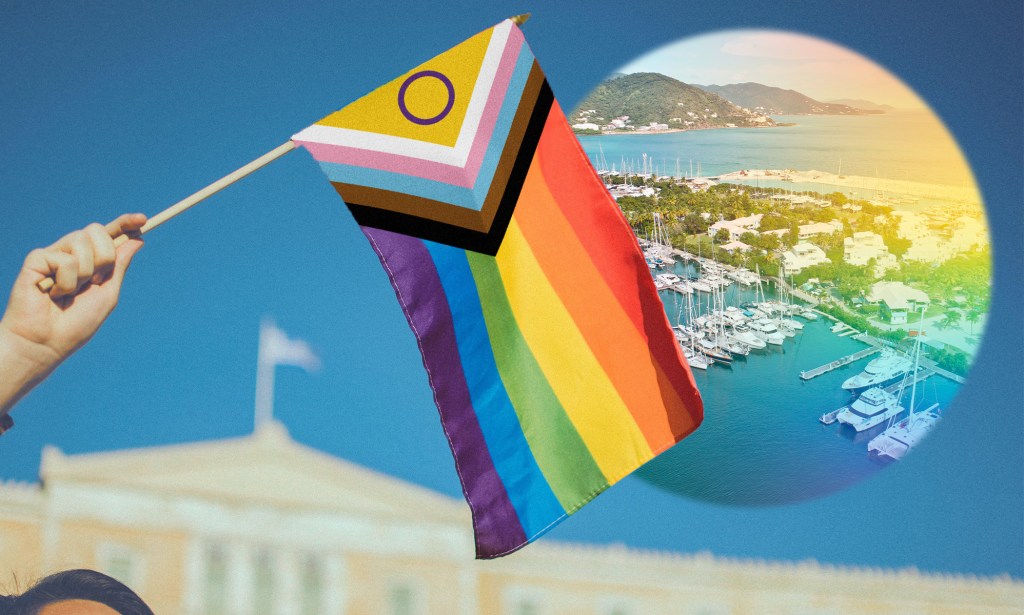 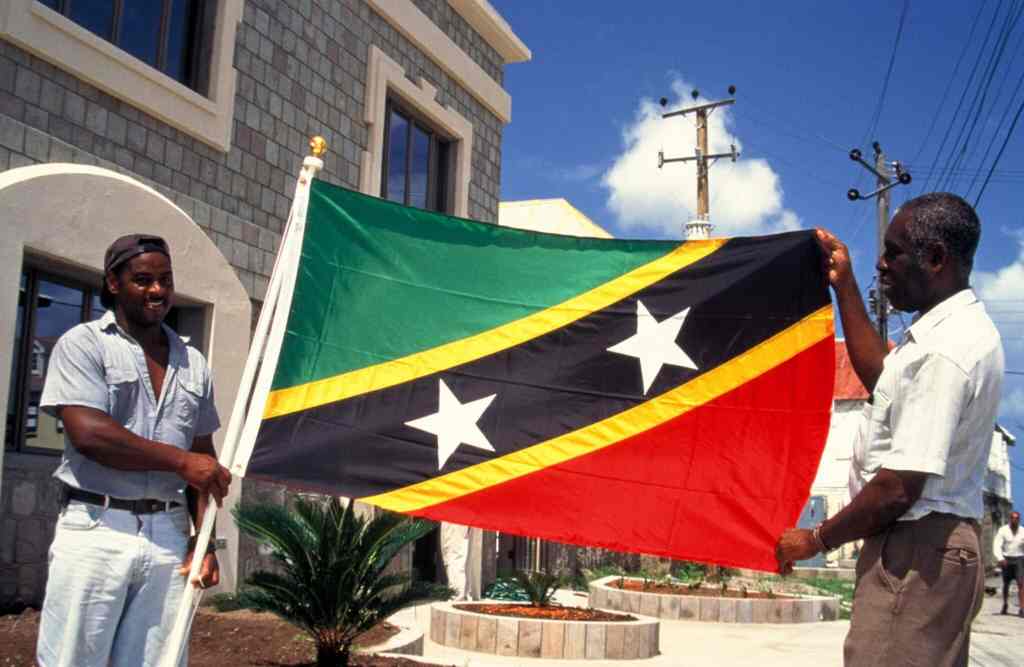 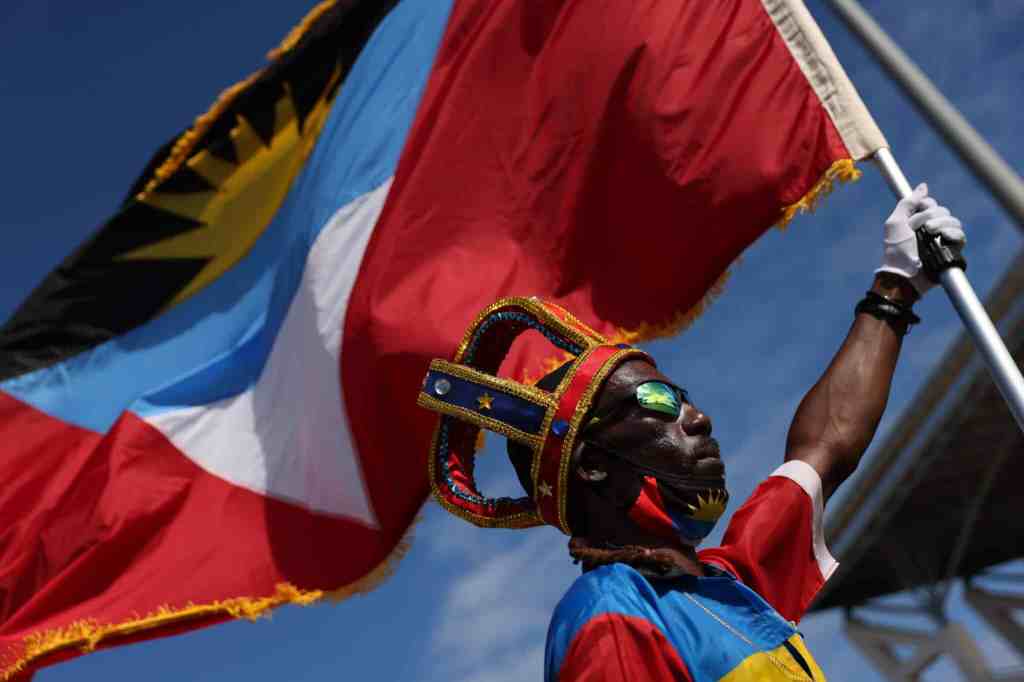 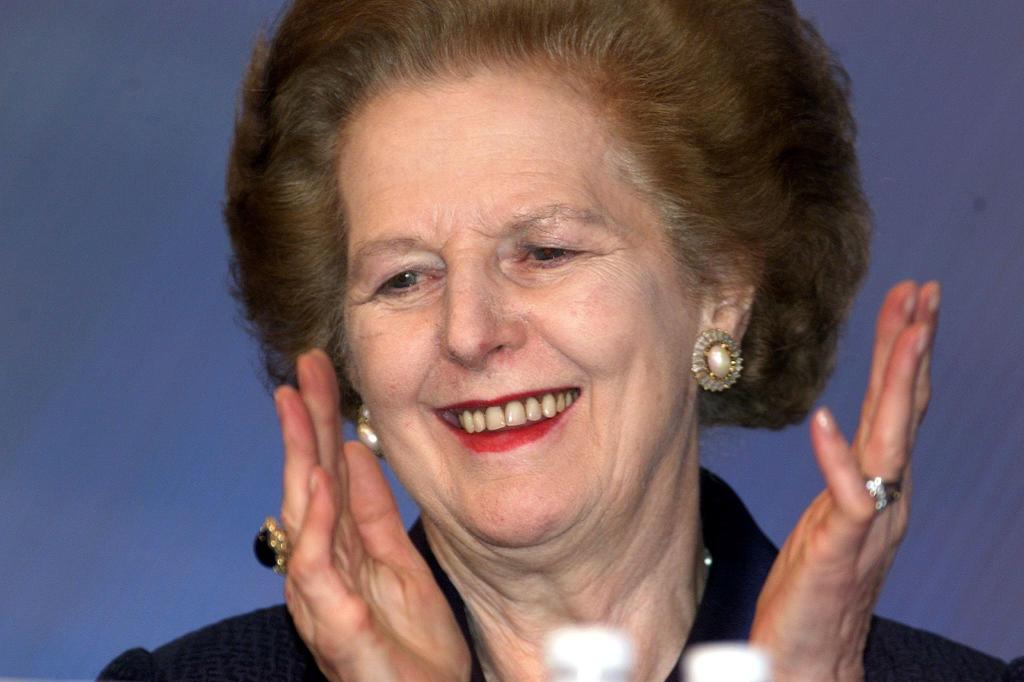 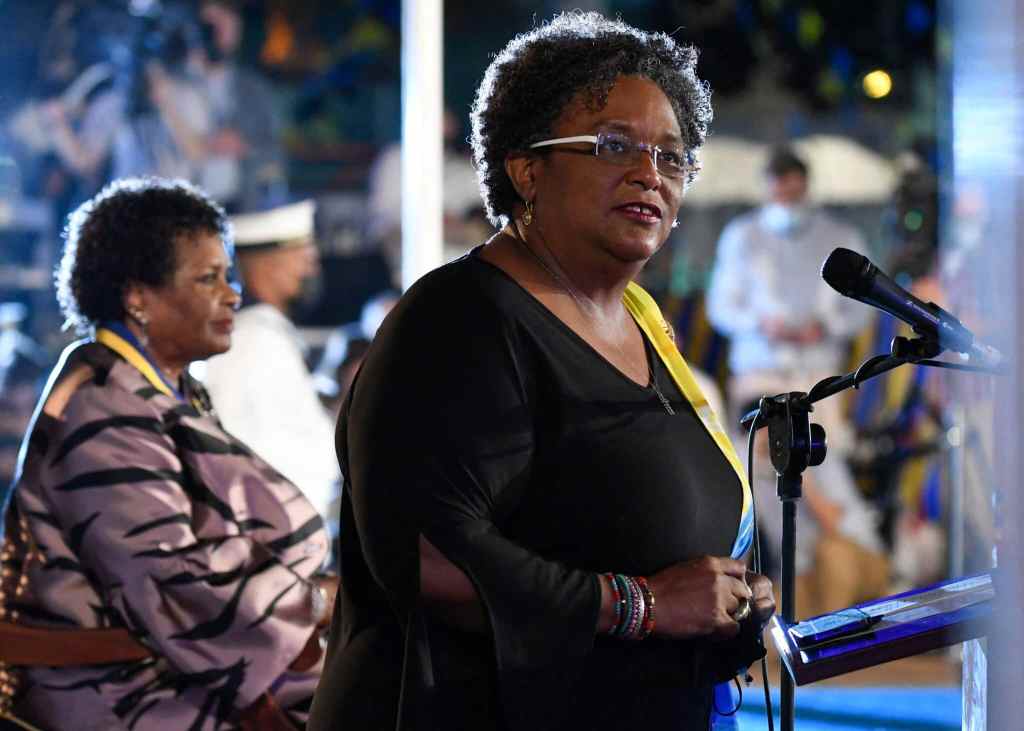