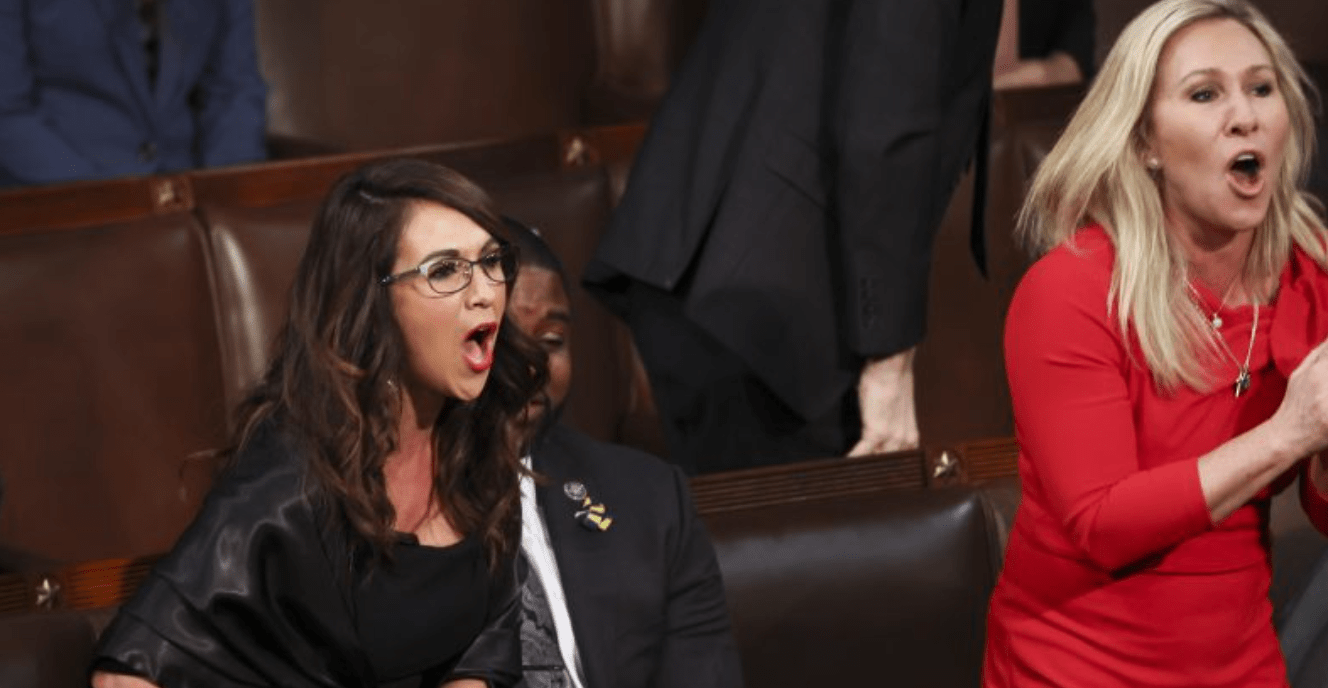 Lauren Boebert and Marjorie Taylor Greene scream “Build the Wall” as US President Joe Biden delivers the State of the Union address during a joint session of Congress in the U.S. Capitol’s House Chamber. (Photo by Evelyn Hockstein-Pool/Getty Images)

Republicans Lauren Boebert and Marjorie Taylor Greene have turned on each other, with the Colorado congresswoman mocking Greene’s conspiracy theories.

During an interview on Monday (19 December), Boebert took a swipe at her former friend when asked if she would support House Minority Leader Kevin McCarthy’s bid to become House speaker in the next Congress, as Greene does.

“You know, I’ve been aligned with Marjorie and accused of believing a lot of the things that she believes in,” Boebert told conservative commentator Charlie Kirk at a Turning Point USA conference.

Boebert’s comment was a reference to Greene’s 2018 suggestion that the California wildfires were started by a space laser beam operated by wealthy Jewish bankers.

In a since-deleted Facebook post Greene said “laser beam or light beam” from “space solar generators” could be blamed for the fires.

Greene has also continuously shown her disdain for trans people, claiming that ditching gender stereotypes would “destroy our country”.

The US representative for Georgia took to Twitter to defend herself and made sure to highlight Boebert’s slimmer-than-expected reelection win.

“She gladly takes our $$$ but when she’s been asked: Lauren refuses to endorse President Trump, she refuses to support Kevin McCarthy, and she childishly threw me under the bus for a cheap sound bite.”

In an exclusive with the Daily Caller Boebert responded to Greene’s tweet.

Greene and Boebert were both elected to the House for the first time in 2020 and won reelection in 2022.

In April this year, Politico reported that the pair got into a heated debated over Greene’s appearance at a February event organised by a white nationalist. 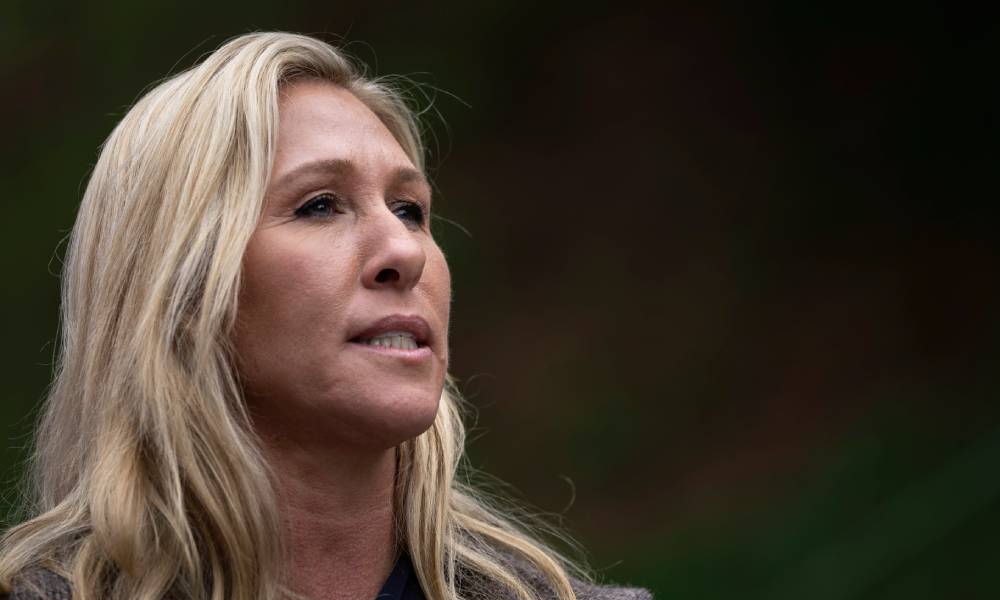 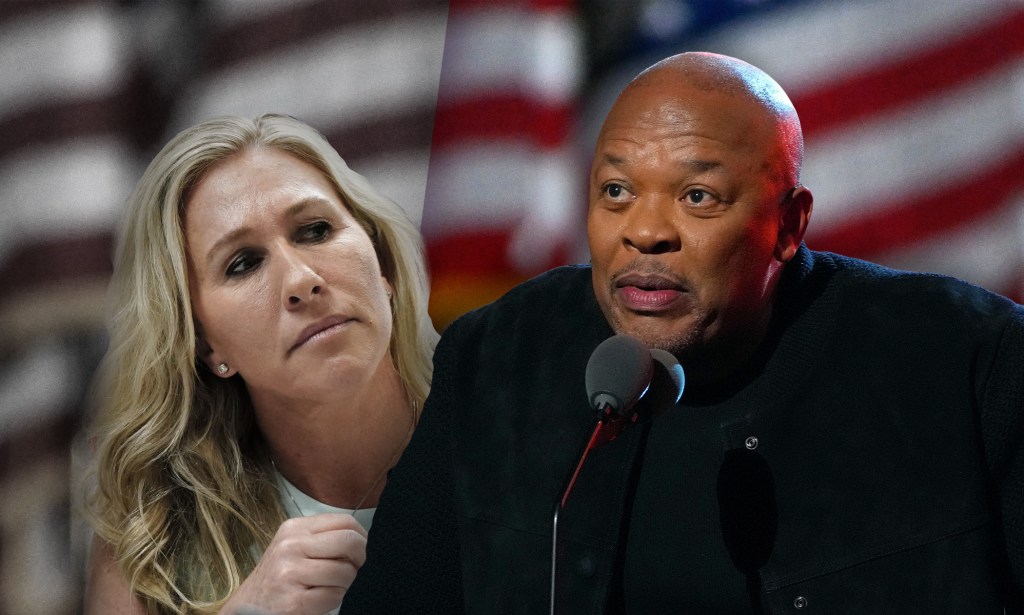 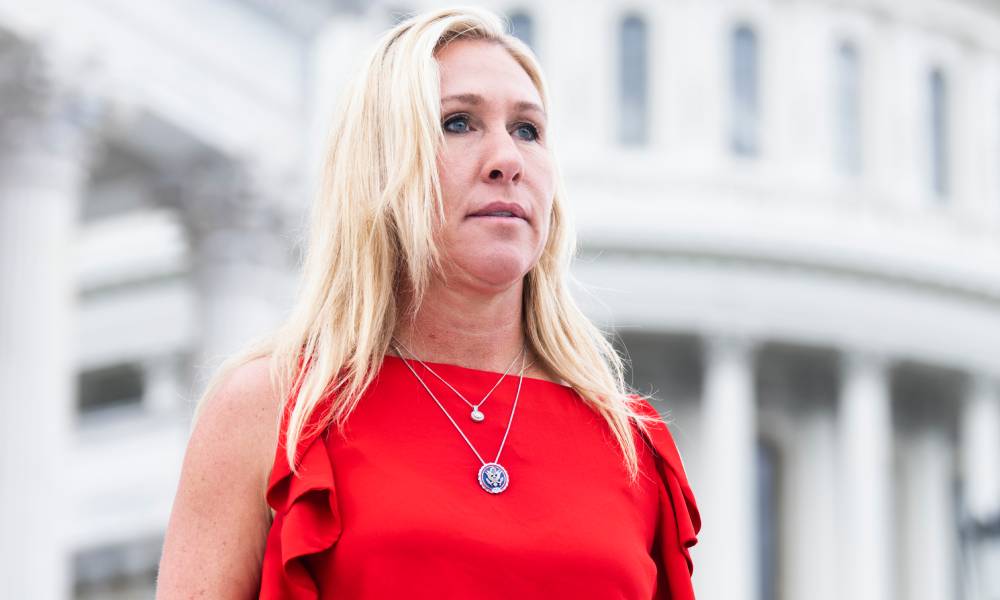 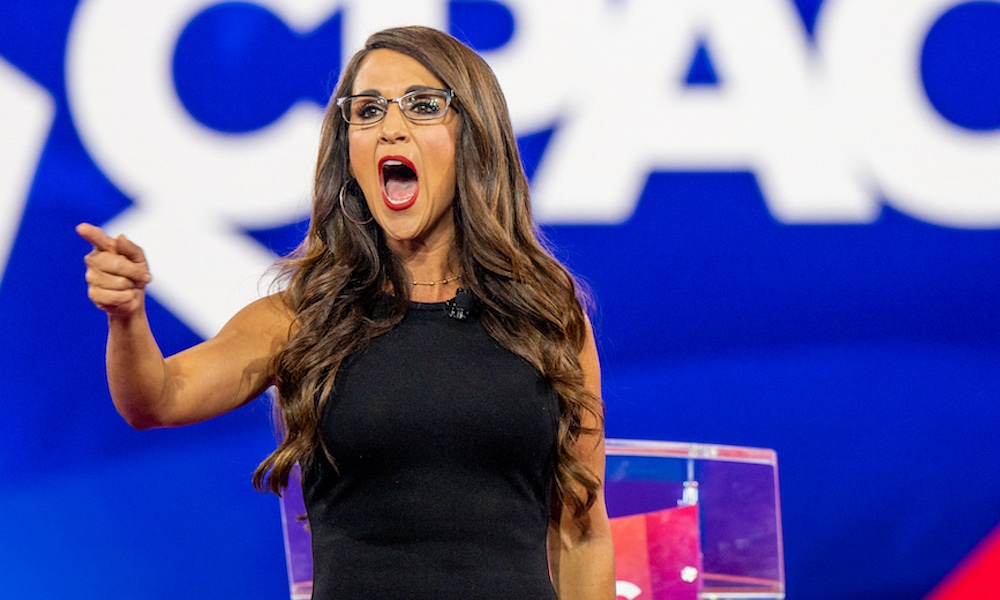 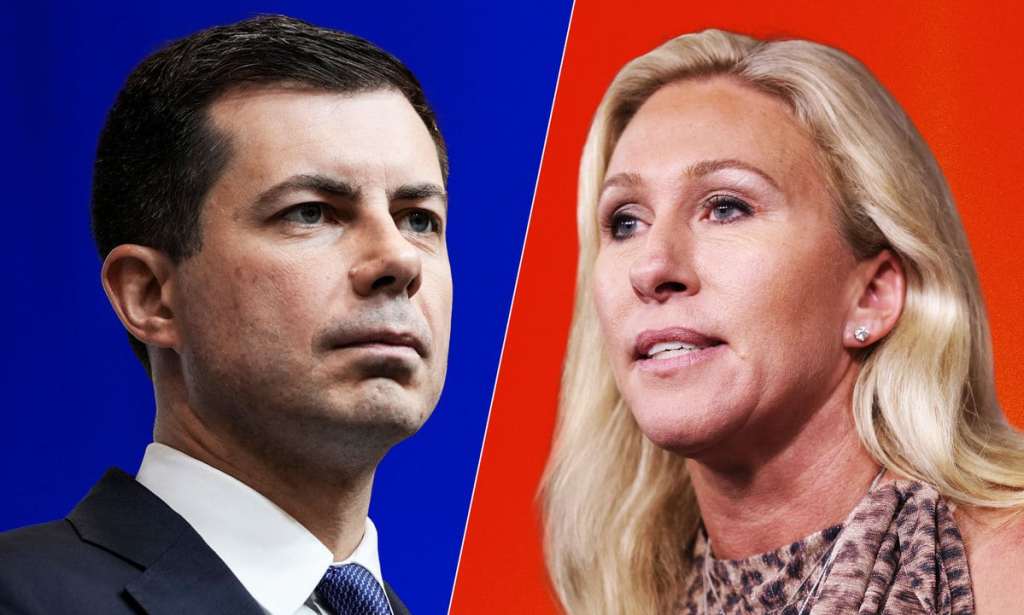