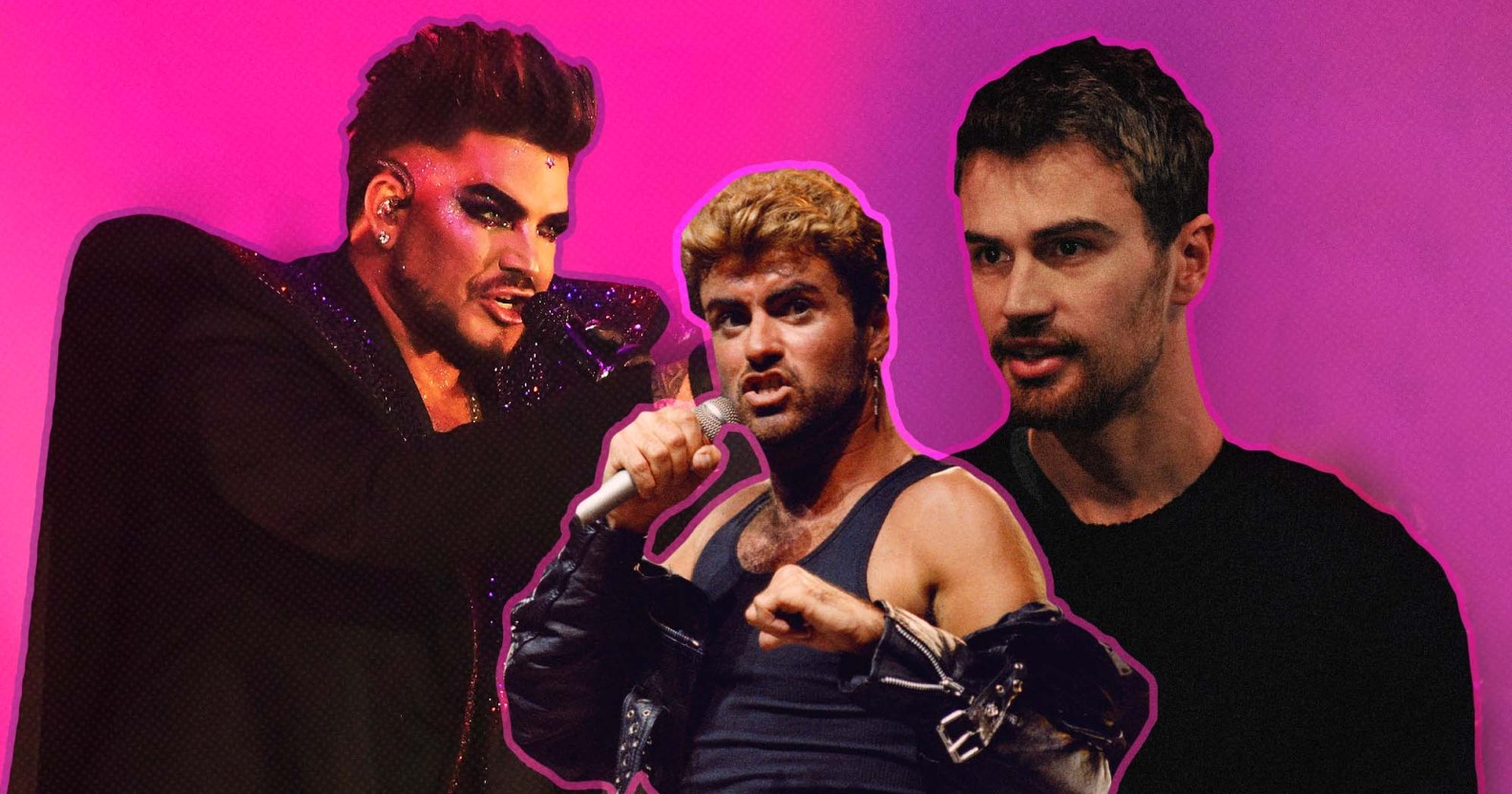 Adam Lambert has criticised the prospect of Theo James taking on the role of pop icon George Michael in a future biopic.

Conversation around the idea of The White Lotus star playing the pop singer and gay icon kicked off when the actor appeared on Watch What Happens Live with Andy Cohen.

When asked whether he would like to play Michael in the “inevitable” biopic, James enthusiastically replied: “Oh, yeah! I’d love that.”

However, not everyone is as happy as the corners of gay Twitter that were immediately hyped at the thought of seeing James having sex with another man while cruising on Hampstead Heath.

Fellow pop sensation and current frontman of the band Queen, Adam Lambert, has since opposed the suggestion of James taking on the role of Michael in a future biopic.

Responding to a report of the rumoured casting on Instagram, Lambert wrote: “Yay another straight man playing a gay icon” alongside a single eye-roll emoji to express his frustration.

Lambert is referring to the trend of gay icons being played by heterosexual actors in screen adaptations of their lives, which recently included Taron Egerton playing Elton John in Rocketman and Rami Malek as Freddie Mercury in Bohemian Rhapsody.

“Seeing a lot of negativity toward Adam Lambert in the responses to this post,” they wrote on Twitter.

“Queer actors are constantly rejected for their queerness while their cishet counterparts are praised for being “brave” for accepting queer roles.

“Queer people should get to tell their own stories,” they wrote on Twitter.

The Daily Mail had previously reported that Theo James is the favourite to play Michael in a film that has been endorsed by the singer’s family.

The film, which is in the final stages of development according to insiders, will follow the singer’s career from his Wham! days to his success as a solo artist with hits such as “Careless Whisper”.

However, the estate of the pop star has since released a statement completely denying any involvement in the project.

“To all of George’s lovelies, fans and lovers of his music, a story has been published stating that George Michael’s family has endorsed a so-called ‘biopic’ about his life,” it said.

“On behalf of George’s family and [George Michael Entertainment] we want to make it clear that there is no truth whatsoever in this story, we know nothing about this project and will not be endorsing it in any way.”

On Watch What Happens Live, James suggested that his Greek heritage would make him an ideal person to play Michael.

James recently gained newfound popularity after starring (and getting his kit off/ very large prosthetic, penis out) in The White Lotus. 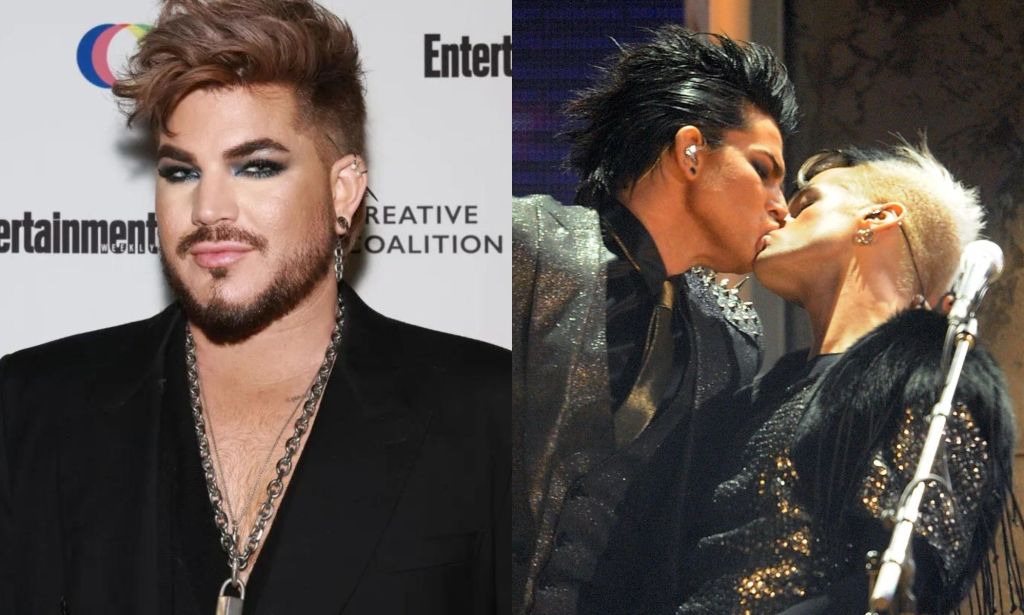 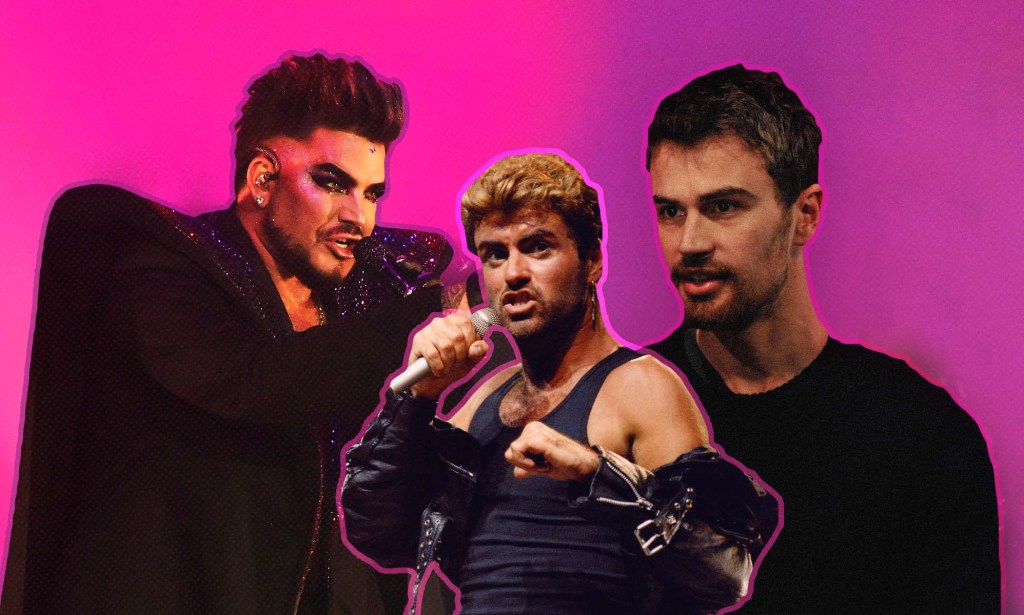 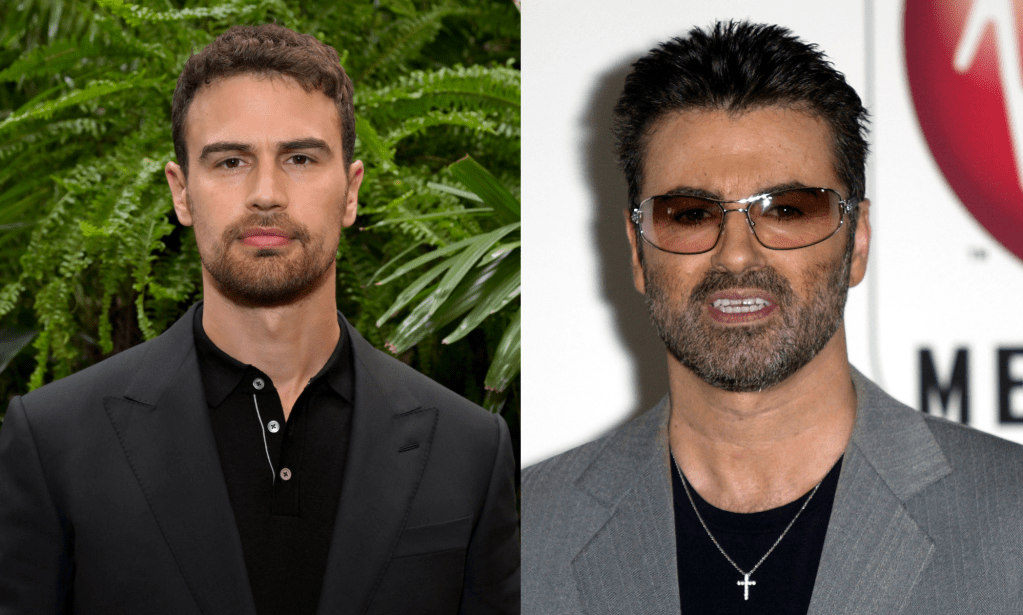 Film
Theo James wants to play George Michael in a biopic, and fans have a lot of thoughts: ‘Take my money!’ 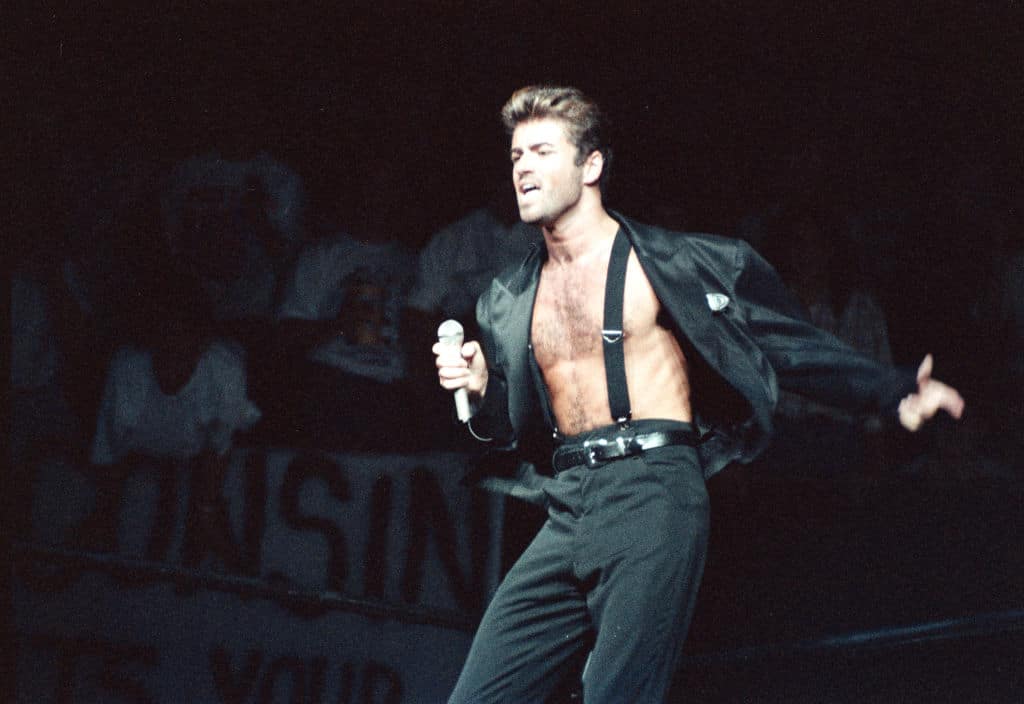 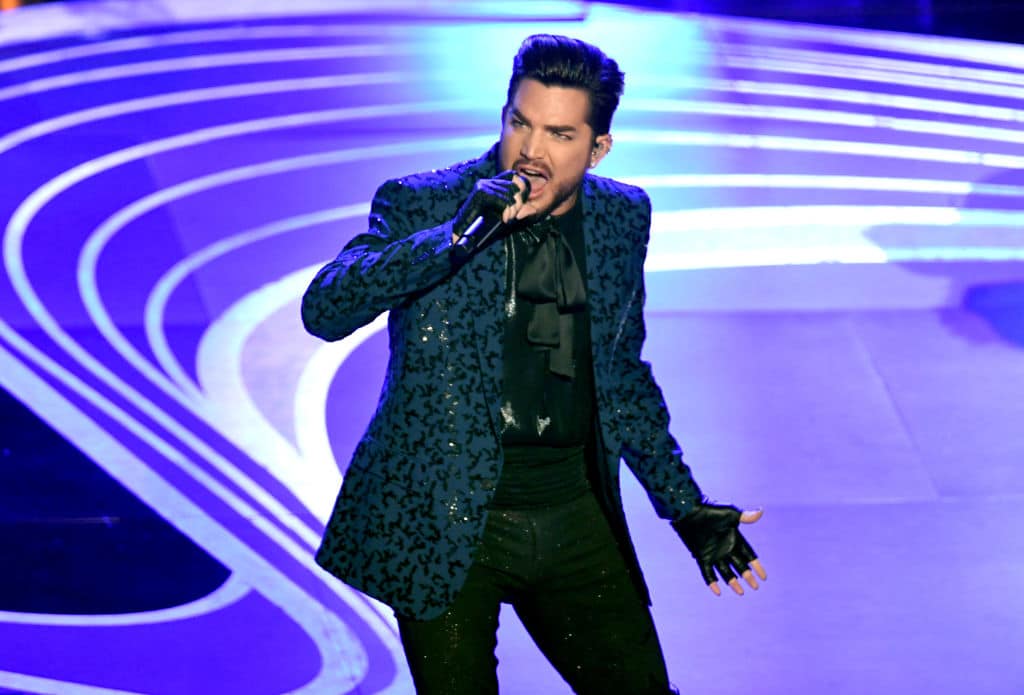