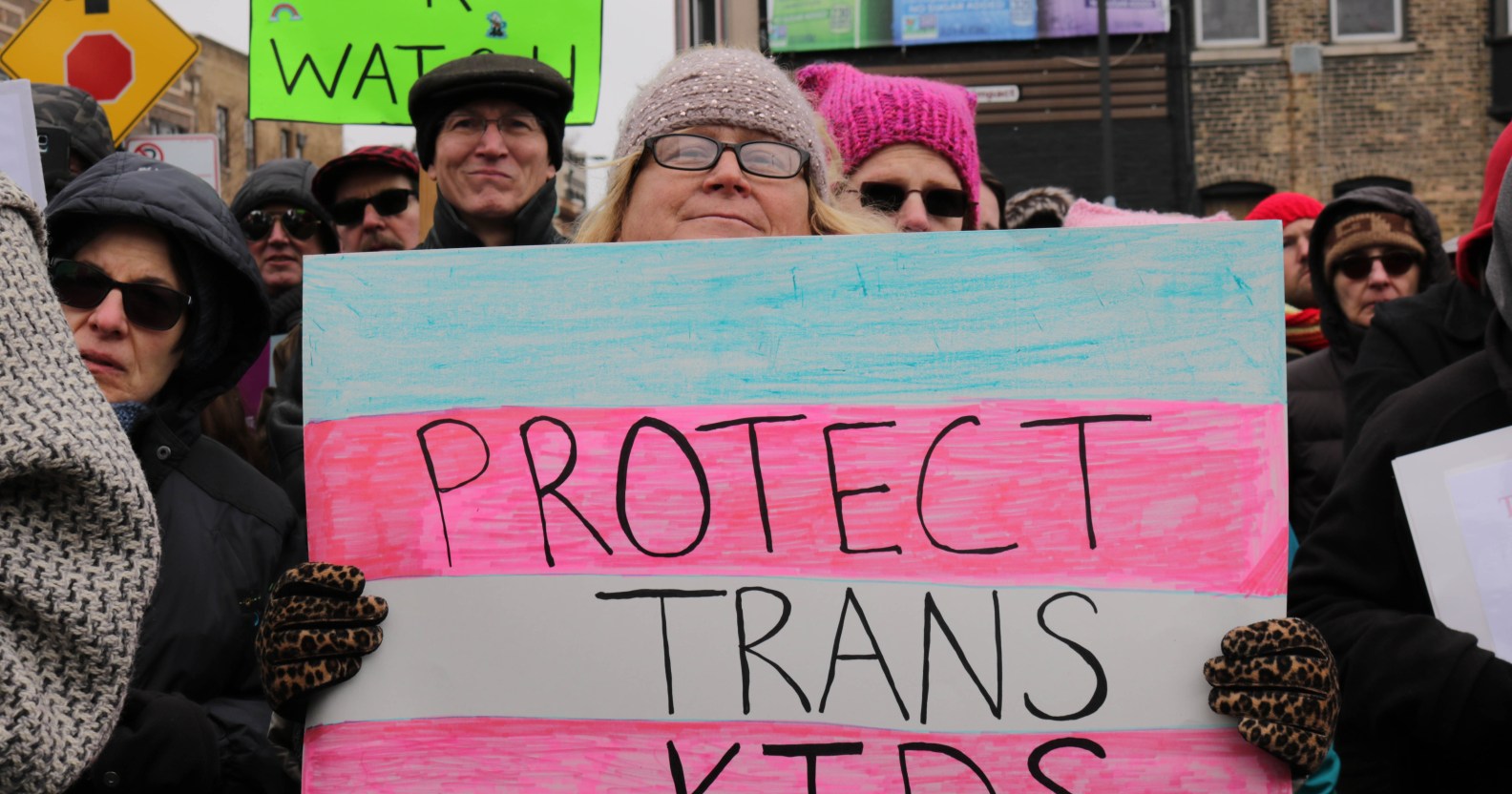 Transgender children’s charity Mermaids is calling on the government to allow trans people of all ages to self-identify their gender to save trans kids from suicide.

Staff and trustees of Mermaids, which has been supporting trans children and young people for almost 25 years, have written an open letter that also demands gender diversity training be made compulsory for police, doctors and teachers in the UK.

They also want it to be a legal requirement for the NHS, particularly GIDS – the gender identity clinic for under-18’s in London – to adopt an affirmative approach to healthcare for trans kids.

Mermaids also highlights that making simple, easy changes to the way we treat trans people in society can prevent trans children and teenagers from having suicidal thoughts.

Consistently using the correct name and pronouns for trans people can reduce their rates of anxiety, depression and suicidal thoughts to almost the same levels as their cisgender counterparts.

In the letter, Mermaids said: “Today, we’re renewing our call for the government to recognise transgender children’s rights, whether they’re girls, boys or non-binary.

“For too long, our politicians have presided over a damaging, obstructive and distressing legal framework and health system.

“For the happiness and safety of our service users, we call for affirmative care to be a requirement in both guidance and law.

“It is nothing short of a national scandal that the current system is leading smart, talented, creative, motivated, kind and loved young people to consider ending their lives.

“It is time the Gender Recognition Act 2004 was changed to allow transgender people of all ages to self-identify.”

The letter also points out that, while the overall number of deaths by suicide in the UK fell between 2017 and 2018, the number of under 19’s taking their own lives in the same period rose by 15 percent.

Almost half of young trans people have attempted death by suicide, according to Stonewall research.

The letter concludes: “We are at the forefront of one of the greatest civil rights challenges of our time. Young transgender people are losing their lives. Our society must stop failing them.”

The Samaritans are the UK’s suicide reduction charity and their free helpline number is 116 123.

More information about supporting trans children can be found on Mermaids website. 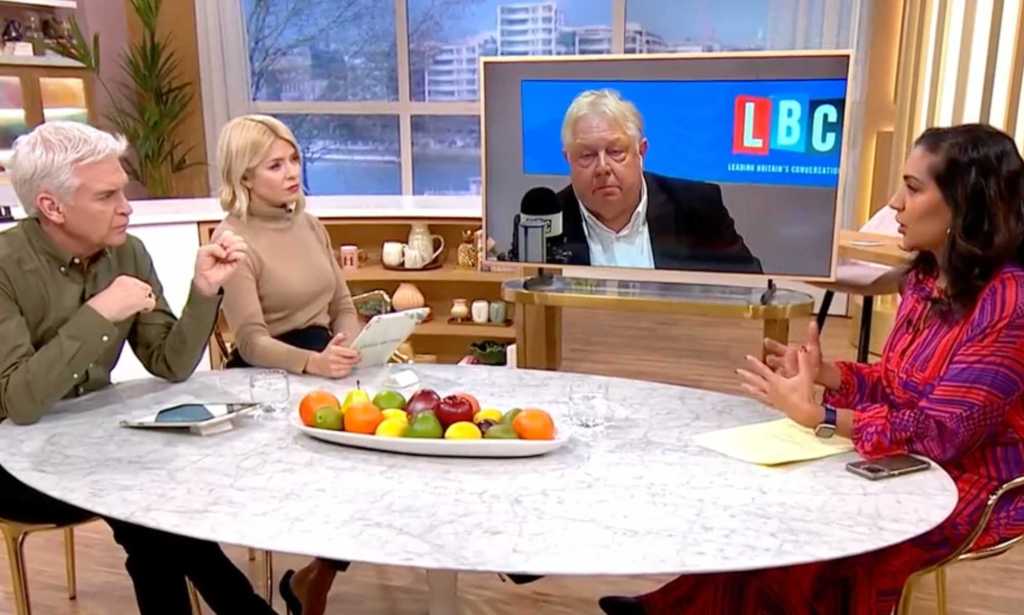 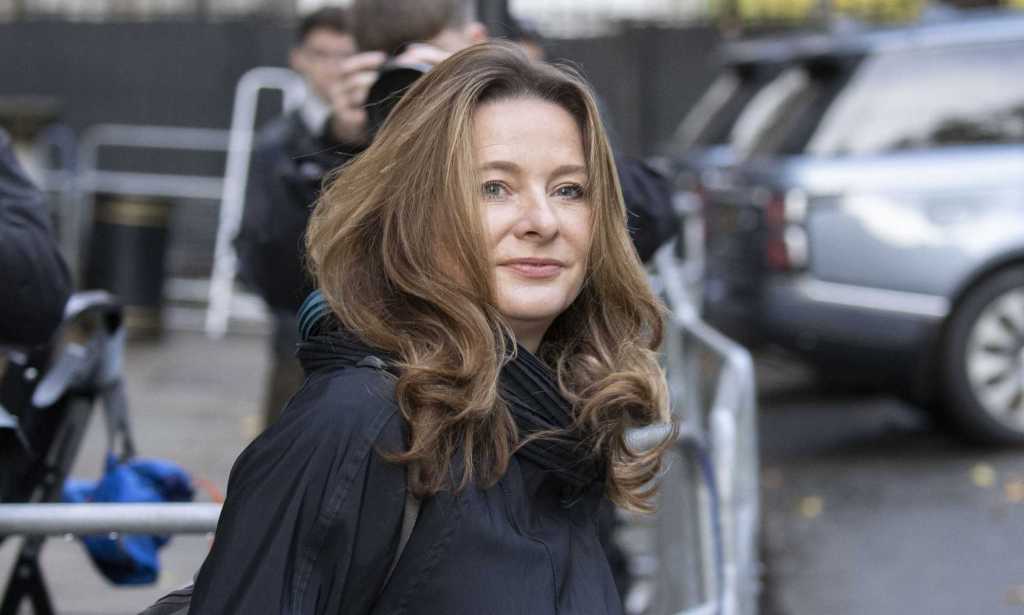 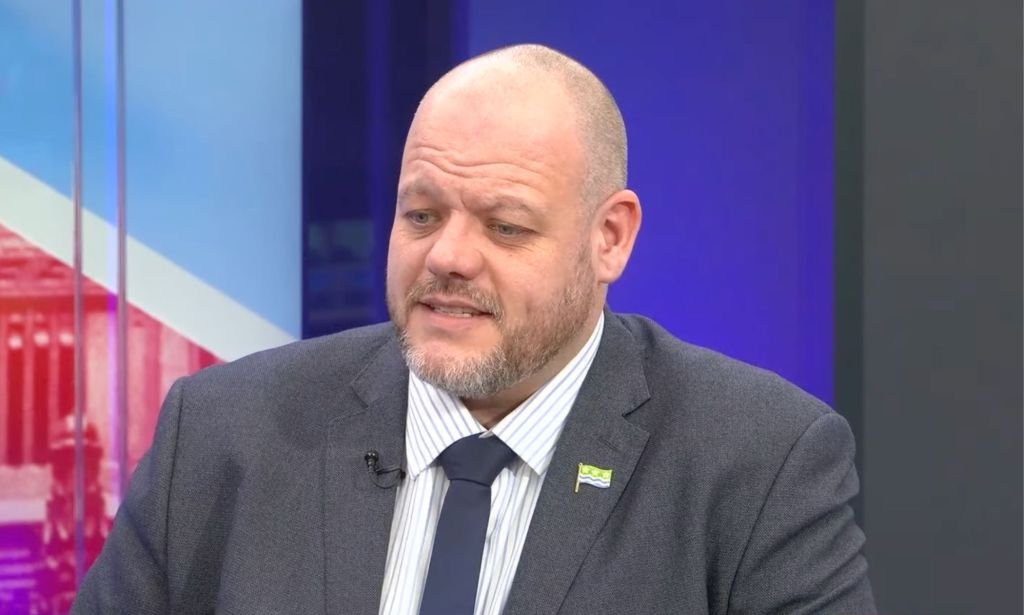 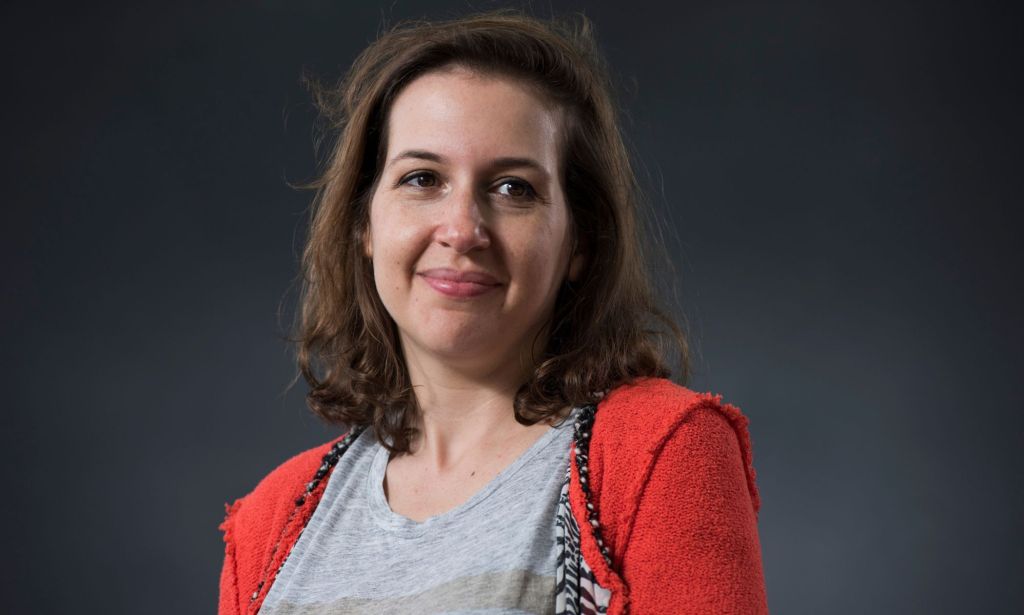