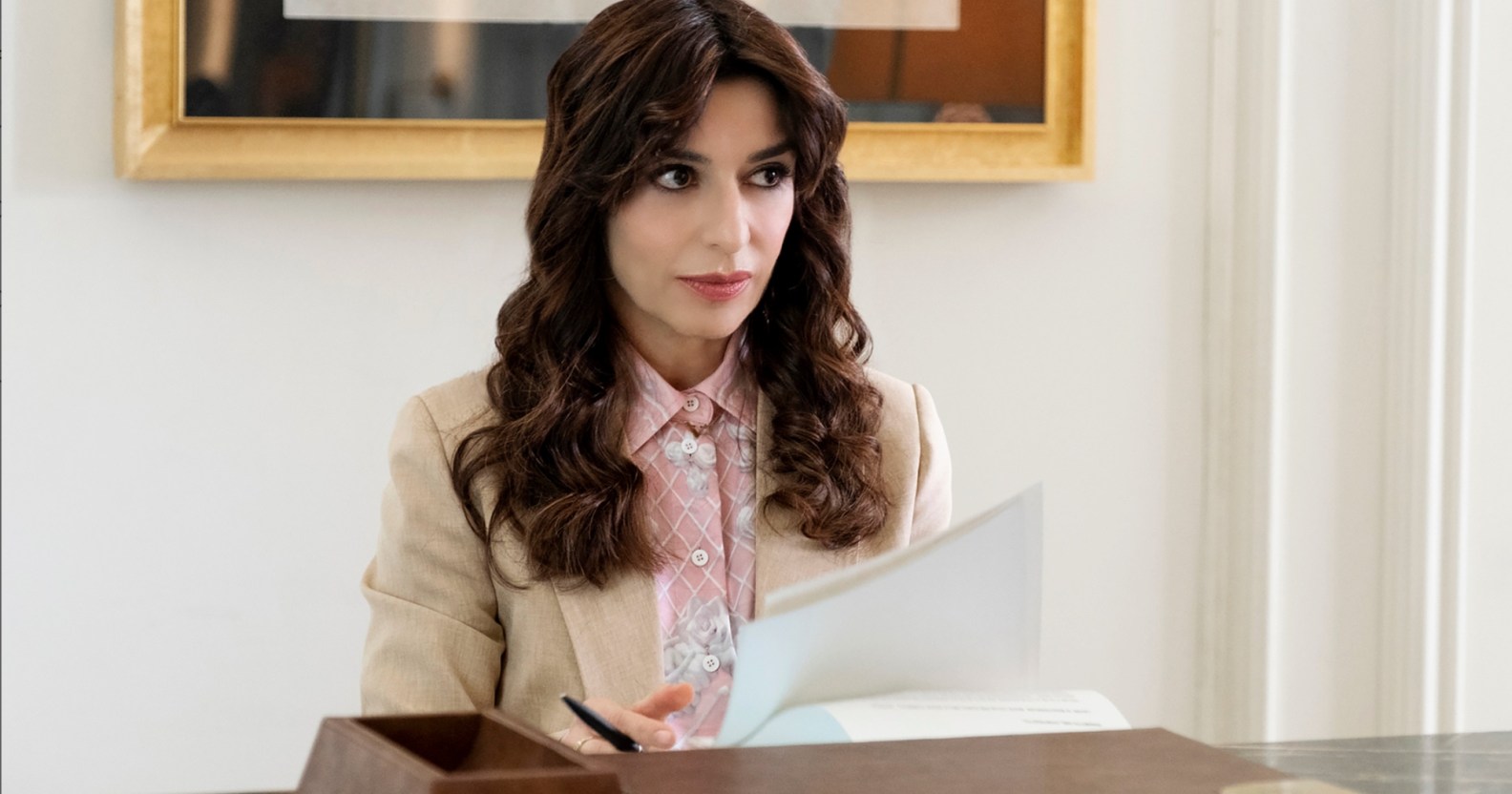 The White Lotus actor Sabrina Impacciatore has spoken about her character Valentina’s gay awakening and the fight for LGBTQ+ rights in Italy.

In episode six of the show’s second season Valentina’s arc of self-acceptance came to a crescendo when she spends the night with Mia (Beatrice Grannò).

According to Impacciatore, kissing a woman for the first time is “an epiphany” for Valentina.

She told Entertainment Weekly: “Until this moment [Valentina]… was trying to ignore and avoid herself. She was so scared to live her inner nature.”

In the show, Valentina has a crush on hotel employee Isabella (Eleonora Romandini) but when she discovers Isabella is secretly dating her nemesis Rocco, she seeks comfort in Mia’s arms.

“That is the moment that makes Valentina set herself free,” Impacciatore explained.

“It’s a life-changing moment. I was thinking about that moment like the volcano Etna erupting. It’s very, very important and it’s going to affect her future for sure.”

As for why Valentina’s journey is “so meaningful” for Impacciatore, she said: “In Italy, to be gay is a big issue, still.

Italy trails behind on LGBTQ+ rights, with same-sex marriage still not legalised, lack of parental rights and no discrimination protections for goods and services.

A civil union law was passed for LGBTQ+ couples in May 2016 but according to a 2021 ILGA Europe report, Italy is still one of the worst countries for LGBTQ+ rights in Western Europe.

“We can’t have different rights just because some people love people of the same sex,” she continued, “So when I got this role, as an Italian actress, I felt so proud that I could use this role to stand for the queer community that always struggles.”

She hoped to “bring awareness” to these issues through Valentina’s character.

The White Lotus has a huge range of LGBTQ+ representation and while some, like Valentina’s character offers a sensitive and touching perspective, others are a little more shocking.

A recent episode sparked discourse after a suspected uncle and nephew were caught having sex, bringing a huge shock factor.

The creator, Mike White, justified the scene saying he wanted to make “gay sex transgressive again”, although as many have pointed out this is possible without incest. 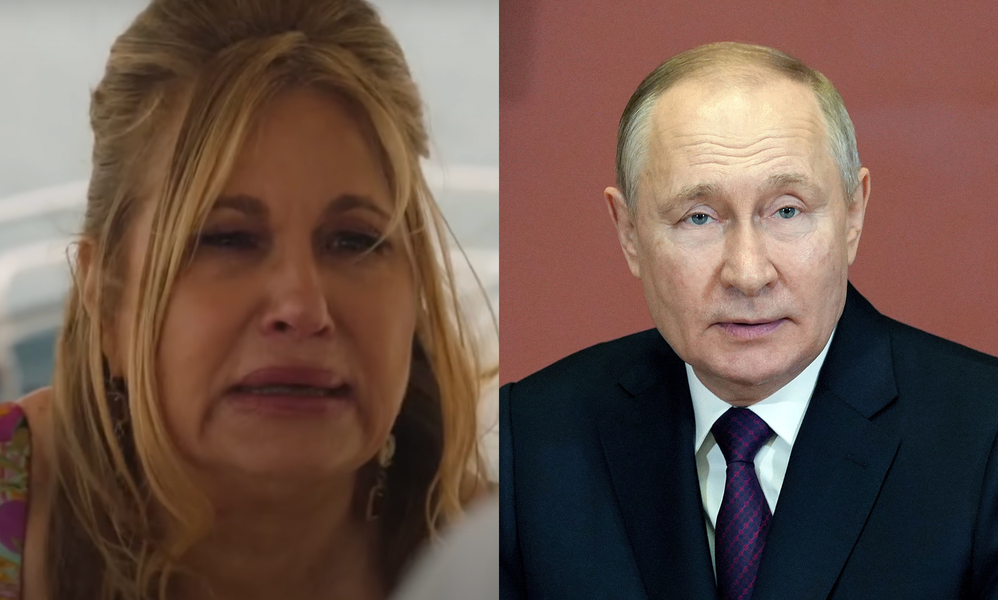 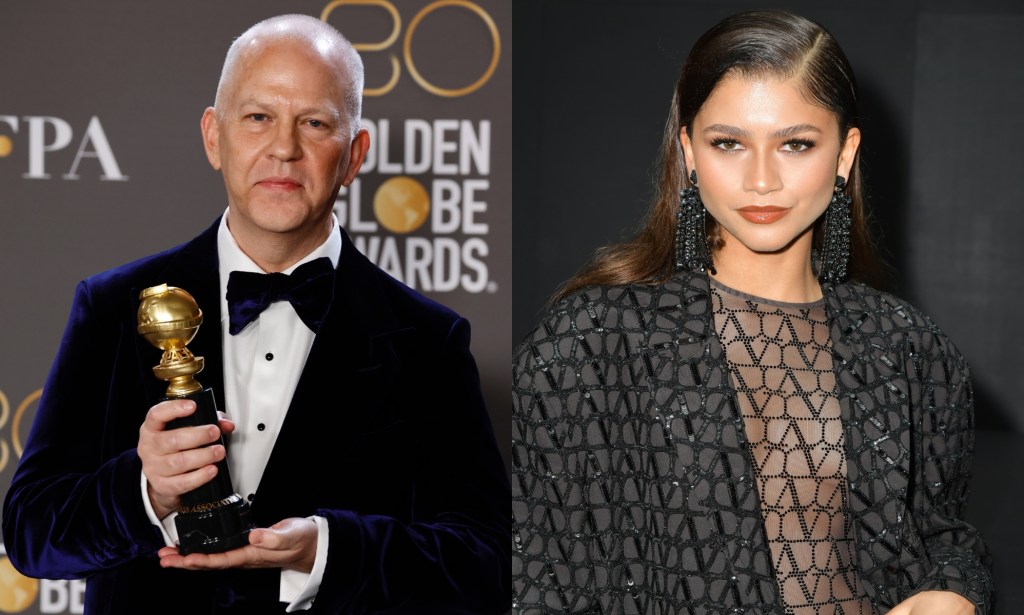 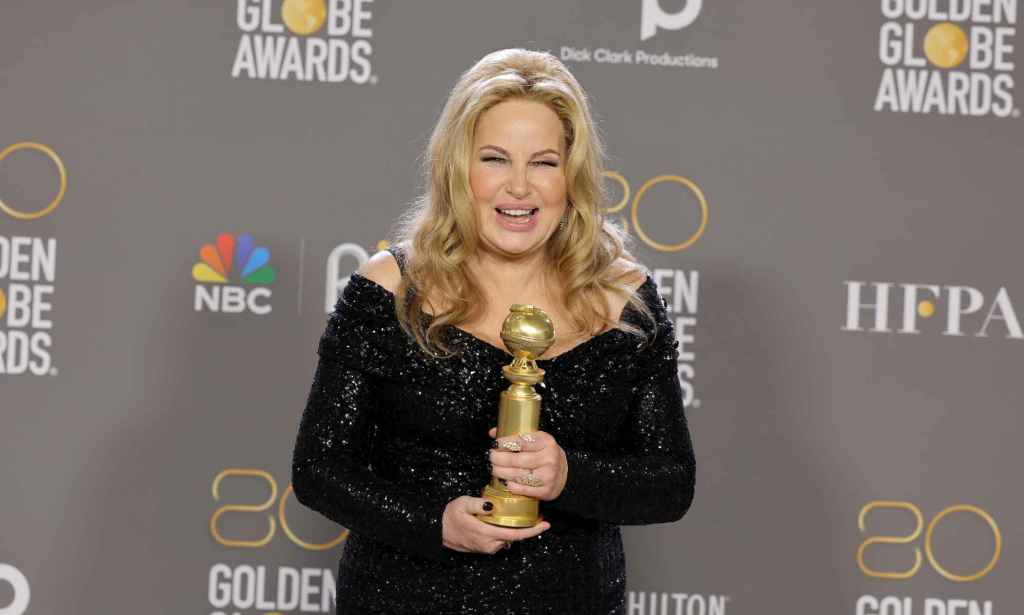 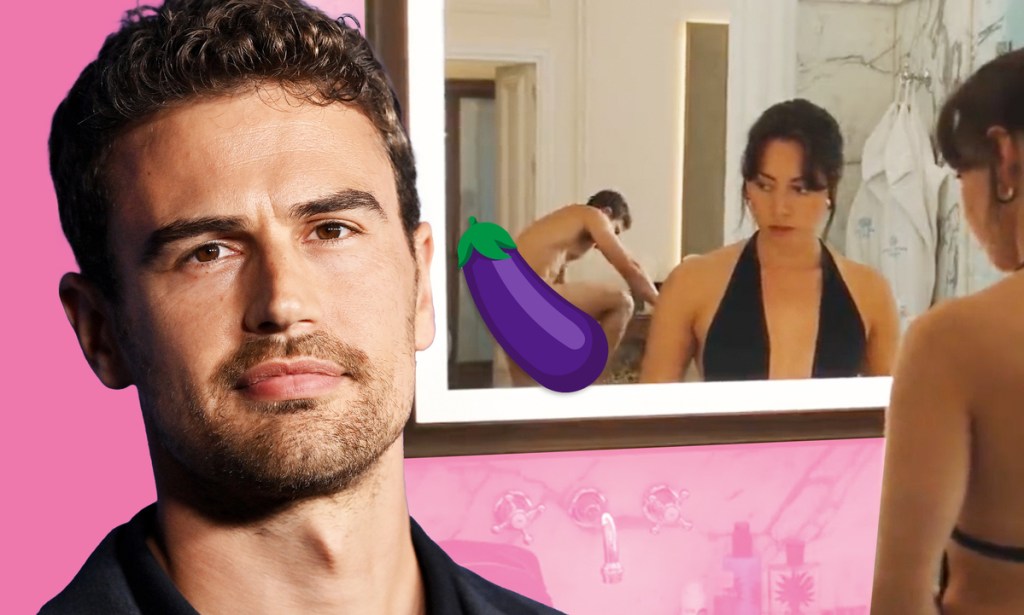 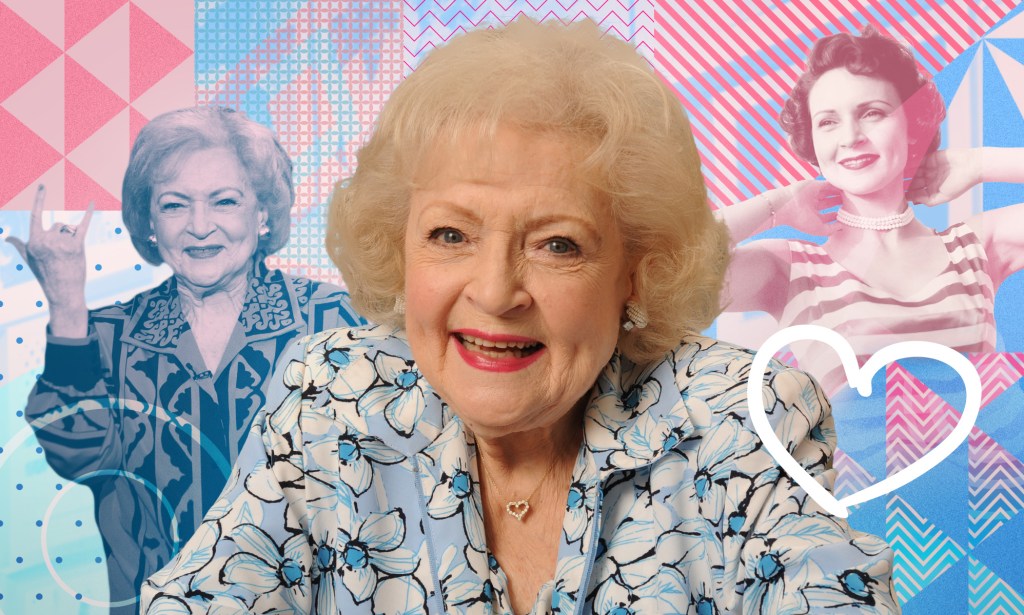