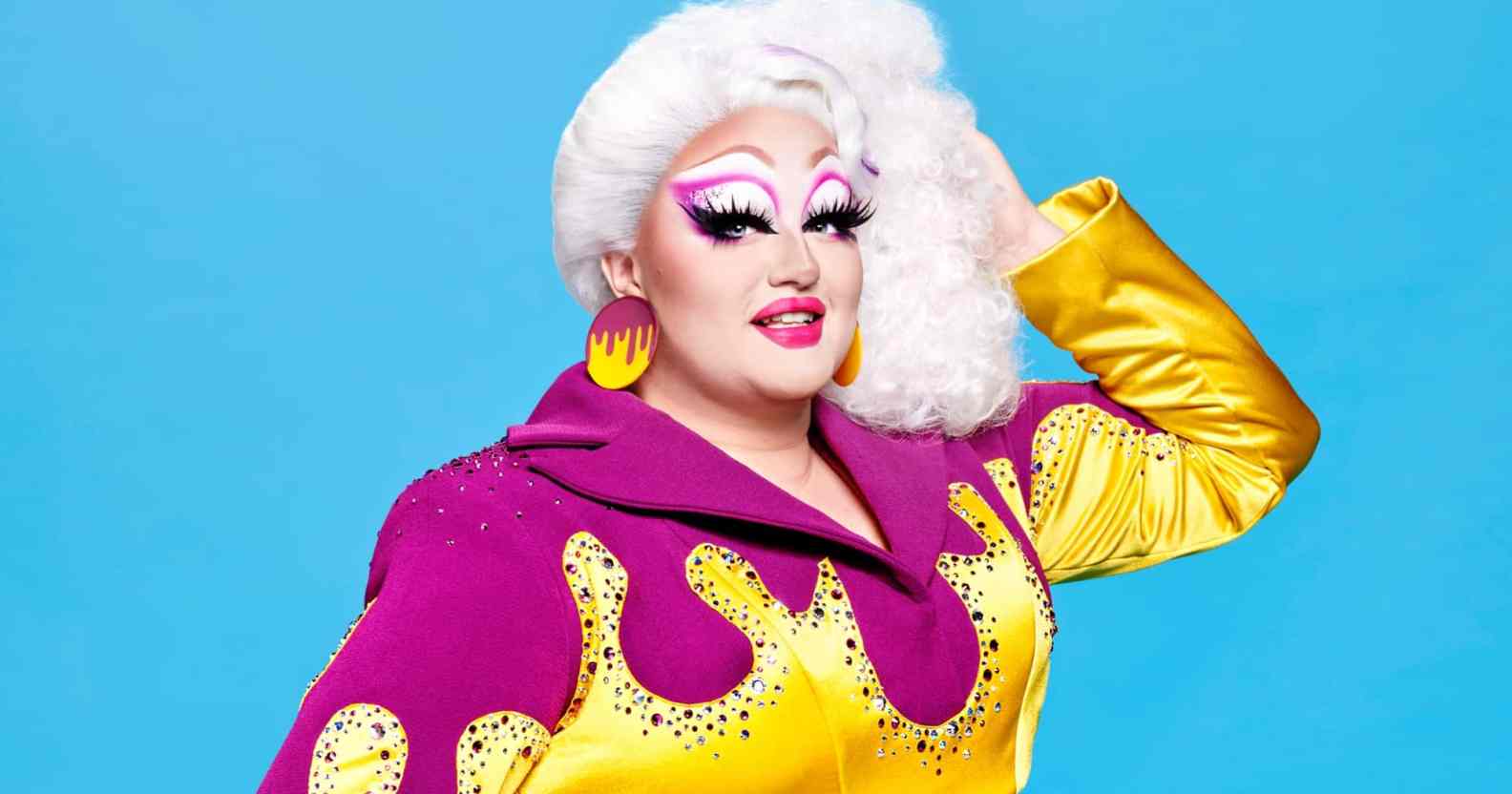 Victoria Scone says the word “fishy” has been banned from Drag Race UK due to its misogynistic connotations.

Victoria is currently appearing on Canada’s Drag Race: Canada Vs. the World, and explained why the term is offensive following the season’s premiere girl-group-themed challenge.

Victoria addressed fellow contestant Stephanie Prince’s use of the word, saying it is offensive “because that connects a woman’s vagina to smelling like a fish”. Stephanie thanked Victoria for educating her.

The British queen has further addressed the topic on Twitter, saying that the term is “banned in the UK franchise”, and the Drag Race UK casts are “categorically not allowed to say it”.

“It was said in season three (wasn’t aired),” Victoria, adding this rule is “so much so that they changed Ru’s OWN SONG in the finale of season 4 to ‘flashy'”.

“The BBC recognise this word’s meaning,” she added.

During the performance, the word fishy was changed to flashy.

Victoria Scone also made history last episode after winning the Ball challenge with the franchise’s first drag king runway as alter-ego Victor Stone, telling Icesis Coutoure and Rita Baga that the look was a “love letter” to the art form.

Canada’s Drag Race: Canada vs the World is now streaming on BBC iPlayer and is broadcast on BBC Three. 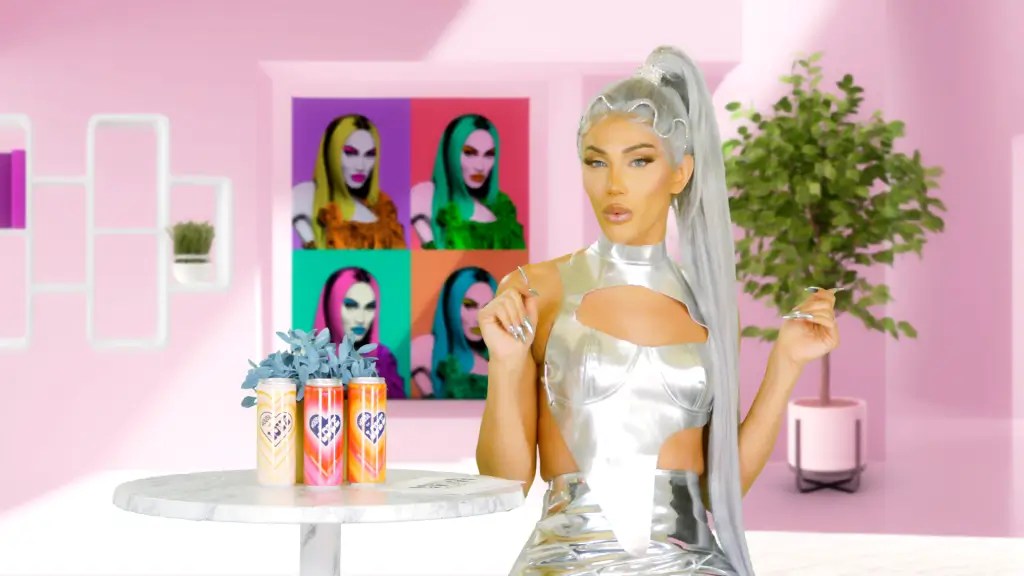 Drag
Buckle up, KerBears: Drag Race star Kerri Colby is getting her own agony aunt series 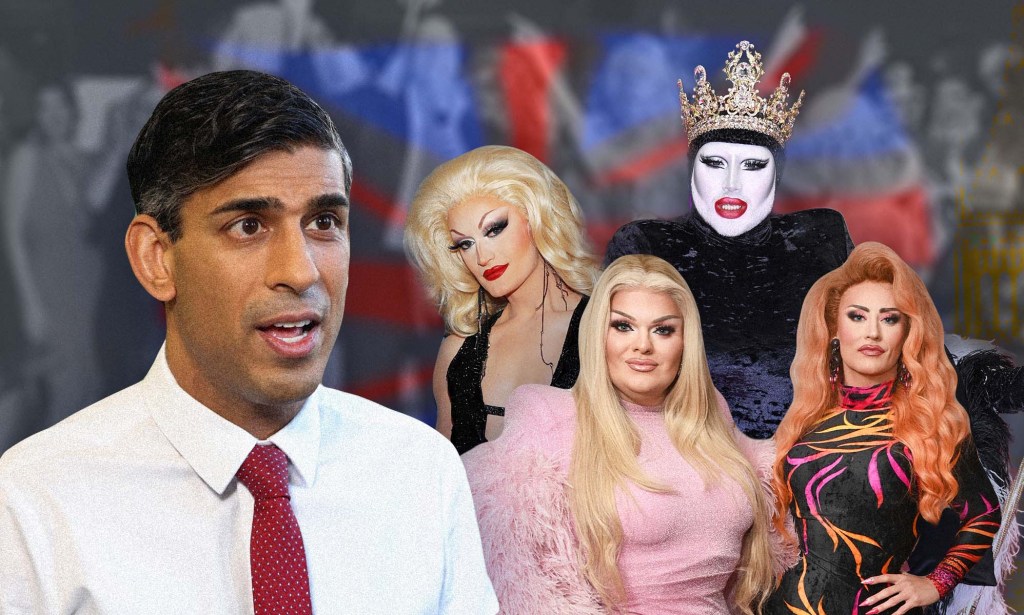 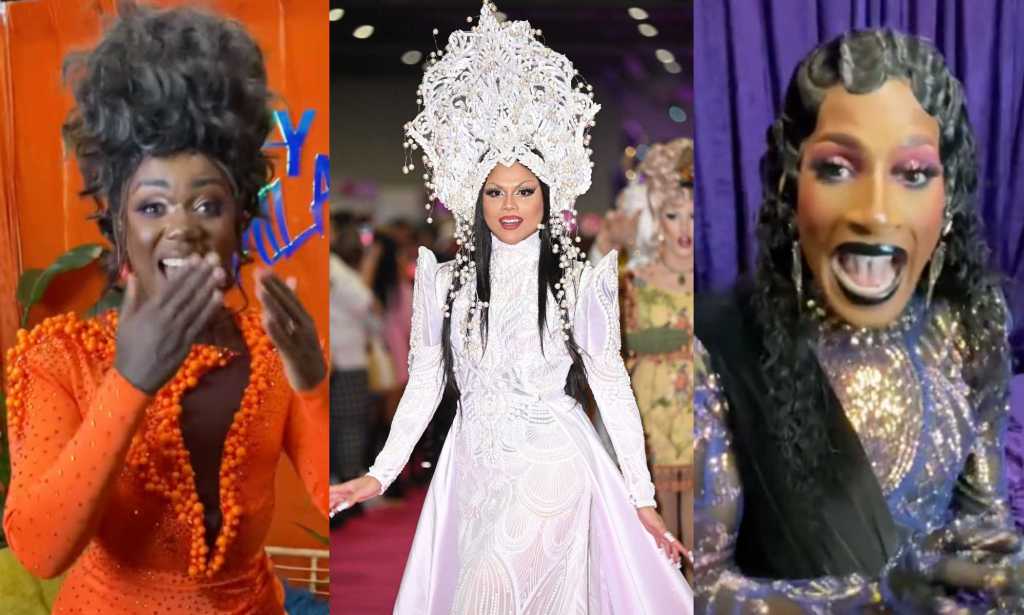 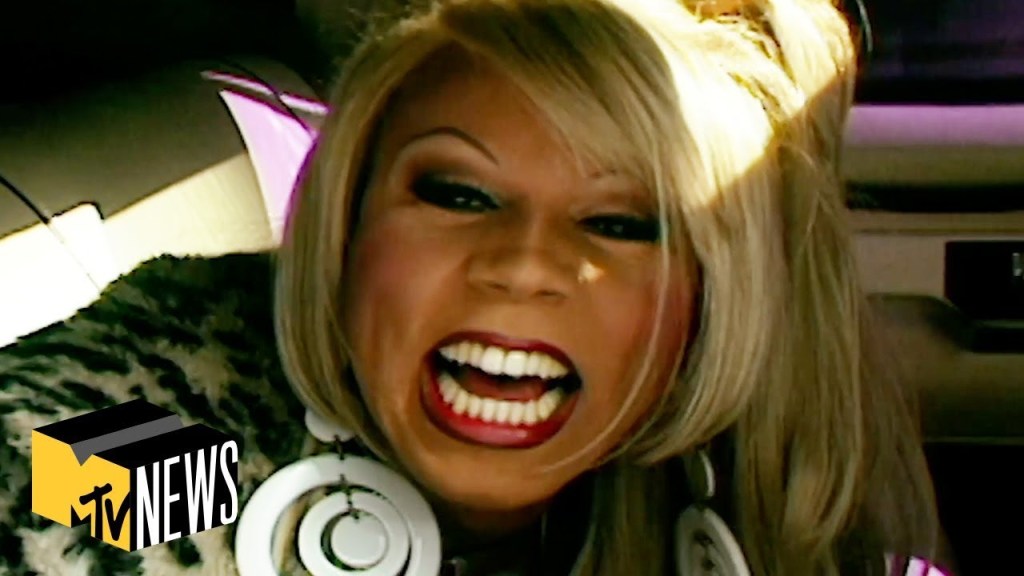 Drag
Eye-opening clip of RuPaul in 1993 resurfaces – and fans are obsessed: ‘He’ll always be kind of mother’ 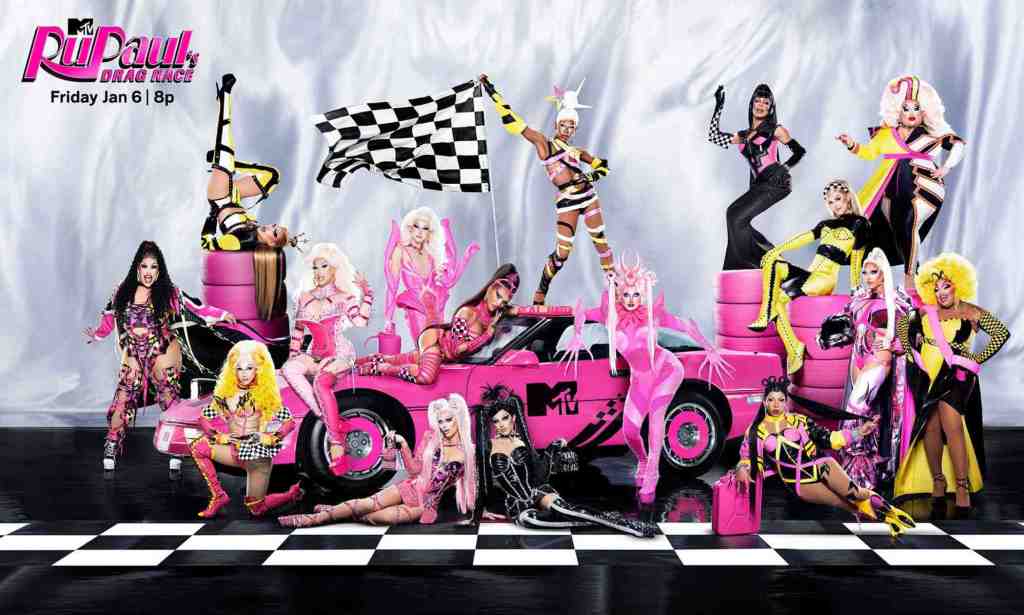