Emmerdale star Alexander Lincoln opens up about his sexuality: ‘I’m not straight’

Former Emmerdale star Alexander Lincoln has opened up about his sexuality following a fan query on Instagram.

Best known for playing Jamie Tate on the hit ITV soap, the actor has starred in several projects since his exit in September 2021, including his acclaimed LGBTQ+ film In From the Side.

The film follows two male rugby players who embark on a secret affair, and pushes the conversation around homophobia in sport and internalised prejudice.

In an Instagram post reflecting on his nomination for best breakthrough performance at the British Independent Film Awards (BIFA), Lincoln said: “It was a HUGE moment for me”.

It was in the comments of this post that one follower revived the ongoing debate around whether or not heterosexual actors should play LGBTQ+ roles.

“I loved the movie,” they wrote, “and its actors are still very handsome but I still think that the actors are posing as gay but they are not. Is it my doubt?”

Lincoln simply replied: “Thanks so much – really appreciate it!!!! And no, I’m not straight”, followed by a heart emoji.

One fan shared how grateful they were to Lincoln opening up about his sexuality on a public platform, writing: “Thank you… it wasn’t exactly a secret or anything, but seeing you say it here on Instagram means a lot more than you know.”

Lincoln has previously addressed this hotly-contested topic in an interview with Attitude.

When asked about their stance on the debate, he said: “My view has always been of sexuality as a spectrum, and I’ve felt most in tune with myself when I’ve not prescribed any labels to it.

“For me, sexual attraction has always been more to do with the person than their gender.”

Lincoln went on to explain that he believes acting is about researching and relating to the character.

“I feel that it depends on what the director or producer ultimately want and whether the sexuality of that character is entirely what that character’s about,” he continued.

“Like, whether your sexuality entirely defines you as a person, which I don’t think it necessarily should. That’s my take on it.” 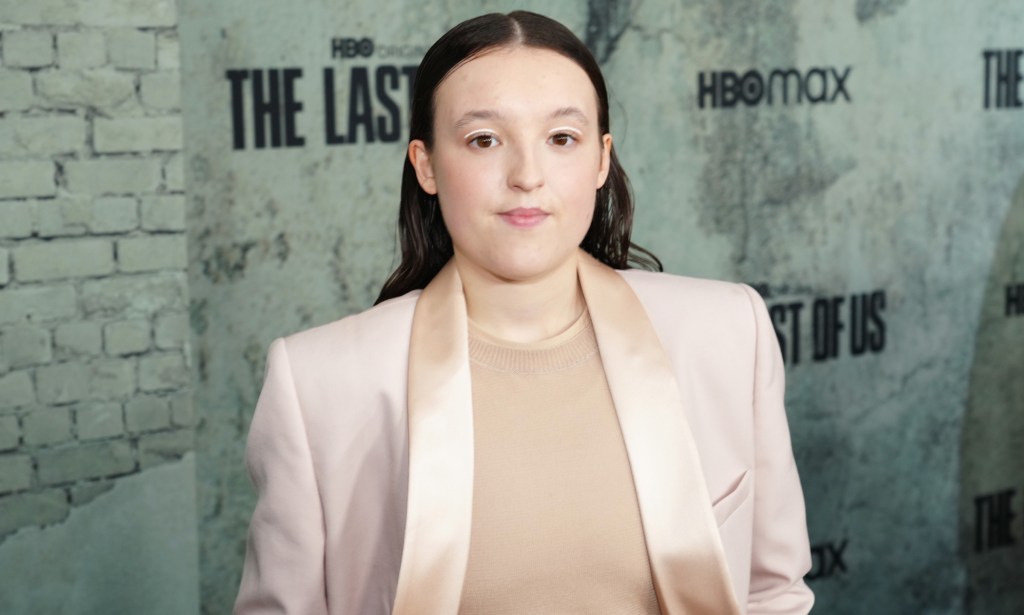 TV
The Last of Us star Bella Ramsey says her gender is ‘fluid’: ‘I’m just a person’ 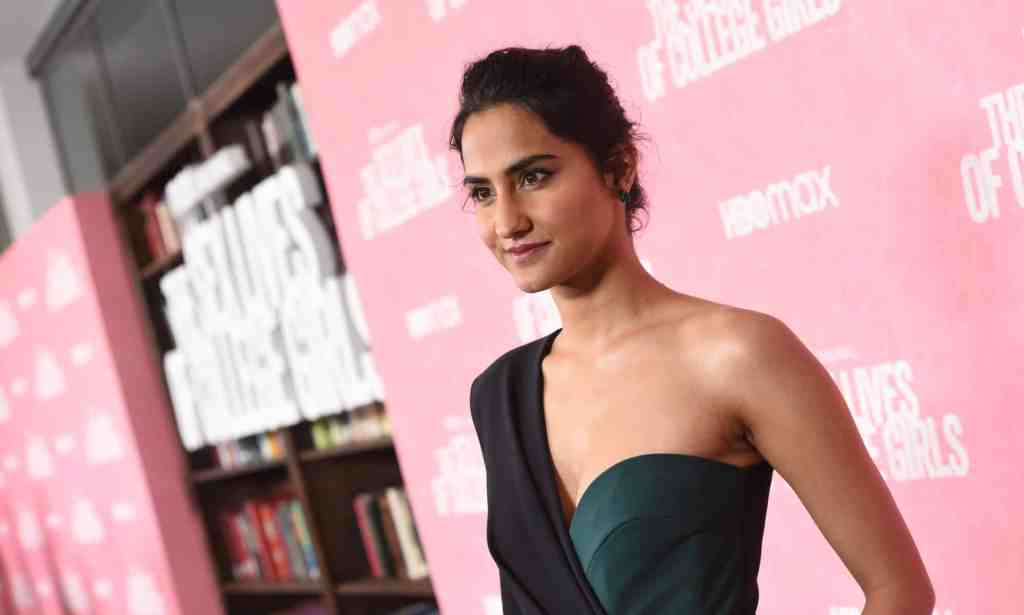 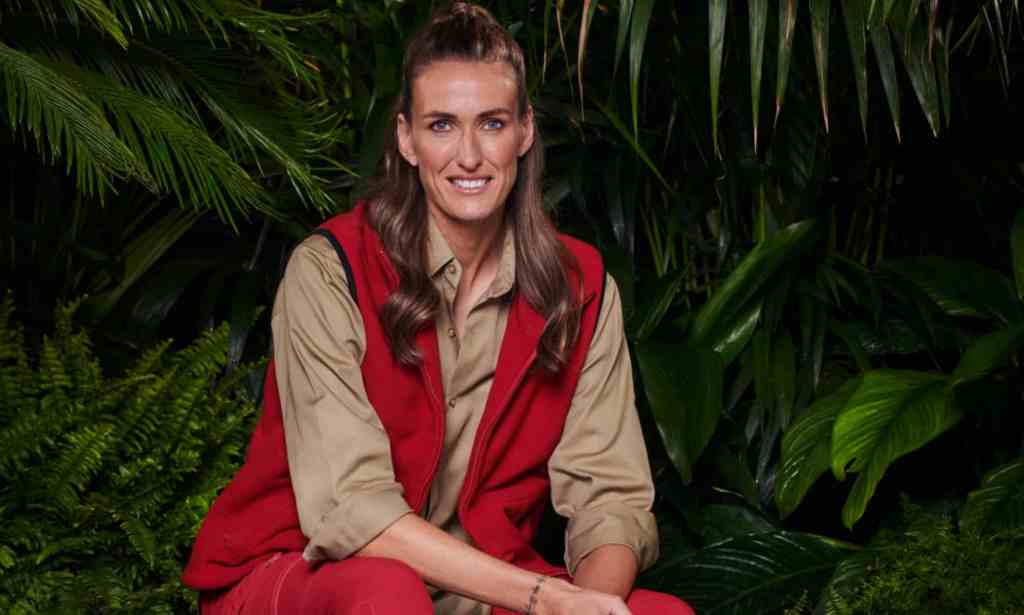 TV
I’m A Celeb’s Jill Scott praised for opening up about being queer in football: ‘Superb’ 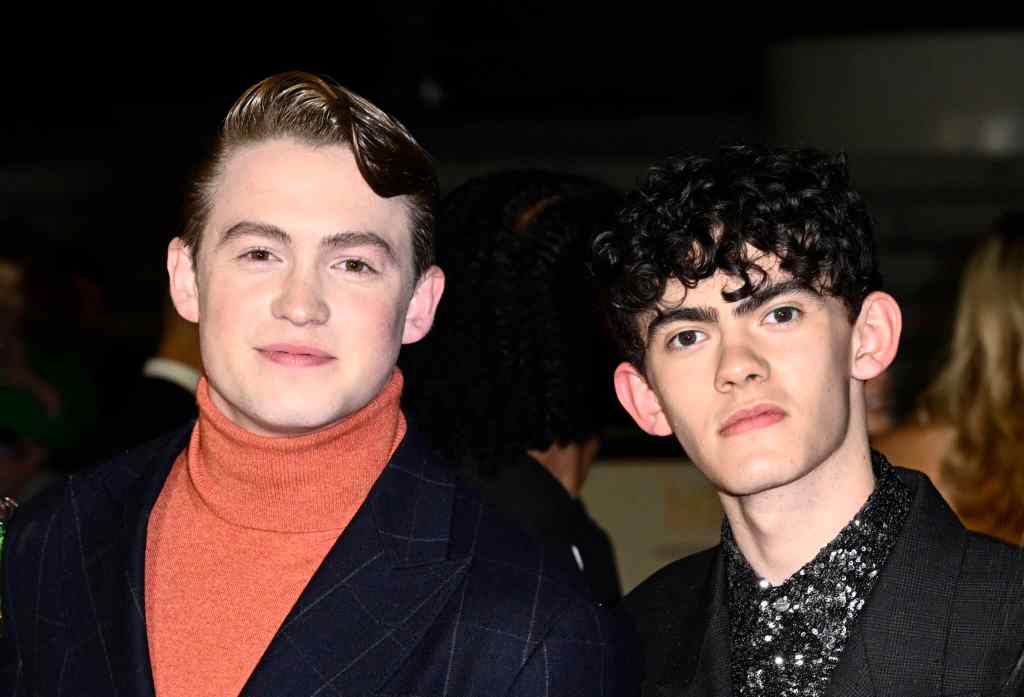 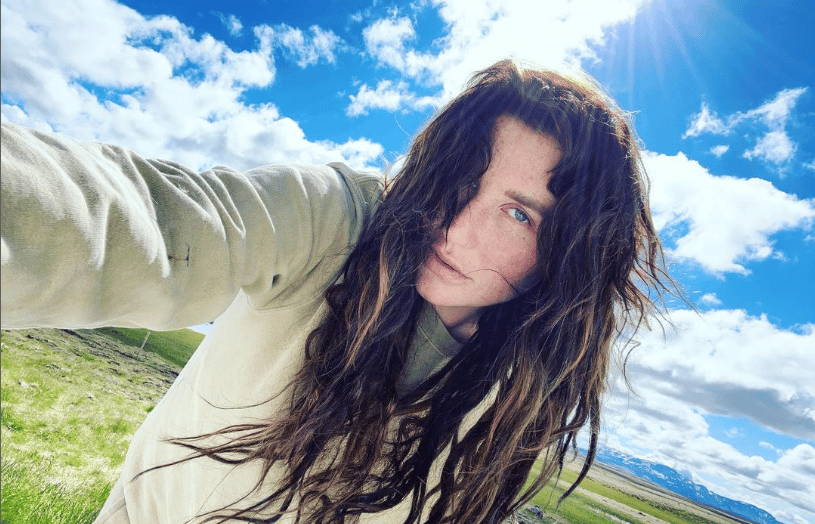 Music
Kesha opens up about her sexuality: ‘I’m not gay. I’m not straight. I don’t know what I am’
Advertisement Remove ads