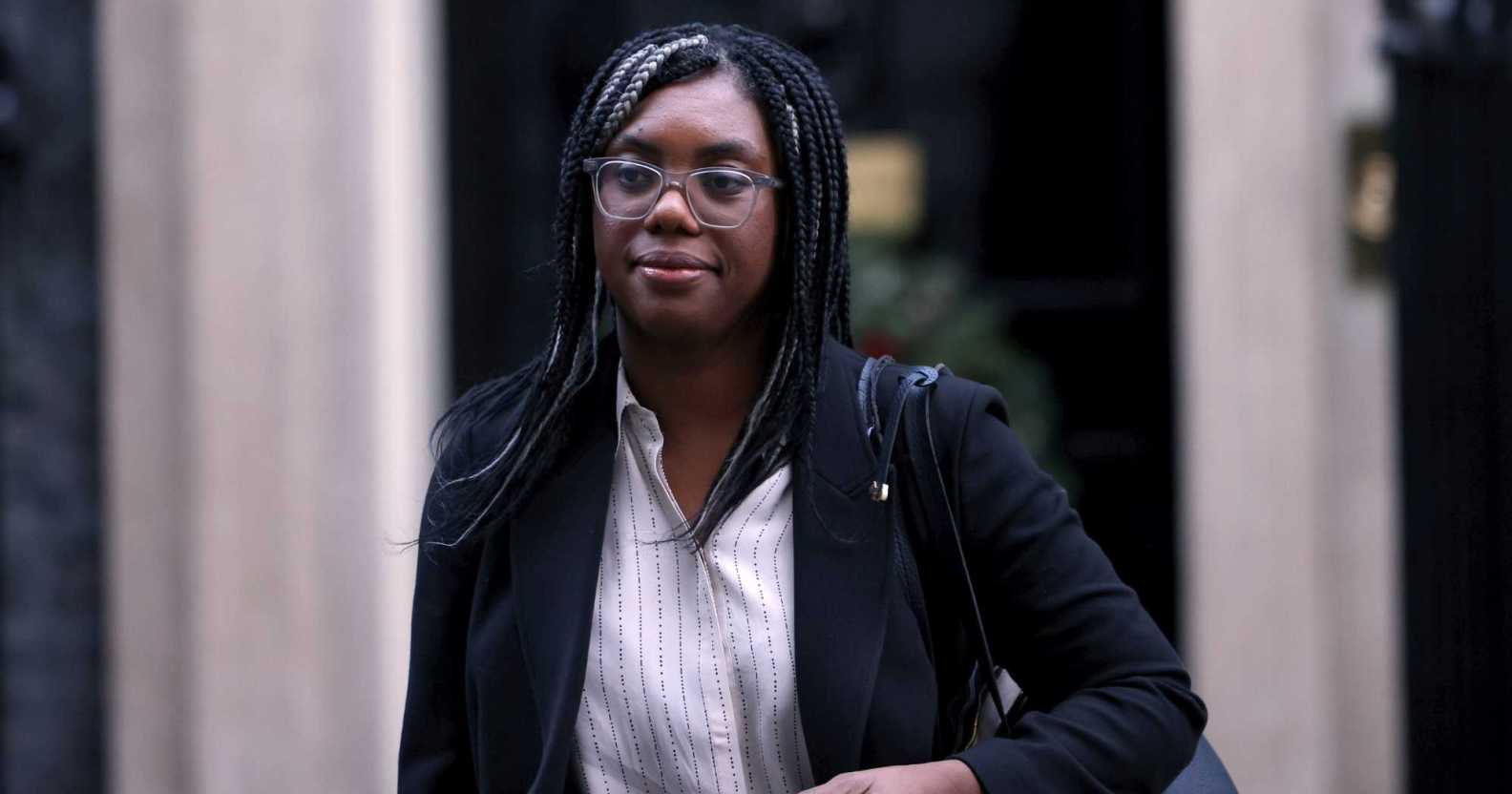 Women and equalities minister Kemi Badenoch has rejected an invitation by the Scottish equalities committee to give evidence regarding the UK government’s decision to block Scotland’s gender reform bill.

Both ministers were invited by the Scottish government’s Equalities, Human Rights and Civil Justice Committee to discuss the UK government’s decision to invoke Section 35 of the 1998 Scotland Act and block the Gender Recognition Reform (Scotland) bill.

The committee invited Badenoch after Jack told reporters at a levelling-up event in Kilmarnock’s Palace Theatre last week that he is “not the equalities minister, and will not be speaking with the equalities committee”.

He said at the time: “My job is constitutional.”

A letter was subsequently addressed to the equalities minister and read: “Following the UK government’s decision to make a Section 35 order in relation to the Gender Recognition Reform (Scotland) Bill, the Equalities, Human Rights and Civil Justice Committee has agreed to invite you to give
evidence… to provide further clarity on this decision.

“The committee had previously extended this invitation to the secretary of state for Scotland, but he has said publicly that you are the responsible minister.”

But today (23 January), Badenoch told the committee that she is unable to attend its meeting on Tuesday.

Joe FitzPatrick, the convener of the Equalities, Human Rights and Civil Justice Committee, said, in a statement given to PinkNews: “I am bitterly disappointed that neither the secretary of state for Scotland or minister for women and equalities will be able to attend our meeting.

“We had hoped to better understand the reasons for the issuing of a Section 35 order in relation to the Gender Recognition Reform Bill.

“The Committee will consider its next steps at its meeting.”

Scotland’s landmark gender-reform legislation was passed by 86 votes to 39 by the Scottish parliament last month and heralded as a key moment for LGBTQ+ rights in the UK.

The bill would have made obtaining a Gender Recognition Certificate (GRC) easier for trans people.

A GRC allows trans people to be identified in their affirmed gender on birth, marriage, civil partnership and death certificates. The reforms would have removed the requirement of obtaining a medical diagnosis in order to get a GRC, and would have lowered the age limit for them to 16.

PinkNews has contacted Kemi Badenoch for comment but her office has yet to respond. 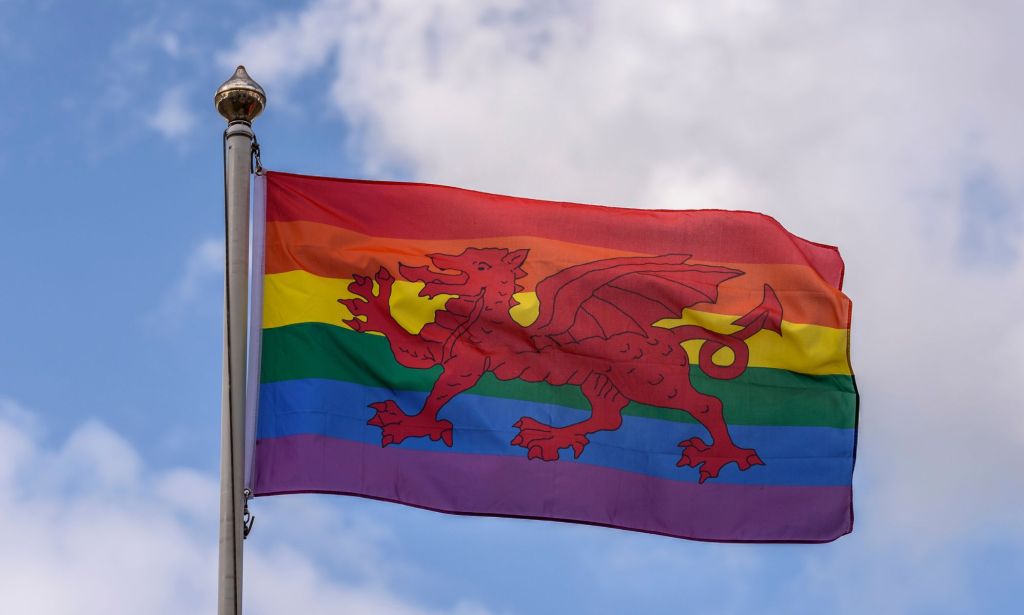 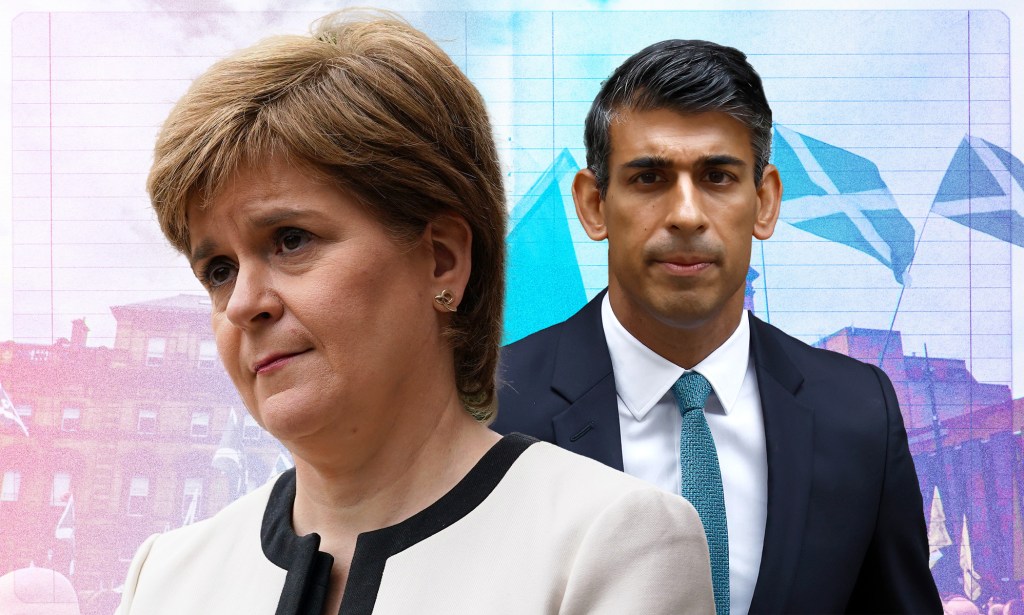 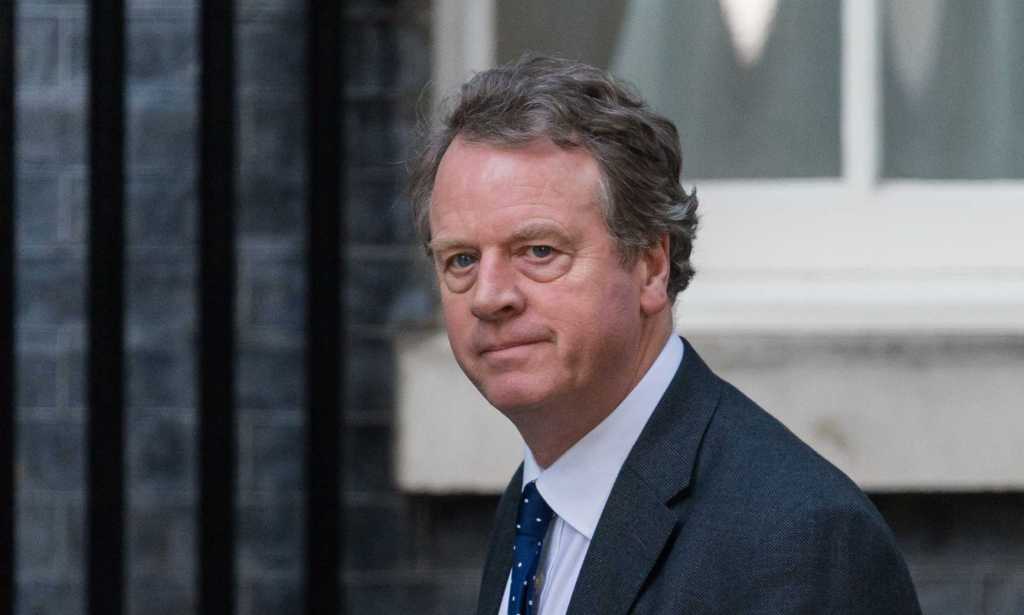 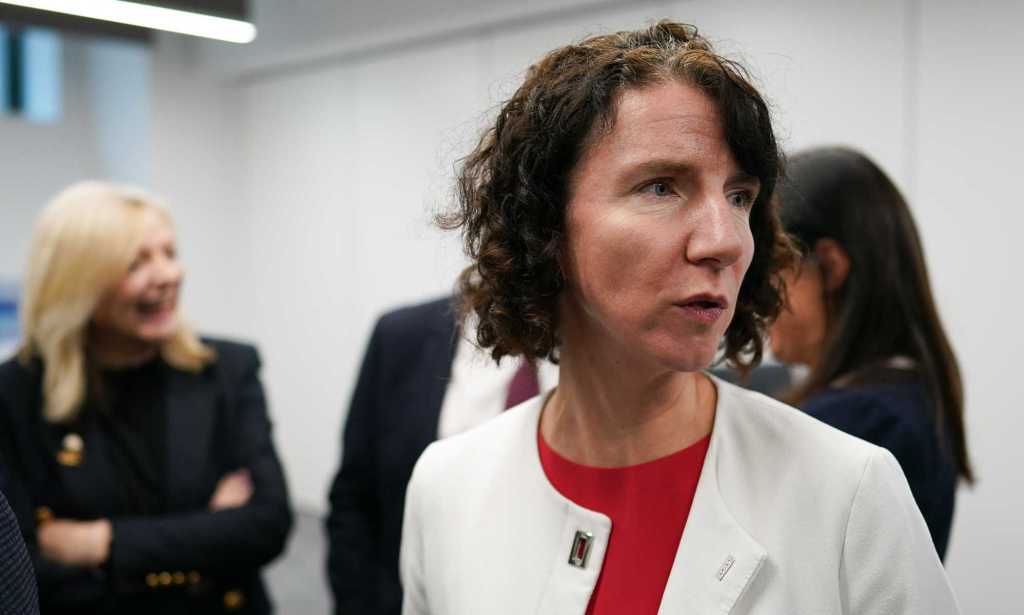