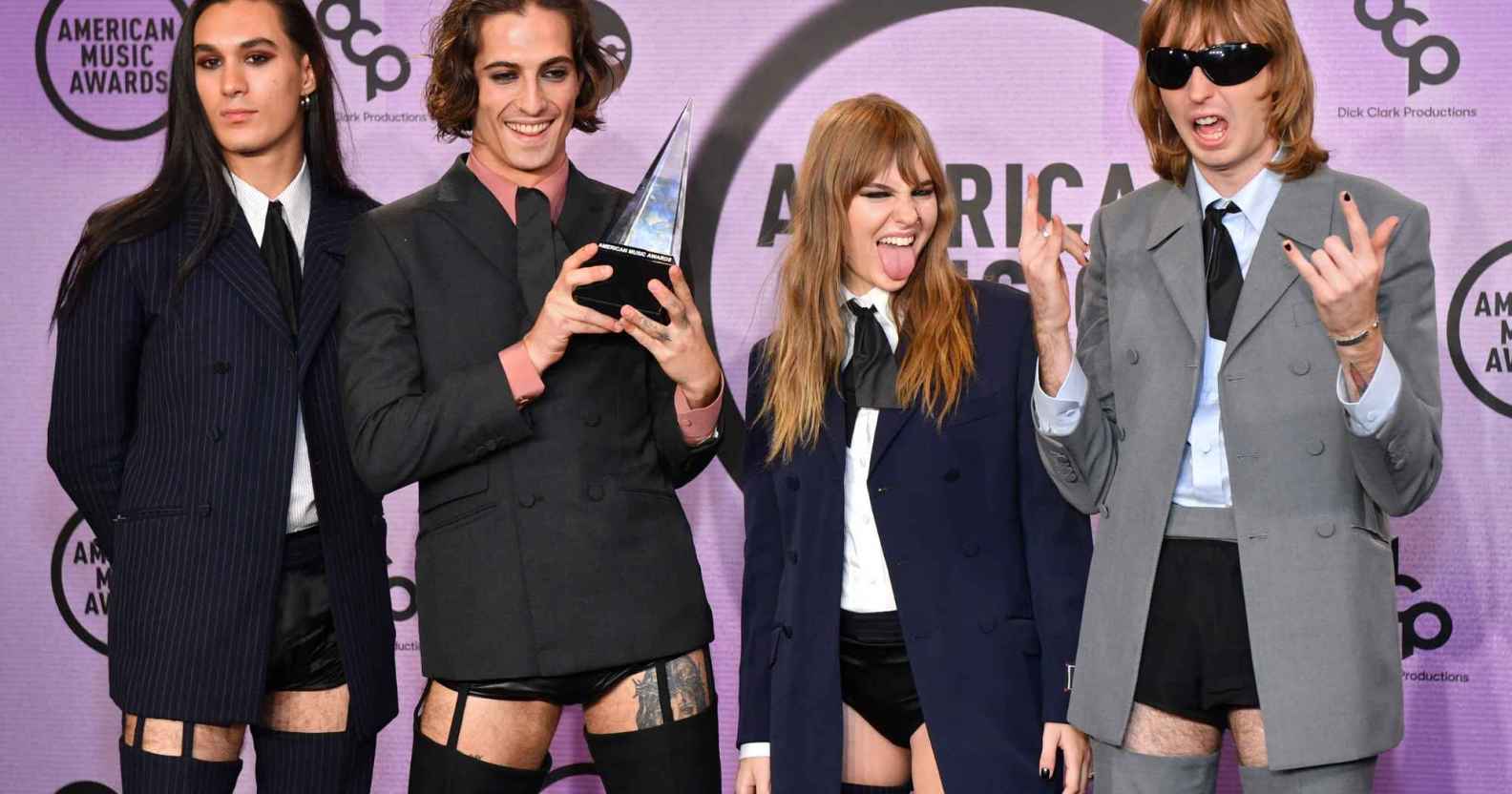 Måneskin have hit back at queerbaiting allegations (Getty)

The members of Måneskin – the Italian rock band who triumphed at Eurovision in 2021 – have defiantly hit back at allegations that the band’s straight members are queerbaiting.

While Måneskin’s drummer, Ethan Torchio, and bassist, Victoria De Angelis, identify as queer, vocalist Damiano David and guitarist Thomas Raggi are both straight – and in recent times, the band’s heterosexual contingent have been repeatedly plagued with the accusation as a result of their style choices.

In a recent interview with The Guardian, the band addressed the controversy, with its queer members defending the gender-bending style of David and Raggi.

“There are some cases where it happens, but sometimes [the accusations are] so extreme,” said De Angelis.

“It’s stupid for queer people, who should fight these stereotypes, to label it as this and create more hate. The fact [Raggi and David] are straight doesn’t mean they can’t wear makeup. Or heels.”

David, who is the lead singer of Måneskin, then explained that even though he is straight, everything he does is informed by the experience of the band’s queer members – and denied that he has engaged in queerbaiting.

“Everything me and Thomas do is always filtered by two people who are [queer],” he said. “Of course we don’t experience the same stuff, but we live every day very closely with people from the community.”

Queerbaiting originally referred to a creator of a piece of media retrospectively assigning queerness to a character or aspect of their work, without explicitly including it within the actual media (e.g. Dumbledore and J.K. Rowling).

Within the recent cultural zeitgeist, however, queerbaiting has been interpreted as not being open about one’s sexuality, with artists and actors such as Harry Styles and Kit Connor facing criticism for seemingly aligning themselves with a queer aesthetic without explicitly labelling their sexuality.

Måneskin are (obviously) fierce LGBTQ+ allies, with its two straight members (David and Raggi) sharing a kiss on stage in Poland as a mark of rebellion against the country’s stringent anti-LGBTQ+ policies.

“We think that everyone should be allowed to do this without any fear,” Damiano said to rapturous applause from the audience.

“We think that everyone should be completely free to be whoever the f**k you want. Thank you Poland! Love is never wrong.”

Måneskin won the Eurovision Song Contest in 2021 with their song “Zitti e buoni”, and were also notoriously accused of snorting cocaine live on television following their performance. The European Broadcasting Union (EBU) cleared the band of any drug use following an internal review and a drugs test.

The success of Måneskin can also be measured by two UK Top 10 singles, more than four billion streams across all platforms, multiple world tours, a collaboration with Iggy Pop and a support slot with the Rolling Stones in Vegas. 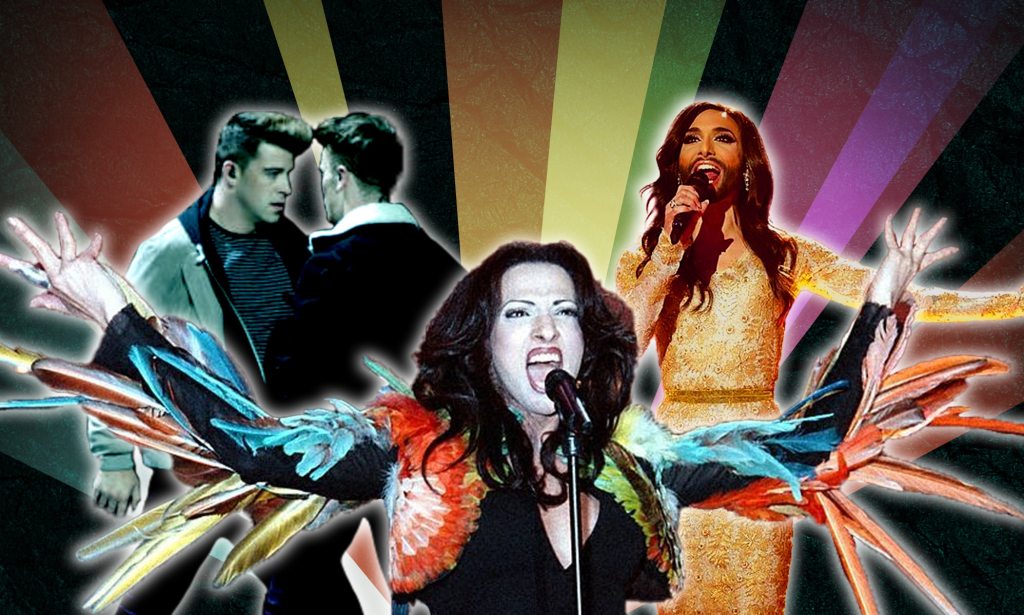 Music
17 of the biggest, brightest and queerest moments in Eurovision history 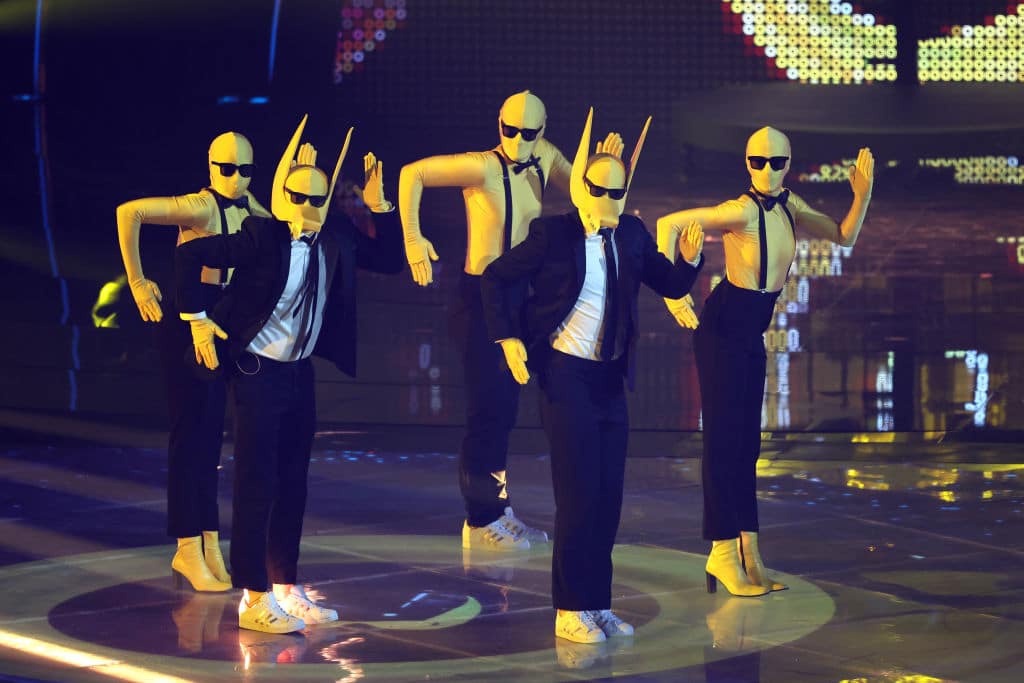 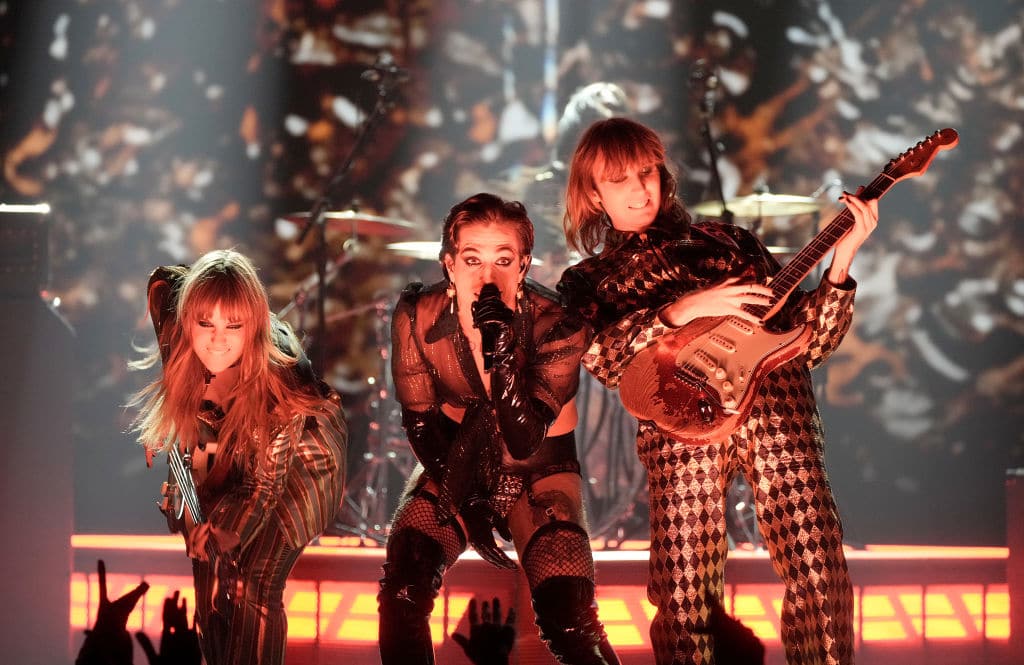 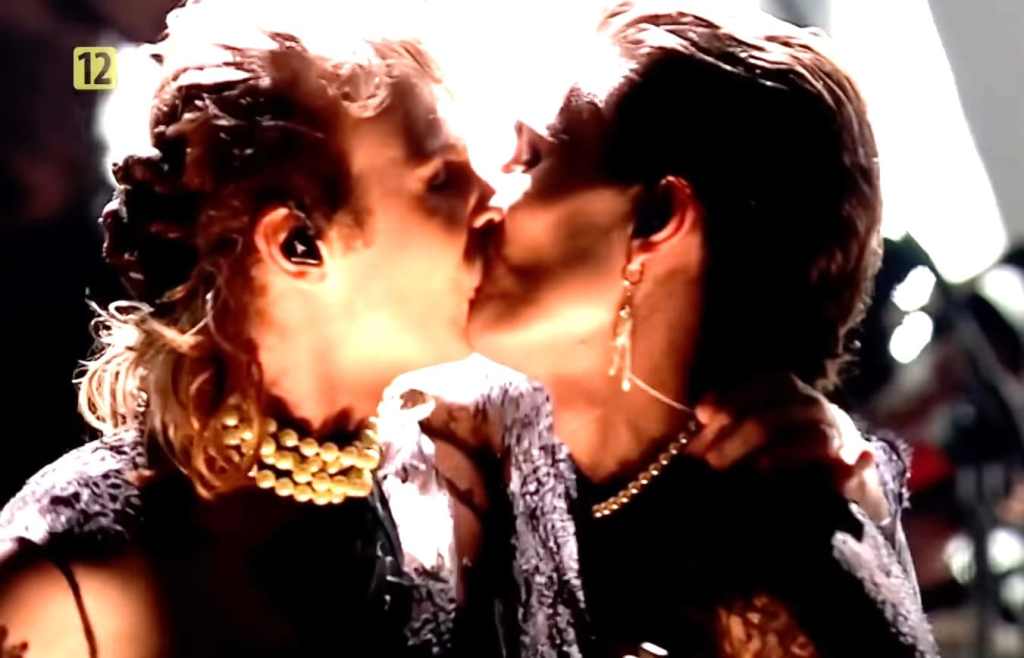 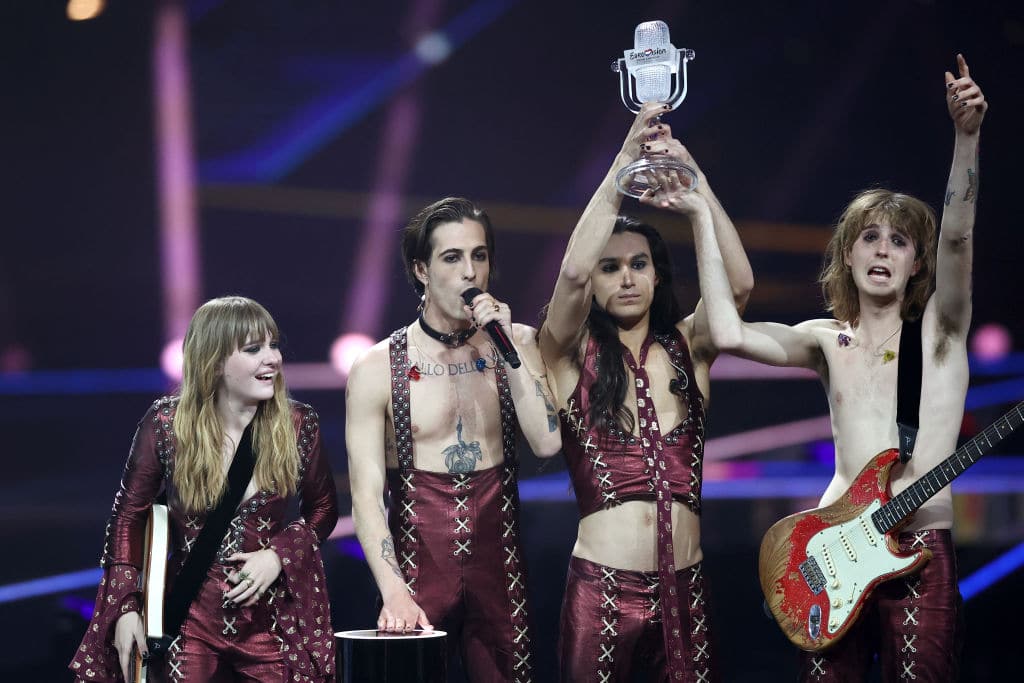