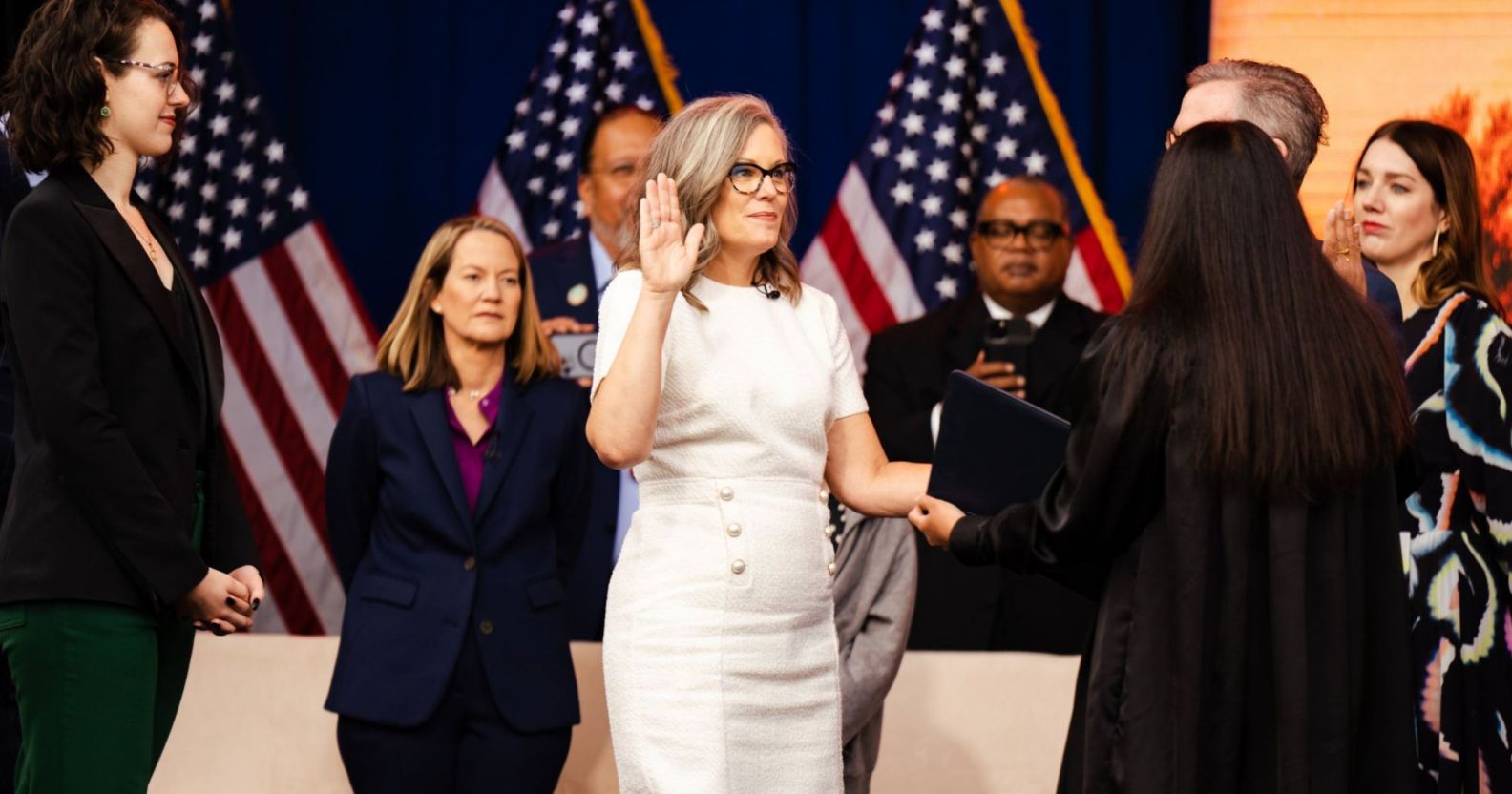 Arizona’s new governor Katie Hobbs wasted no time in her first day on the job, extending employment protections to LGBTQ+ state employees and contractors as she took office.

The Democrat signed the executive order on Tuesday (3 January).

Race, sex and religion are already protected under state and federal law.

In a tweet, Hobbs said it part of “ensuring that every Arizonan has an equal opportunity to participate in the workforce”, as well as being part of an initiative to make the state more affordable and sustainable.

KAWC also reported it was the first time a Governor had introduced discrimination protections since Arizona’s previous Democratic Governor, Janet Napolitano, who held the position from 2003 to 2009.

A press aide for Hobbs, Murphy Hebert, told the outlet Hobb’s executive order builds on one of Napolitano’s in relation to sexual orientation by clarifying “discrimination based on sexual orientation is prohibited in all state hiring decisions”.

A 2003 order by Napolitano “arguably” allowed the state to consider sexual orientation as long as it wasn’t the only reason in a hiring decision, they said.

Human Rights Campaign’s Arizona State director, Bridget Sharpe, said the order was an “important step” and showed “what it looks like to have a champion for equality in office”.

However, the legality of Hobbs’ order has been questioned by Center for Arizona Policy president Cathi Herod.

She told KAWC it “appears to violate constitutional rights of faith-based agencies”, specifically pointing to a state law about adoption which prohibits discrimination by the state in define with faith-based foster care and adoption agencies contracted by the state.

“Does the state want to continue to have faith-based agencies providing such critical foster care and adoption services?”

Human Rights Coalition legal counsel Sarah Warbelow challenged this, telling KAWC the order is about things other than adoption, and simply about hiring staff. 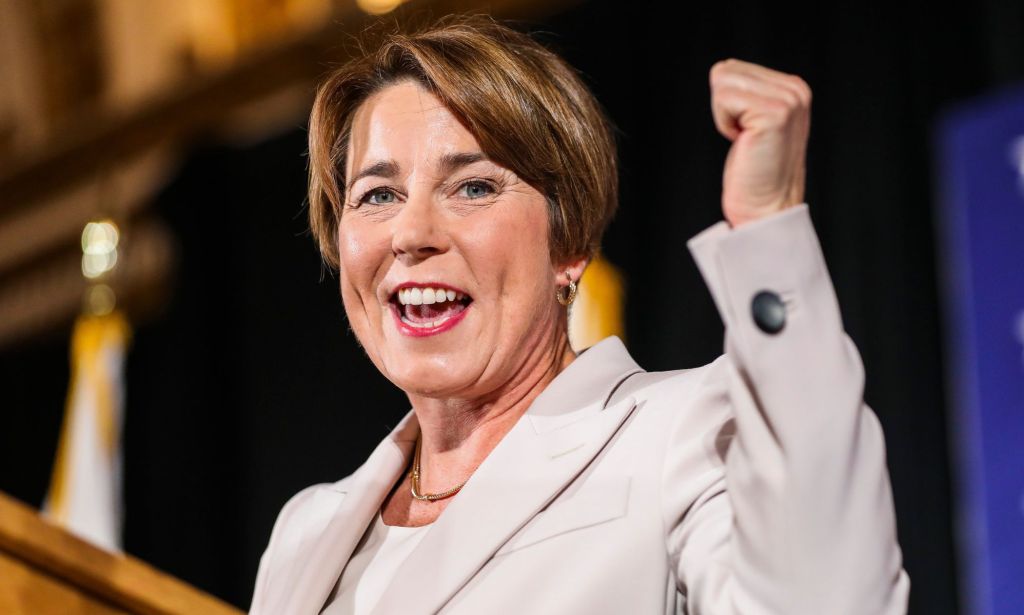 US
First openly lesbian governor in US history Maura Healey sworn in: ‘It is the honour of my life’ 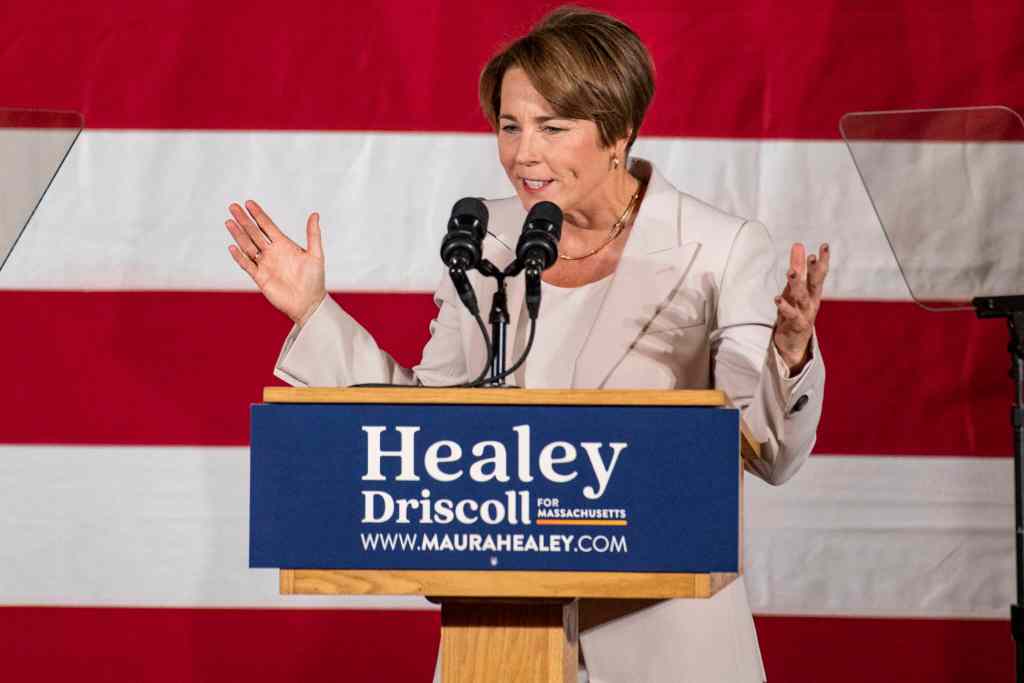 US
US elections: Who is Maura Healey, the first openly lesbian governor in US history? 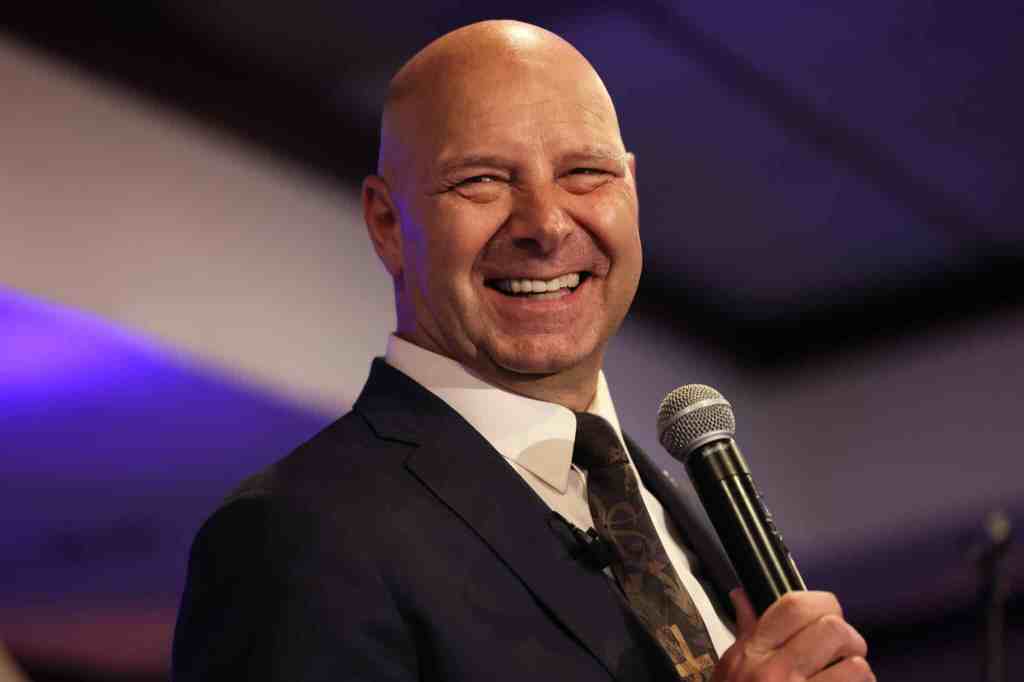 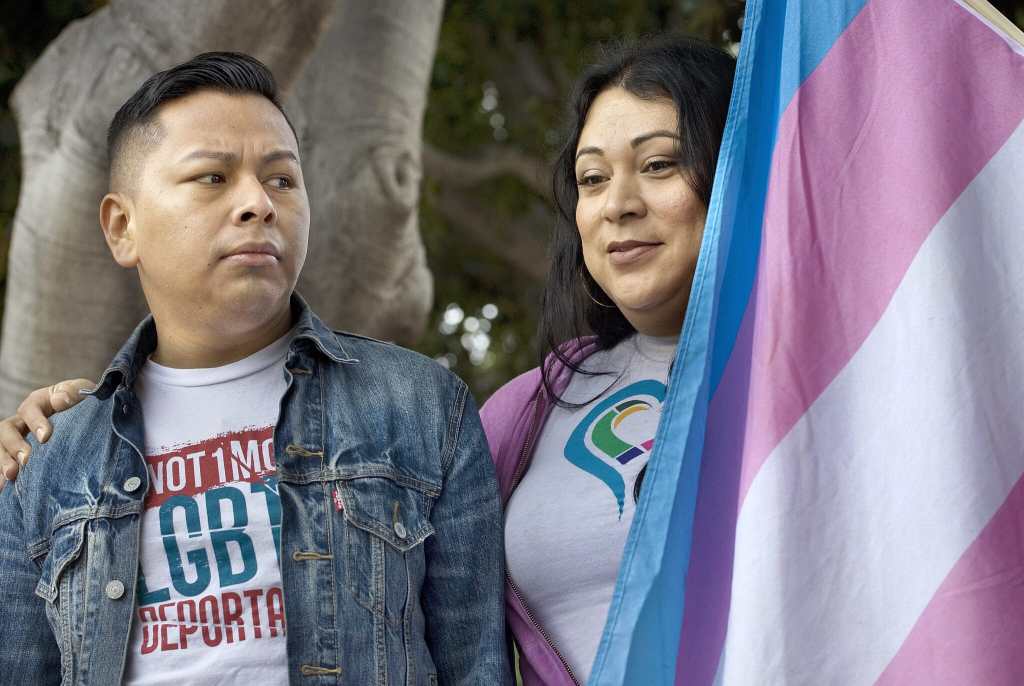 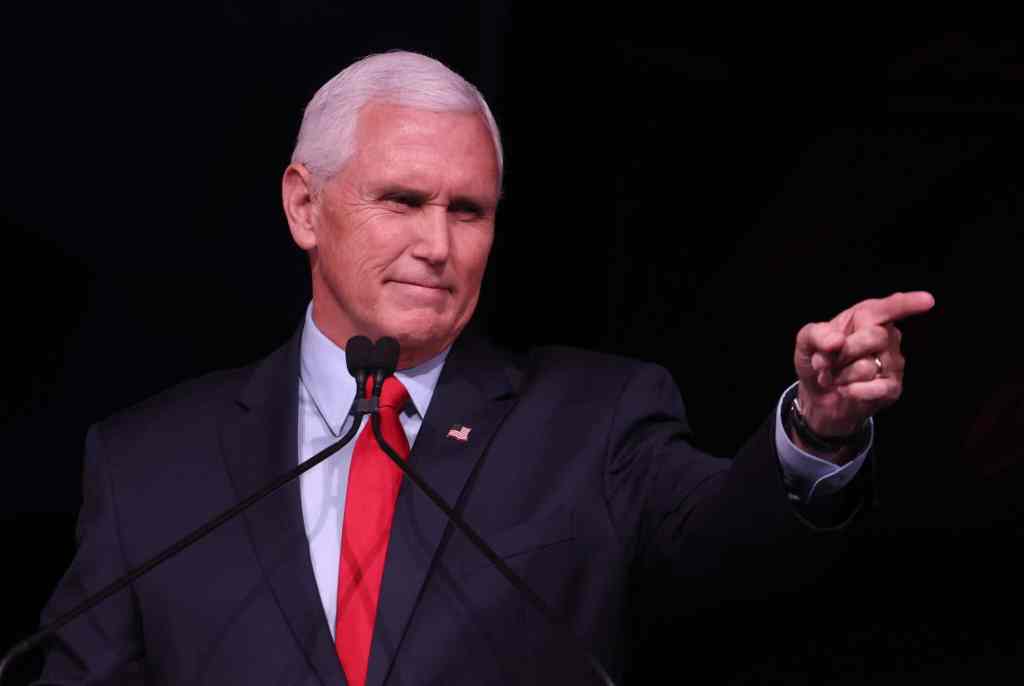