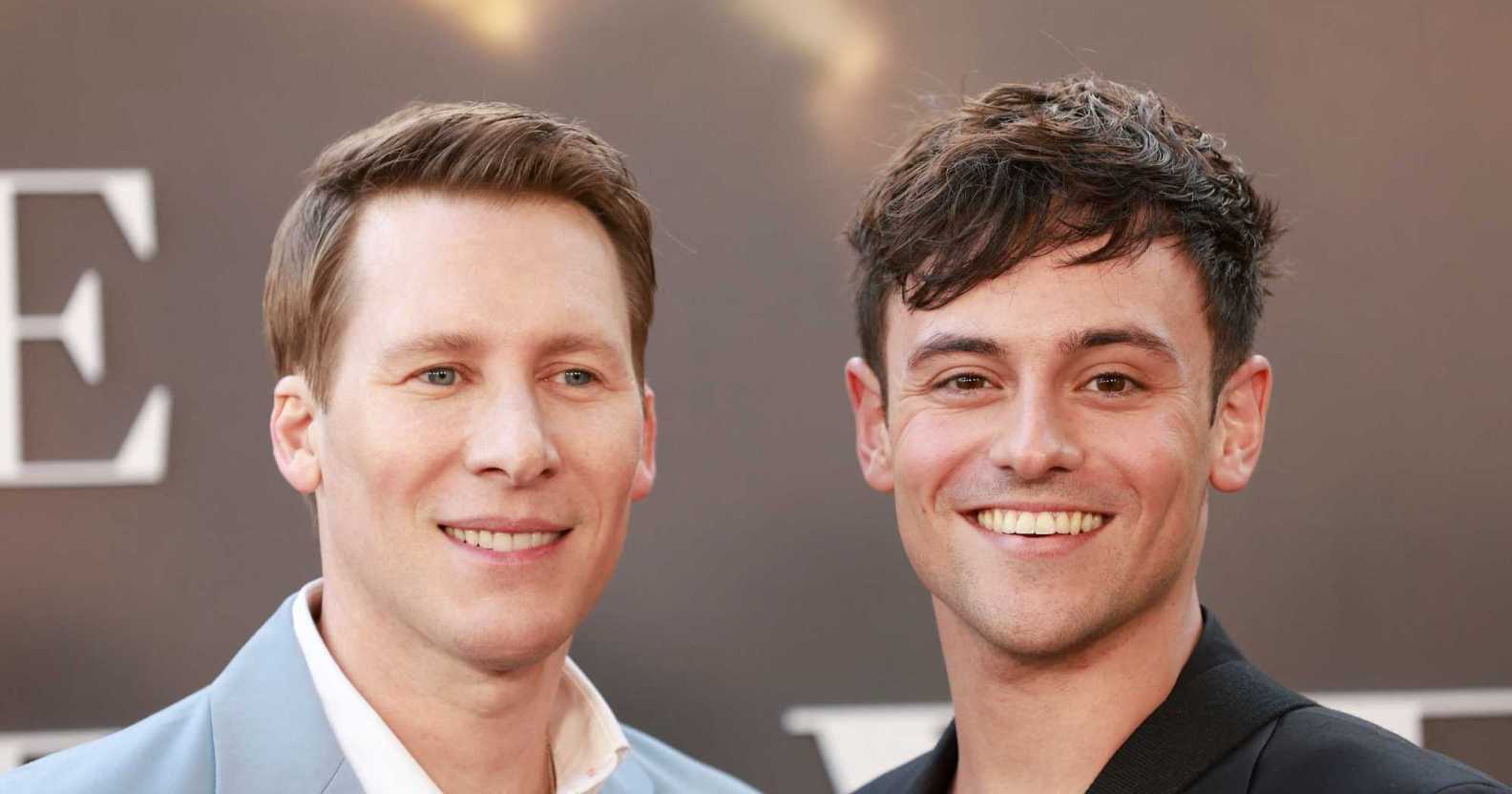 Tom Daley and his husband Dustin Lance Black have had their long-awaited BBC show about their experience with surrogacy “scrapped under mysterious circumstances”.

The cancelled documentary, which was first announced in 2018, planned to follow the couple’s journey of starting a family via a surrogate. It also aimed confront the issue of law that surrounded surrogacy in the UK at the time of creation.

A BBC spokesperson defended the decision by stating that Daley didn’t have the time to film, saying that due to “sporting commitments in the run-up to the 2020 Olympics, he was unable to film”.

“Given the topicality of the subject and its exploration of the arguments for and against a change in the law, he agreed with the BBC it would have been impossible to complete the film in a satisfactory way that would have accurately reflected the situation at the time,” the spokesperson added.

But, a TV insider told The Mirror it was an odd move.

They said: “There’s been some scratching of heads among observers as it was strange to unveil plans only for them to be shelved.

Daley had been training for the 2020 Tokyo Olympics, where he went on to win gold.

In 2018, the couple welcomed their son, Robbie, into the world. Robbie was born via surrogacy in the US and the pair have been open about the “long process” they went through.

The unreleased documentary would have seen Daley visit at least one other country where surrogacy is outlawed.

Surrogacy law in the UK

Surrogacy is when someone has a baby for people who cannot, or choose not to, get pregnant themselves.

On 3 January 2019, the UK law changed to allow single people the ability to apply for parental orders. Prior to this it wasn’t possible for a single intended parent to be recognised as the child’s legal parent, unless they adopted the child.

In order for intended parents to become legal parents, they must apply to the court for a parental order under section 54 of the Human Fertilisation and Embryology Act 2008 (HFEA).

A parental order is an order which the court may make conferring legal parentage and parental responsibility to the intended parents.

Daley and his husband have spoke openly about their surrogacy journey and have also explained why they shunned adoption in favour of surrogacy.

“Lance and I just felt really drawn to [surrogacy because of] the fact that we had lost people, I had lost my dad and he had recently lost his mum and his brother,” Tom Daley shared.

“There was something about surrogacy that we were drawn to that just meant we could pass on the people that we had lost, their genes, their thoughts, their personalities, and being able to bring someone into the world like that felt extremely special.”

Both Daley and Lance Black have expressed their want to have a large family, and in a joint interview Lance Black revealed baby clothes had been appearing in their house since they met.

Daley added: “And we named our children, a boy and a girl’s name, within the first week.”

The diving champ has made other documentaries for the BBC, including Tom Daley: Illegal to Be Me and Tom Daley’s Hell of a Homecoming which both aired in 2022. 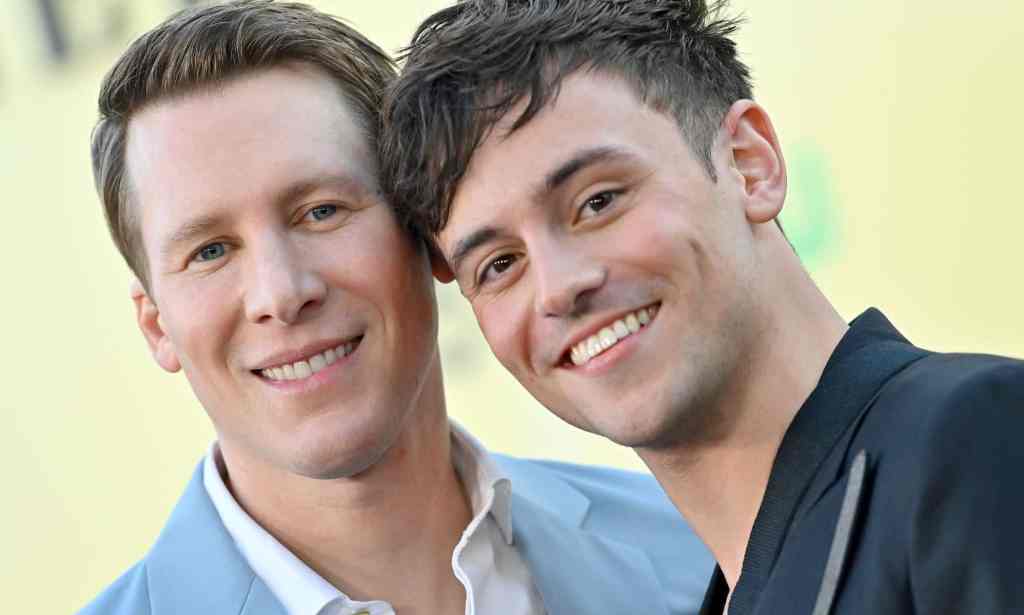 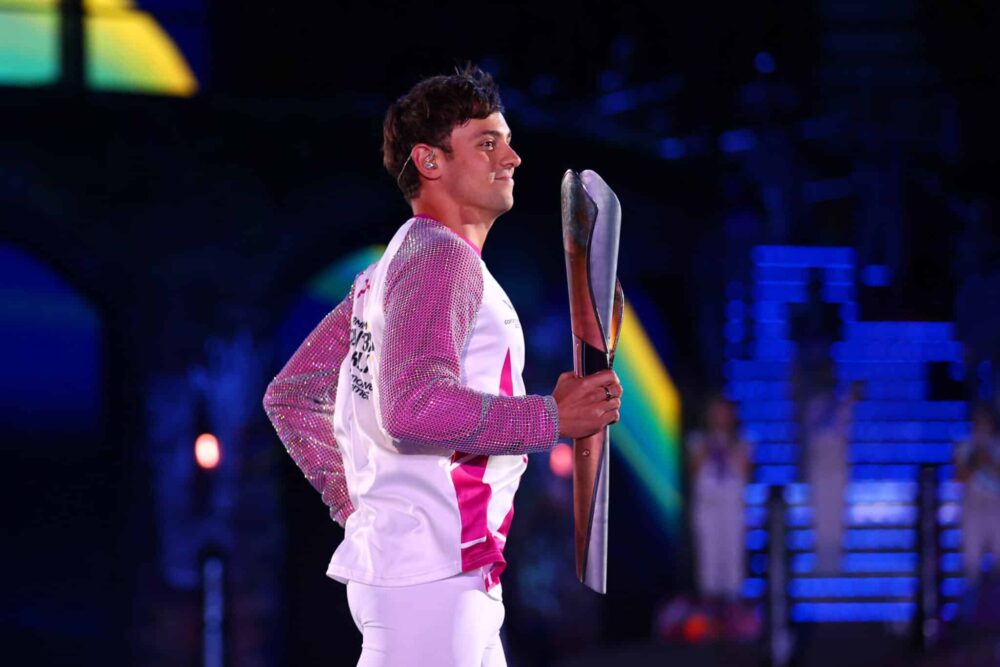 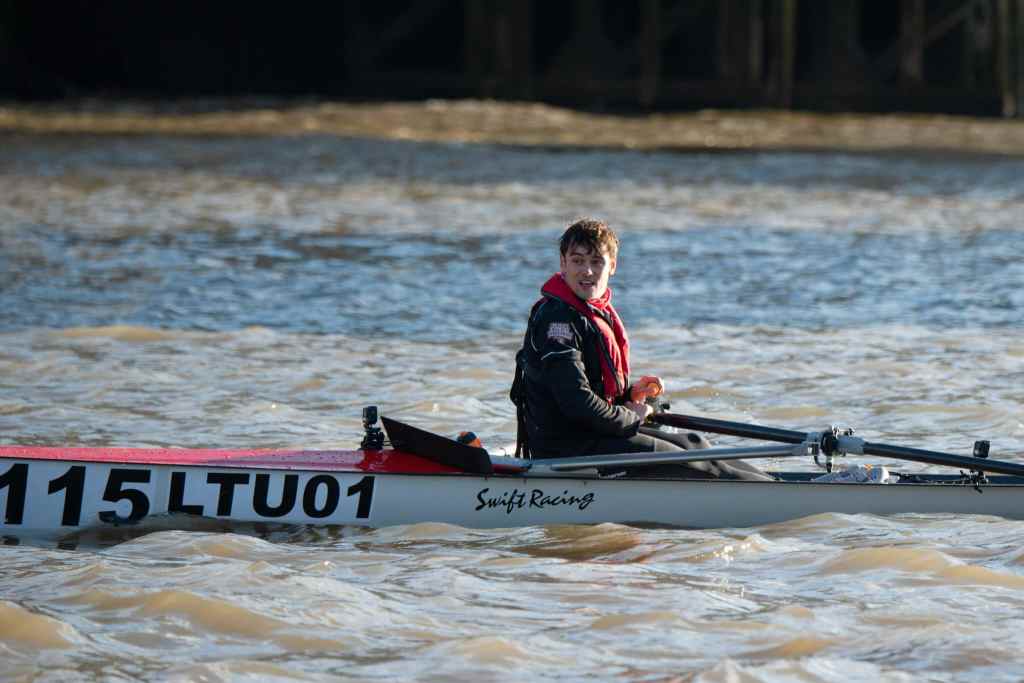 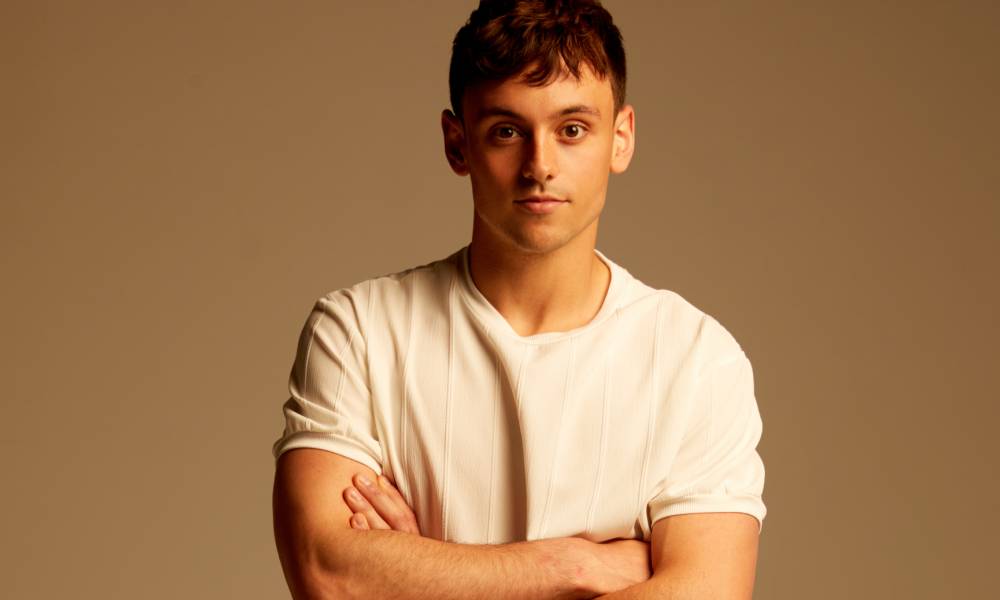 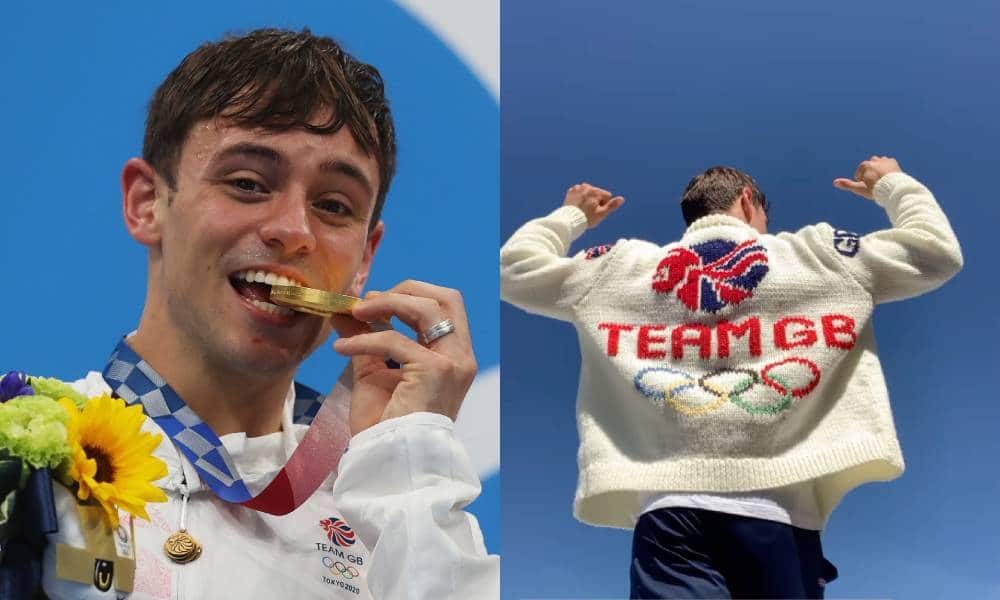