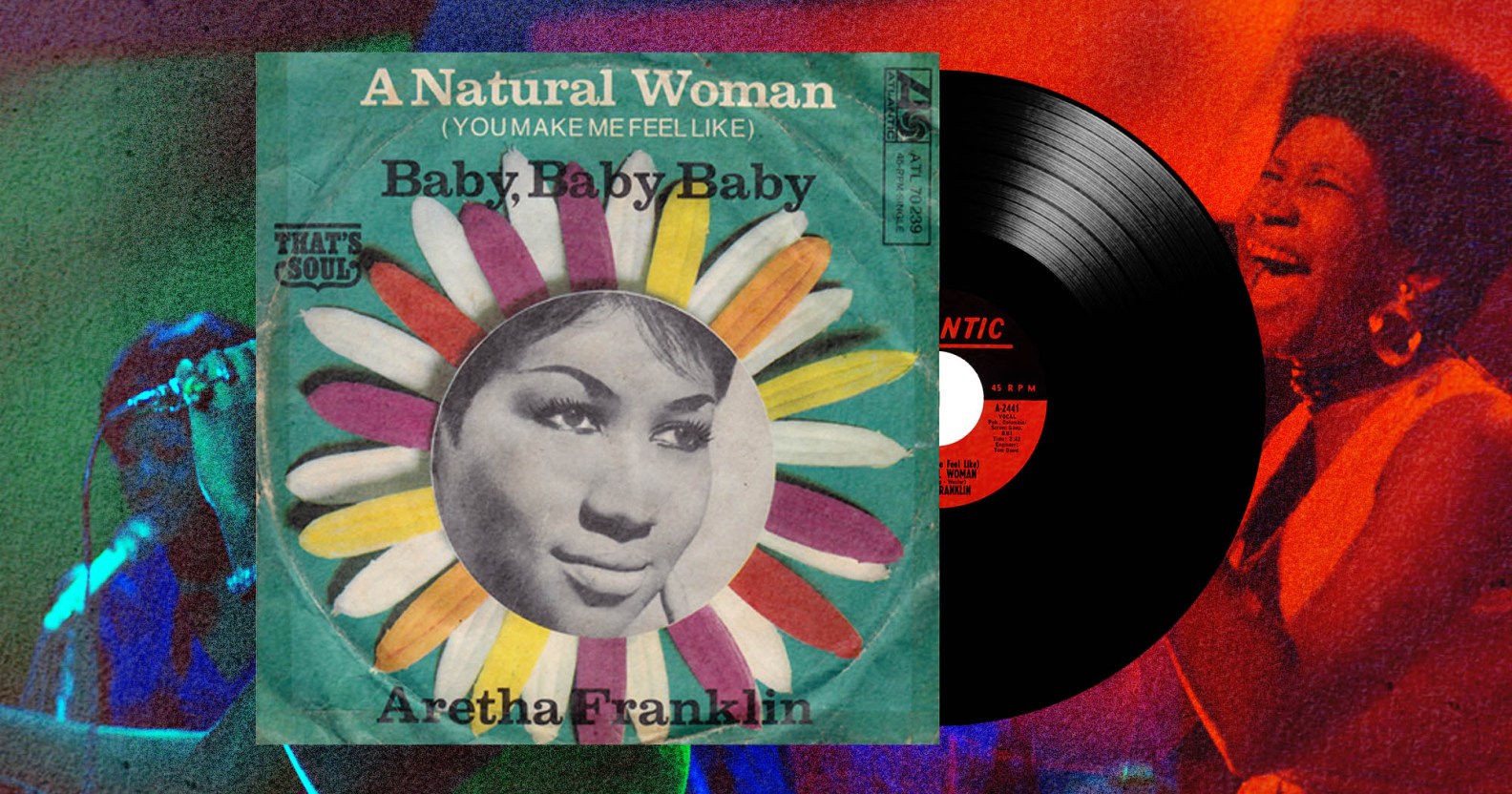 Despite what some part of the mainstream media has reported, no one is trying to remove Aretha Franklin’s iconic “Natural Woman” from streaming services, and no, it’s not offensive to the trans community.

The post had picked up barely more than 200 likes but was reported as fact by some media outlets – causing headlines to crop up in international news.

The original tweet stated “there is no such thing as a ‘natural woman’” and that “this song has helped inspire acts of harm against transgender women”.

The TransMindful account, claiming to be a group called the Trans Cultural Mindfulness Alliance (TCMA), requested the song to be removed from Spotify and Apple Music.

Nine hours after posting, the account – which at time of writing has a small following of around 1,500 – stated its comments were “satire”, but by this time global publications had already run them as fact.

The group later took to Twitter to share its shock at the “joke” being reported by media so widely.

“Based on the sheer ridiculousness of the content on this page, how could journalists not comprehend that this is parody/satire.”

It added that “this is such a scary statement” and with the “quality of journalism we have these days – it’s no wonder Joe Biden is in the White House”.

The publication called on anti-trans lobbyist Kellie-Jay Keen, also known by the alias Posie Parker, to comment on the tweet.

Keen has previously called for men armed with guns to protect women in toilets from the trans community. More recently, a supporter of Keen quoted Adolf Hilter during one of her “Let Women Speak” rallies.

New York Post also ran with the angle of the ballad being condemned as causing harm to trans women, although it did later add that the group claimed it was “satirical”.

The Daily Mail said the song being “bashed” was offensive, and its article stated that the “dubious” organisation “defiantly claims that it is genuine and not a parody account”.

Writer Aidan Comerford and trans advocate commented on how quickly the story spread among tabloids and the right-wing press, saying it was yet another attempt to slur trans people.

“The actual state of ‘journalism’ today is that it took a NY Post ‘journalist’ five hours to figure out what most Twitter users would have  realised immediately. It was fake “news”,” he wrote.

“As per usual, a singular fake tweet is enough to get the trans community slurred.”

One of the account’s latest tweets states: “Putting pineapple on pizza is transphobic and racist.” 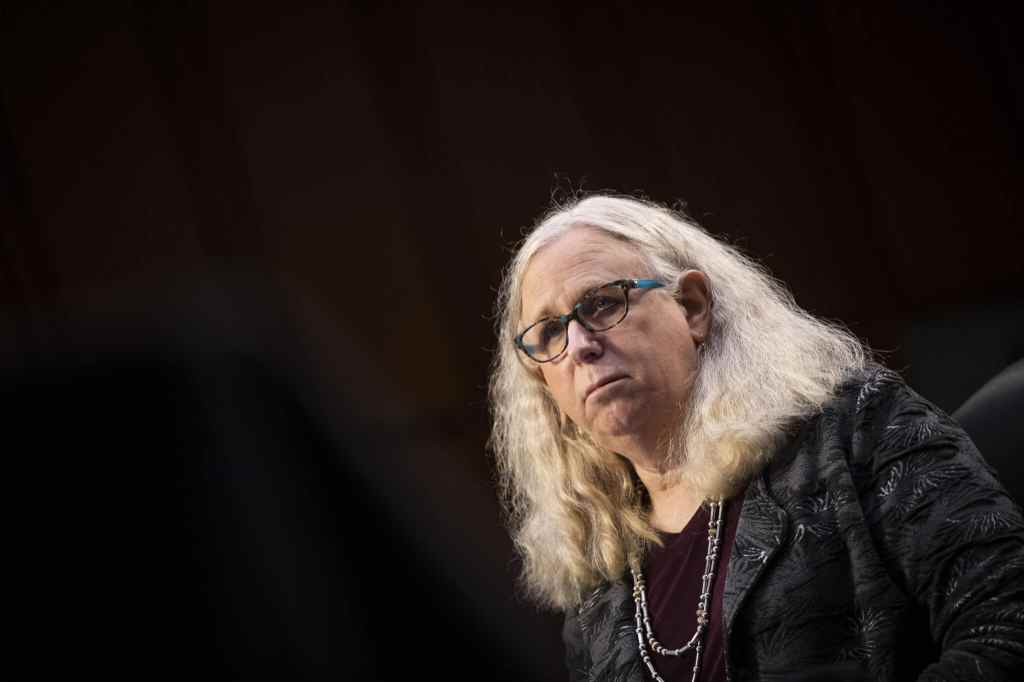 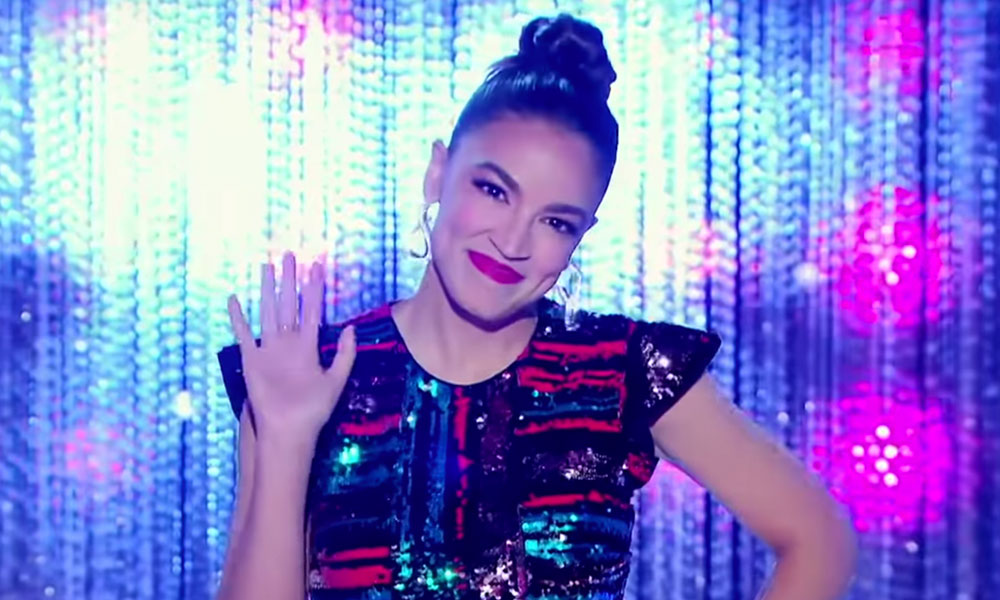 Politics
Alexandria Ocasio-Cortez says it louder for the people at the back: ‘Cancelled people aren’t published and amplified in major outlets’ 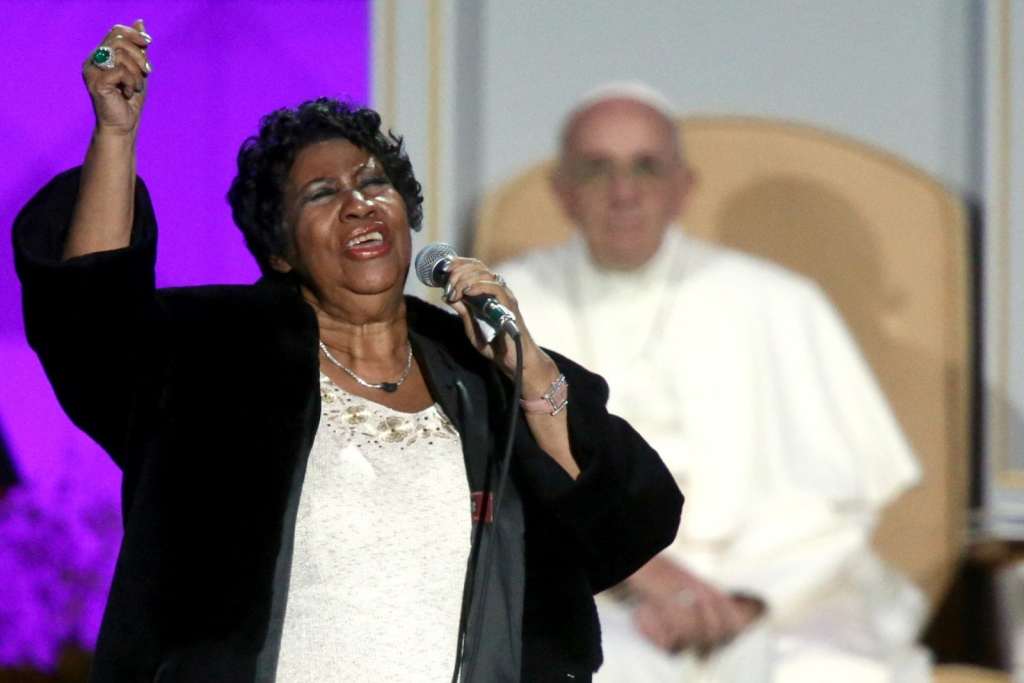