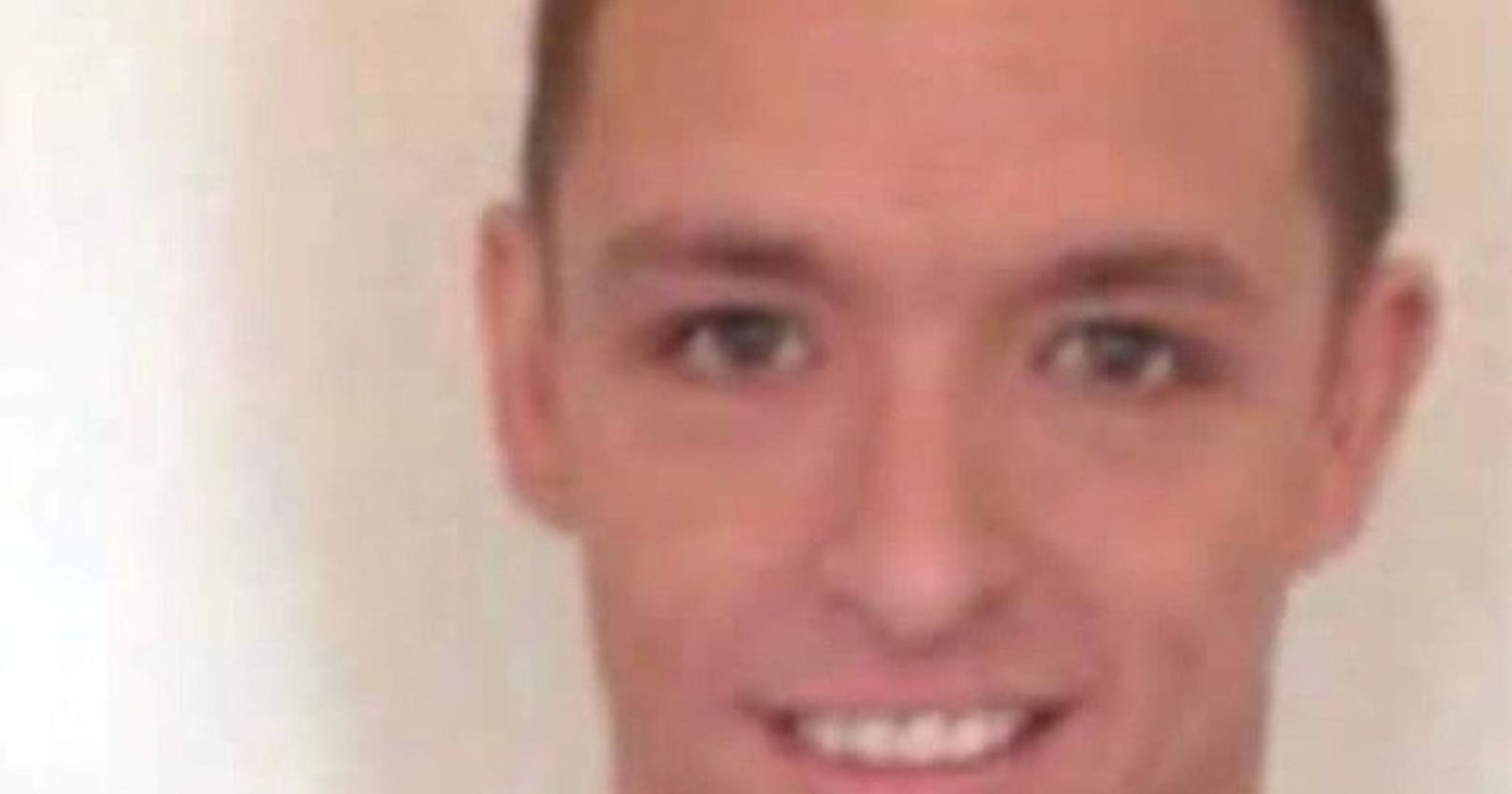 A man has been arrested following the death of a Cardiff drag queen, 39-year-old Darren Moore, who was found dead on Sunday morning.

Moore, who performed as CC Quinn, was found in early hours of Sunday (22 January), close to Windsor Place and Park Lane in the centre of the city.

He was last seen at around 5am dressed in drag, wearing full make-up, a luminous green dress, blonde wig, diamante heels and a matching clutch bag.

South Wales Police have arrested a 50-year-old man on suspicion of manslaughter.

A post-mortem has been conducted and further examinations are continuing to establish Moore’s cause of death. Trained family liaison officers are supporting and updating his family throughout the investigation.

Detective chief inspector Paul Raikes from South Wales Police has stated that initial investigations have “not confirmed” any obvious cause of death and has asked people to avoid speculation online.

“I would like to thank the community for the excellent support they have provided to this investigation so far, which has helped enormously, and I would appeal for anyone with information to please come forward,” He said.

“Initial investigations have so far not revealed or confirmed any obvious cause of death, however extensive enquiries are continuing to establish the cause and circumstances of Mr Moore’s death.

“I would also again like to respectfully ask people to refrain from speculating on social media about what has occurred and please let the police investigation take its course.”

As a teenager, and under his previous name Darren Sewell, Moore was convicted of the rape of a 14-year-old boy.

Sent to a young offenders’ institution for three years, he was banned from having contact with children. However, in 2011, he was convicted for breaching the order after working as a gymnastics and dance tutor with children in Cardiff.

He was ordered to enrol on a three-year sex offender’s treatment program, sentenced to a 24-month supervision order, 300 hours unpaid work and a six-month curfew on an electronic tag.

Superintendent Michelle Conquer, head of operations at Cardiff and Vale BCU, said: “We understand there is shock and upset in the local and wider community following the death of Darren Moore who was a well-known drag artist in Cardiff.

“Cardiff has a long and proud tradition of recognising, celebrating, and protecting equality and diversity. Anyone who has concerns is asked to please contact South Wales Police in confidence.”

Anyone with information has been urged to contact South Wales Police, quoting reference 2300022718. 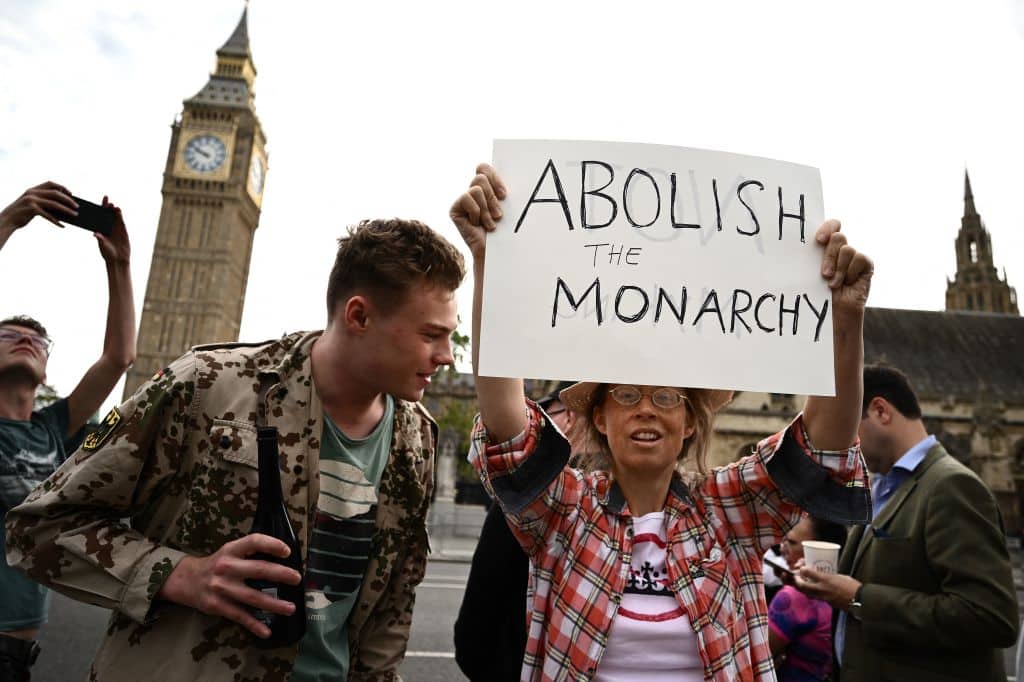 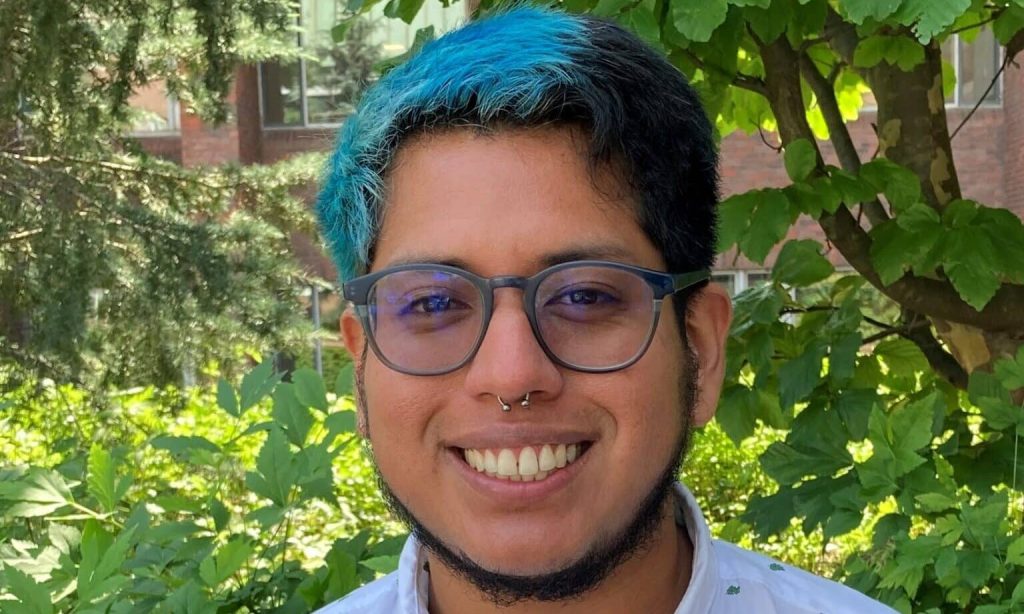 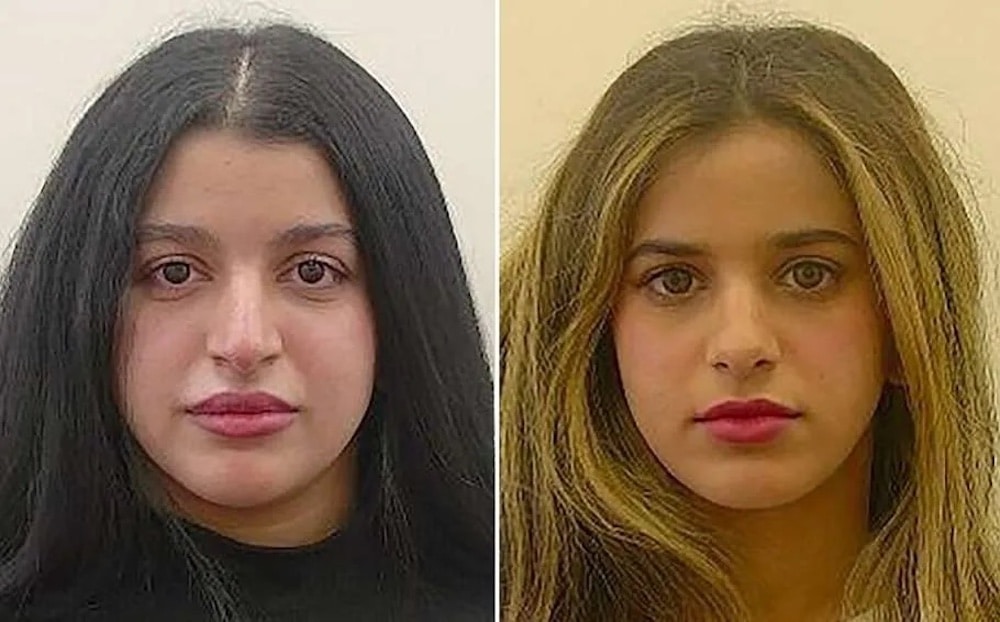