Jennifer Coolidge has been named Harvard’s Woman of the Year, and we’ve no choice but to stan 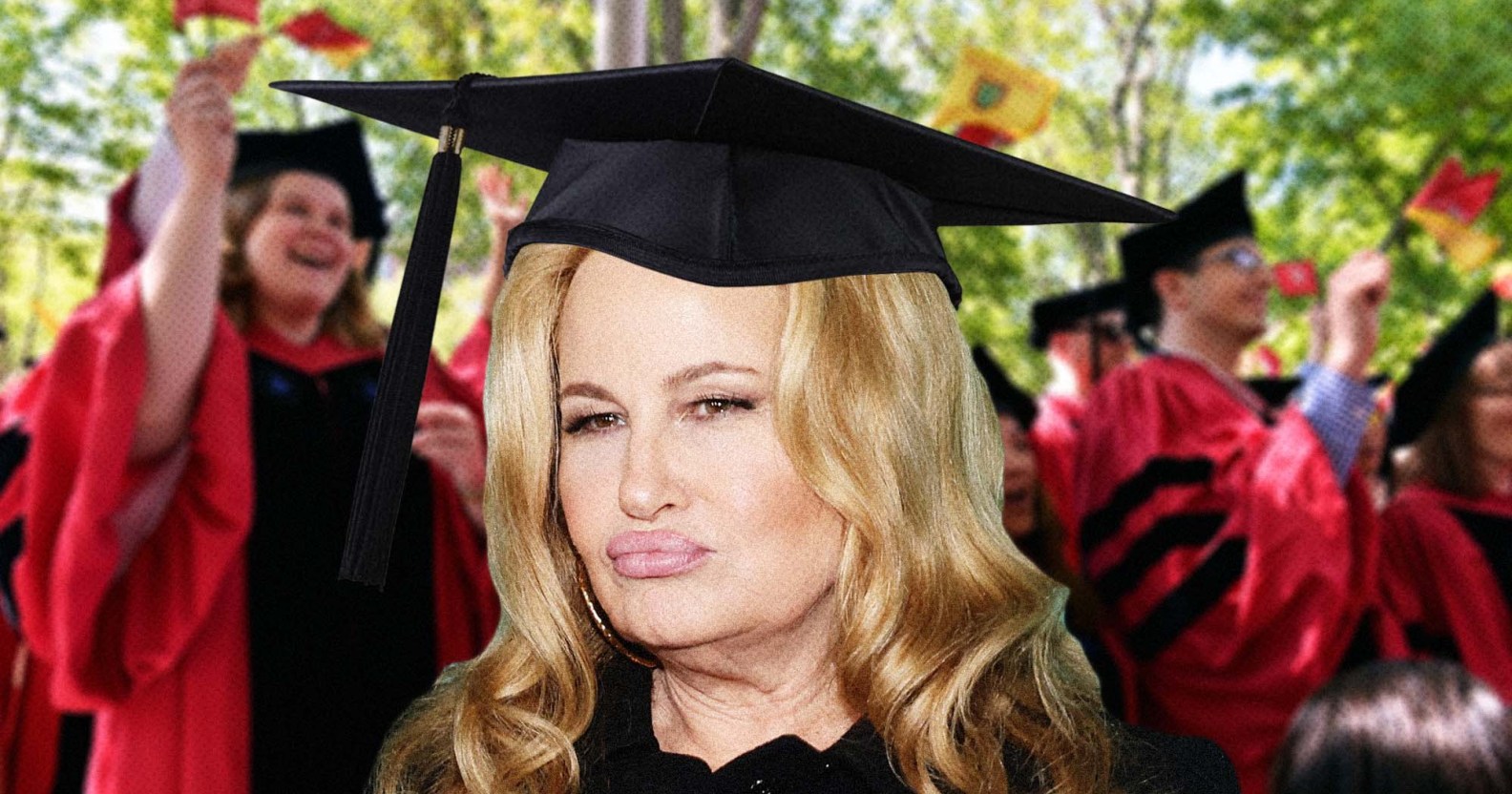 Another one, thank you. Jennifer Coolidge continues her prize run by receiving Hasty Pudding Woman of the Year award (Getty)

Jennifer Coolidge has been awarded the 2023 Woman of the Year award by Harvard University’s Hasty Pudding Theatricals, and it just all feels very correct.

Due to a cultural phenomenon known as the ‘Jenaissance’, Coolidge has recently enjoyed a career resurgence following her iconic portrayal of wealthy, wacky widow Tanya McQuoid-Hunt in HBO’s hit series The White Lotus, which has since earned her an Emmy, a Golden Globe and a Critics Choice Award in the last year.

Soon, she’ll have another prize to add to her collection – and we’ll have another acceptance speech that will undoubtedly launch a thousand late night sketches – after she accepts the 73rd Woman of the Year award from Harvard University’s Hasty Pudding Theatricals.

The group is the oldest theatrical organisation in the United States, and previous recipients of the Woman of the Year Award, which honours “performers who have made lasting and impressive contributions to the world of entertainment,” include Meryl Streep, Julia Roberts, Scarlett Johansson, Anne Hathaway, Kerry Washington and Jennifer Garner, who received the award in 2022.

It’s no exaggeration to say that Coolidge’s impact on Hollywood is as iconic that line from The White Lotus. Say it with us, everyone: “These gays, they’re trying to murder me.”

Coolidge and her signature breathy tones will say “Hiiiiiiii” to the festivities on 4 February, before leading a parade to make World Pride weep with insignificance through Harvard Square.

Following the parade, Hasty Pudding Theatricals will host a celebratory roast for Coolidge at 7 pm, after which she will be presented with her Pudding Pot (prize) at Farkas Hall, the Hasty Pudding’s HQ since 1888.

Coolidge will then ‘woooowwwww’ her way through the opening night of the Hasty Pudding Theatricals’ 174th production, “Cosmic Relief.”

“We are so excited to welcome Jennifer Coolidge back to her hometown and to Harvard, the iconic setting of Legally Blonde,” said coordinator Maya Dubin in a statement.

“Her glittering personality and comedic presence are so Pudding. We know she’ll fit right into the Pudding’s musical spectacular, though she’ll still have to earn her Pudding Pot onstage.”

“It is an absolute dream for us to honor Jennifer Coolidge as our Woman of the Year on the heels of her recent accolades for ‘The White Lotus,’” added producer Sarah Mann.

“We know our Pudding Pot will look phenomenal alongside her new Golden Globe, and we swear we won’t whisk her away to a palazzo in Palermo!”

And she’s taking the dog, dumbass. 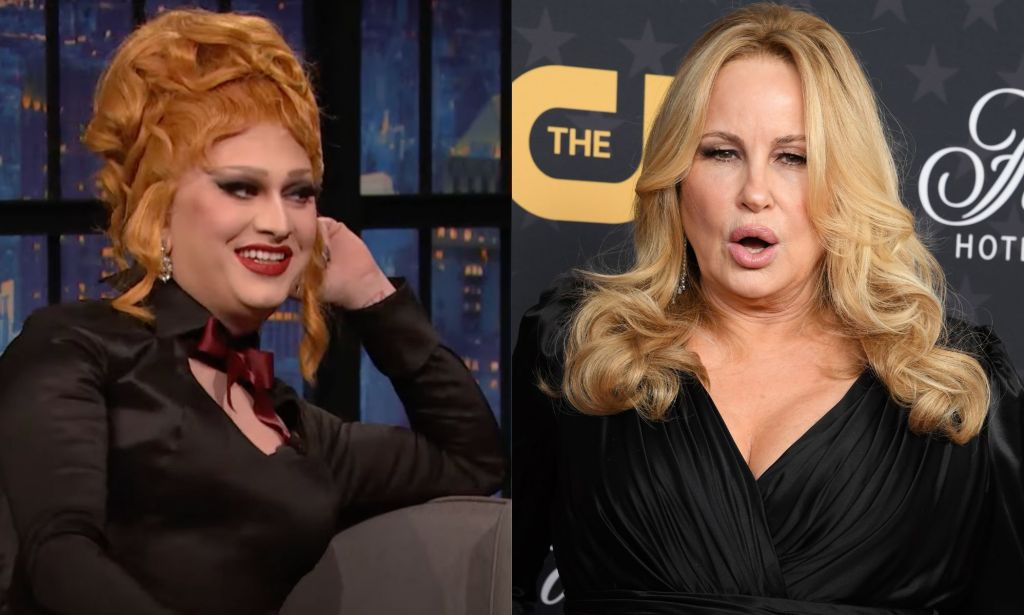 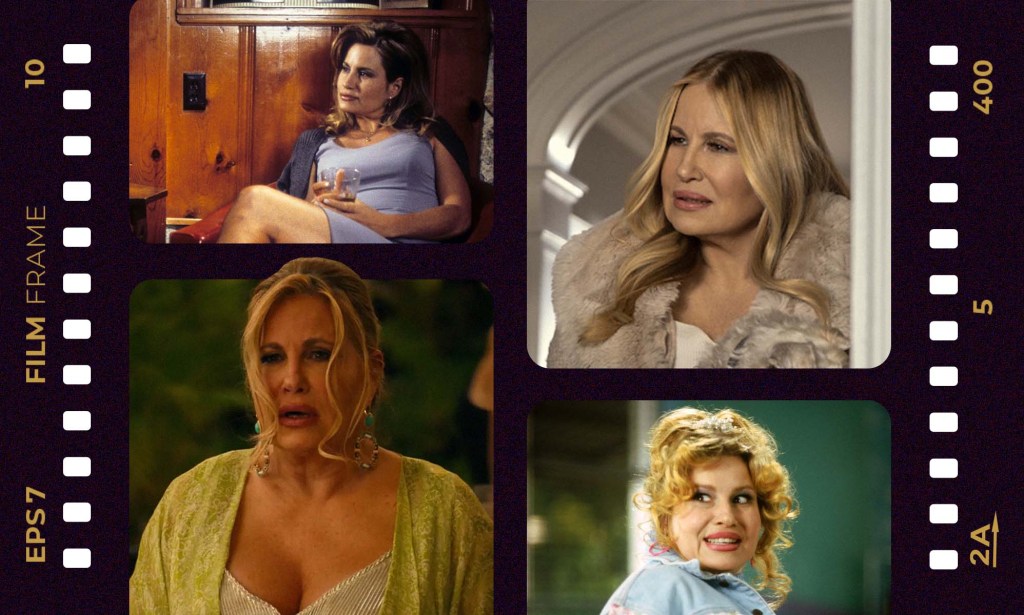 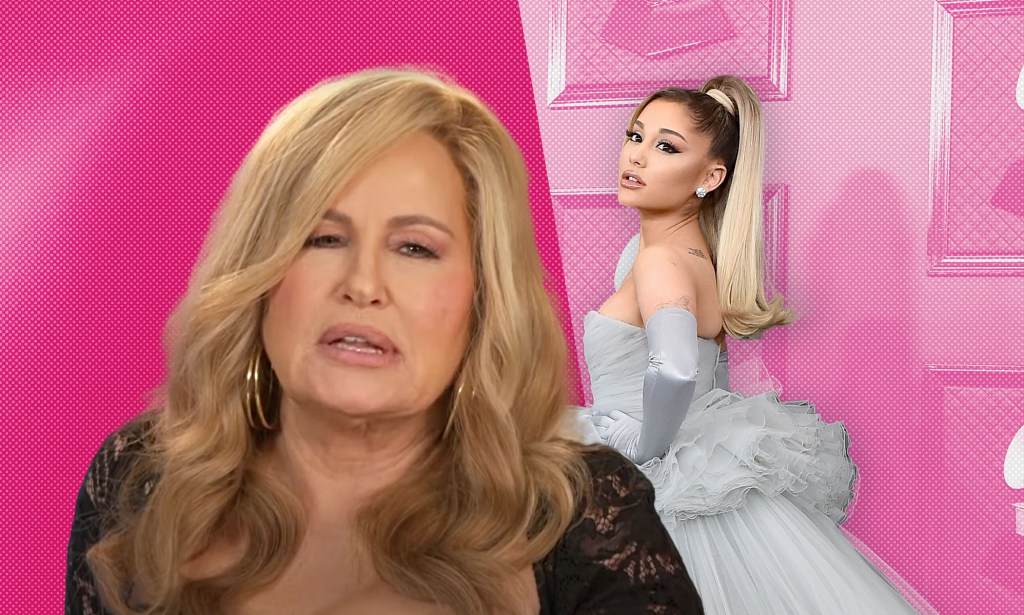 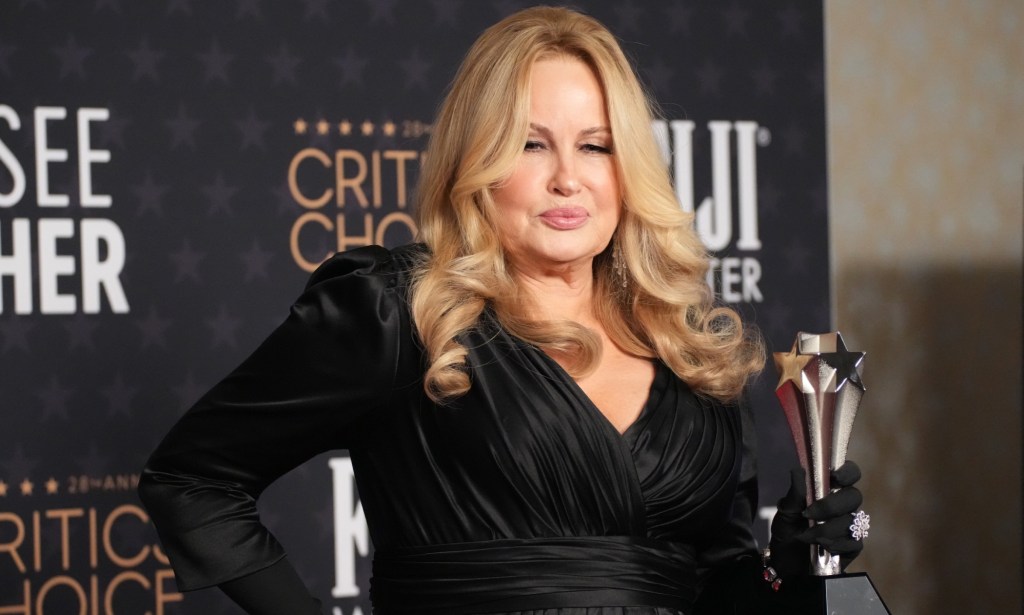 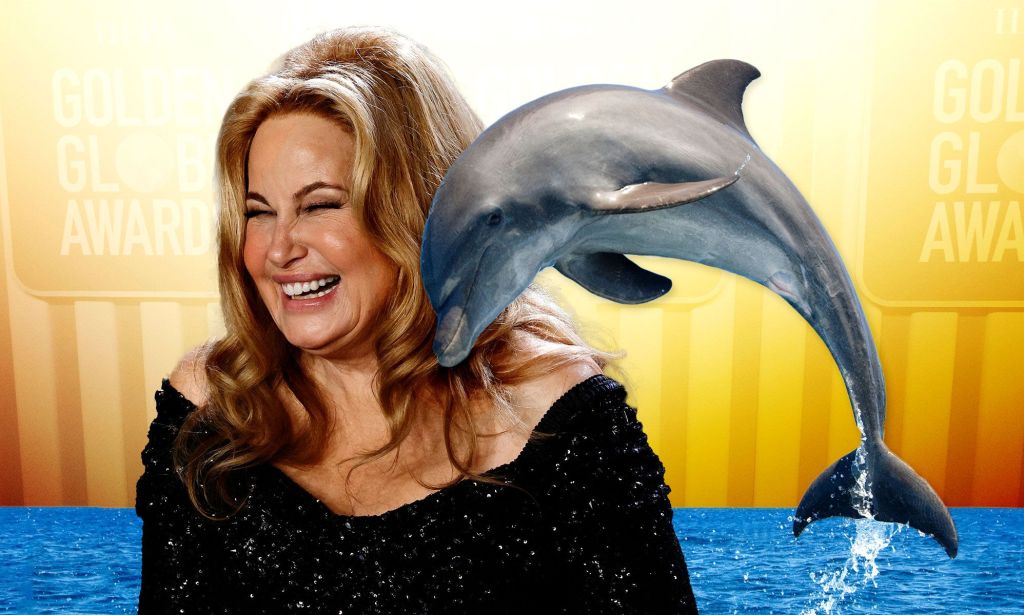