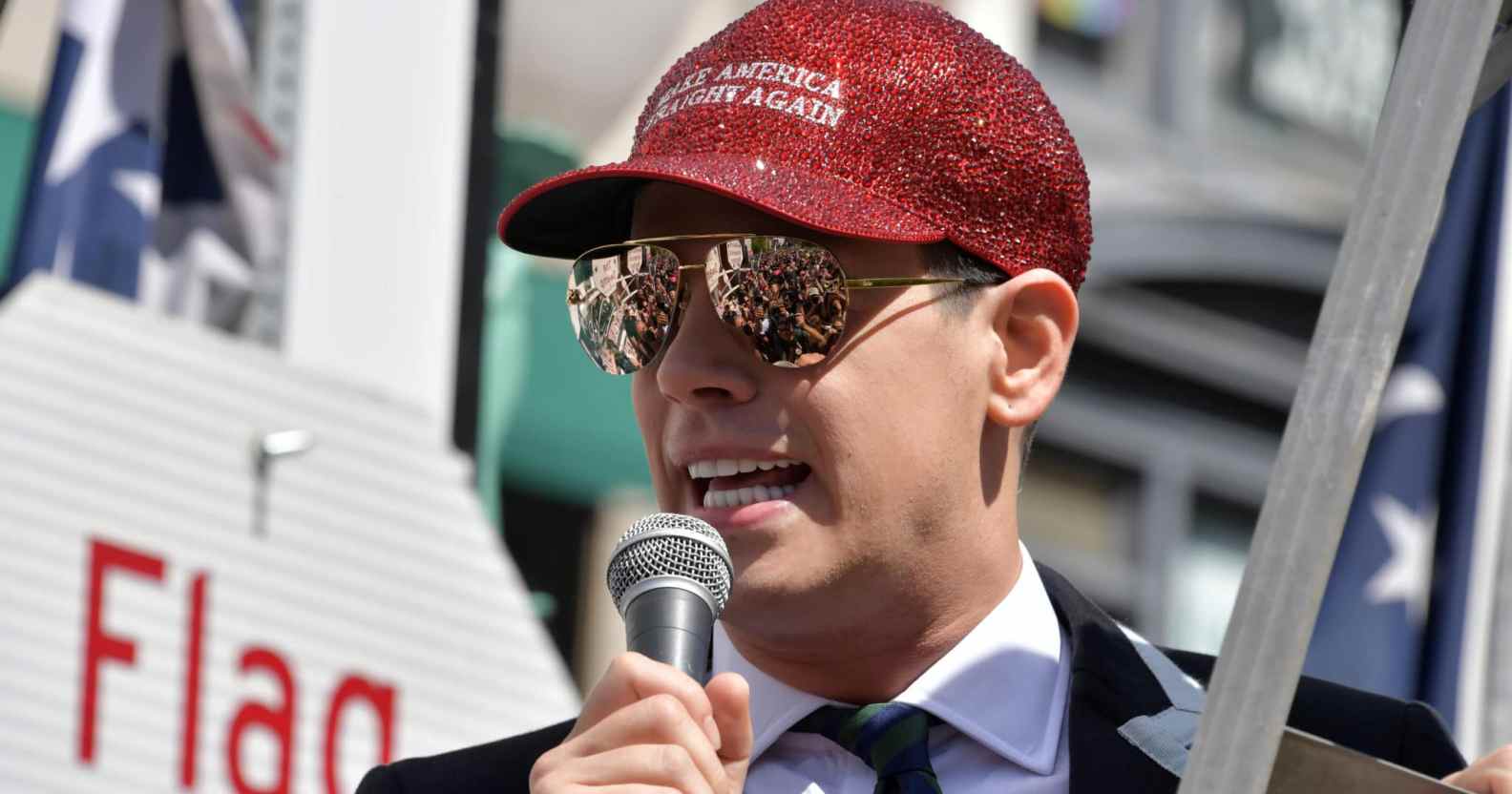 The disgraced former influencer and gay ‘Straight Pride’ figurehead Milo Yiannopoulos has vented about his life being “completely destroyed”, as Republicans struggle to accept the defeat of Donald Trump.

Yiannopoulos had amassed a large following by riding the initial wave of support for Trump, who he referred to as “Daddy” – but he has struggled to maintain relevance since 2016, when he was banned from Twitter for allegedly encouraging racist abuse.

The former Breitbart editor, who is also banned from Facebook, has largely been shunned by conservative circles since 2017, when he was accused of endorsing pederasty with comments about “younger boys” having sex with “older men”. He later said he was not talking about “anything illegal” and “was not referring to pre-pubescent boys”.

Taking to “free speech” platform Parler over the weekend, Yiannopoulos vented about the failure of Republicans to stop Joe Biden’s victory, after the US Supreme Court slapped down a case brought by the state of Texas and backed by GOP lawmakers.

He wrote: “BURN THE REPUBLICAN PARTY TO THE F**KING GROUND. Trump’s SCOTUS appointments were pointless. We defended a selfish clown for nothing.

“I lost everything helping to put Trump in office. My life and career were completely destroyed. Was it worth it? No. I feel utterly betrayed. I will have vengeance.”

Yiannopoulos added: “I am dedicating the rest of my life to the destruction of the Republican Party.”

The mood is good over on Parler pic.twitter.com/ibmagtThL8

In other posts, he called for a second Confederacy. He added: “There are only two options now. Secession or war. Secession is preferable. The South must rise again.” 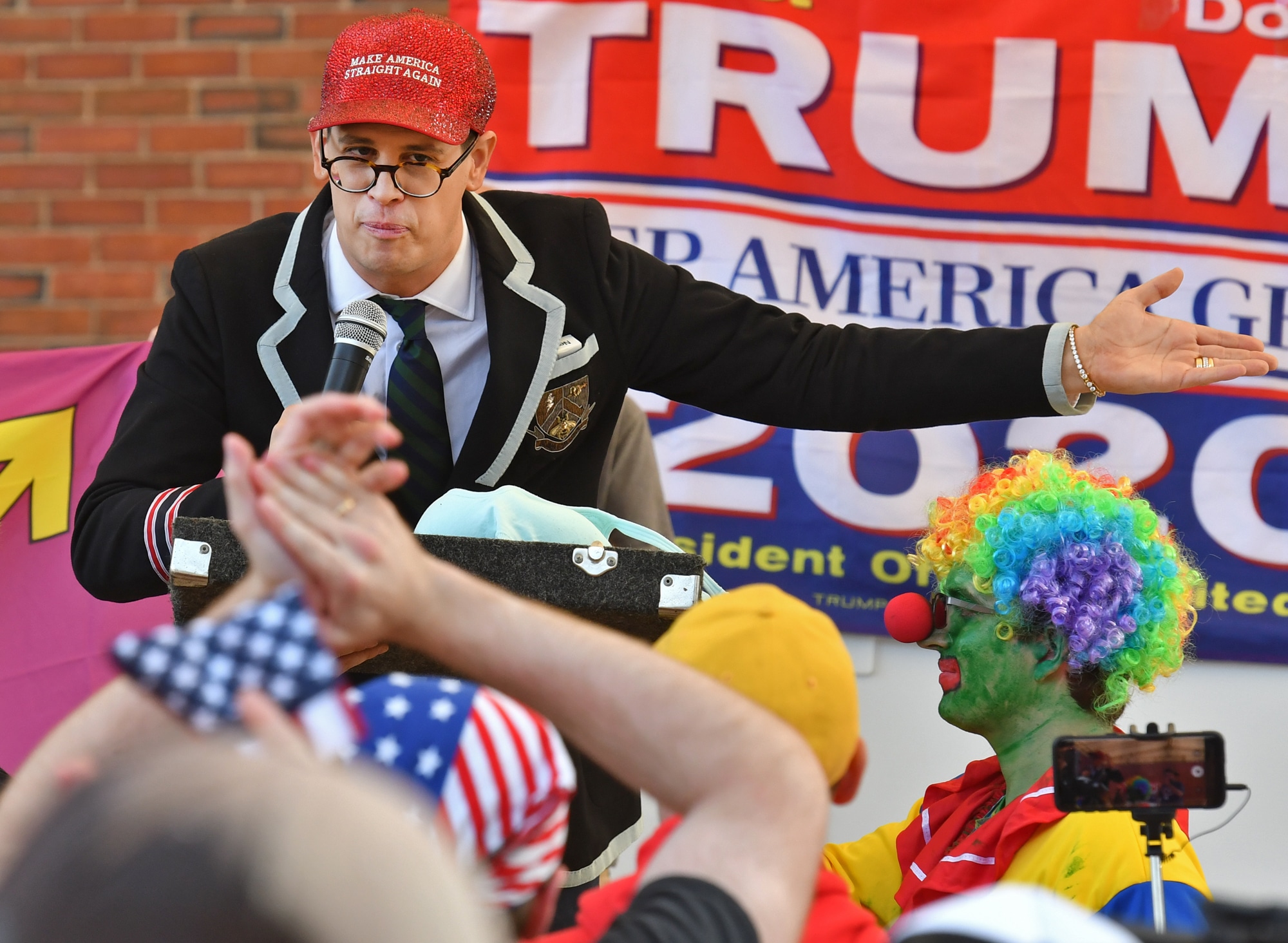 The rant was widely mocked on Twitter. One user quipped: “I imagine him saying all that in a squeaky voice, like he’s been shrunken down and put in a little box.”

Another added: “Why does every single far righter start talking like an anime villain the minute they get mad?”

In 2019, Milo Yiannopoulos bemoaned the lack of attention he receives after his expulsion from Facebook and Twitter, venting to his followers on Telegram: “Microscopic followings like 20k are not going to sustain people like me. It’s just not a good use of my time to be here. Talking to the same 1,000 people, none of whom buy books, tickets to anything or donate.”

He added: “I spent years growing and developing and investing in my fan base and they just took it away in a flash. This 19k bulls**t here is not going to cut it.

“I can’t make a career out of a handful of people like that. I can’t put food on the table this way.” 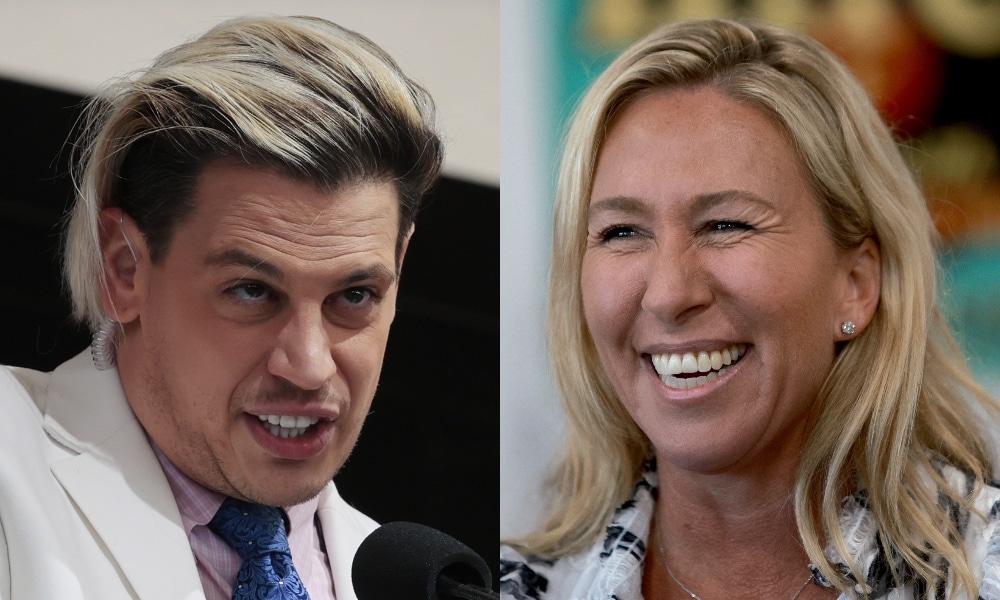 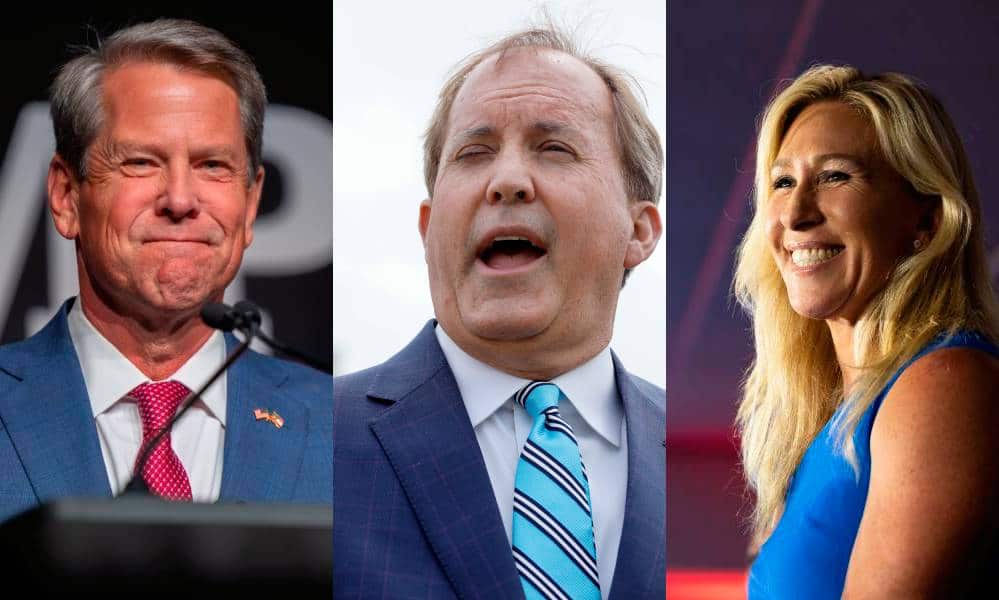 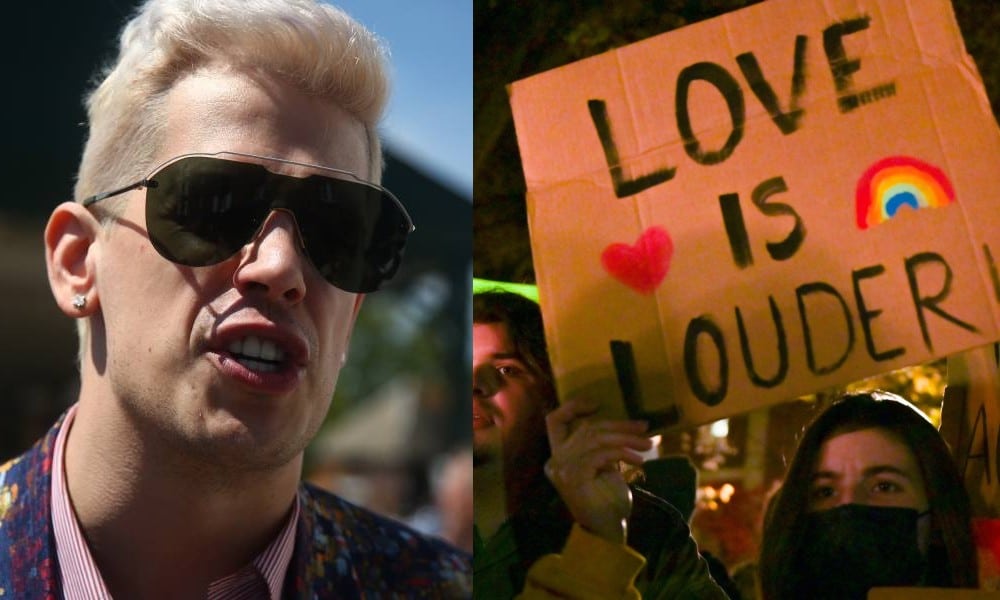 US
Milo Yiannopoulos’ disturbing ‘pray the gay away’ event met with LGBT+ defiance: ‘Love is louder’ 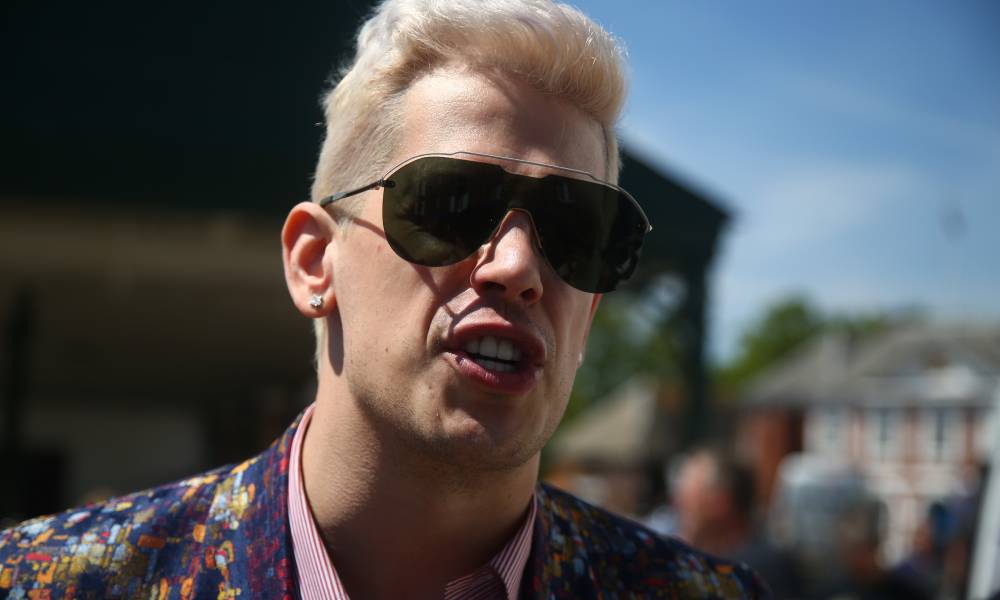 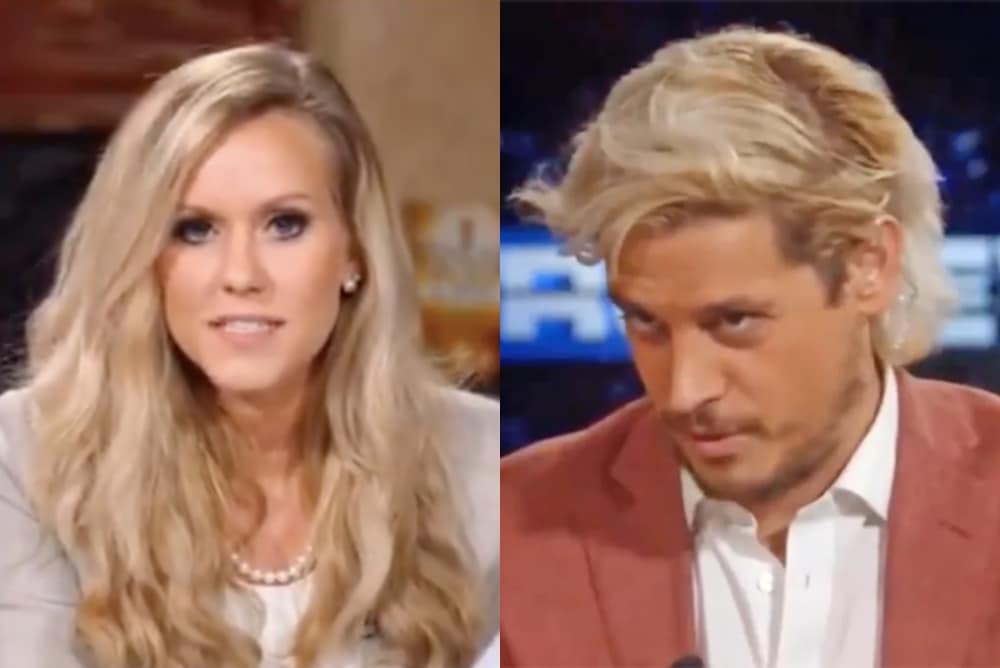