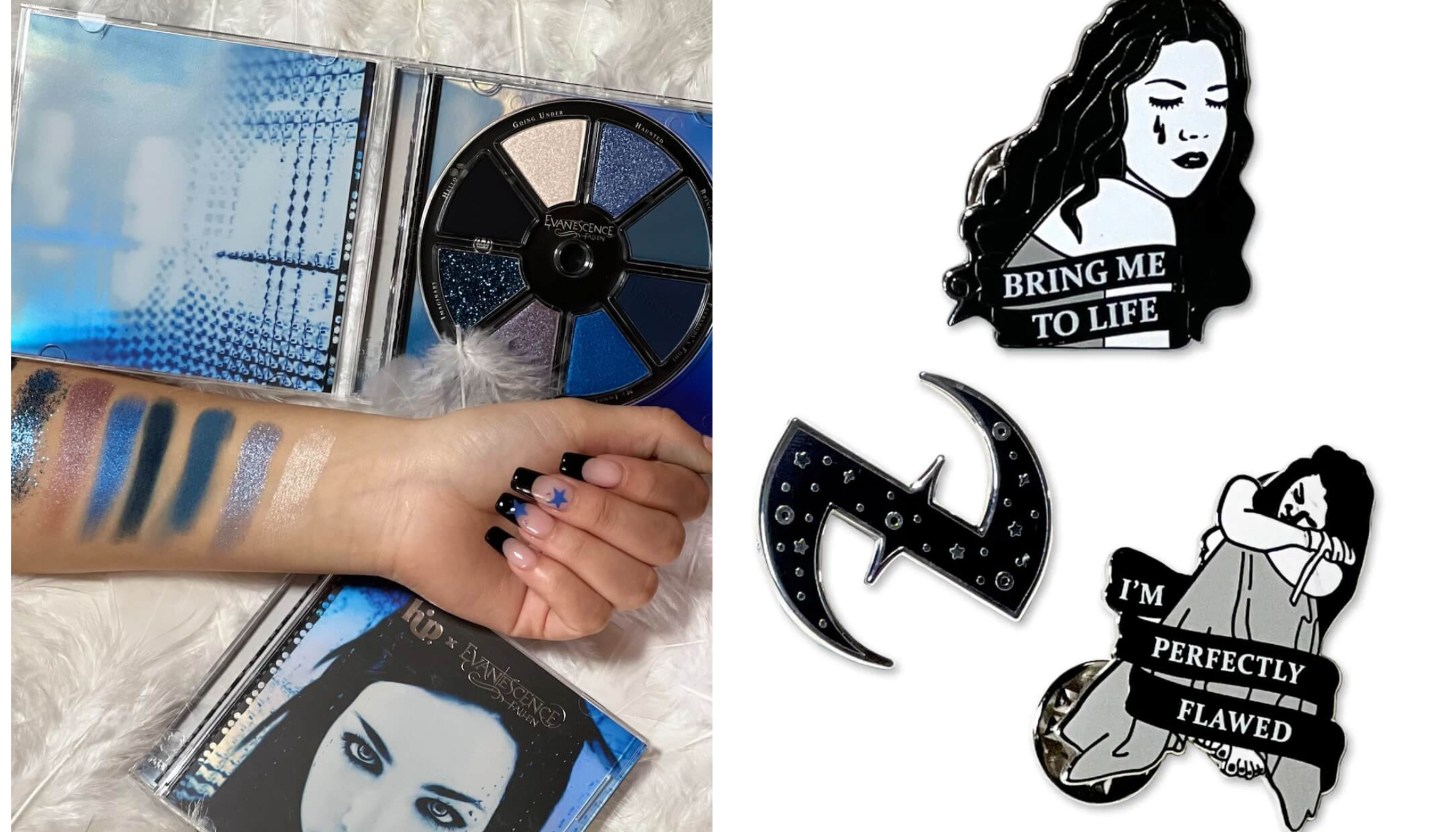 Makeup brand HipDot have released an Evanescence collection and fans of the band are obsessed.

The collection, featuring a palette and accessories dropped on 20 January alongside a Korn-inspired range.

Both of the collections sold out instantly, with fans snapping up the limited edition ranges.

Fans can now sign up to be the first to hear about restock at hipdot.com.

A fan posted pictures of the collaboration on Twitter, alongside the caption: “I’m going to collapse.”

It’s since received more than 160,000 likes and plenty of responses from fans of the band.

The range features an eight-pan palette, with shades inspired by their debut album, Fallen and a three-piece pin set.

The shades are named after tracks from the album, with “Going Under” a bright white shimmer, “My Immortal” a foil royal blue and “Bring Me to Life” a muted blue/grey in matte.

While the pin set features quotes including “Bring Me to Life” and “I’m Perfectly Flawed” as well as the band’s logo.

One fan replied: “These concepts are so dope, they’re already selling out.”

Another said: “this is so cool what.”

Somebody else joked: “Listen I don’t care how old this makes me look I’m buying this asap.”

And another commented: “I haven’t worn makeup in forever but that’s going to change.”

Others were wondering what might be next from HipDot, who’ve previously released collaborations with the likes of My Chemical Romance.

One fan said: “What. If. They. Do. Paramore.”, alongside a gif from the “Misery Business” music video.

It’s been confirmed by HipDot that both the Evanescence and Korn makeup collections will be re-stocked, and fans can sign up to be the first to shop.

To sign up and view both of the collections head to hipdot.com. 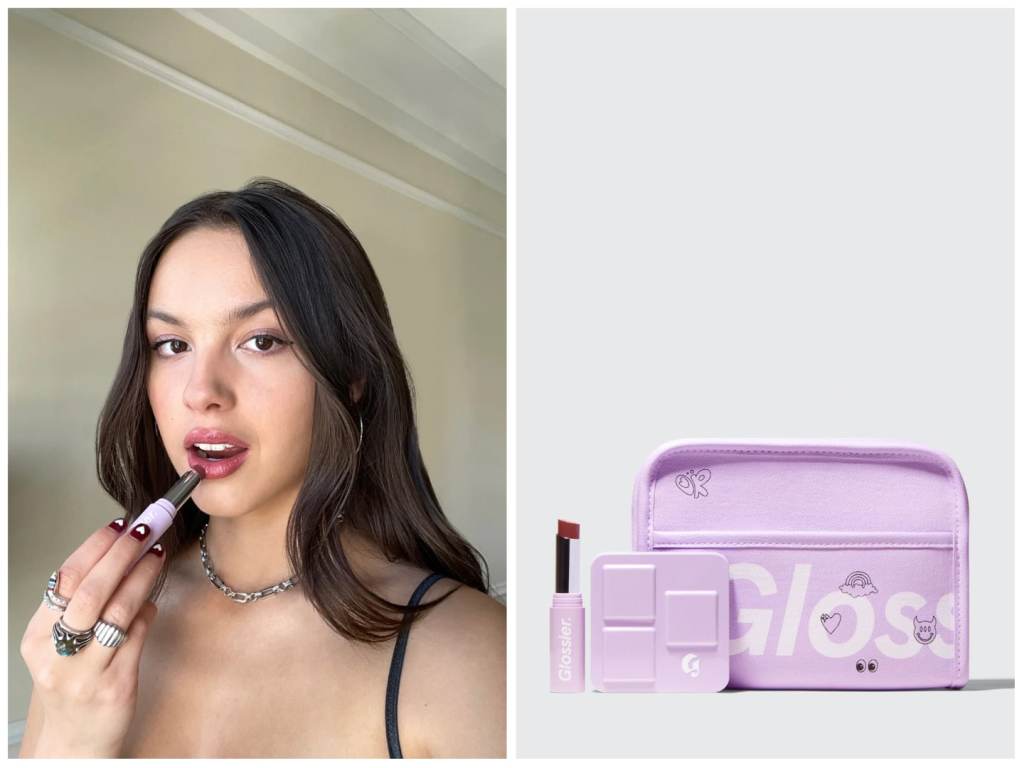 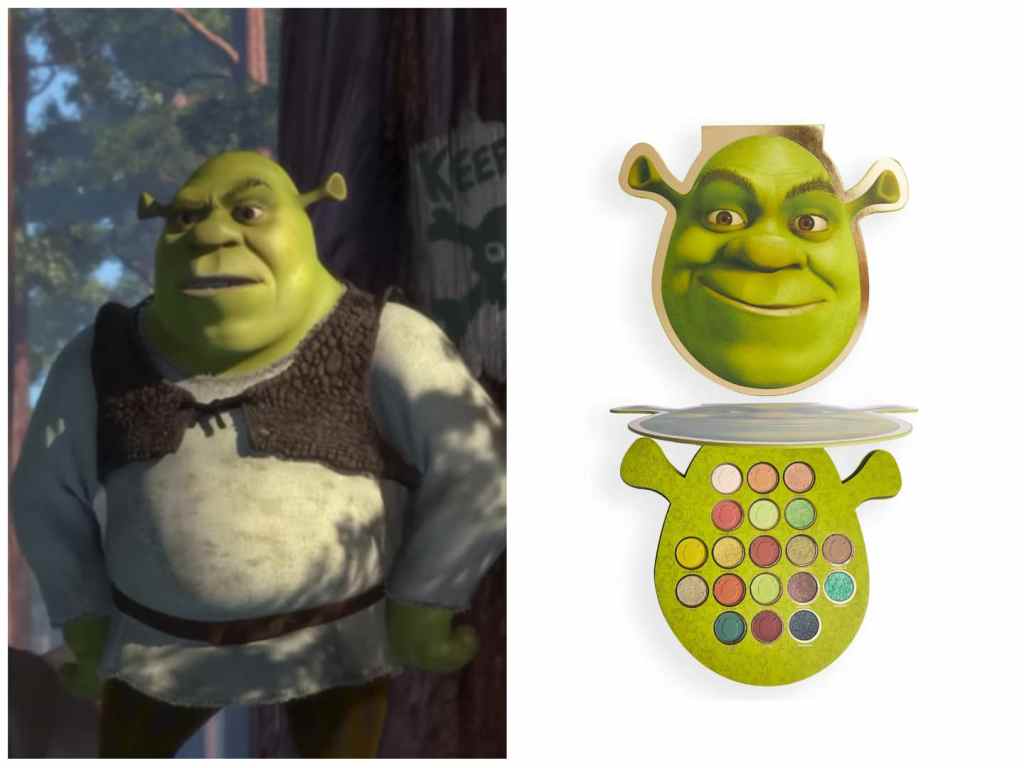 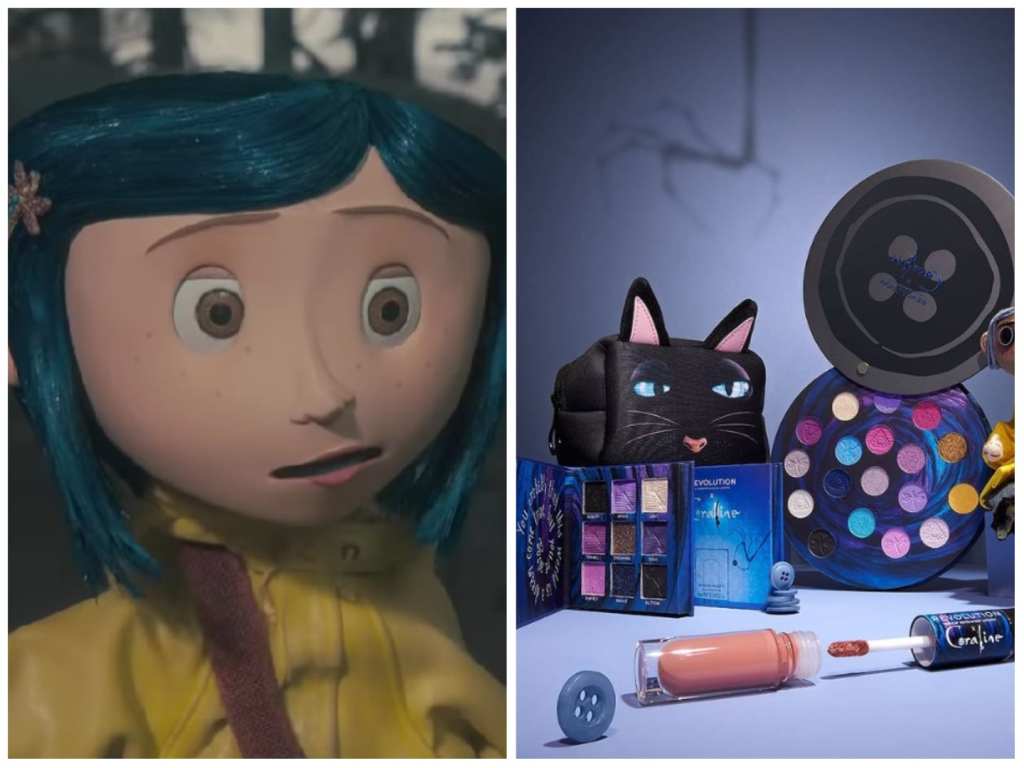 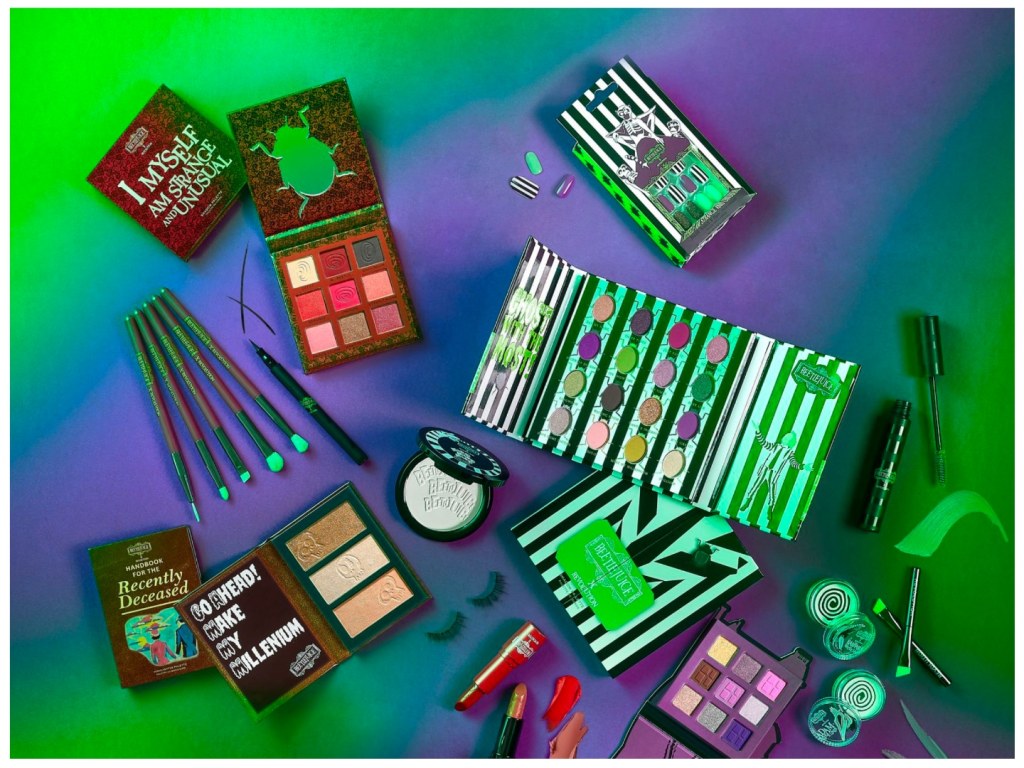 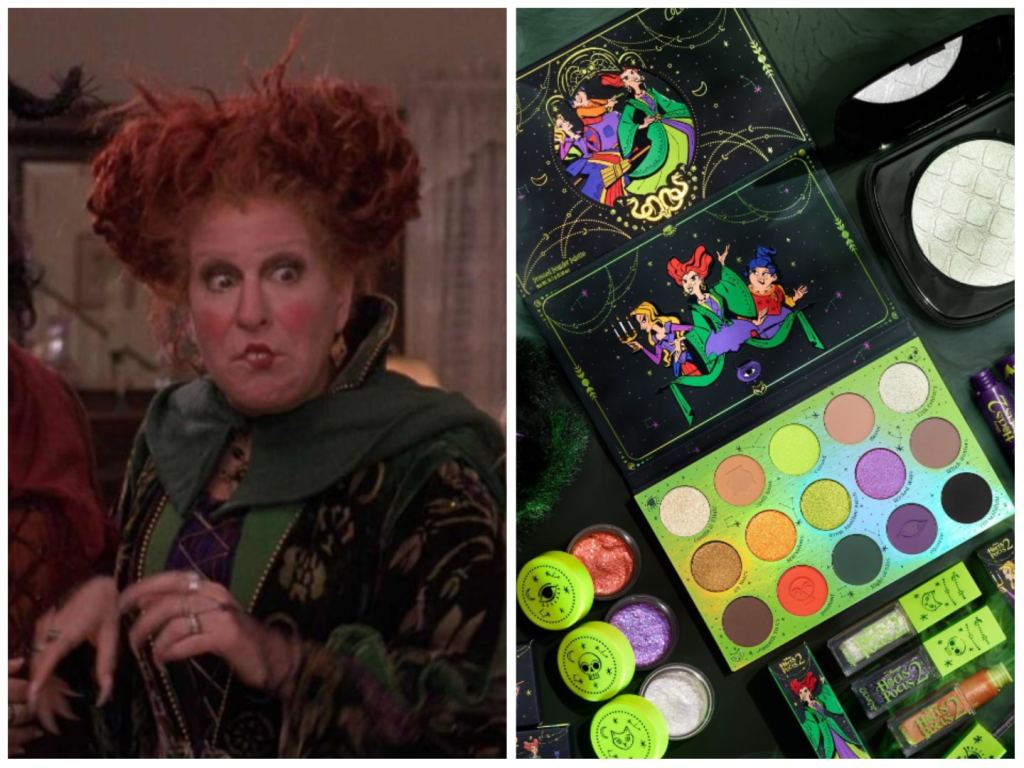