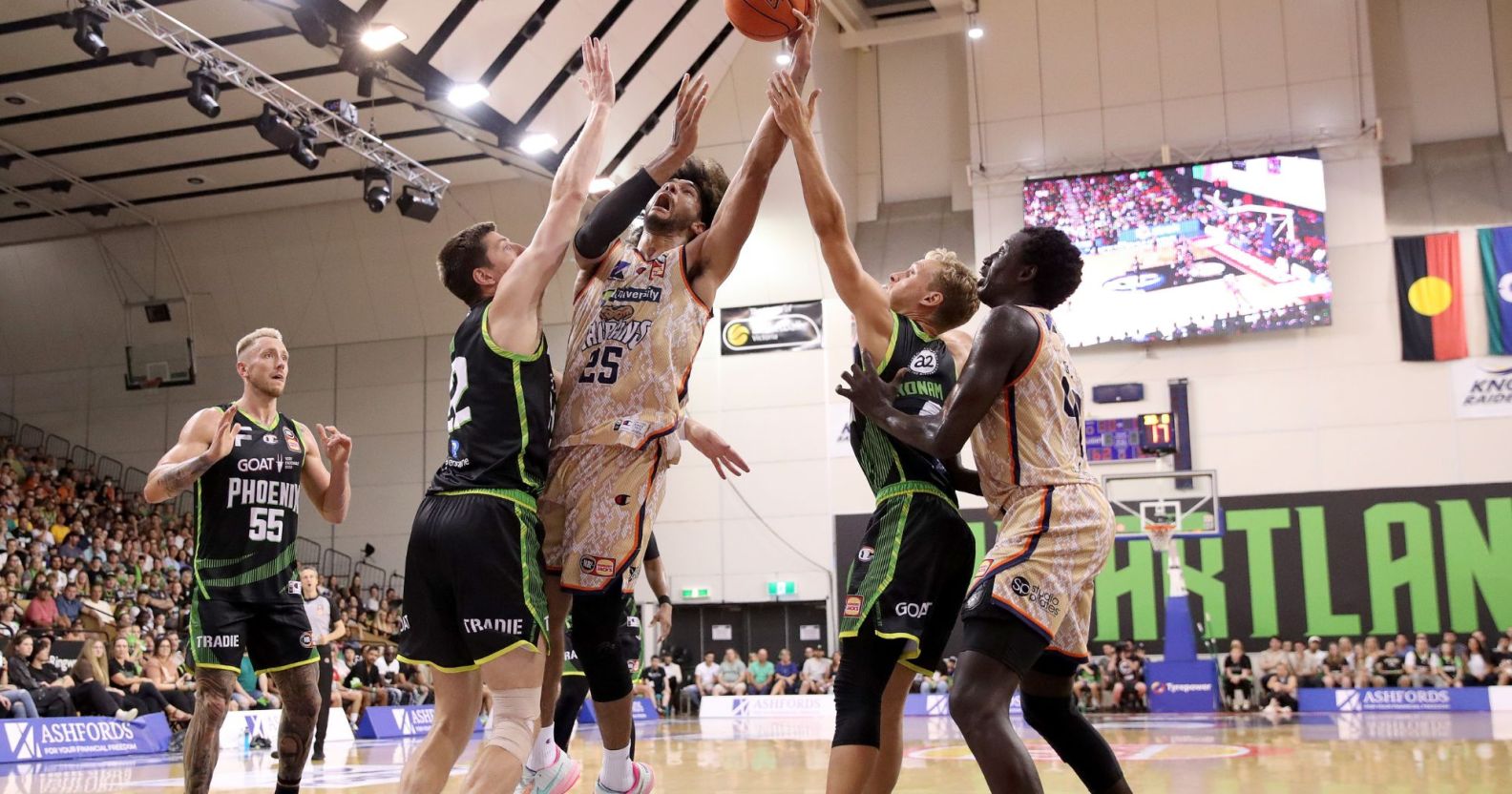 Keanu Pinder of the Taipans drives to the basket during the round 17 NBL match between South East Melbourne Phoenix and Cairns Taipans at State Basketball Centre, on January 25, 2023, in Melbourne, Australia. (Kelly Defina/Getty Images)

Several members of Australia’s Cairns Taipans basketball players have said no to wearing Pride-themed jerseys during a queer-supportive event, with ‘religious beliefs’ blamed for the refusals.

National Basketball League’s (NBL) Pride Round (23 to 30 January) supports the LGBTQ+ community, and was started after Melbourne United player Isaac Humphries made history by becoming the first male NBL player to come out as gay in 2022.

But during its first match today (Wednesday, 25 January), where the Cairns Taipans took on South East Melbourne Phoenix, some players refused show solidarity with the queer community by declining to wear a Pride-themed jersey.

The club said it was supportive of the choice of the players who chose not to wear the pride jersey and it instead criticised the media for focusing on those choosing not to wear the top.

“It has been disappointing that instead of focusing on the LGBTQ community and the positivity around the initiative, some media commentary has instead focused on players who may be conflicted because of religious beliefs or personal circumstances,” the club said.

“The club hopes its fanbase and the wider basketball community will embrace the inclusivity that Pride Round is championing in a constructive way and celebrates diversity in our society and our sport.

“The Taipans will continue to work with Pride in Sport and looks forward to more opportunities for LGBTQ education and initiatives.”

‘We’re about inclusion and freedom of choice’

Coach Adam Forde also backed the players and said: “We’re about inclusion and freedom of choice – live and let live.”

“This is the beauty of what the message is, everybody has freedom of choice that they can be comfortable with themselves and not be segregated or excluded because of it,” Forde said, reports The Daily Mail.

NBL confirmed on Monday (23 January) that all courts would display the Champion’s Pride Progress flag  ‘C’ logo, with the players being left with the option to wear the jerseys.

“We acknowledge, at times, there will be challenges with various stances we take as an organisation and they may conflict with some people’s beliefs,” NBL commissioner Jeremy Loeliger said.

He added: “Regardless, we will continue to work together to support each other, and we will always respect that people may have different views, opinions and values to ours.”

At the time of his coming out Humphries explained how homophobia in the NBL made his journey “harder than it should’ve been”.

He told CNN:  “There was no reality that existed where I could be an openly gay man while playing basketball. Until now.”

“My journey to get to this point in my life was harder than it should’ve been, but I wouldn’t change it for the world,” Humphries continued.

“Without those dark points, I wouldn’t have been thrust into situations where I had to explore, discover and learn to accept who I really am.”

In July last year, a bitter row erupted in Australia after seven rugby league players chose to boycott an upcoming game rather than wear Pride-coloured jerseys.

The Manly Warringah Sea Eagles announced that players would wear jerseys with rainbow detailing to an upcoming match “to celebrate inclusiveness”.

This led to seven players stepping down from the game, citing “religious and cultural” concerns. 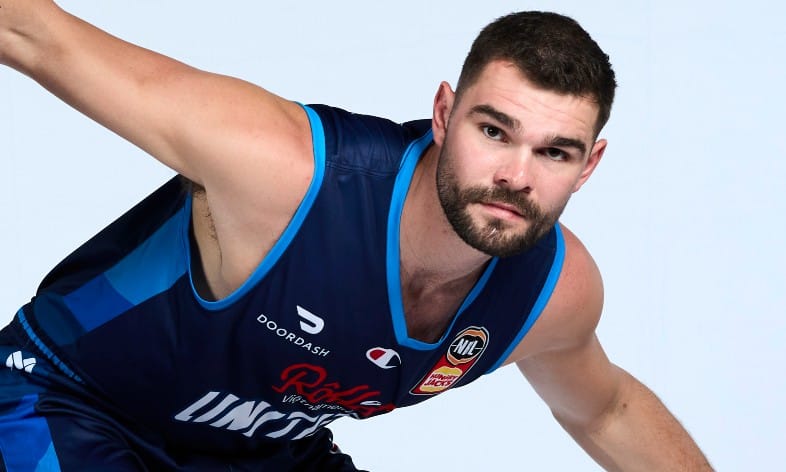 Sport
Basketball star Isaac Humphries makes history by coming out as gay: ‘I want to do my part’ 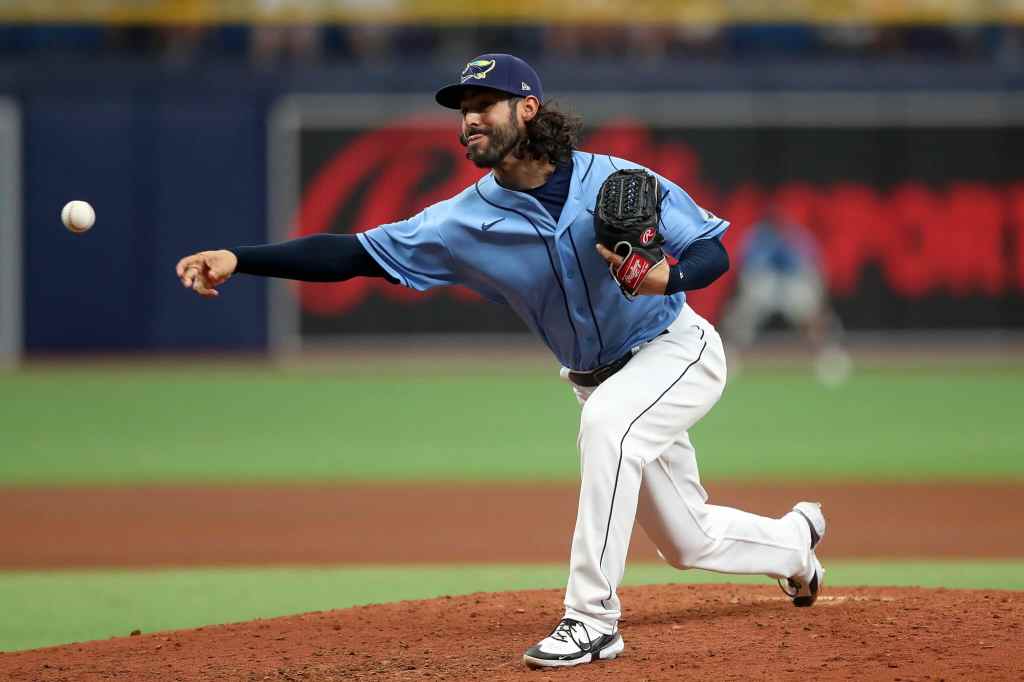 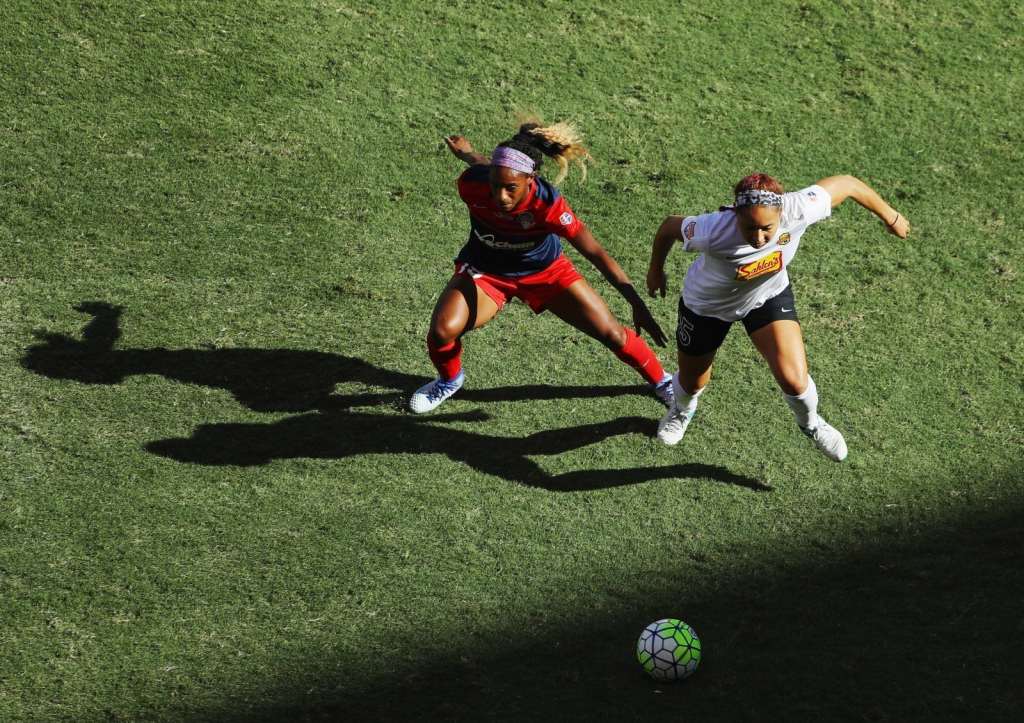