Queer or gay? Why LGBTQ+ people are fiercely debating former slur being reclaimed 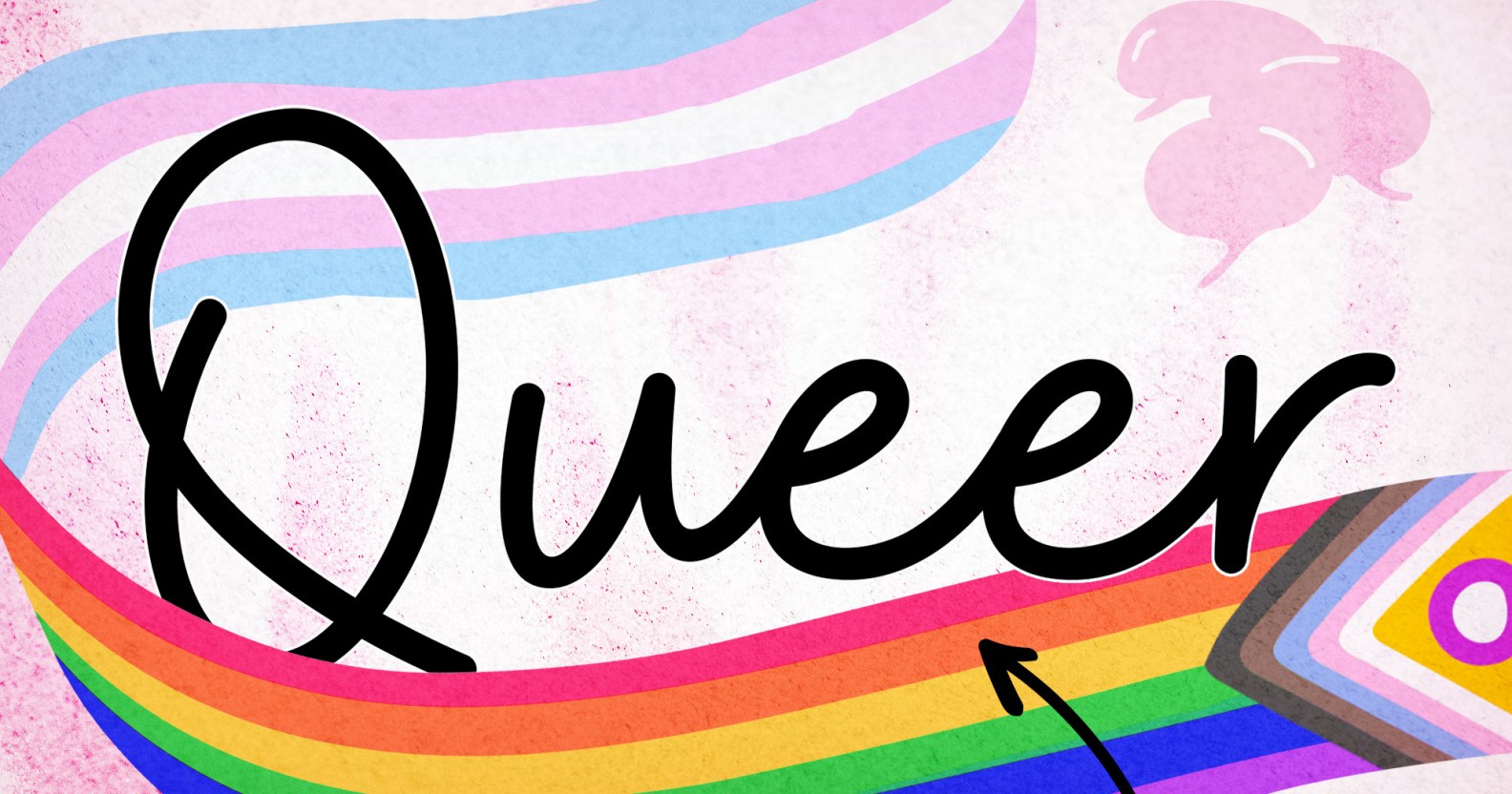 The word queer has been reclaimed by the LGBTQ+ community. (PinkNews)

The word ‘queer’ is intrinsically linked to the LGBTQ+ community – it’s right there in the name.

However, the way the word is used and received by some people is complicated.

While many of us are proud to be queer, and have reclaimed the slur, some people are staunch in their views that ‘queer’ is offensive and struggle, or refuse, to accept it.

Most recently, the debate was reignited on Sunday (8 January) after Owen Hurcum, the non-binary former mayor of Welsh city Bangor, tweeted in support of reclaiming the word – getting more than 15,000 likes and over 1200 retweets in just over a day.

The day prior, another Twitter user had separately tweeted “quit calling gay people queer, we don’t like it”, which also gained a lot of online support – but many responses from people refuting the claim.

How did “queer” become a slur?

It’s thought ‘queer’ was first used in relation to identity during the trial of Irish writer Oscar Wilde, where he was jailed for homosexual acts.

As explained in a blog by the UK National Archives, a letter from the Marquis of Queensberry, used in Wilde’s 1895 trial, detailed his disgust at Wilde’s relationship with his son.

He called Wilde and other homosexual men “Snob Queers”.

It’s noted it was about another 20 years before ‘queer’ was used as a common derogatory word about homosexuals.

As a slur, it became an umbrella term for the LGBTQ+ community, and it is one many people have had used as a word of abuse against them, and their identity.

Current society largely accepts ‘queer’ as a general and umbrella term for the LGBTQ+ community, usually in a positive light.

The Cambridge and Merriam-Webster dictionaries even recognise it as so in their definitions of the word, whilst still acknowledging people can find it offensive.

It was the late 1980s, during the HIV/AIDS pandemic and a period of increased anti-LGBTQ+ rhetoric when there was a concerted effort to reclaim ‘queer’ as a positive identity and representative term.

Groups like Queer Nation championed the word, their well-known chant, “We’re Here! We’re Queer! Get used to it!” becoming popularised.

The reclamation effort has developed ever since.

Many younger people born after the effort started, like Owen Hurcum, have not had offensive encounters with ‘queer’.

Hurcum highlighted, in their Twitter thread, they were instead bullied with the word ‘gay’.

This was echoed by journalist and LGBTQ+ rights campaigner Owen Jones, who said: “‘Gay’ was used constantly as an insult, and in fact, because a word meaning ‘rubbish’, ie ‘that’s so gay.'”

Like ‘queer’, using ‘gay’ in such a manner has, thankfully, similarly fallen out of fashion. And it should be remembered ‘gay’ once meant ‘happy’ – like in the song “I Feel Pretty” from West Side Story.

Following the Twitter conversion, PinkNews asked followers how they feel about the using the word ‘queer’, most supported its use personally and as an umbrella term.

Some said they did not support it and others highlighted how they have struggled to reconnect with the word because of the negative connotations they associate with it.

“I love using it for myself and for others if they feel comfortable with that,” said one PinkNews follower.

“I call myself queer but won’t say it about or to anyone else unless I’m sure they embrace it,” said another.

One, in their early 50s, said they had a much more complicated relationship with the word.

“When I was growing up it meant a whole different thing,” they wrote.

“Going out and regularly getting beaten up as queer bashing has stayed jn my mind for years as well as losing a job because I was queer.

“Some will never loose this meaning of the word while others will embrace it.’

‘Queer’ as a word is also in the media domain now with positive framing – think Queer Eye or the various versions of Queer as Folk, let alone people or characters in the entertainment world increasingly giving the spectrum of sexuality and gender exposure.

Is the road to reclamation over? Not really

While the efforts to reclaim the word are ongoing and positive use of ‘queer’ as an identifier is definitely now naturalised, other hurdles have risen.

The word is used widely gender neutral identifier – which goes directly against the beliefs of so-called ‘gender critical’ people or TERFs.

Groups like LGB Alliance, and their supporters, only support lesbian, gay, and bisexual as identifiers – extending its support only to the LGB community.

In a tweet, deleted by Twitter for violating the platform’s rules, the group once claimed “adding the + gives the green light to paraphilias like bestiality – and more”.

In a 2022 court hearing over the group’s charitable status, co-founder Bev Jackson said the group was founded over their “view that homosexuality was being redefined in a way that we found offensive”.

But for the most part, LGBTQ+ people who do use the word queer are still sensitive to the feelings of those in the community who feel the word triggering.

In response to tweets against reclaiming ‘queer’, Hurcum said they would “never call someone personally queer who doesn’t use the term themselves”. 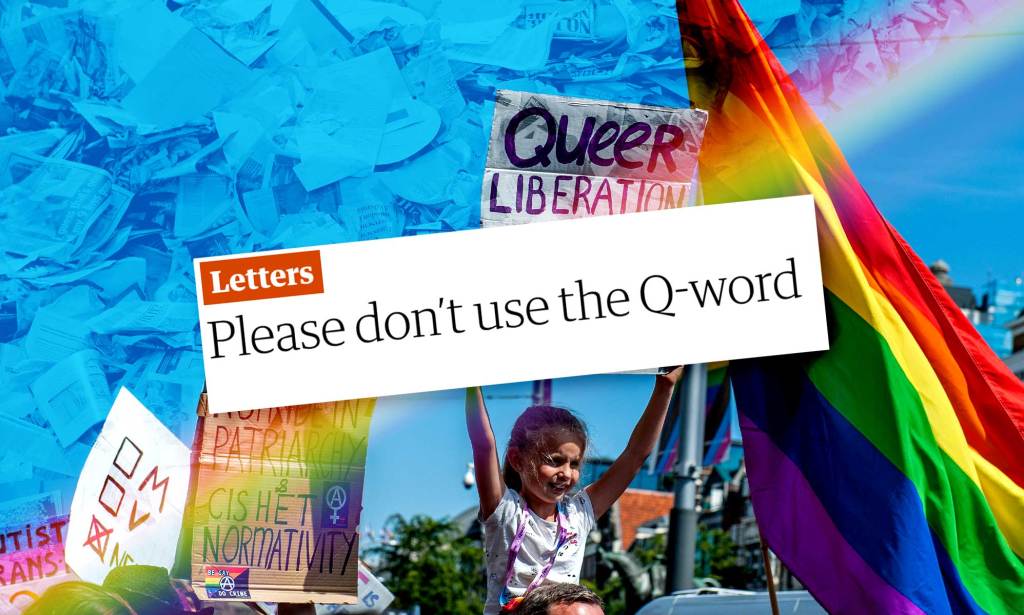 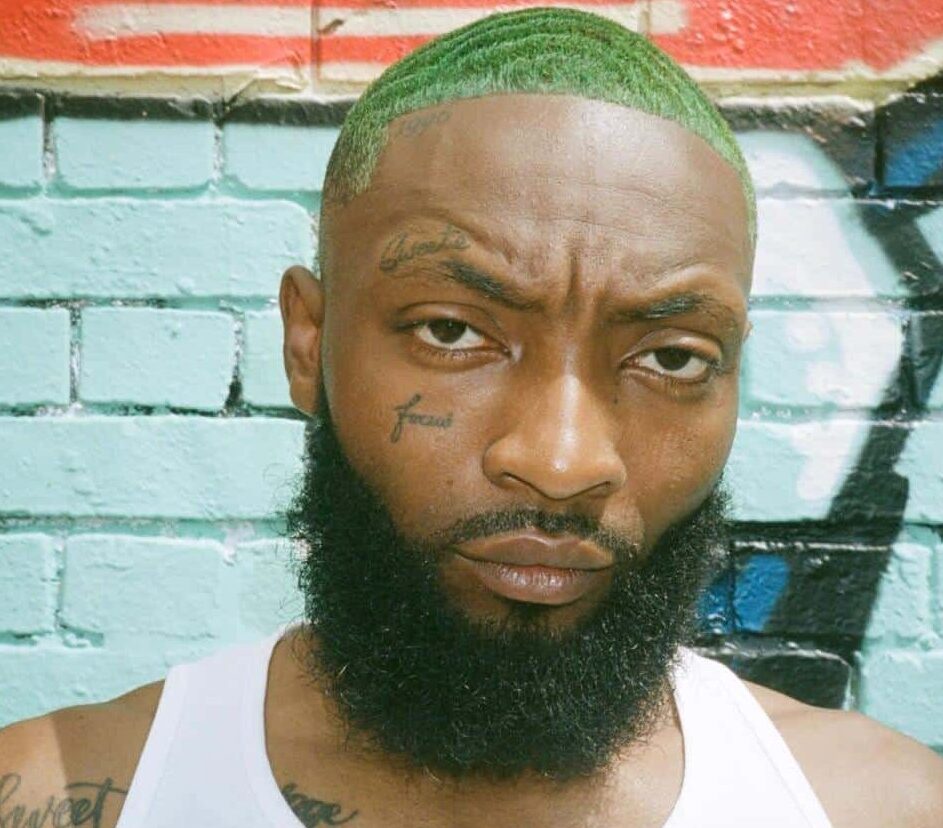 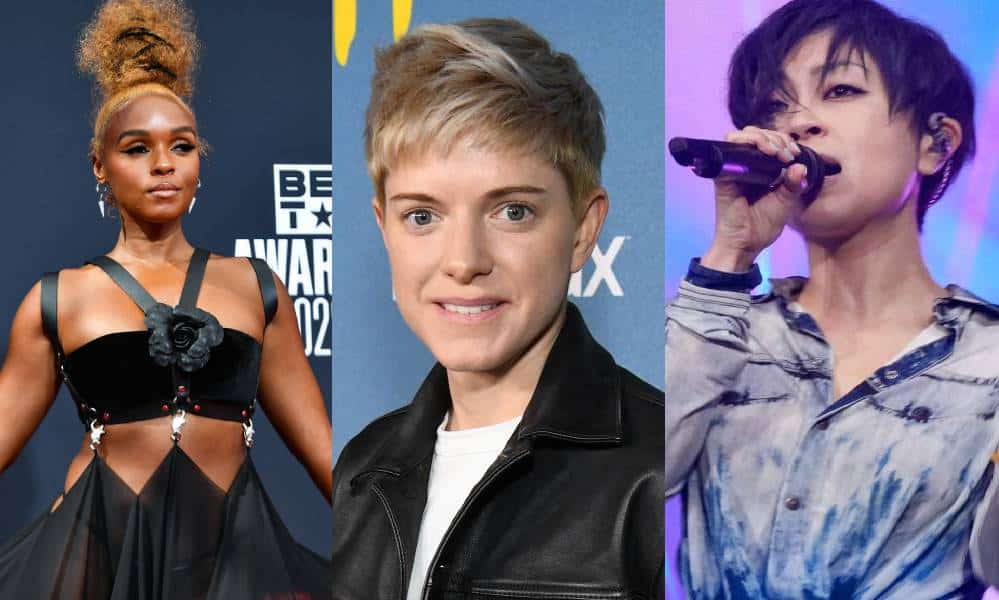 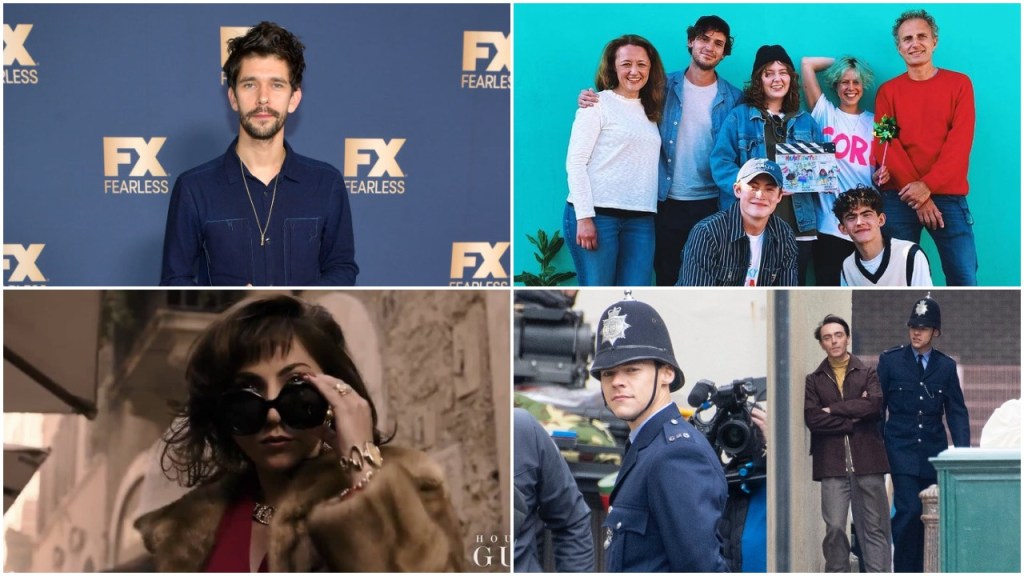 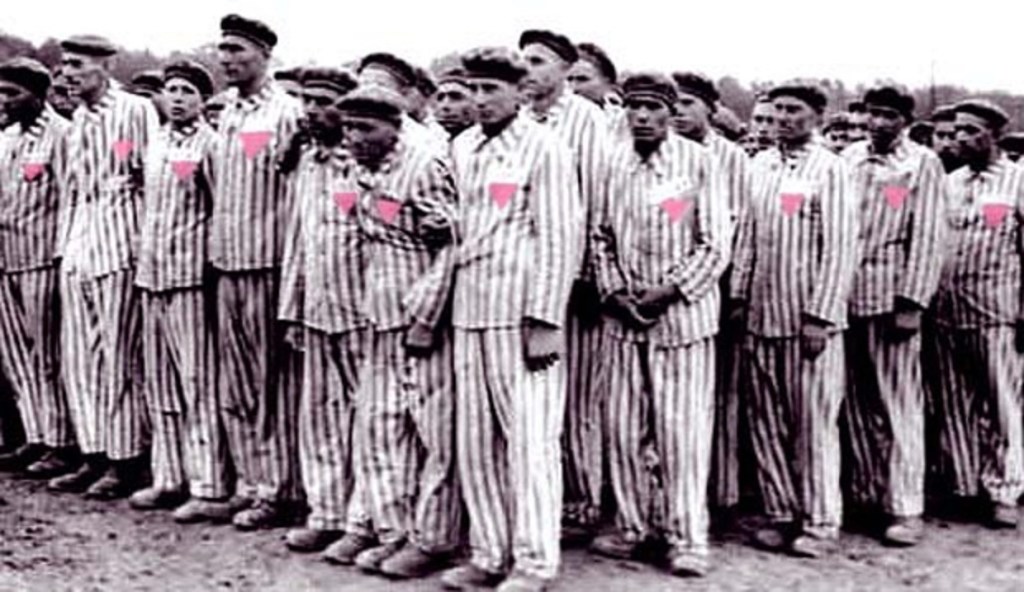 Features
Why the heinous crimes committed by the Nazis against thousands of queer people must never, ever be forgotten
Advertisement Remove ads