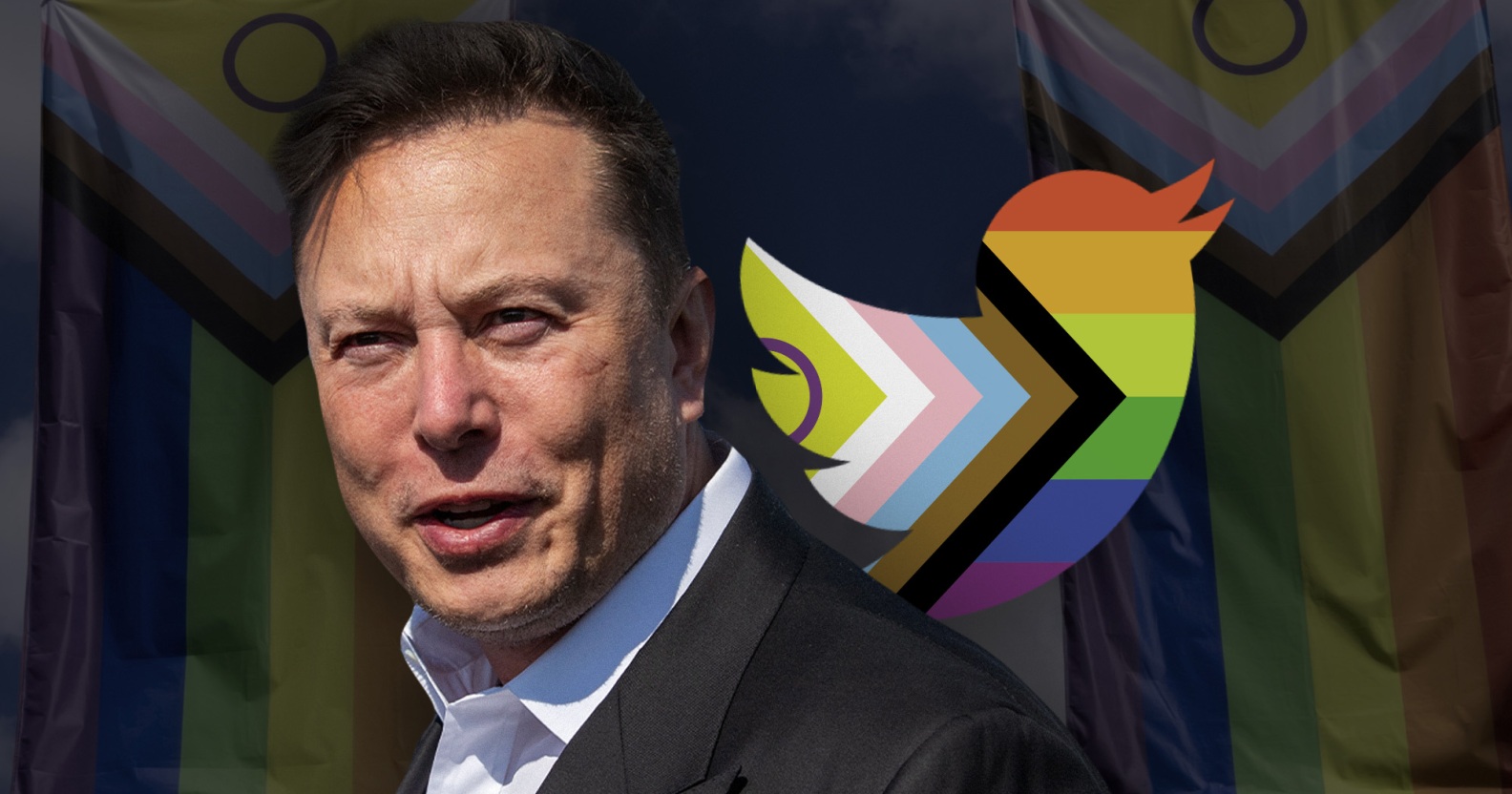 Anti-LGBTQ+ rhetoric including use of the “groomer” slur have skyrocketed on Twitter since Elon Musk’s takeover, a Media Matters report has found.

Media Matters, along with GLAAD, analysed the tweets of nine prominent right-wing figures and accounts, and found retweets of posts containing the word “groomer” saw a 1,200 per cent increase since Musk’s takeover of the site.

It added that the account Libs of TikTok saw more than a 600 per cent increase in mentions containing the slur “groomer”, rising from nearly 2,000 to nearly 14,000.

Before Musk’s takeover, Twitter’s policy against hateful content applied to the slur when it was used as a descriptor in the context of a discussion on gender identity.

Elton John has become the latest in a line of celebrities including Jim Carrey, Whoopi Goldberg, and Jameela Jamil to leave the platform after Musk’s acquisition of Twitter on 27 October.

The singer-songwriter posted a tweet on Friday (9 December) stating that he was leaving Twitter due to “misinformation”.

“All my life, I’ve tried to use music to bring people together,” he wrote. “Yet it saddens me to see how misinformation is now being used to divide our world.

“I’ve decided to no longer use Twitter, given their recent change in policy which will allow misinformation to flourish unchecked.”

The Center for Countering Digital Hate (CCDH), along with the Anti-Defamation League (ADL) and other groups, previously found that the use of anti-LGBTQ+ slurs has dramatically increased on Twitter since Musk’s takeover of the site, rising by at least 1,458 times a day.

Additionally, offensive comments against Black people had risen to 3,876 times a day, according to reports from The New York Times.

“Elon Musk sent up the ‘Bat Signal’ to every kind of racist, misogynist, and homophobe that Twitter was open for business,” CCDH chief executive Imran Ahmed said.

Despite this, Musk claimed that hate speech impressions were “down by a third from pre-spike levels” in a 24 November tweet showcasing a graph from a Twitter presentation.

Several Twitter users claimed that the billionaire had simply changed the definition of “hate speech” to give the impression that the site was tackling it, with one user stating: “The transphobia in my mentions is the worst it’s ever been”. 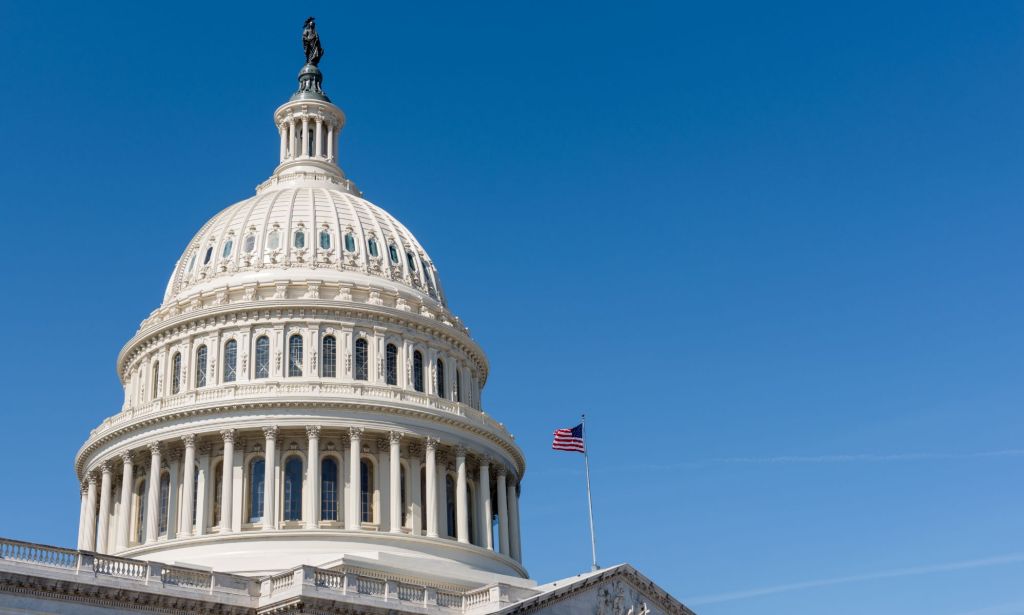 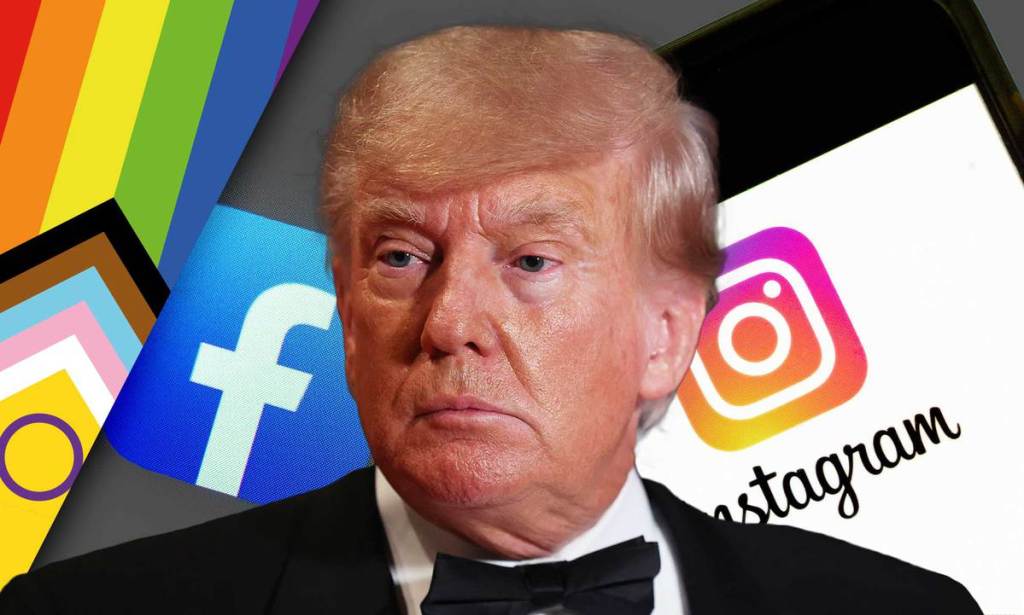 News
Donald Trump’s Facebook ban lifted. What does it mean for LGBTQ+ people? 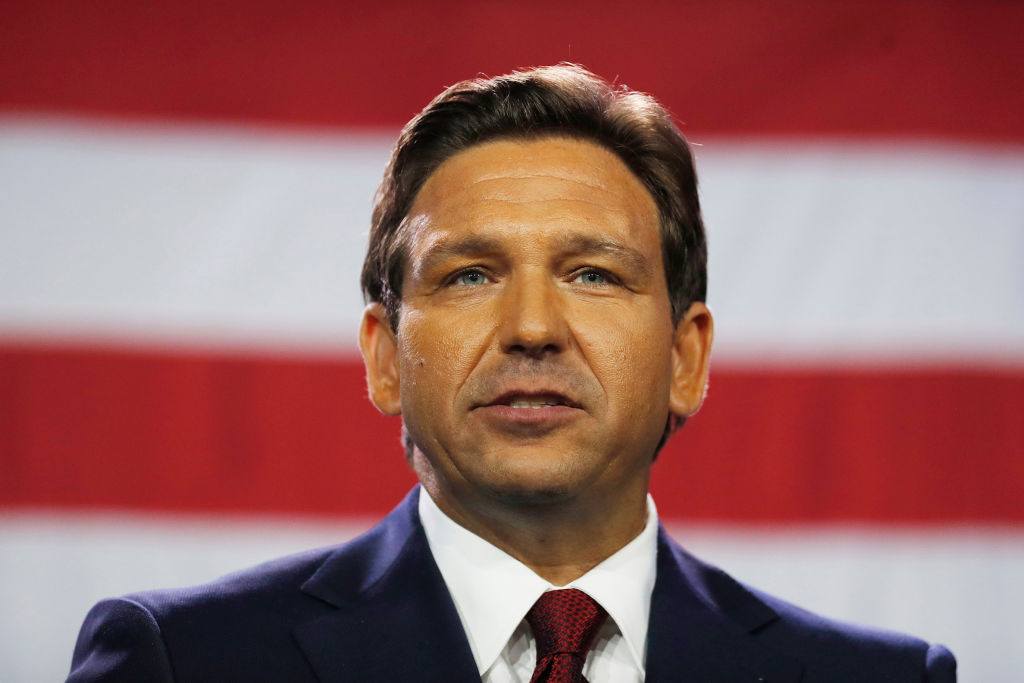 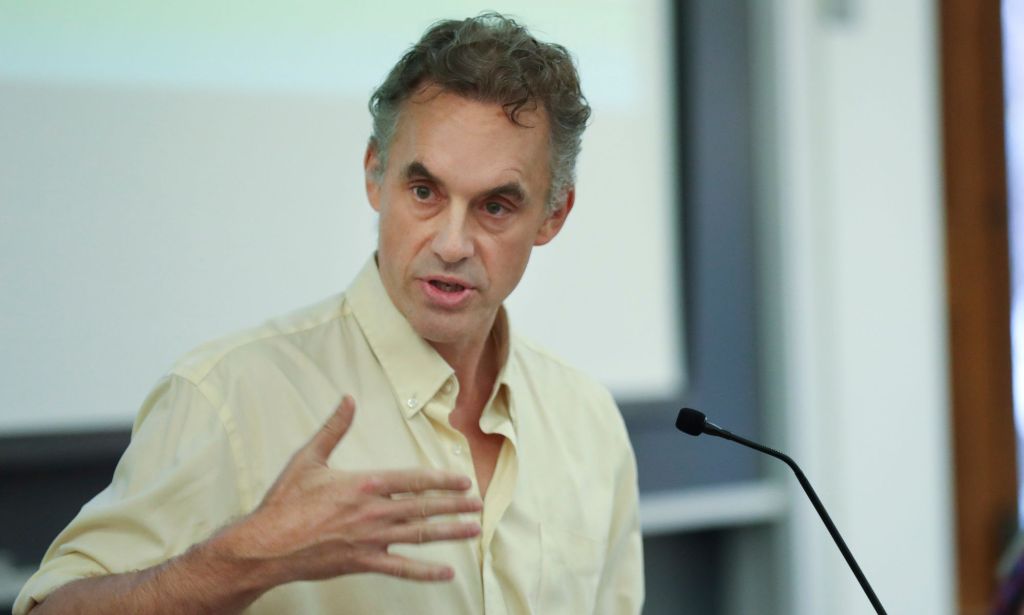