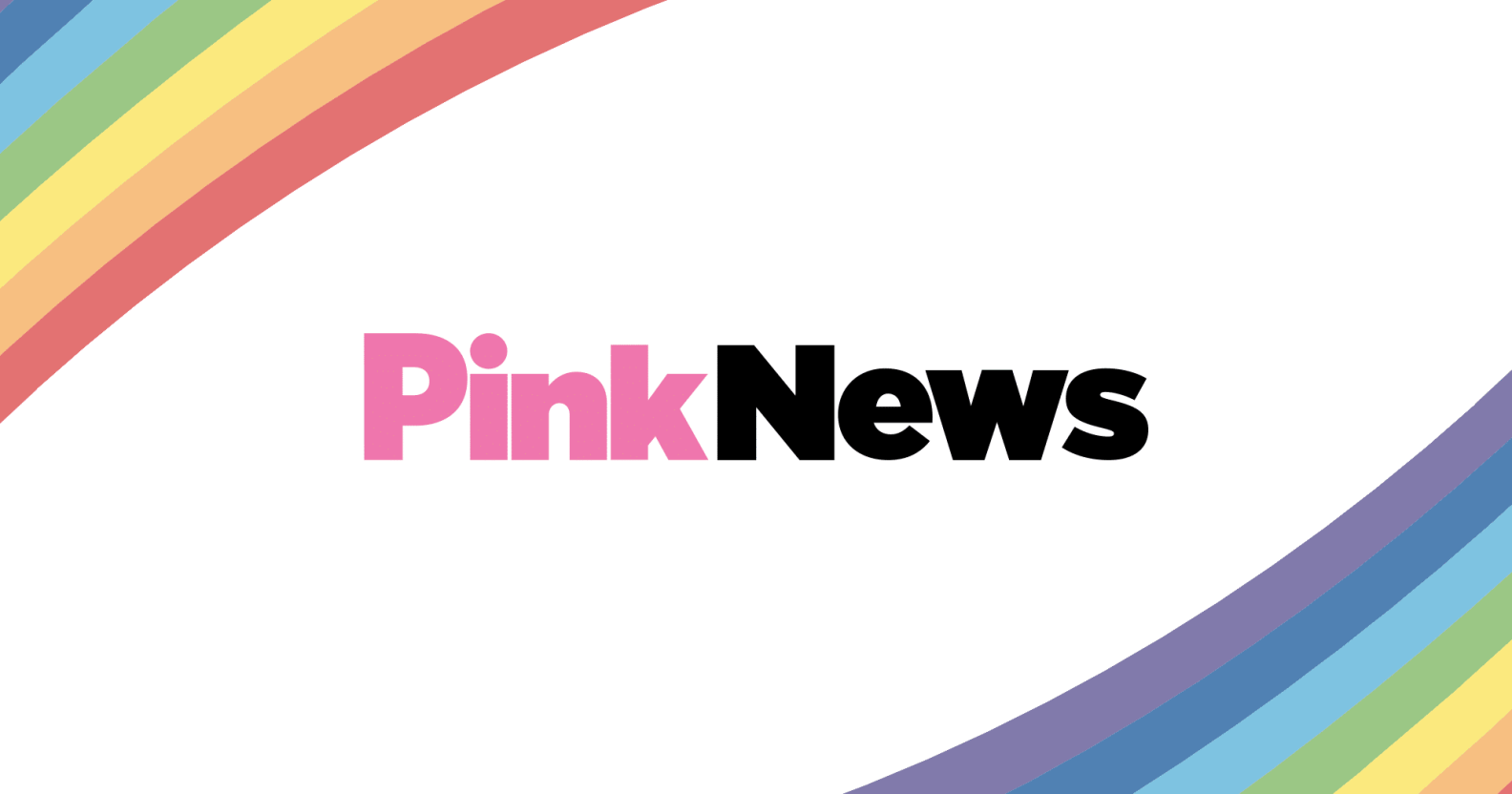 Mr Key appeared on RadioSport’s Farming Show on Friday and teased host Jamie Mackay for wearing a red jumper instead of a blue one, the colour of the prime minister’s centre-right party.

“What you’re wearing is an absolute disgrace. You parade yourself as some sort of centre-right interested community leader and you’re in the red,” he said.

Later in the broadcast Mr Key described Mr Mackay’s top as “gay” in an exchange about golf, and said: “You’re munted mate. You’re never going to make it. You’ve got that gay red top on.”

According to the New Zealand Herald, in an attempt to defend the remarks, Mr Key said: “gay” was “just a slang term” used by young people and found in the Oxford dictionary.

“If someone was offended by it then I apologise but it’s not exactly like a term you don’t hear everywhere”.

Mr Key said he was simply giving the presenter a “hard time” because his jumper was red and “our colour is blue you know”.

He added: “I voted for gay marriage, I’m hardly homophobic. I led the charge on it.”

Last week, Mr Key reportedly told a group of students that football icon David Beckham was as “thick as batshit”. 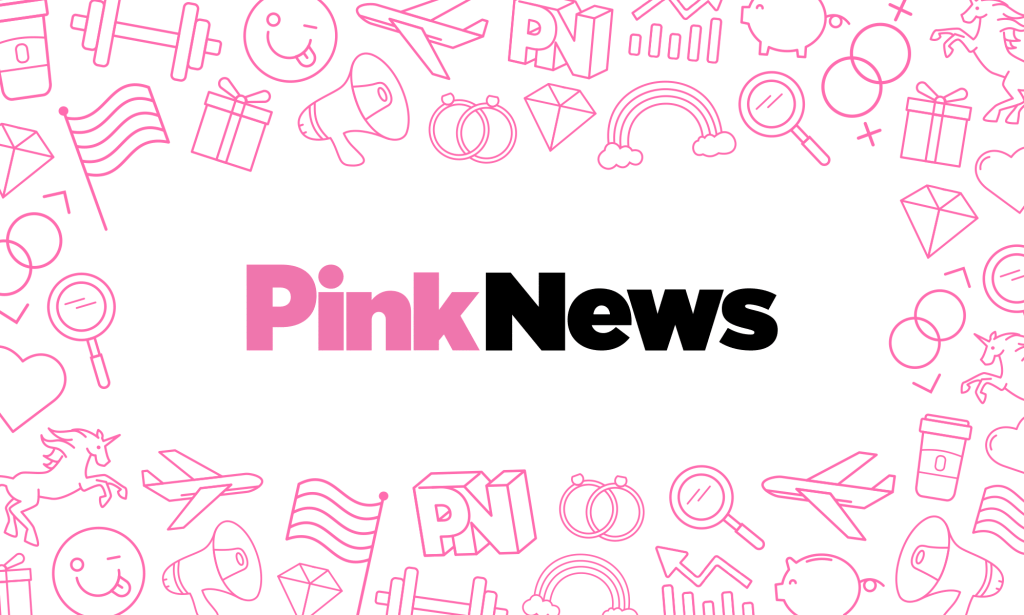 Community
New Zealand pastor: ‘Gays are going to hell unless they can be healed’ 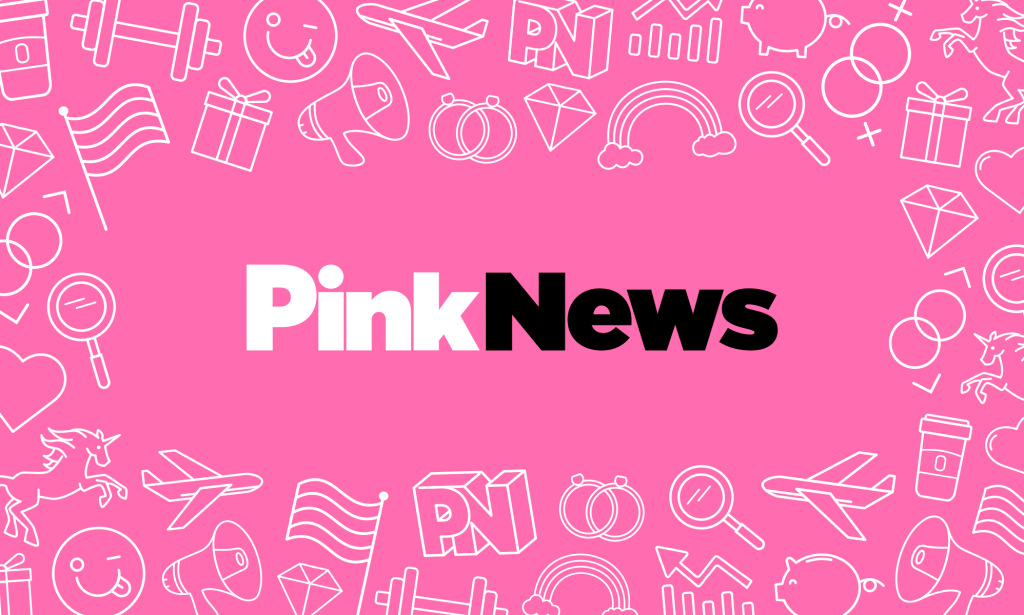