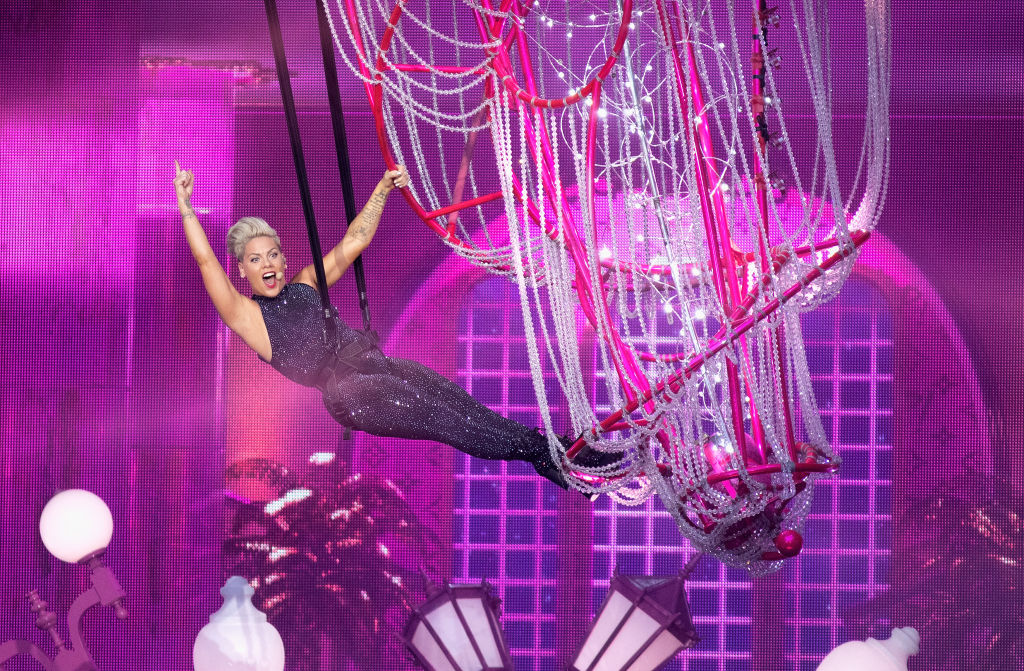 Pink has announced the support acts for her UK tour dates and released extra tickets.

The pop icon will bring her Summer Carnival Tour to stadiums across the UK this June.

Fans can get their hands on newly released tickets for the tour from Ticketmaster.

She’ll be joined by The Script, who will perform tracks from their six UK number one albums including “For the First Time” and “Breakeven”.

Finally, DJ and producer KidCutUP will also support the singer after previously being a special guest on the Beautiful Trauma World Tour in 2019.

Fans can expect Pink to perform some of her biggest hits on the tour alongside newly released material.

She’s releasing her ninth album, Trustfall on 17 February which features singles “Never Gonna Not Dance Again” and the title track.

The Summer Carnival Tour will see her headline two shows at Bolton Stadium and Sunderland’s Stadium of Light as well as a show at Birmingham’s Villa Park.

She will then play two dates at Hyde Park as part of the British Summer Time series, where she’ll be joined by Gwen Stefani.

The full BST Hyde Park is yet to be announced, but you can find out ticket prices and the full tour schedule below.

How much are Pink tickets?

These are the Pink ticket prices for her UK stadium shows, while the Hyde Park prices may vary.

The extra tickets are now available from Ticketmaster. 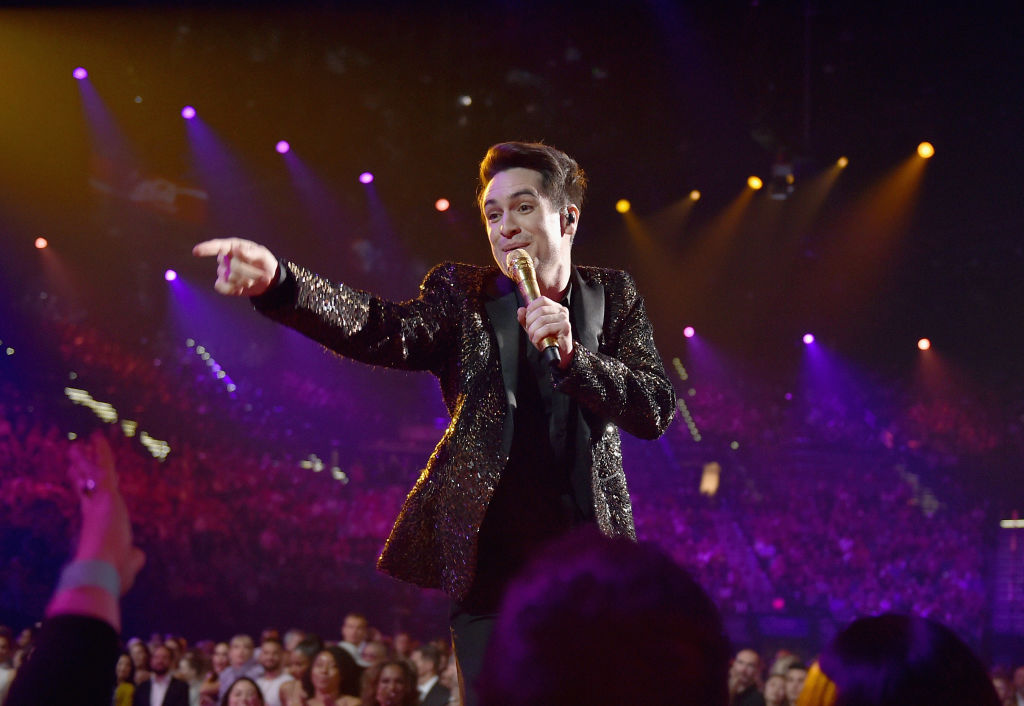 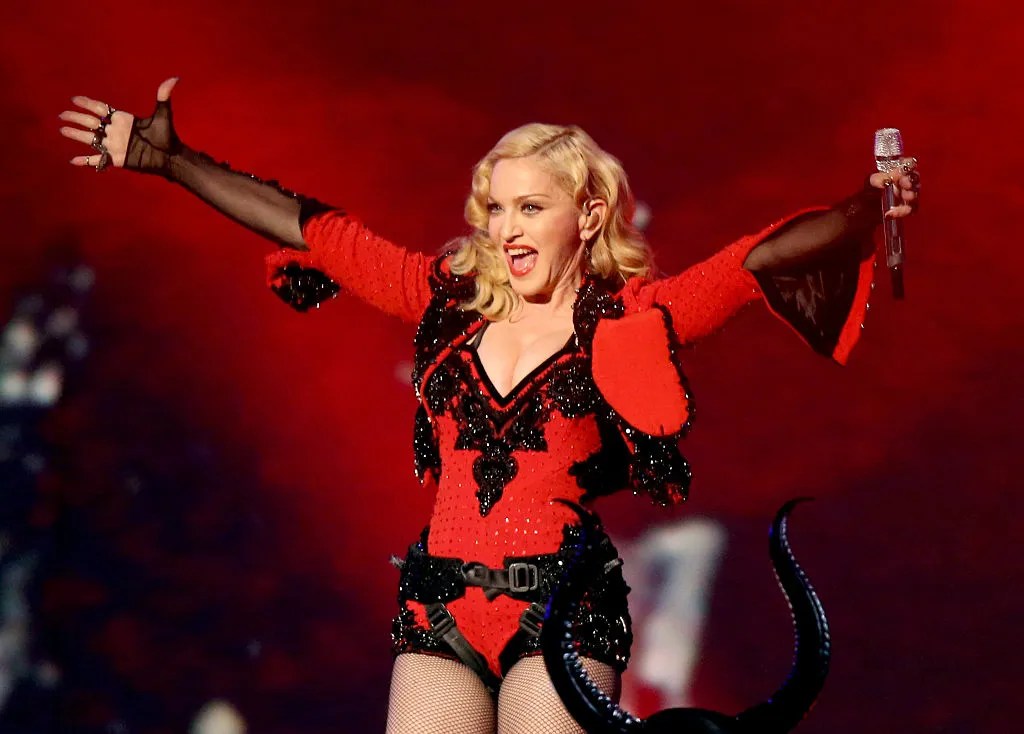 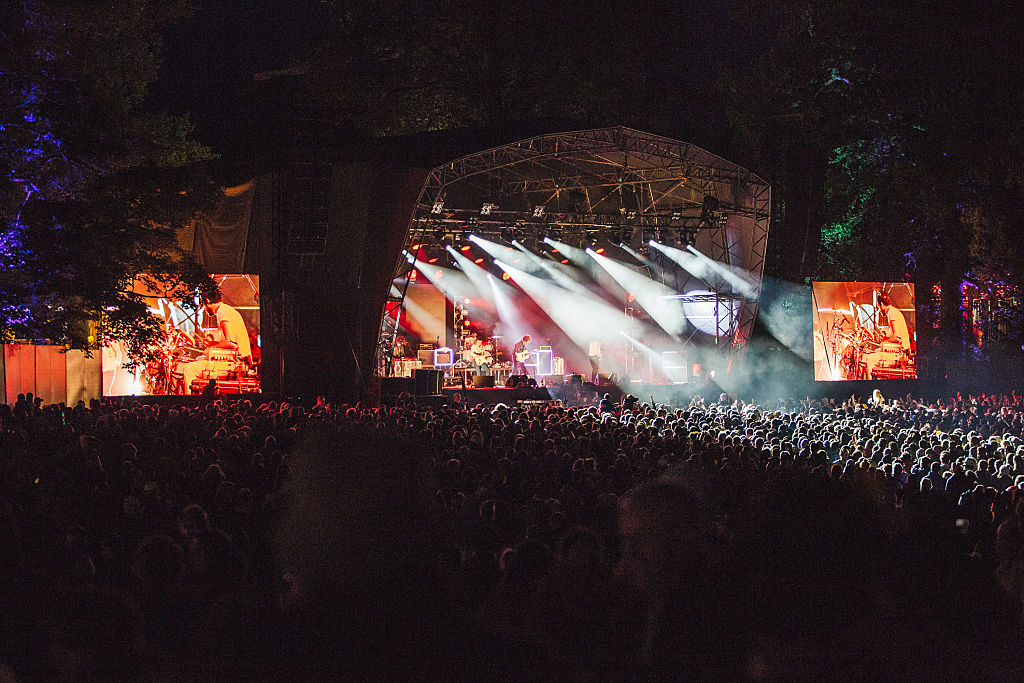 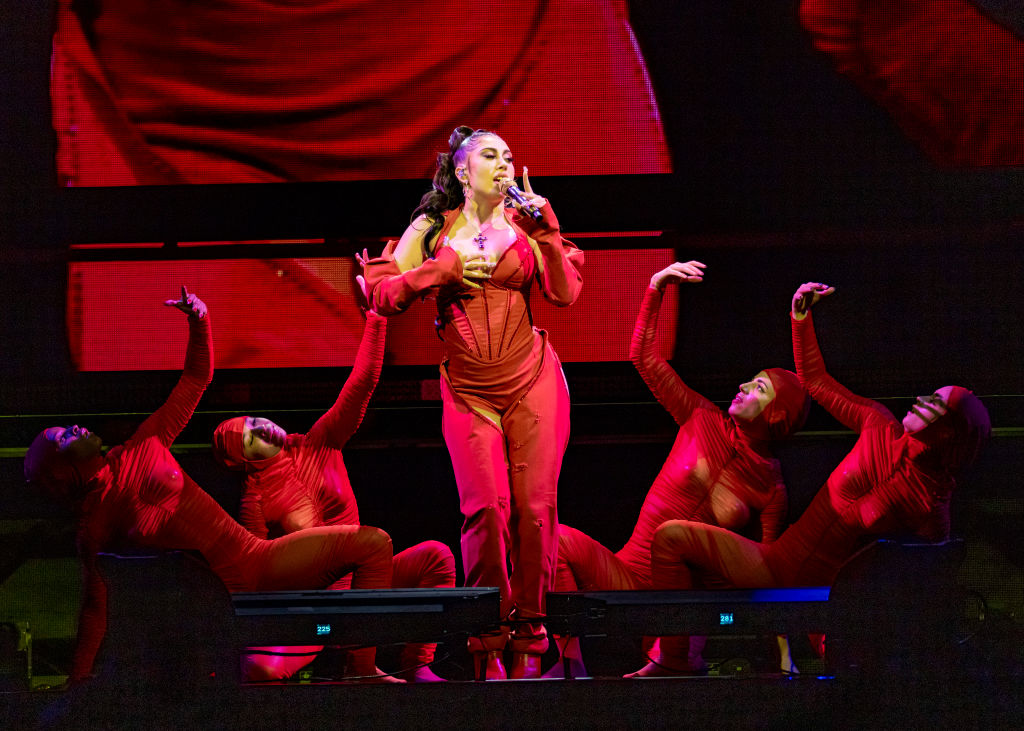 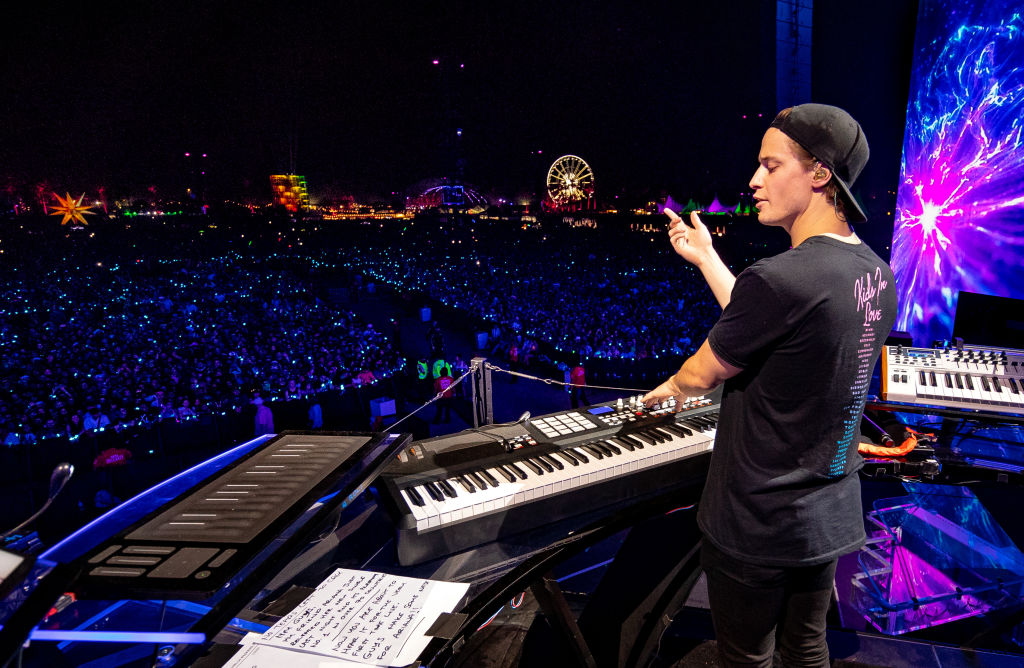