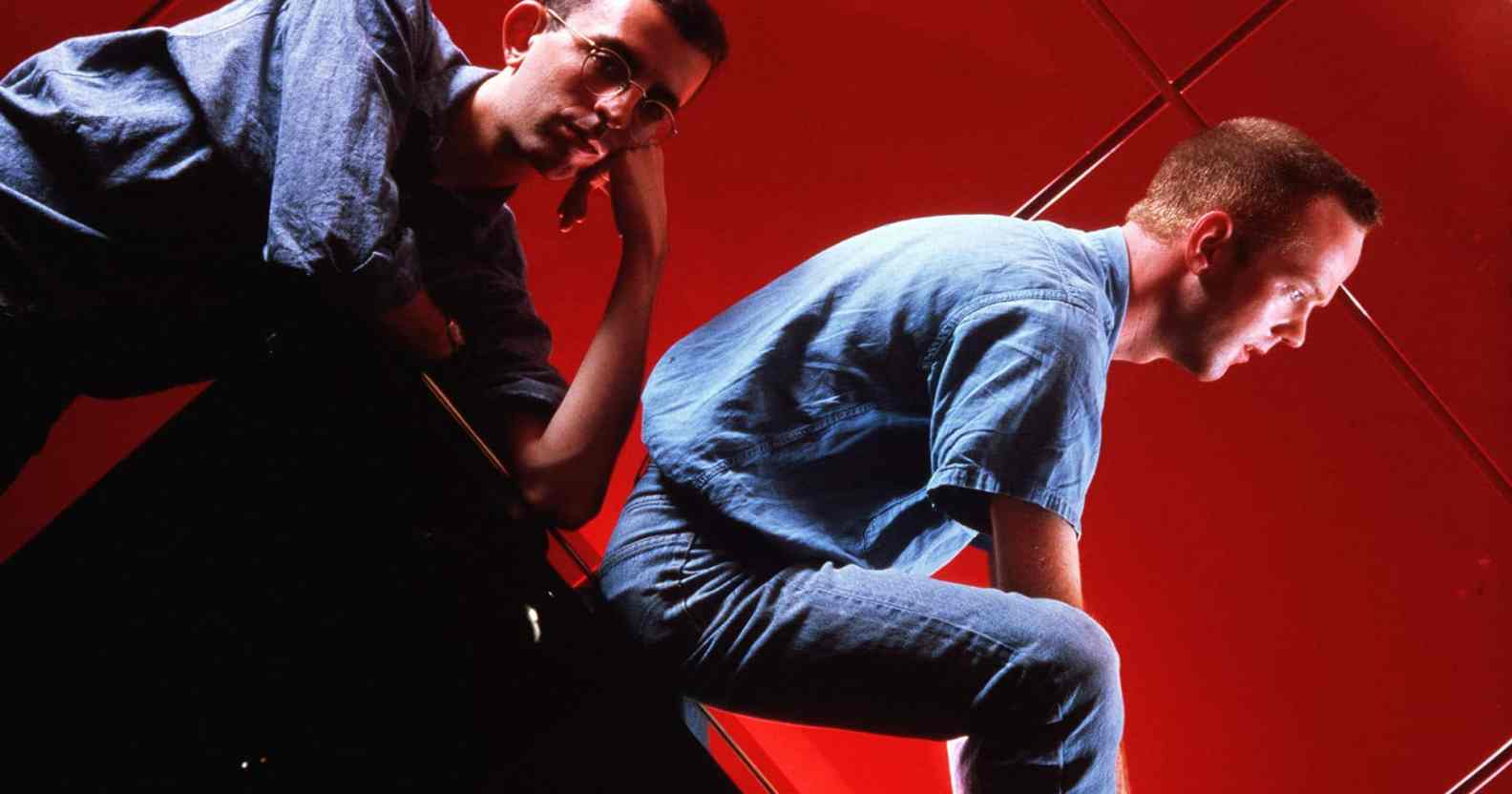 The gay Radio 4 host, former Strictly Come Dancing star and serving Church of England vicar recalled his time as part of pop duo The Communards alongside Jimmy Somerville in the 1980s.

Speaking in a panel discussion for The Guardian as he reflected on acclaimed AIDS drama It’s a Sin, Coles spoke about the way that gay pop stars were hounded by the media at the time.

He said: “I can remember in 1987, Jimmy Somerville, myself and Andy Bell from Erasure were repeatedly rung up by The Sun, The Mirror and the News of the World.

“I remember Jimmy once got a call telling him they were going to run a story about him being HIV-positive unless he could produce a negative test. That was routine.” 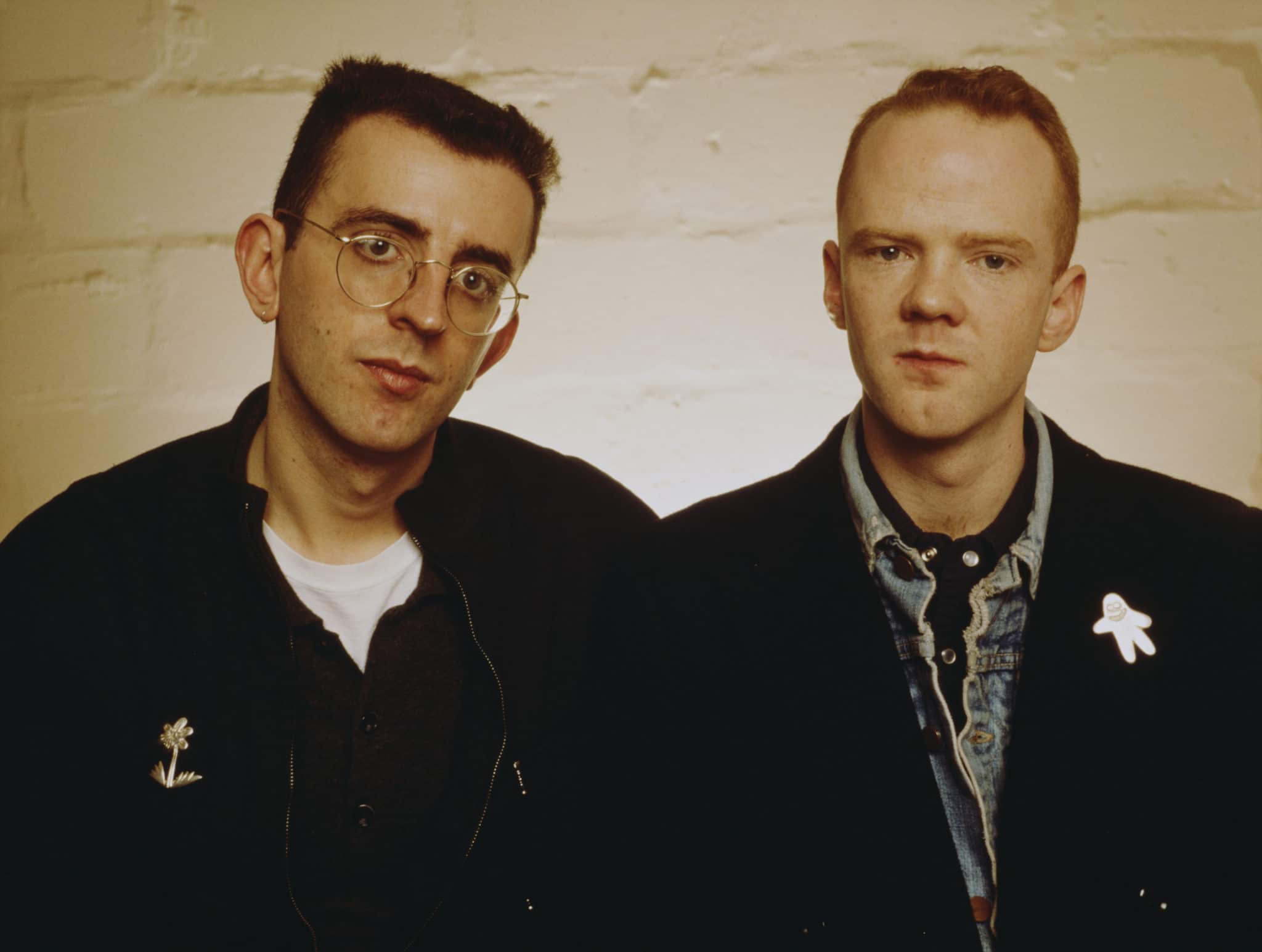 Communards bandmates fell out over HIV

The former bandmates had a well-documented falling out after Coles admitted he had lied to Somerville and pretended to be HIV-positive.

In 2014, Coles told the Independent: “I got in a fight with Jimmy and said, ‘Look, I’m HIV-positive.’ I lied to get Jimmy off my back, but the harder part to admit was that there was a dark glamour to being HIV-positive, there was this drama and I was drawn to that.”

Somerville added in 2015: “When he confessed, I didn’t react in a constructive way. I’d known lots of people who had died, people who were ill.

“I was in my own dark place of trying to deal with everything that was happening so I put a barrier up and we didn’t speak for a long time.”

Erasure singer Andy Bell was diagnosed with HIV in 1998, more than a decade on from the start of the AIDS crisis.

Speaking to PinkNews in 2011, Bell recalled how he refused to stay silent when he was first diagnosed.

“In about 1990 I had my appendix out,” he said, “I was tested at the time and it came back negative. 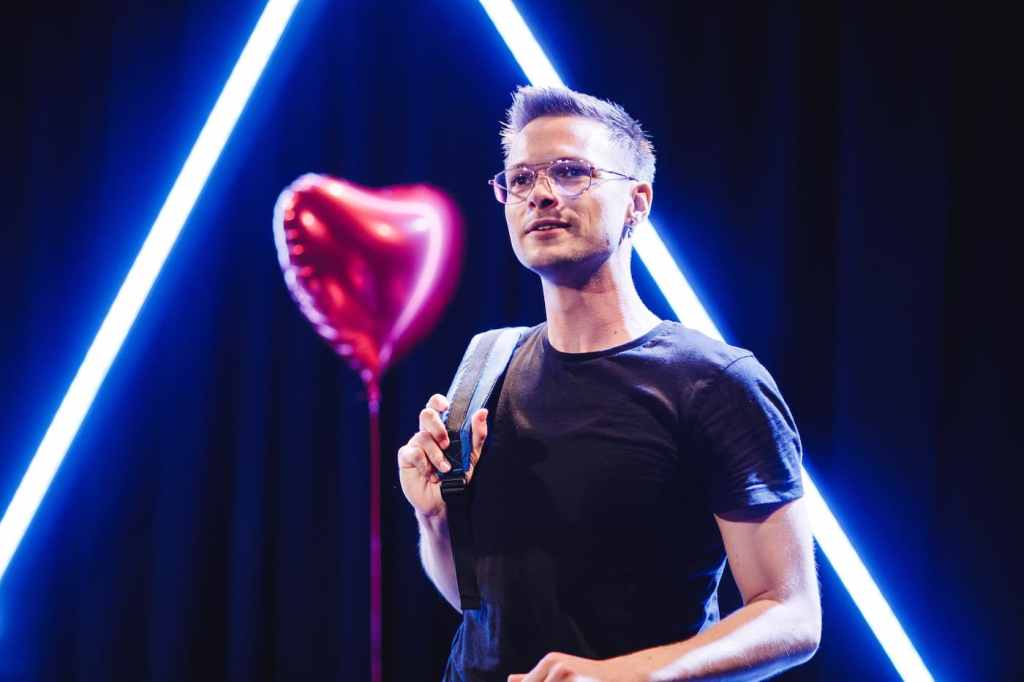 Theatre
It’s a Sin star Nathaniel Hall on contracting HIV, aged 16, and how to fight shame and stigma 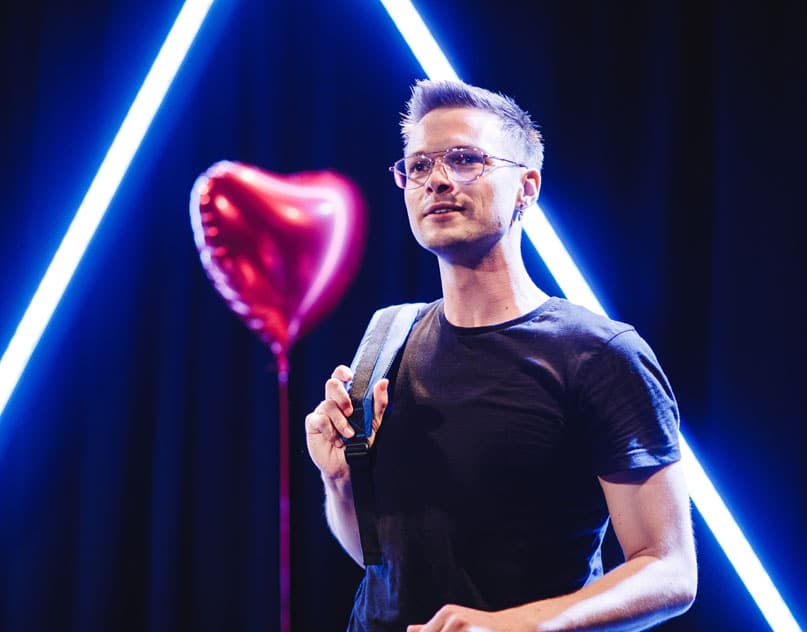 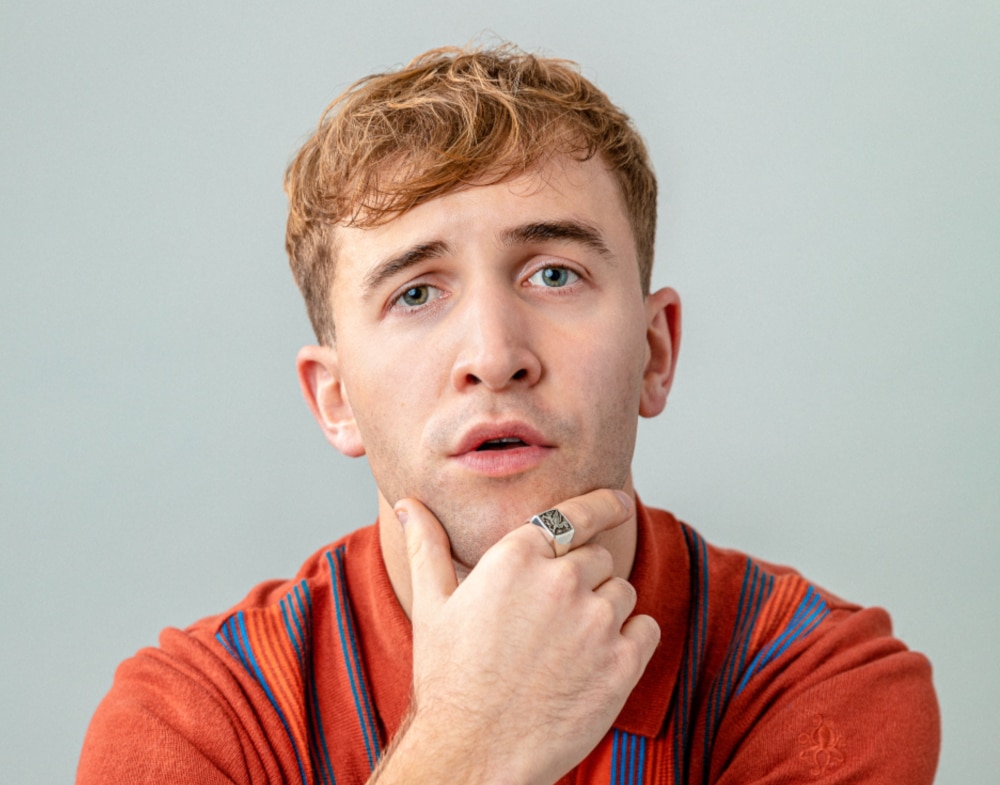 Exclusive
It’s a Sin star Callum Scott Howells on queerness, HIV and why gay sex scenes are just another day on the job 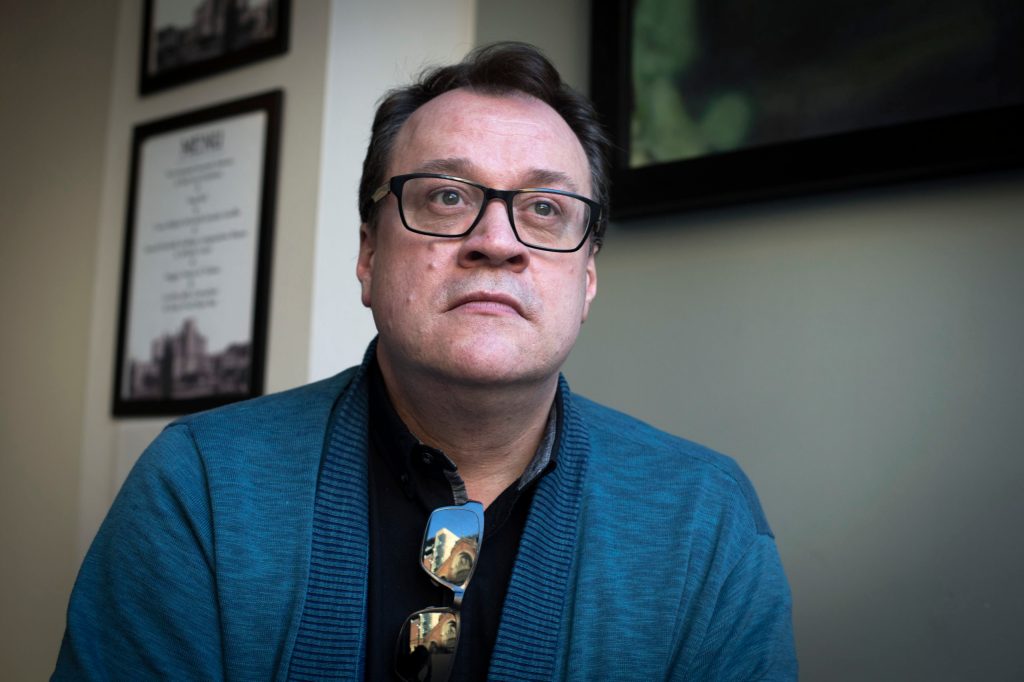