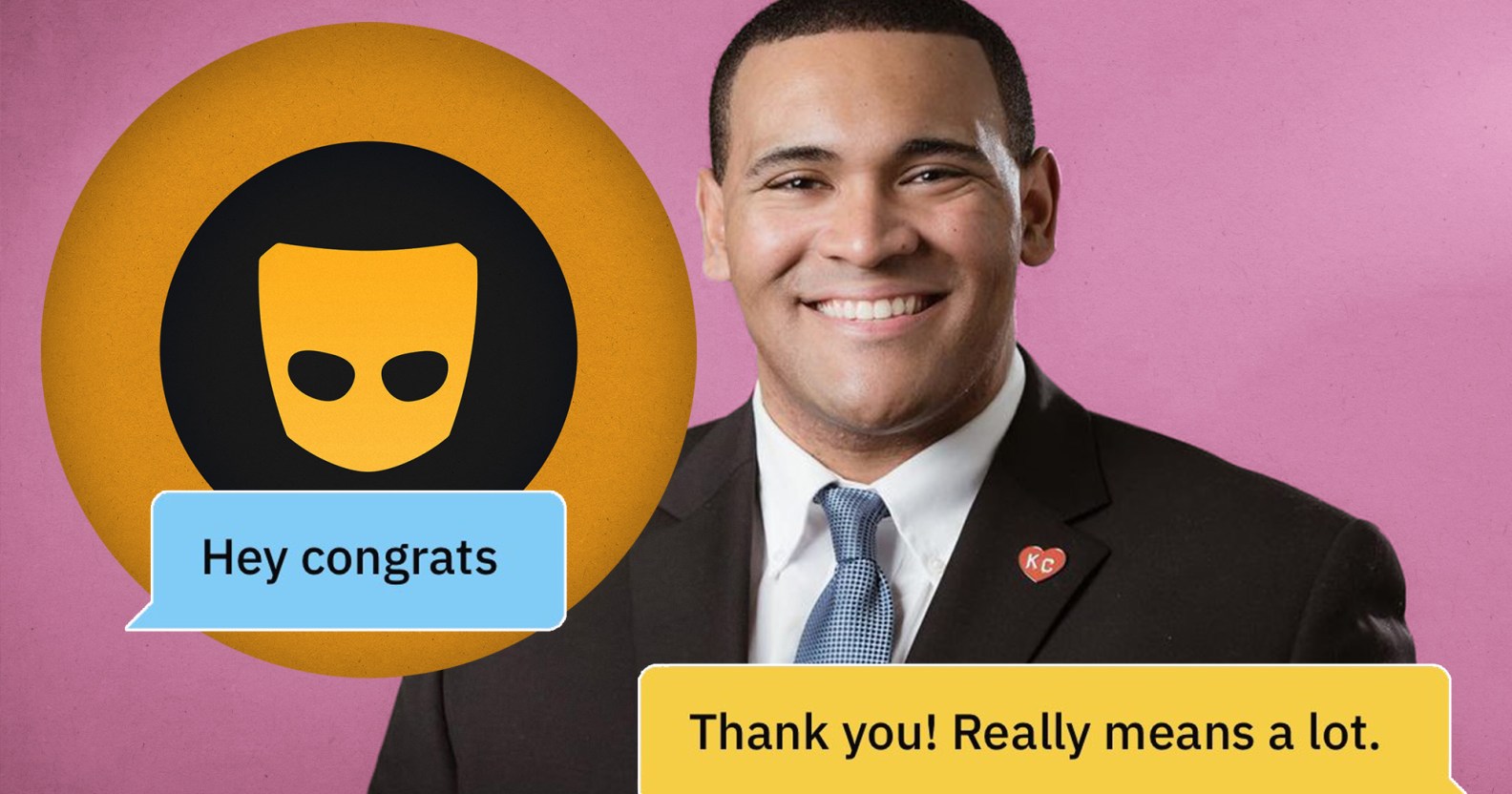 Justice Horn and the message he received on Grindr. (Credit: Getty Images)

Kansas City’s new LGBTQ Commission chairperson is being welcomed into his new role in a number of ways — including people messaging him on Grindr.

Justice Horn was appointed to the position on Thursday (30 December), having served as the commission’s vice chair for two years.

“I’ve treasured every moment I’ve gotten to experience while being vice chair. I look forward to serving this community as chair, but will forever carry the lessons, experiences, and love from the last two years,” the 24-year-old said in a tweet.

On January 2, Horn then posted a screenshot of a Grindr conversation of someone messaging a simple “Hey congrats [sic]”.

“I do not and will not regret posting this because I’m young, single, and gay,” he said when sharing the screenshot online. “Thanks kings.”

Posting the screenshot inspired many more messages of support, including the co-chair of the Seattle LGBTQ+ Commission, Andrew Ashiofu, asking to work together.

Former YouTuber Michael Buckley said: “LOVE this use of Grindr!”

Others praised Horn for being “real” and joked it was an interesting pickup line.

Horn told The Advocate he had received a number of congratulatory messages on both Grindr and Tinder.

He thanked everybody and appreciated the kindness, he said.

Referring to any critics of him being on Grindr, Horn said he was “single, young, and sexually active, and that’s nothing to be ashamed of”.

“I can have both a professional and personal life, and I think that’s why so many people are connecting and uplifting this. It challenges our society’s visual of what those in power should look like and act.”

As chair of the LGBTQ Commission of Kansas City, Horn leads a 13-member group with the aim of serving the local LGBTQ+ community through advising elected officials, The Advocate reported.

Horn was appointed to the position as a result of the former chair moving out of Kansas City.

The former NCAA wrestler had previously run for elected office, during which his banners were vandalised with a homophobic slur. 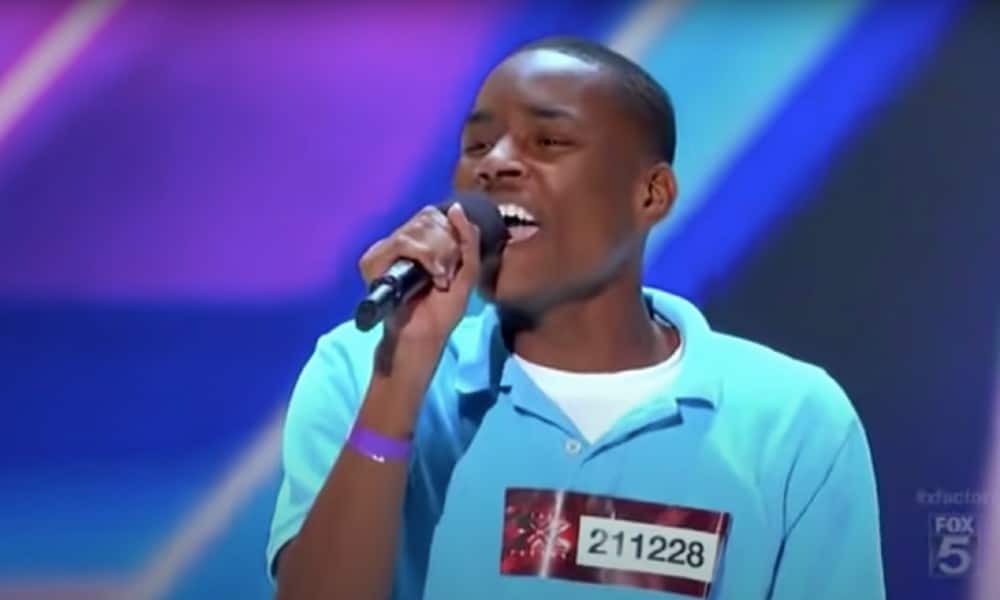 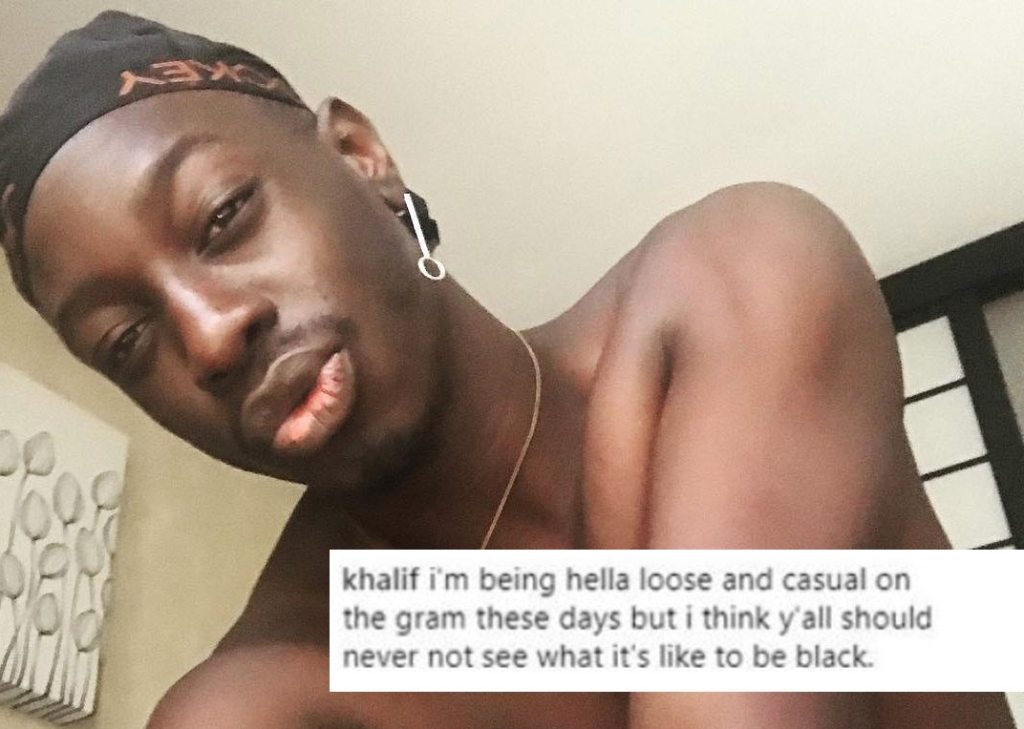