Dave Chappelle is set to litter the stage with an array of anti-trans “jokes” in the future. (Getty/Netflix)

Professional punching-down expert Dave Chappelle is set to get more Netflix specials despite accusations of being anti-trans.

The self-proclaimed “cancelled” comedian is once again set to join the world’s biggest streaming platform for a night sure to be filled with anti-trans comments, controversial statements and some jokes – if he can spare them.

in an interview with The New York Times, Netflix CEO Reed Hastings said the company would order Chappelle comedy specials “again and again” despite the backlash.

“We’re just trying to be the most exciting entertainment company and more,” Hastings said, seemingly confusing the words entertaining and controversial.

“That special was one of the most entertaining watch specials we’ve ever had.”

Netflix bought Chappelle’s highly controversial comedy special The Closer for $24.1 million, releasing it to the platform in 2021.

In response to the show – which saw Chappelle make cutting-edge and topical Clifford the Big Red Dog jokes with the same reverence as a nine-year-old recanting jokes from a 2006 Family Guy box set – Netflix employees protested his “transphobic” gig.

Multi-millionaire Dave Chappelle then went on a campaign of crying that his special, which was watched for a collective 339 million minutes on a streaming platform with roughly 210 million paid subscribers, was all of a sudden “cancelled”.

It was so cancelled, in fact, that Chappelle – whose career must have been in tatters judging from how he was talking about his “cancellation” – only landed one single Netflix special.

And the headline gig at a Netflix festival.

And the vocal support of Netflix co-CEO Ted Sarandos.

And a Grammy nomination.

But Chappelle was also called a “bigot” by a 16-year-old in a school – which planned to name a theatre after him – so, swings and roundabouts.

Dave Chappelle has routinely butted heads with the LGBTQ+ community

His run-ins with the LGBTQ+ community didn’t start there. The comedian has routinely made the transgender community the butt of his jokes, while also using AIDS as an oral sting to cap off his already repugnant bits.

The self-proclaimed TERF said that the trans community “hate my f**king guts” during his 2019 special Sticks and Stones while making an “LGBTQ+ alphabet” joke that was already as sour as summer-day milk years before Chappelle decided to make it a supposed slam dunk in a multi-million dollar comedy set.

“No matter what you do in your artistic expression, you are never, ever, allowed to upset the alphabet people,” he said. “You know who I mean. Those people who took 20 per cent of the alphabet for themselves. I’m talking about them Ls and Bs and Gs and the Ts.”

He then went on to say that transitioning is a “f**king hilarious predicament” and, while many competent trans comedians have certainly shown that to be true, Chappelle apparently thinks it’s the often mentally-crushing dysphoria within a trans person that’s just too funny.

He represented this perceived hilarity by doing a racist impression of a Chinese person and declaring that’s “how I feel inside”, because if a modern Chappelle joke doesn’t end in shock value, then it’s just a very rich, very powerful comedian making fun of a routinely discriminated, murdered, and vilified group with an extremely high suicide rate for an hour or two. 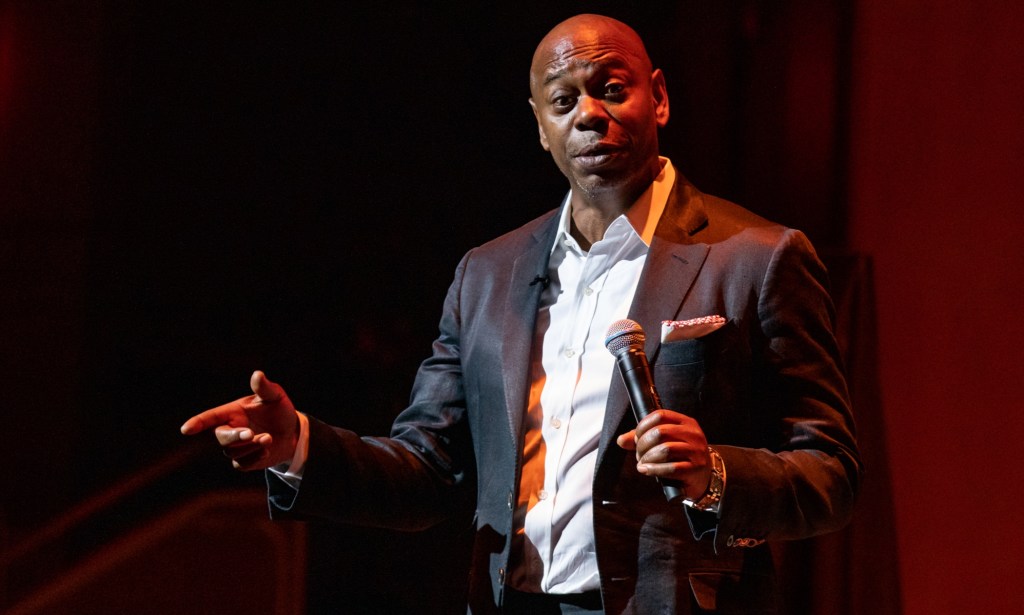 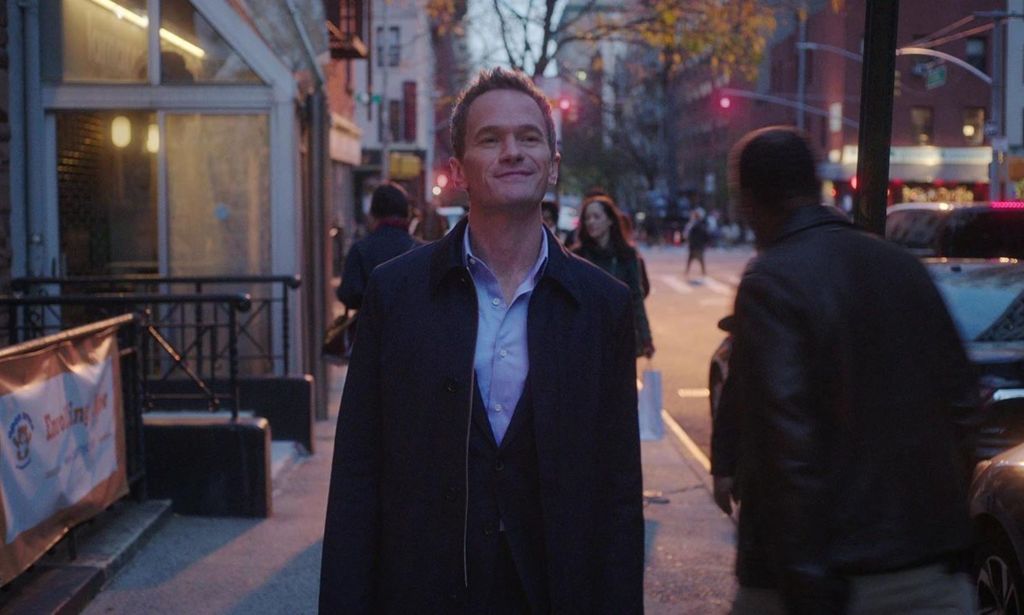 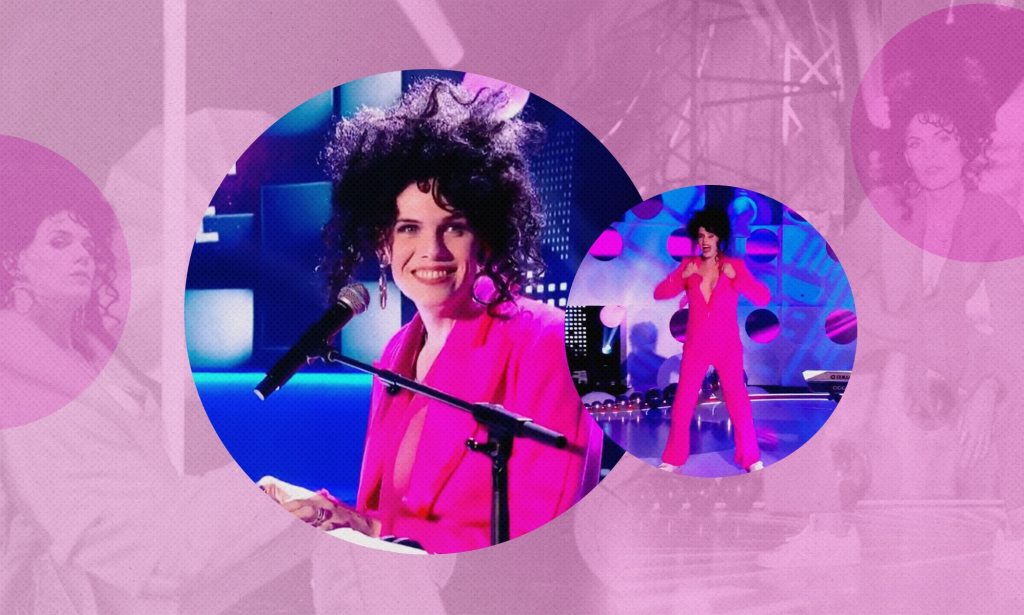 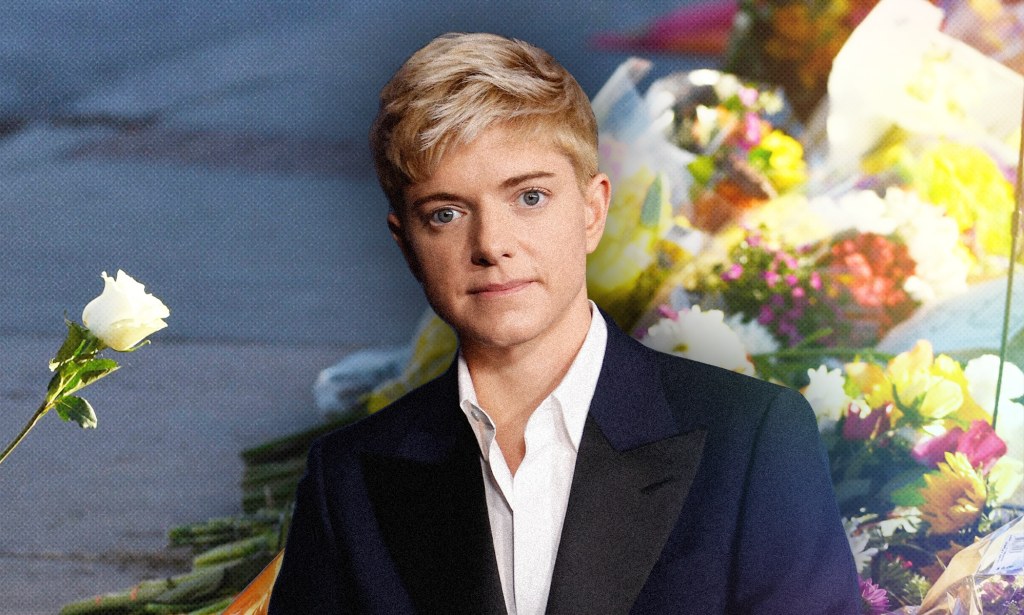 US
Mae Martin sums up hurt and fear felt after Colorado Springs LGBTQ+ club shooting: ‘I am so angry’ 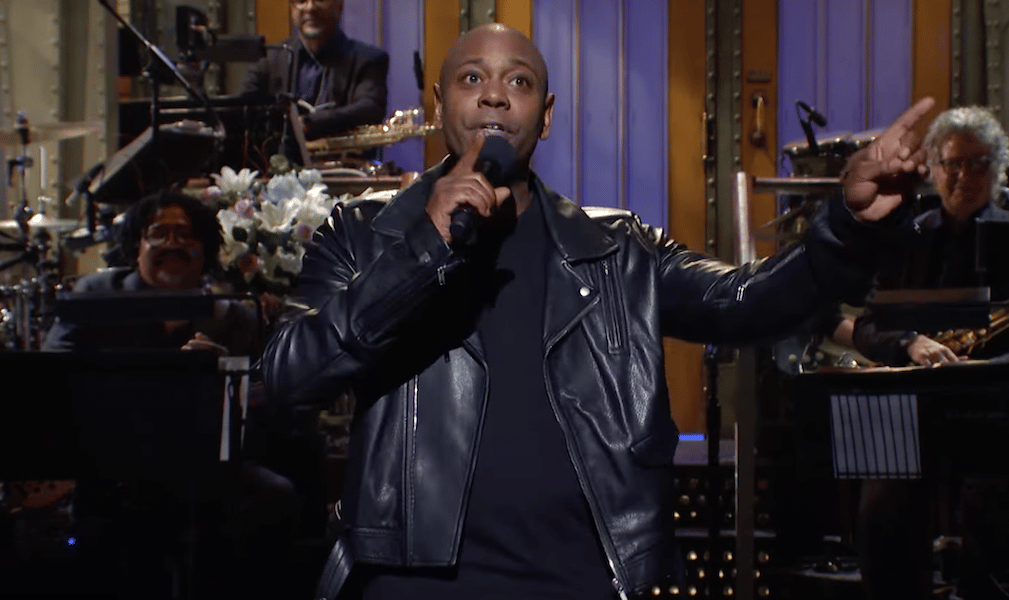