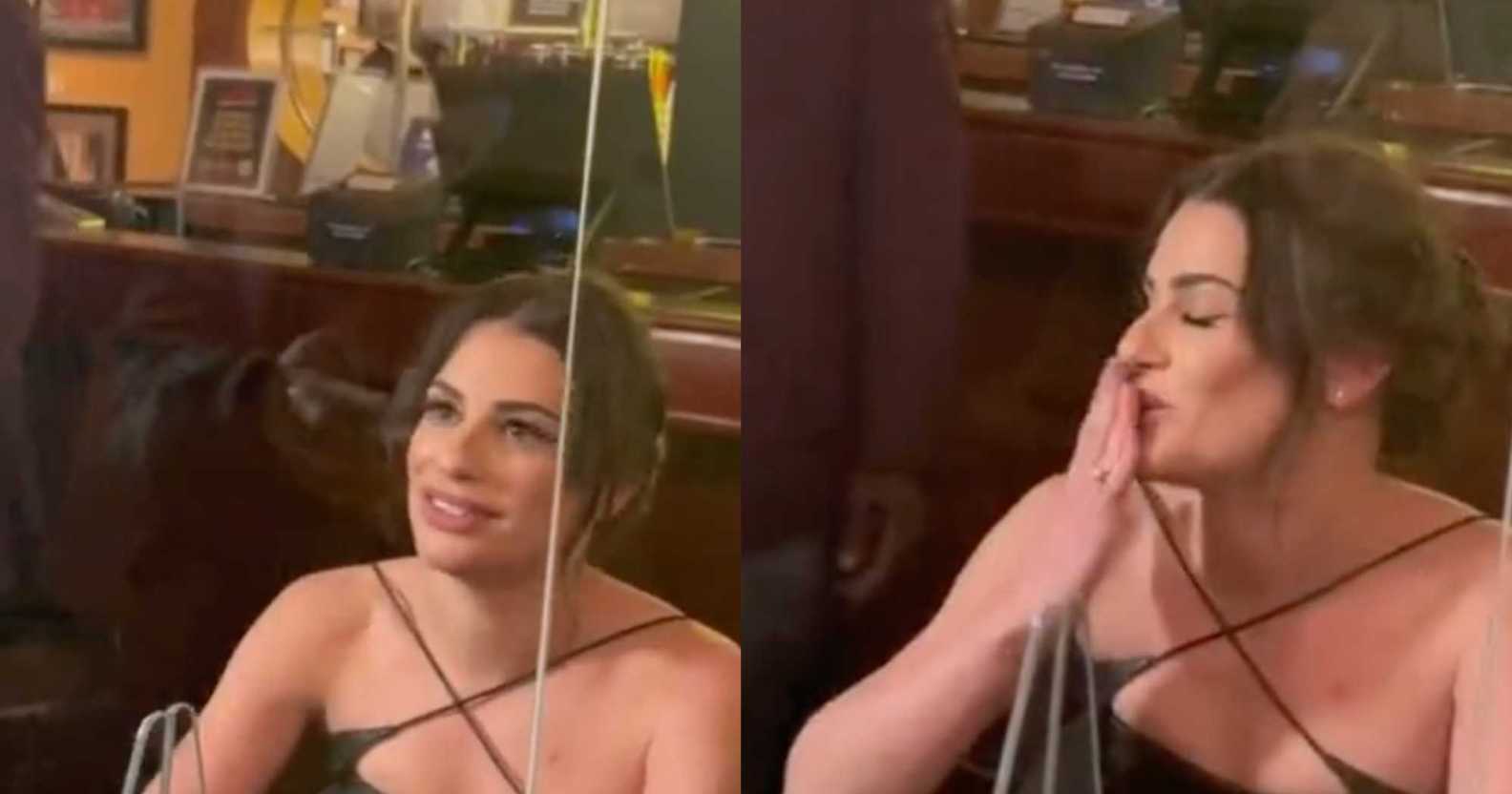 A fan thanked Lea Michele for “all she does for people who can’t read” at a recent ‘Funny Girl’ soundtrack signing. (Harry.Daniels/TikTok)

A fan has playfully thanked former Glee actress Lea Michele for “all she does for people who can’t read”, despite her previous attempts to shut down the rumour.

At a Broadway’s Funny Girl soundtrack signing a fan took the opportunity to poke fun at the long-running rumour that Michele can’t read.

In a clip that has been posted to Twitter, a fan can be heard saying: “Thank you so much.

“Thank you for all you do for the community of people that can’t read. That’s me, I can’t read.”

In response Michele blows a kiss and many commenters under the video have pointed out that she probably held in how she wanted to react.

“She had to remember where she was and couldn’t flip him off so she blew a kiss real quick,” one comment read.

A different user posted a meme of a dog with the “f slur” overlayed on it, and captioned it: “She was holding back a slur I saw it”.

This could be in reference to Michele’s rocky time on the set of Glee, which saw her accused of bullying her co-star Samantha Marie Ware.

Another person commented: “I don’t have a strong opinion either for or against the joke but the amount of people jumping in here to defend a person with a proven history being awful is the weirdest part. Like even if it is rude, I’m not dying on the hill of defending her.”

Others posted various memes to showcase how funny they found the fan’s comment.

The conspiracy theory that Michele can’t read dates back to a 40-minute video by the creators of the One More Thing podcast, who detailed allegations in Naya Rivera’s biography that Michele refused to improvise on the Glee set.

They compiled more ‘evidence’ that Lea Michele can’t read, such as her not doing her own signature and having her lines fed to her.

But last year, Michele joined TikTok to poke fun at the rumours by lip-syncing to her own rendition of “Don’t Rain On My Parade”, which she sang on Glee years before winning the lead in Funny Girl.

She captioned the post “calling Jonathan [Groff] to read me the comments on my first TikTok”.

But Michele has also said the rumour-turned-meme that she is unable to read is sexist.

In an interview with the New York Times, she said: “I went to Glee every single day; I knew my lines every single day. And then there’s a rumour online that I can’t read or write? It’s sad. It really is.

“I think often if I were a man, a lot of this wouldn’t be the case.”

During her time on the set of glee Michele was accused of bullying her co-star Samantha Ware, who played New Directions newcomer Jane in the sixth and final season of the show.

She alleged that Michele made her time on Glee a “living hell” and “told everyone that if you had the opportunity you would ‘s**t in my wig’”.

Amber Riley and Alex Newell, who played the show’s most prominent Black characters, Mercedes Jones and Unique Adams, both posted oblique messages that appeared to support Ware in the exchange – and tellingly, no former members of the Glee cast have spoken up to defend the actress.

Drag Race star Willam Belli also has claimed they walked out of an appearance on Glee after the actress treated him as a “subhuman”.

Michele said the allegations prompted, “an intense time of reflection” about her conduct at work.

“I have an edge to me. I work really hard. I leave no room for mistakes,” she said. 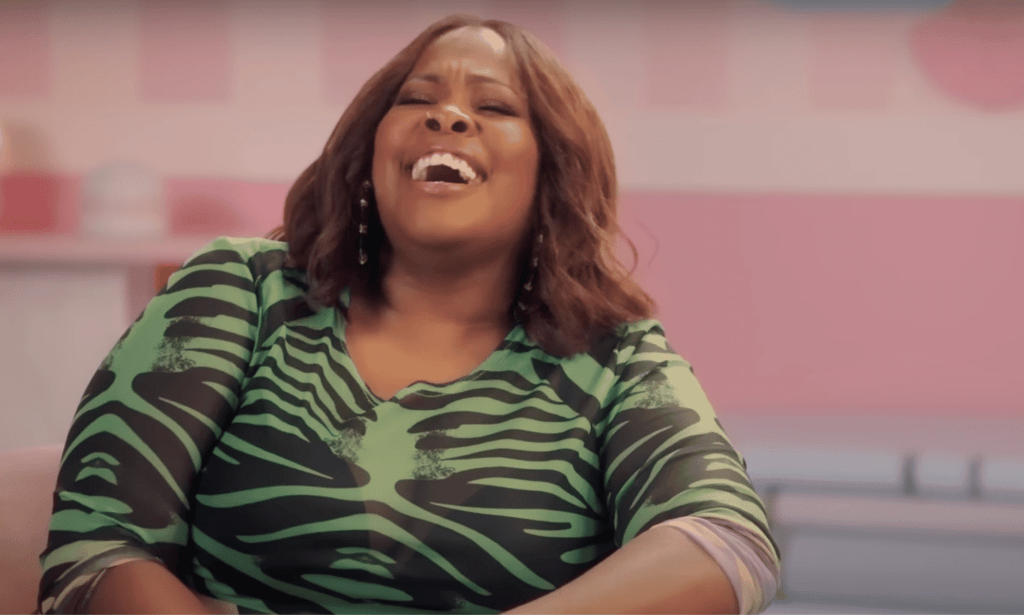 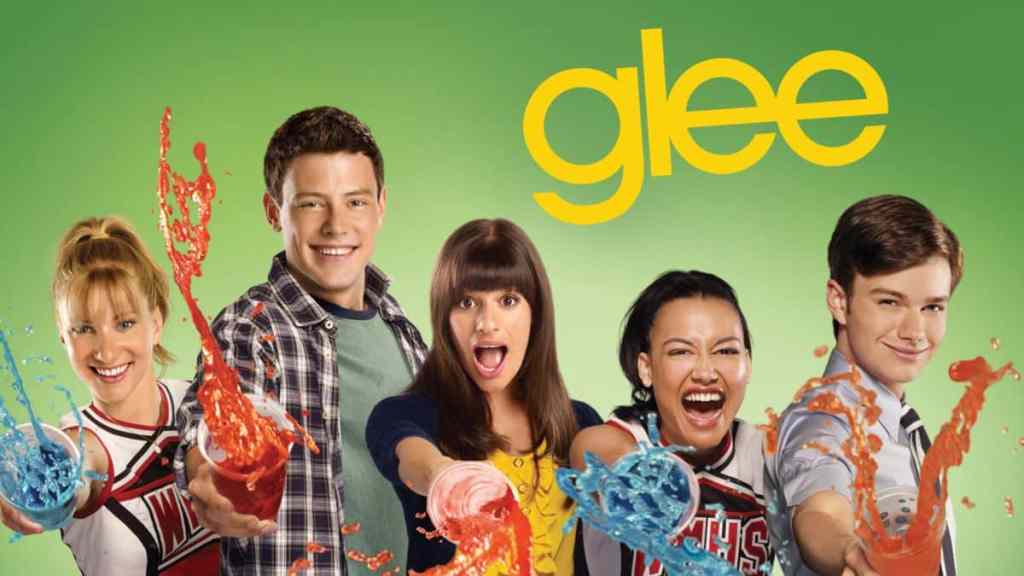 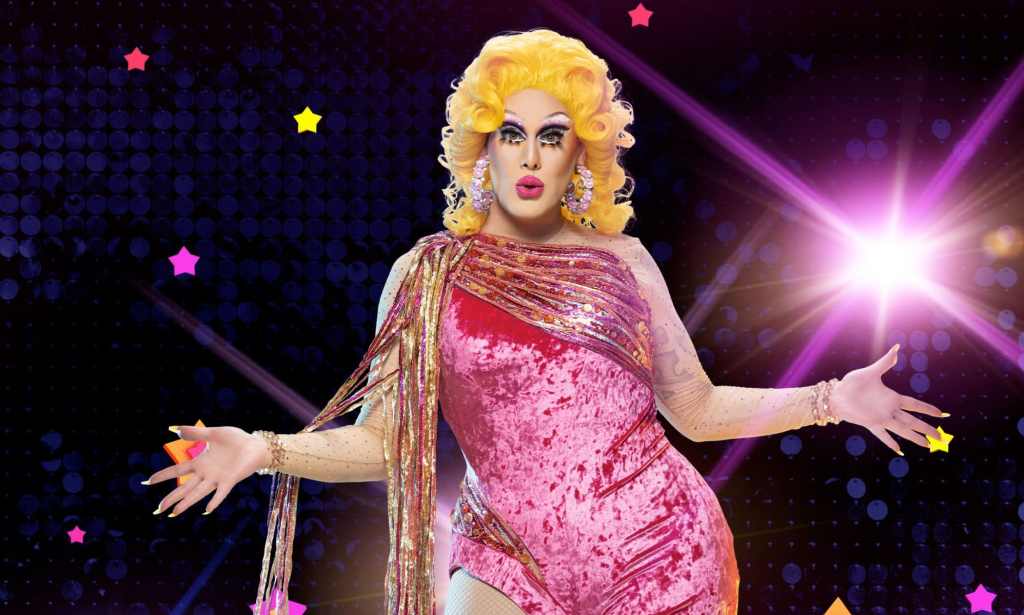 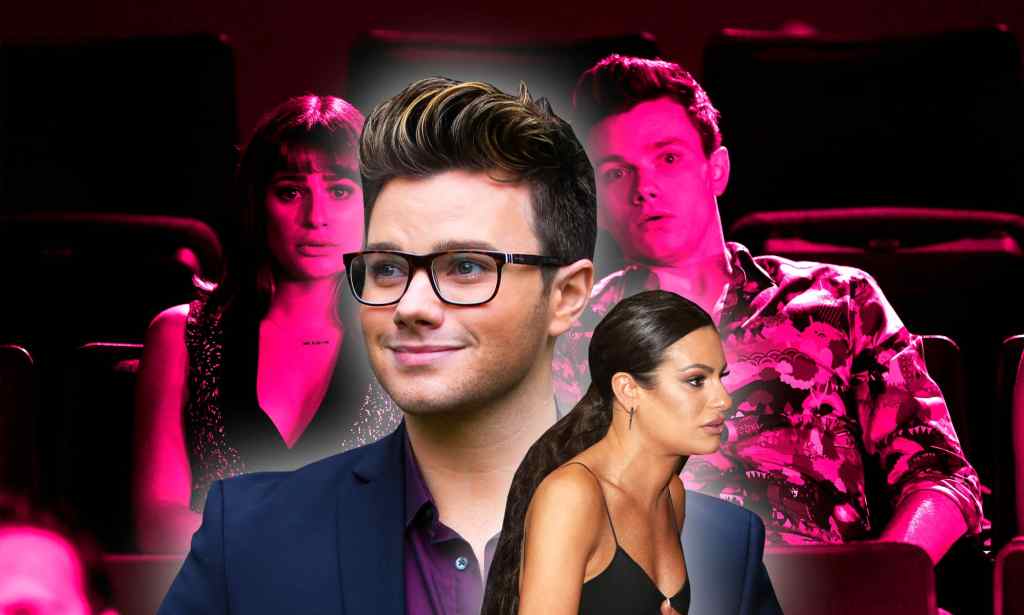 Celebrity
Glee’s Chris Colfer throws cutting shade at Lea Michele: ‘I can be triggered at home’ 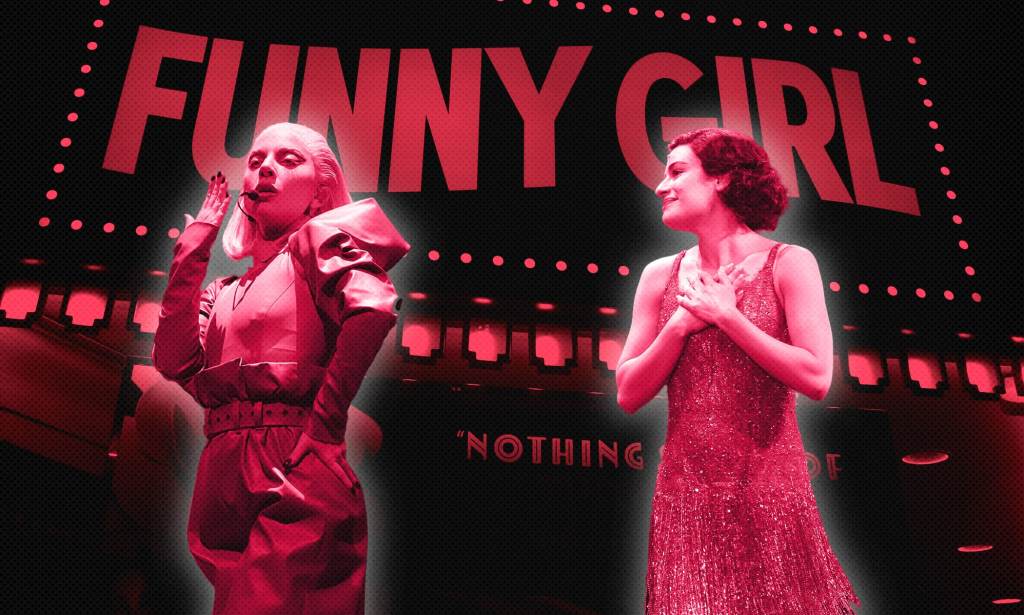 Theatre
Lady Gaga ‘turned down Lea Michele’s Funny Girl’ – and it was cursed from then on, insider claims
Advertisement Remove ads