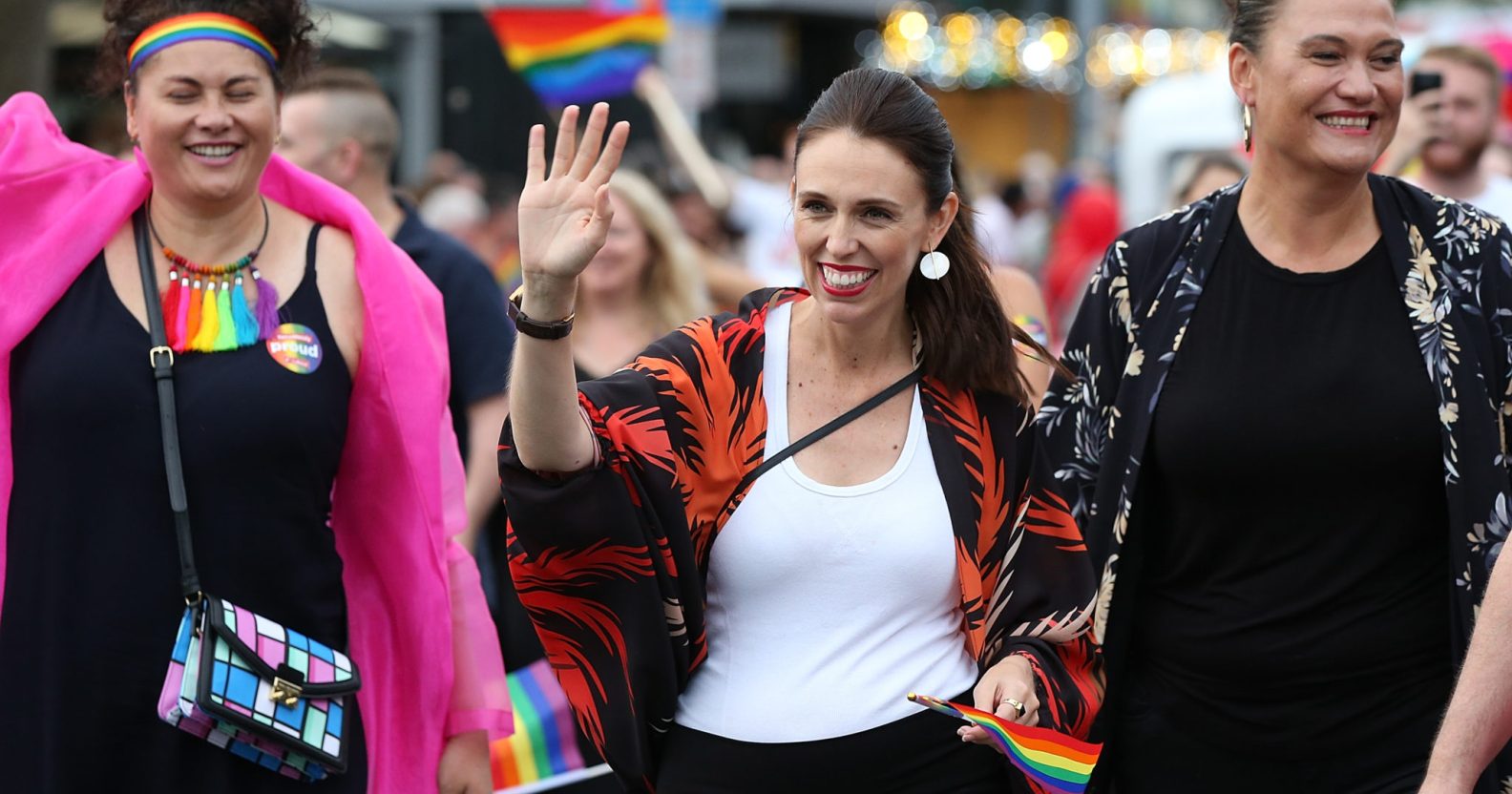 The ex-Mormon Prime Minister of New Zealand has become their first premiere to march at an LGBT pride parade.

Jacinda Ardern, who became PM last year in a surprise election result, took to the streets with activists and allies for Auckland Pride.

The 37-year-old Labour leader strolled through the streets, danced and took selfies with members of the public as she embraced the carnival.

More than 25,000 people turned out for the parade, including Arden’s finance minister, Grant Robertson, a gay man, and Louisa Wall, a Labour MP who is gay.

Speaking at the event, she admitted that there was still far to go for LGBT rights in the country: “Ultimately this is a parade about diversity and inclusiveness.

“And I’m really proud of the work the team has done to make that real over the years and in our laws,” Ardern told TVNZ.

“But we can’t be complacent. As long as there are kids in New Zealand, if they are LGBTQI, if they have high levels of mental health issues or self harm, that tells us that we still have work to do.”

The producer of the parade, Shaughan Woodcock, told New Zealand Herald the PM’s decision to march in the parade was “very exciting” and an important step forward.

“I think the overall message is that we are being led by a progressive government, a government that stands for all groups not just some,” Woodcock said. 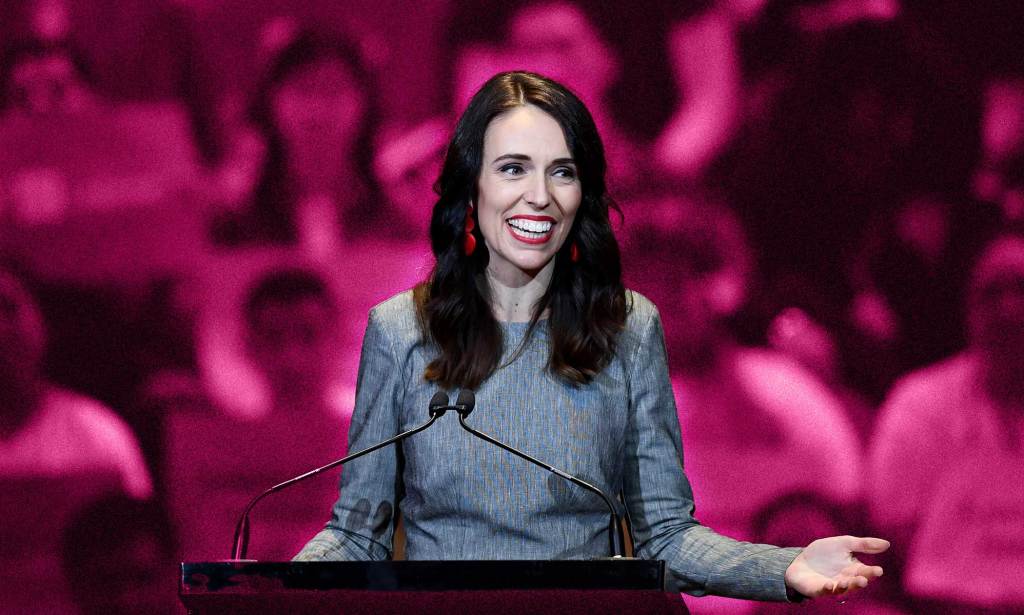 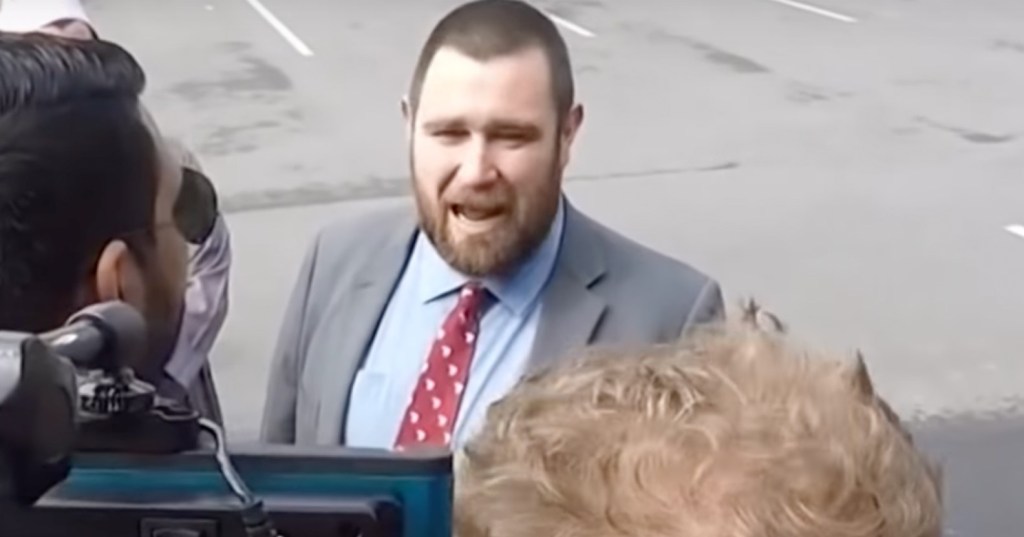 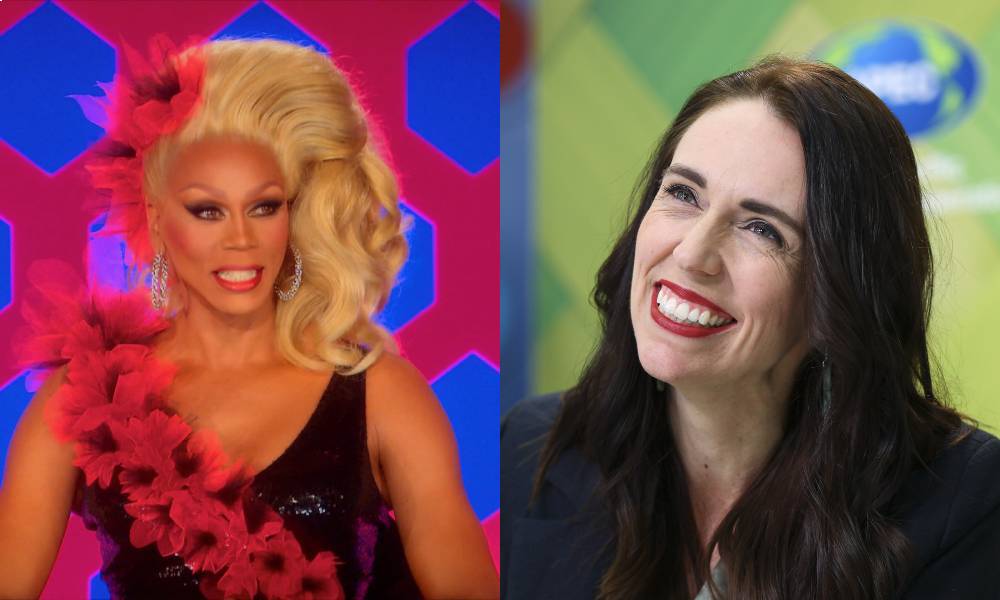 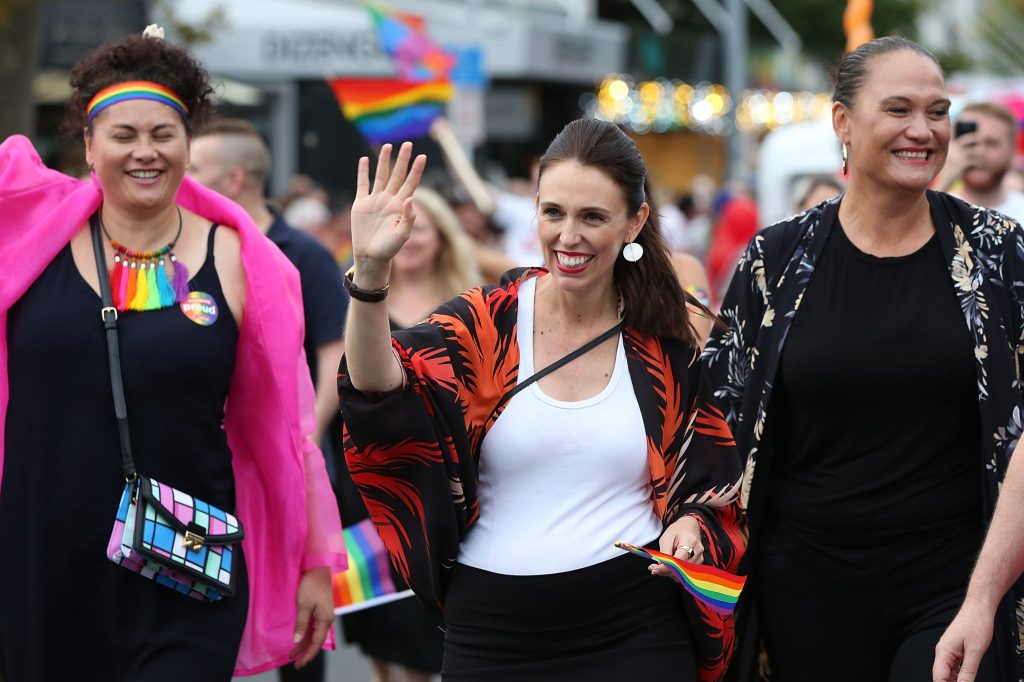 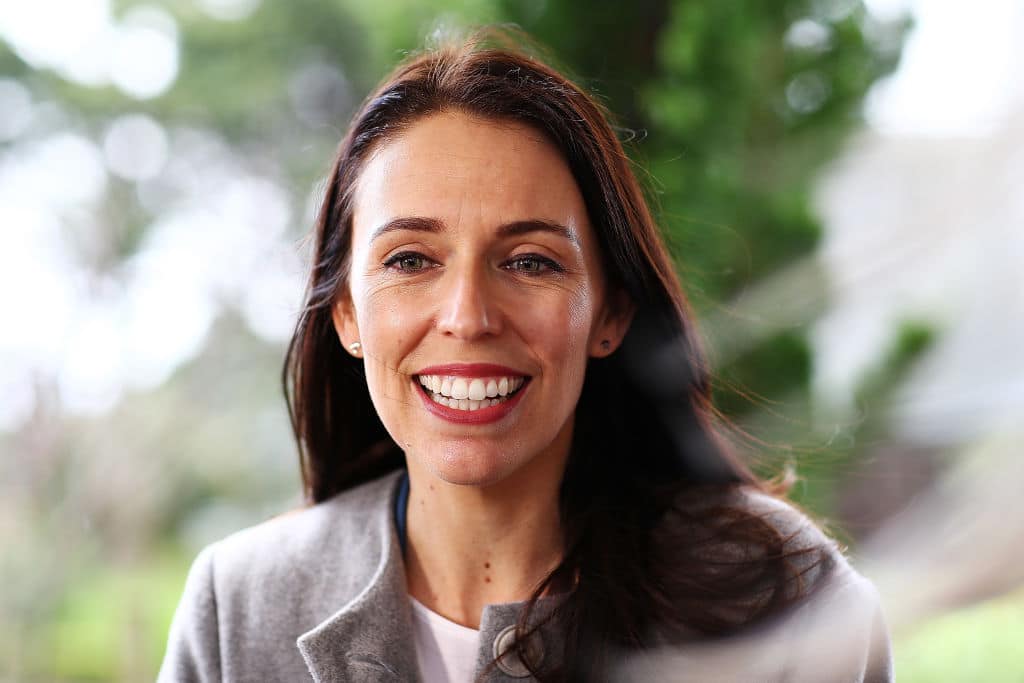