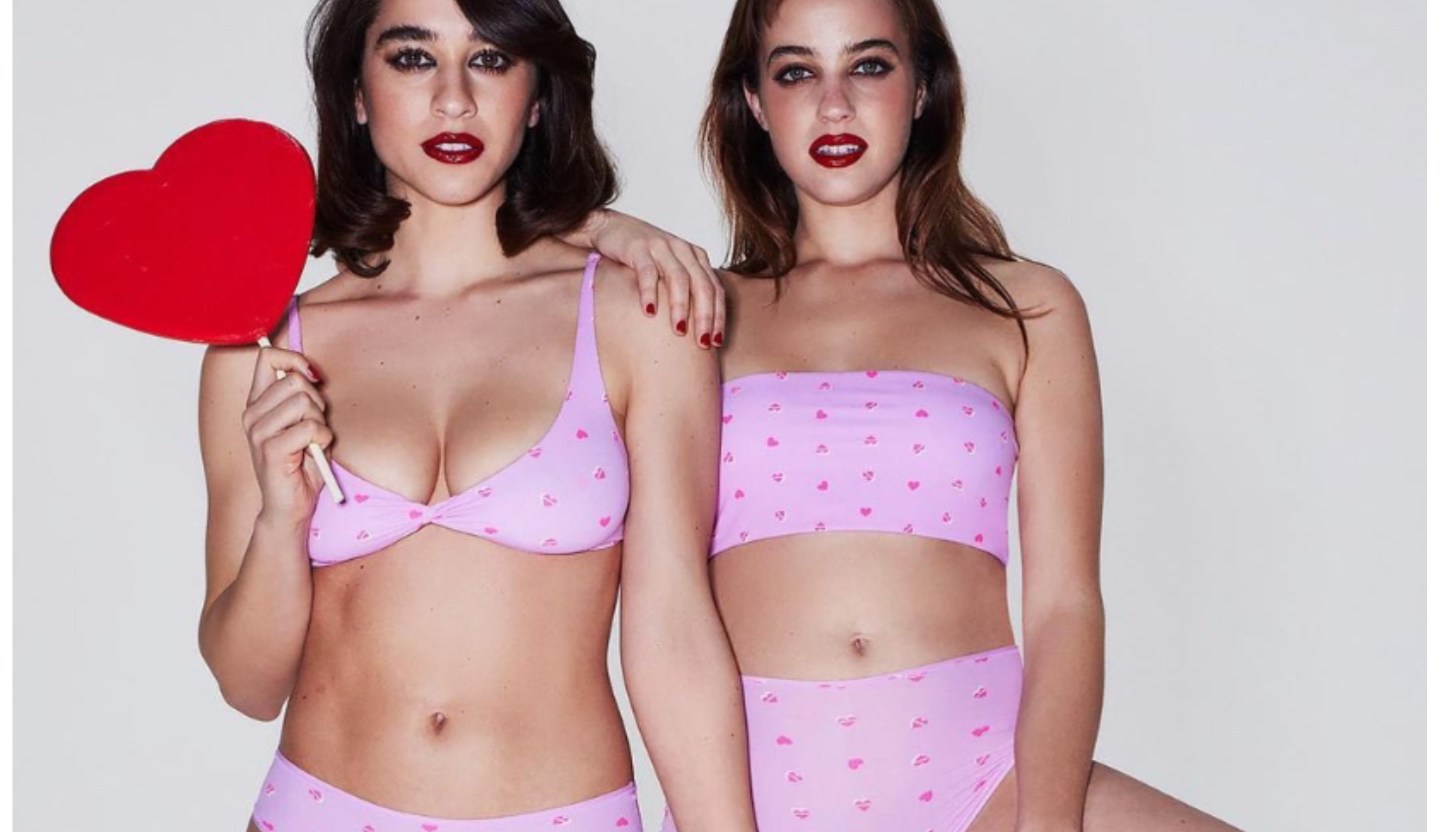 Kim Kardashian and Skims have teamed up with the breakout stars of The White Lotus for their ‘genius’ Valentine’s Day campaign.

The brand unveiled its upcoming Valentine’s Day collection, worn by Simona Tabasco and Beatrice Grannò from the hit HBO series.

The collection, which drops on 26 January will be available from skims.com, net-a-porter.com and selfridges.com.

Sharing the news on Instagram, Kim wrote: “I watched The White Lotus and had to have my girls!”

They then turn to the camera and say: “Everybody is wearing Skims.”

Fans have hailed the pairing of the brand and actors, with writer Sam Stryker tweeting: “Say what you want about @KimKardashian but nabbing The White Lotus S2 breakout stars for a @skims campaign? She’s a marketing genius.”

Others agreed, with one tweeting: “brilliant white lotus move by skims.”

Another said: “Kim got Lucia and Mia’s actresses for the Valentines Skims campaign, ah I love it.”

Somebody else added: “I’m OBSESSED … The best example of reactive creative I’ve seen in 2023 so far.”

While another tweeted: “it pains me to admit it but @skims marketing is very good. they’ve got a budget and they know what to do with it!”

Say what you want about @KimKardashian but nabbing The White Lotus S2 breakout stars for a @skims campaign? She’s a marketing genius. pic.twitter.com/YyO1yibHsN

Actors and real-life best friends, Grannò and Tabasco play Mia and Lucia in the acclaimed second season of The White Lotus.

They starred alongside Emmy and Golden Globe winner, Jennifer Coolidge, with fans asking Kardashian to feature her in a Skims campaign.

One commented: “What about Jennifer Coolidge.”

The duo appear in other campaign shots wearing the Valentine’s Day range including bralettes, briefs, bandeau and boyshorts with a petal print and lace trimmed pieces in a neon orchid colour.

The entire Skims Valentine’s Day collection will drop on 26 January and you can shop it at skims.com, net-a-porter.com and selfridges.com. 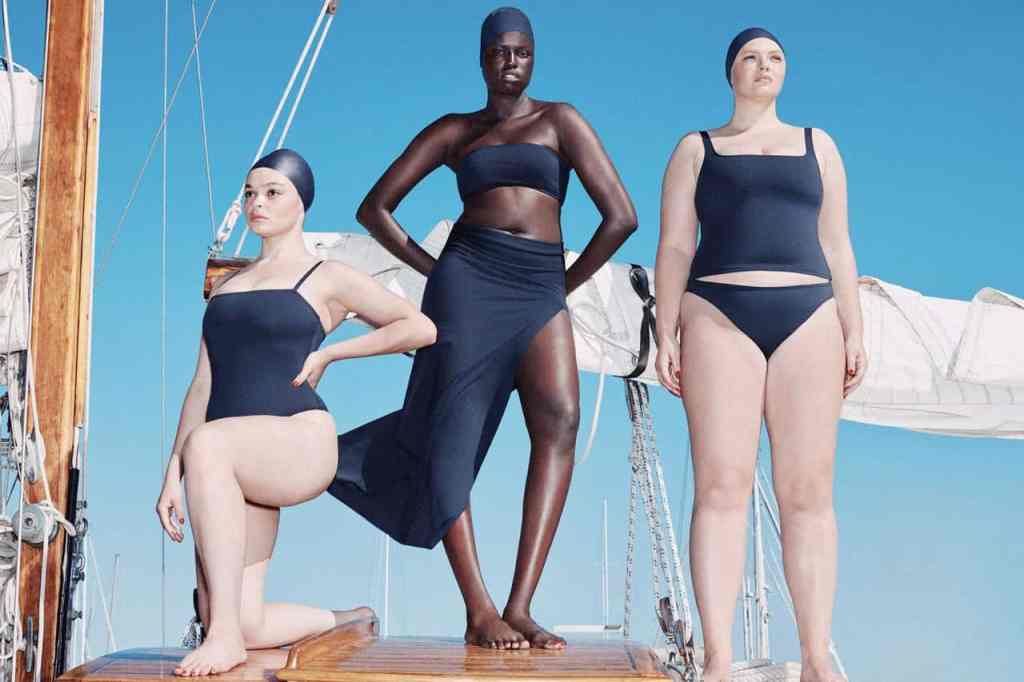 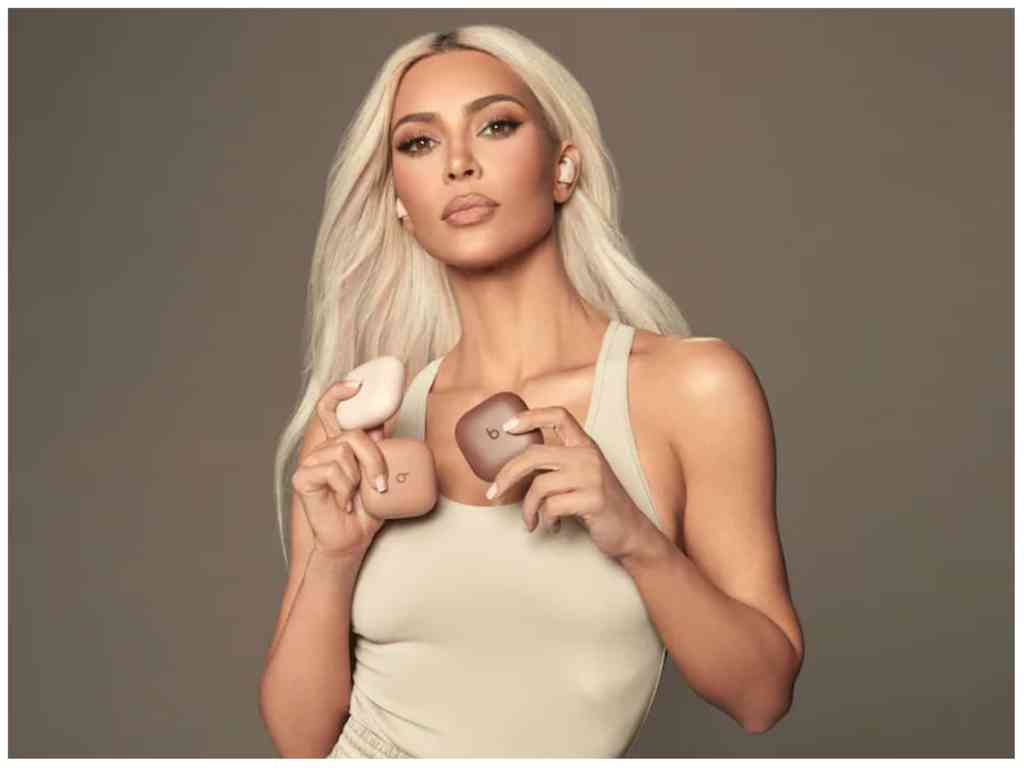 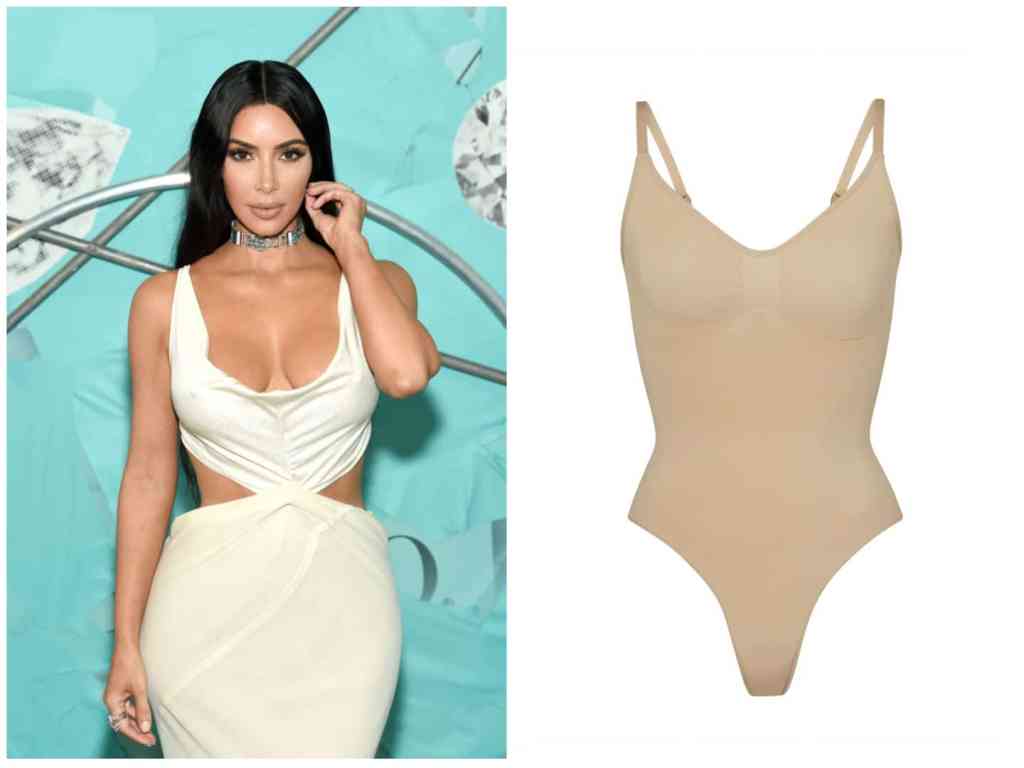 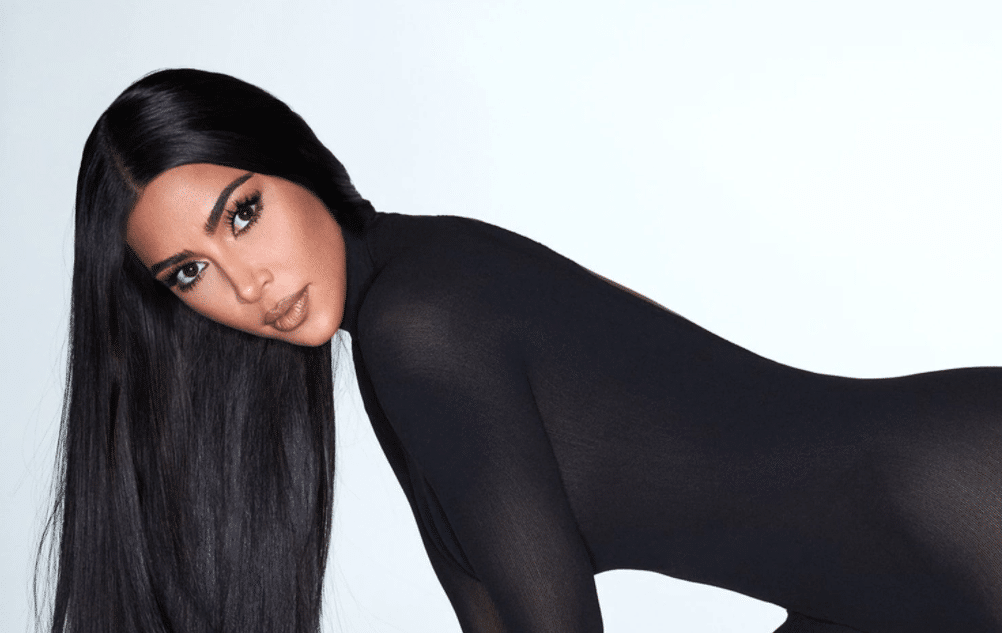 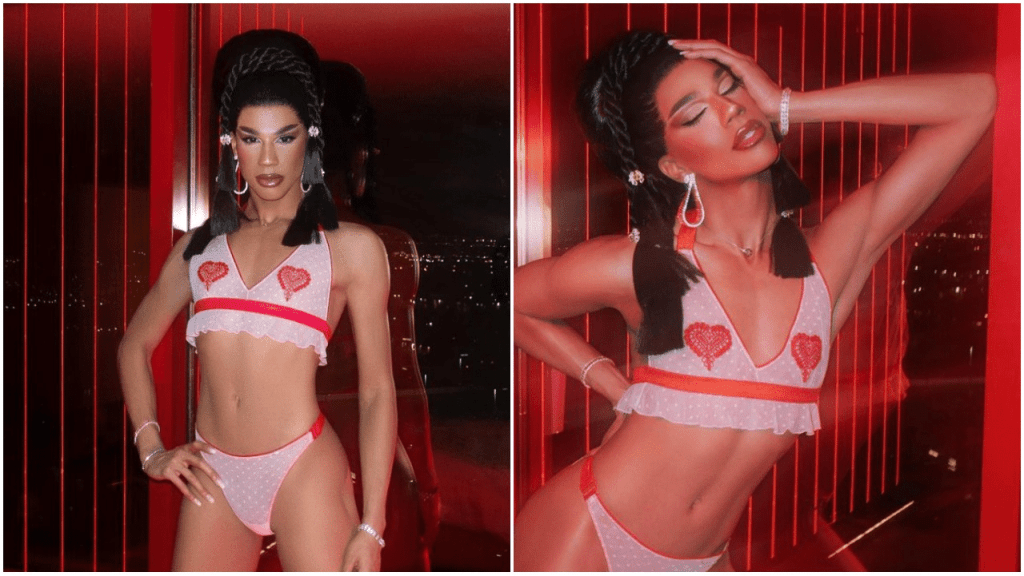