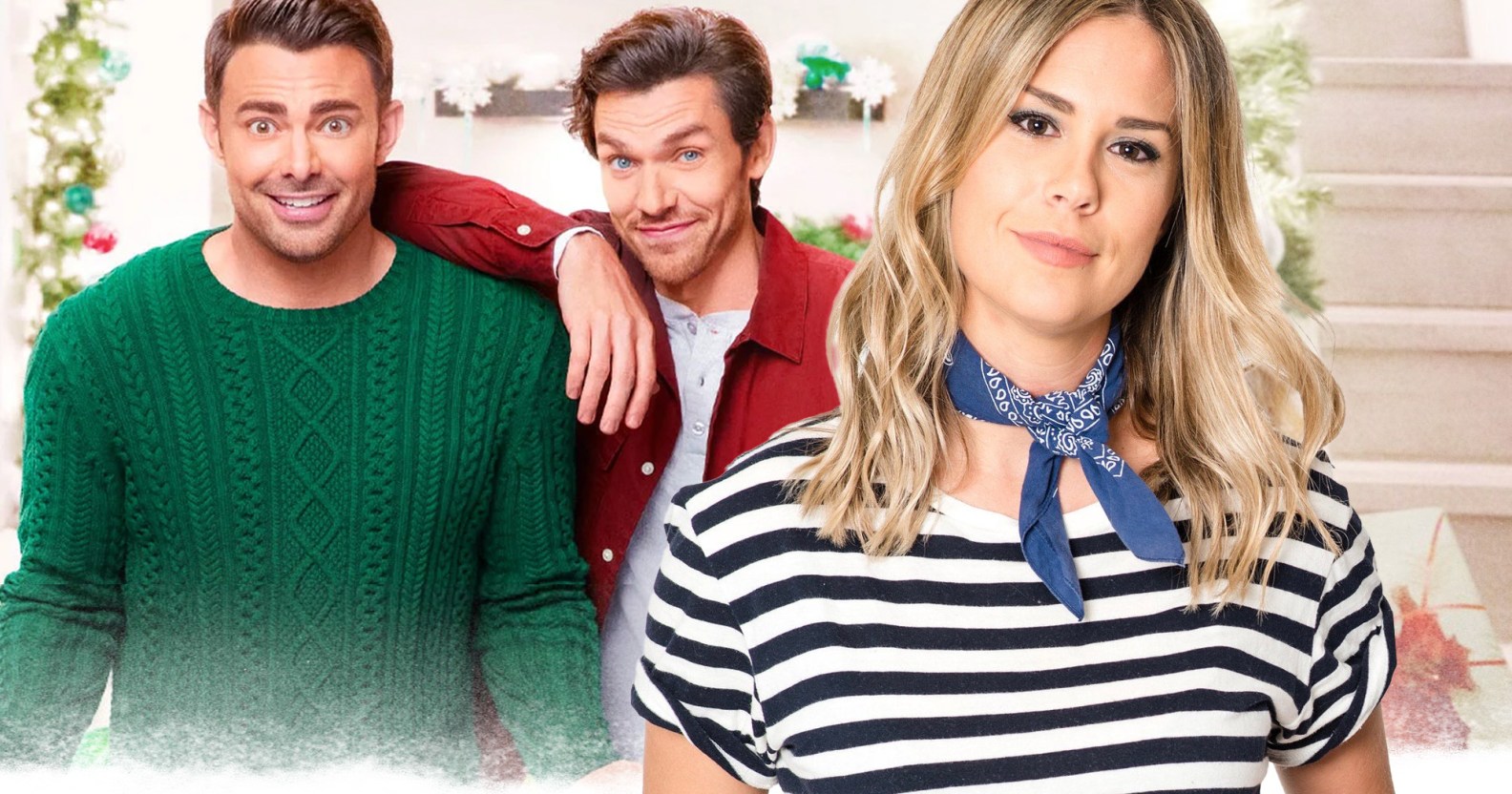 Hallmark is taking an inclusive step forward this weekend: releasing its first ever Christmas film focusing on gay characters.

The Hoilday Sitter is about Sam (played by Mean Girls’ Jonathan Bennett) who unexpectedly finds love after roping in his neighbour, Jason (George Krissa), into babysitting his niece and nephew.

Both actors are part of the LGBTQ+ community in real life too, as well as some of the supporting cast – including Amy Goodmurphy, who plays Sam’s lesbian best friend Ellie.

Speaking to PinkNews ahead of the film’s Sunday (11 December) release, Goodmurphy says “it’s amazing” to be a part of love story that “has been needed to be told in this way for a very long time and is finally here”.

“As a queer child, I could have never seen this happening,” she says.

“A. in a Christmas movie and B. in a Hallmark Christmas movie — because we all know inherently what they have looked like in the past, and now they’re making changes — it’s a huge deal.”

She says The Holiday Sitter is “not anything different than you would see on Hallmark.”

“It just happens to be two men.”

Goodmurphy says it was “really cool” they made her character queer too, with Ellie first appearing talking about getting engaged to her girlfriend.

“It just speaks to how real the story is,” Goodmurphy says, noting how big life milestones like engagements are classic features of Hallmark stories – another familiar feature here is that Bennett’s Sam has a history of being unlucky in love.

Having worked as an actor for more than a decade, Ellie was only the second queer role Goodmurphy had played.

The first was in Disney+’s The Mighty Ducks: Game Changers, which was released last year.

Alongside the LGBTQ+ characters and casting, the film also had a queer presence behind the camera, including its director Ali Liebert.

Having such representation was notably different and helped get the film made in “the most authentic way”, Goodmurphy says.

But Hallmark’s heteronormative past did play on Goodmurphy’s mind going into the film and was also why she “hadn’t really auditioned” for the network before.

But she’s pleased how things have progressed, something she says is largely down to Bennett’s advocacy behind the senes.

“It’s about damn time, that’s for sure.”

Hallmark’s past with LGBTQ+ representation

Releasing an LGBTQ-centred film now comes at an interesting time for Hallmark.

Earlier this year, Full House actor Candace Cameron Bure departed the network after starring in more than a dozen of its festive films.

Her departure was controversial because it was suggested, in an interview with The Wall Street Journal last month, that she didn’t agree with Hallmark telling LGBTQ+ Christmas stories.

She said her new channel, Great American Family, “will keep traditional marriage at the core”.

Later, in an Instagram post, Cameron Bure defended her comments, saying she had “great love and affection for all people” but had “long wanted to find a home for more faith-based programming”.

Hallmark’s 2020 film The Christmas House, in which Jonathan Bennett featured as part of an ensemble cast, was the network’s first to prominently feature a same-sex couple.

However, The Holiday Sitter is its first film to focus on its gay characters.

It eventually reversed its decision and apologised to the LGBTQ+ community. 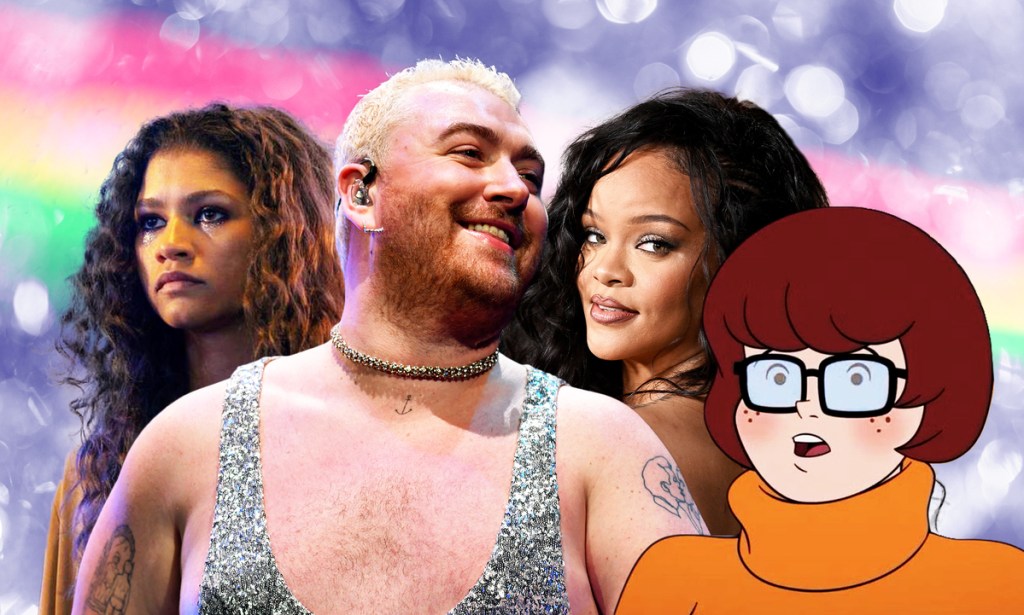 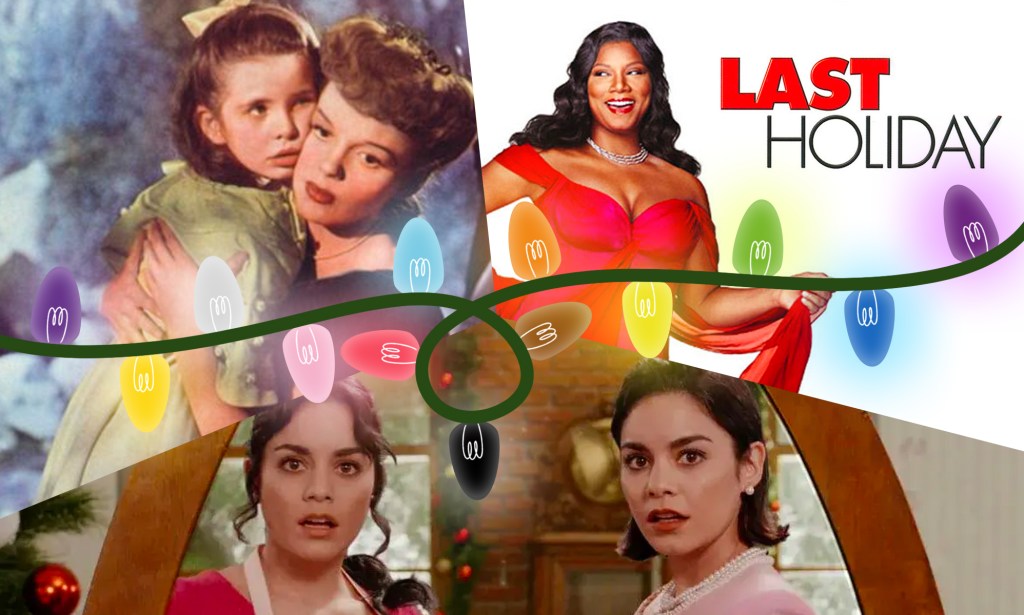 Film
8 of the campest Christmas films of all time: From Dolly playing an angel to Miss Piggy’s big moment 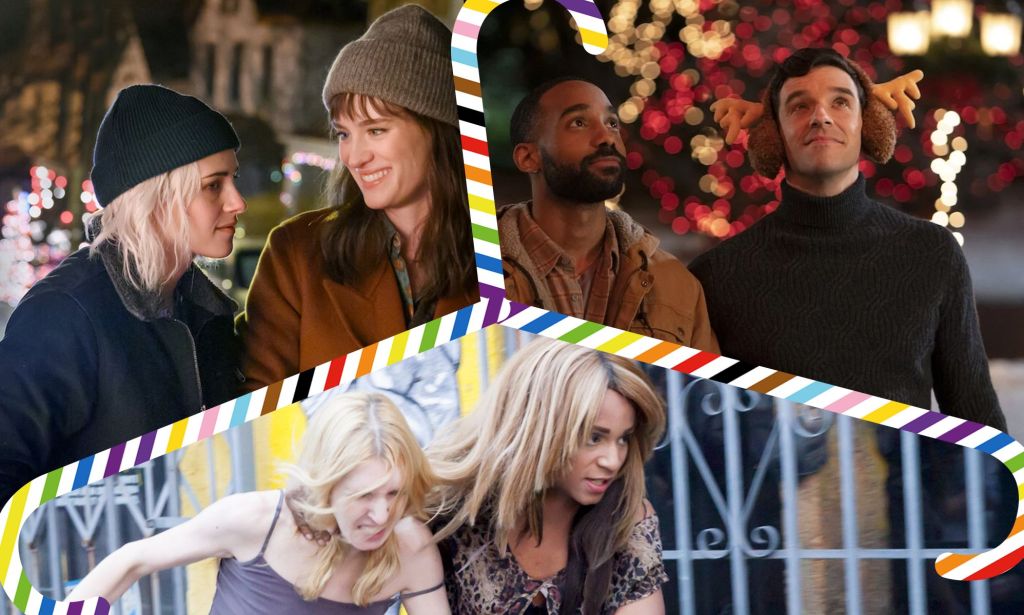 Film
10 LGBTQ+ Christmas films to get you in the holiday spirit, from the good to the not-so-good 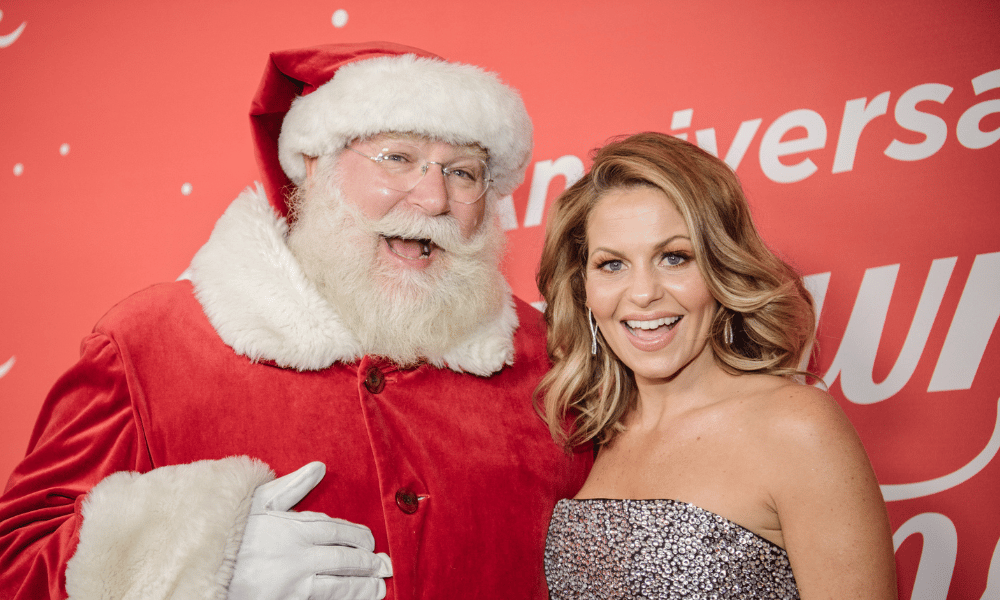 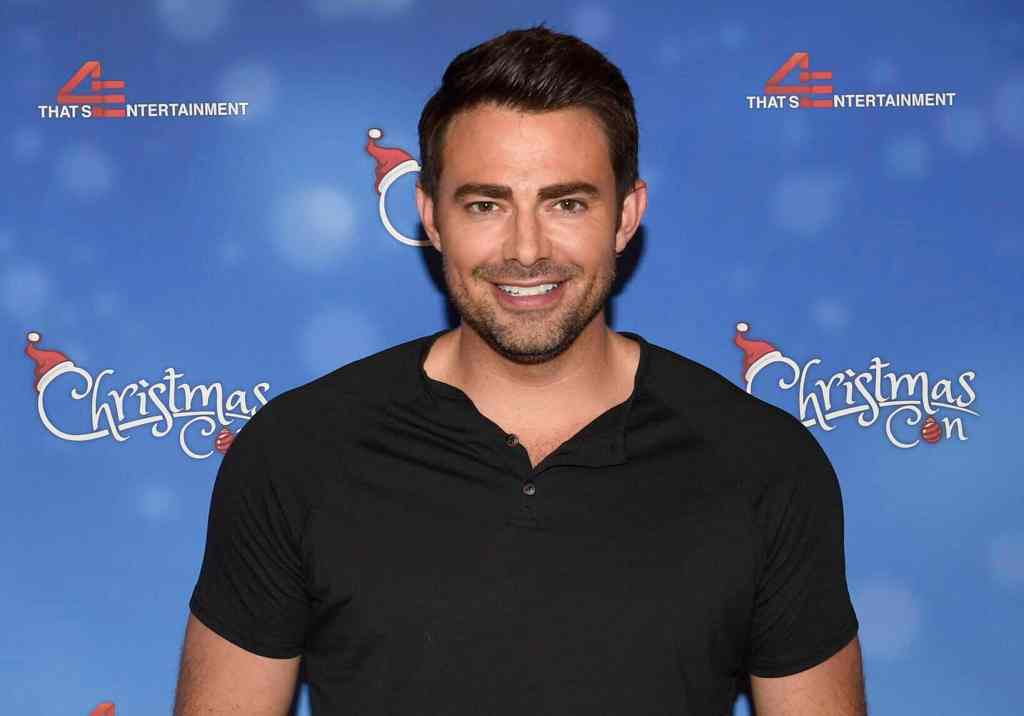