Elon Musk: Transphobia on Twitter is ‘the worst it’s ever been’ as anti-LGBTQ+ slurs surge 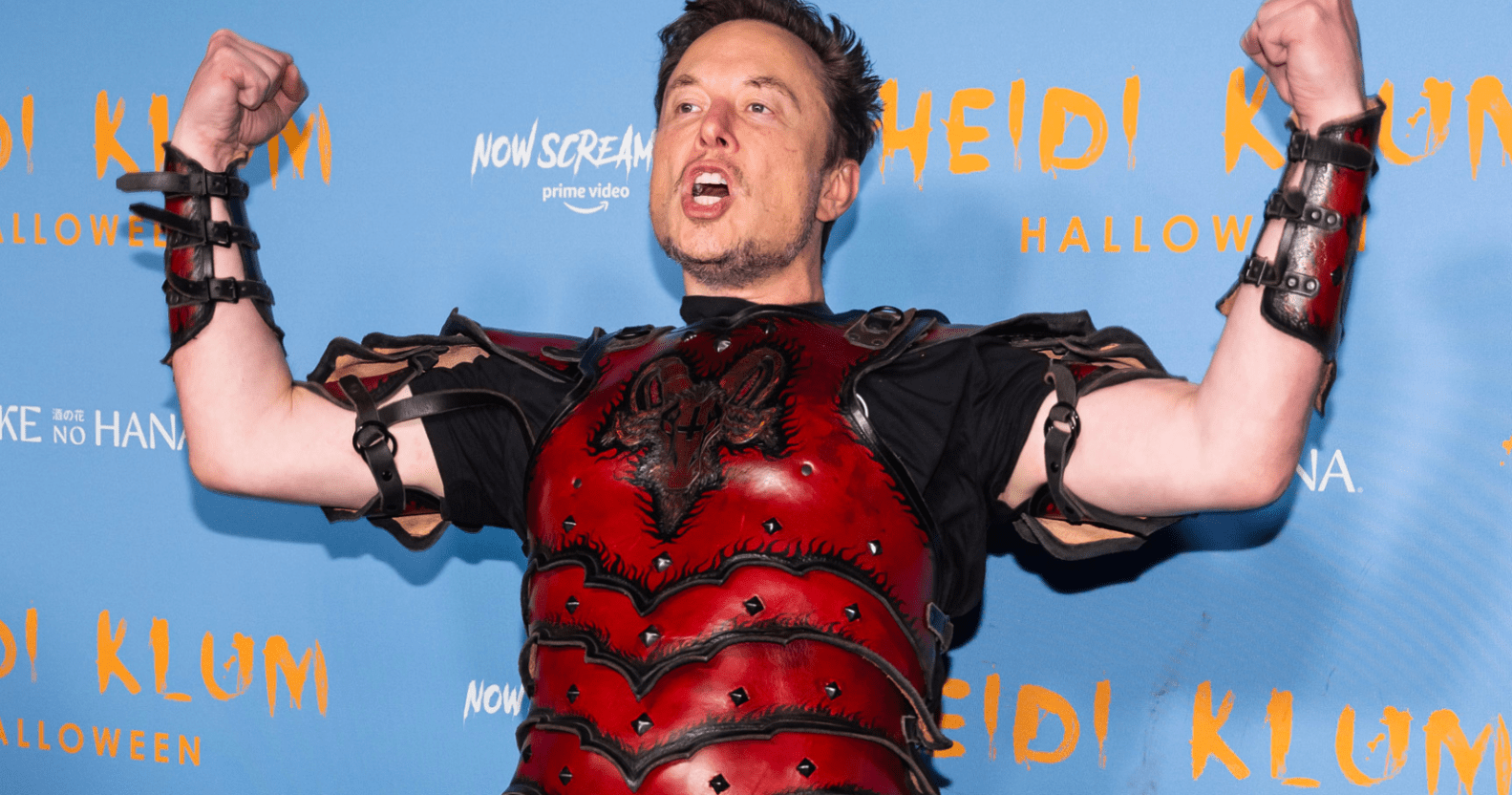 Since Elon Musk has been in charge of Twitter he has slashed half of the 7,500 person work force and fired employees who had criticised him. (Getty)

Anti-LGBTSQ+ slurs have skyrocketed on Twitter, despite Elon Musk’s claims to the contrary, a new study has found.

The Center for Countering Digital Hate (CCDH), along with the Anti-Defamation League (ADL) and other groups, found that anti-LGBTQ+ remarks have risen by at least 1,458 times a day.

Additionally, offensive comments against Black people had risen to 3,876 times a day, according to reports from The New York Times.

“Elon Musk sent up the Bat Signal to every kind of racist, misogynist, and homophobe that Twitter was open for business,” CCDH chief executive Imran Ahmed said.

Despite this, Musk claimed that hate speech impressions were “down by a third from pre-spike levels” in a 24 November tweet showcasing a graph from a Twitter presentation.

However, aside from failing to report specific underlying numbers, many criticised Musk’s interpretations of the figures, with one asking how Musk is defining hate speech.

“The transphobia in my mentions is the worst it’s ever been,” one user said. “I guess that’s fine though, since you don’t consider that hate speech anymore.”

The Anti-Defamation League urged Musk to “dedicate resources” to policies that attempt to mitigate hate speech on the site, especially after the mass layoffs that the company experienced.

“His actions to date show that he is not committed to a transparent process where he incorporates the best practices we have learned from civil society groups,” ADL vice president Yael Eisenstat said.

“Instead, he has emboldened racists, homophobes, and antisemites.”

The world’s richest man vowed to reform the website to adhere to his own perceived idea of “free speech” after reluctantly purchasing Twitter in October.

But things quickly became dire after Musk brought back several individuals who had been previously banned for posting hateful speech, including former president Donald Trump.

The influx of problematic content, along with the debacle surrounding Musk’s proposed Twitter verification model which caused abrupt chaos on the site before being shut down, prompted advertisers to reduce their spending on the platform.

This caused Twitter spokespeople to reassure advertisers in a Wednesday (30 November) statement reading: “Brand safety is only possible when human safety is the top priority.” 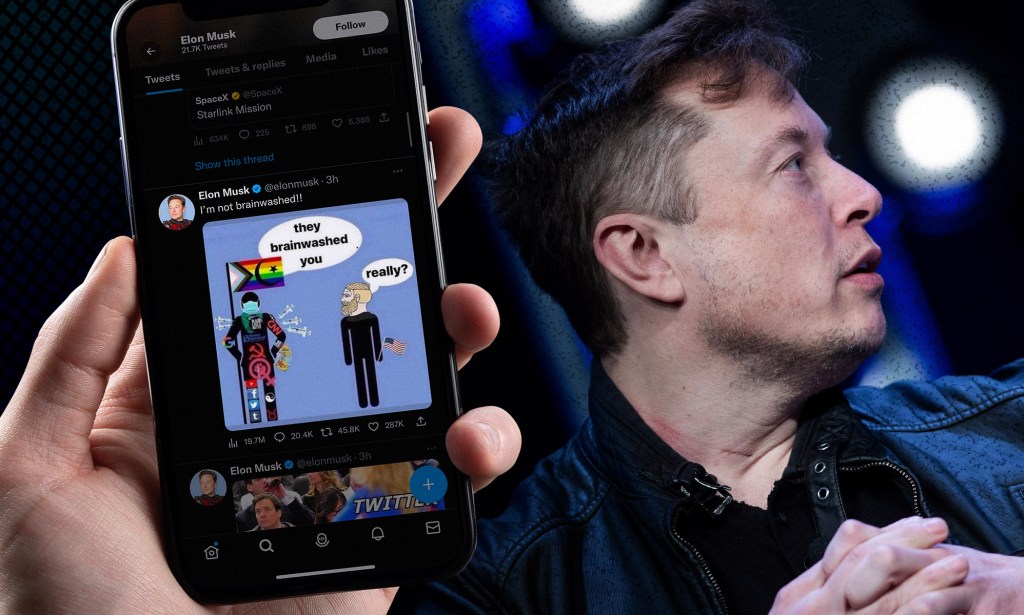 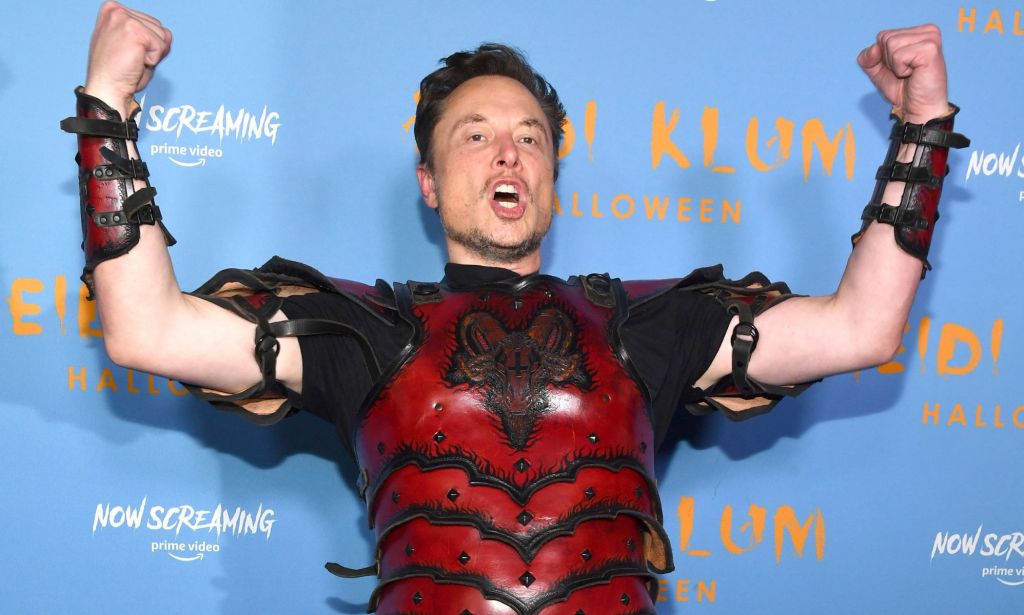 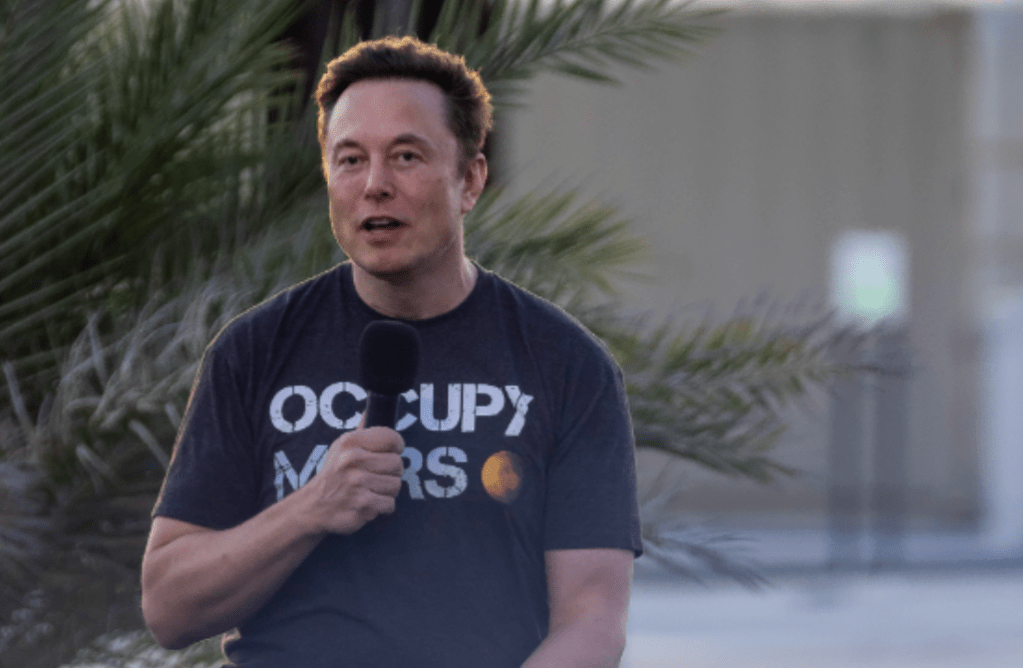 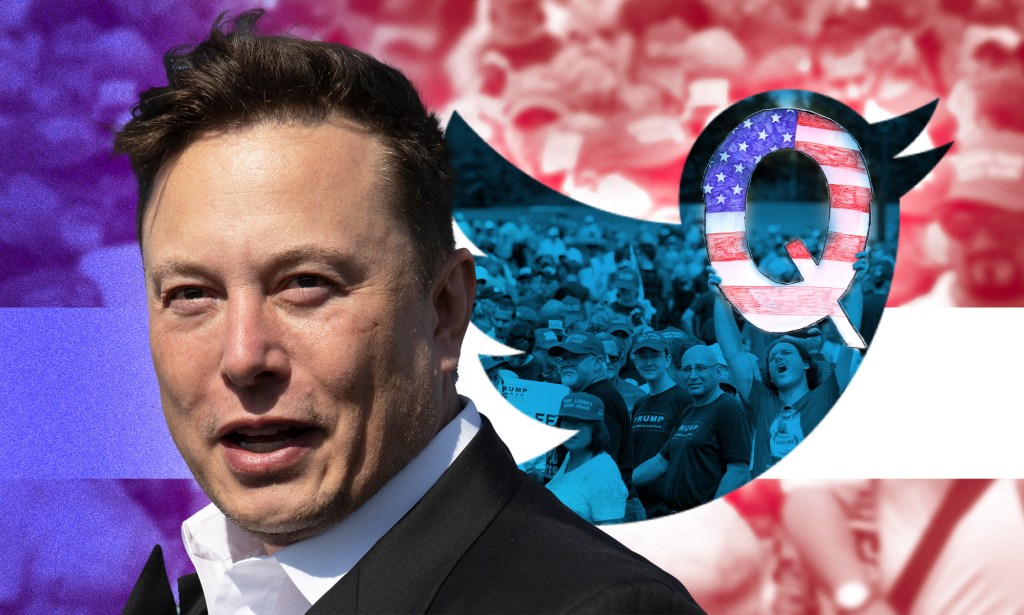 Science and Tech
Elon Musk tells his 121m Twitter fans to follow QAnon, literally the worst people in the world 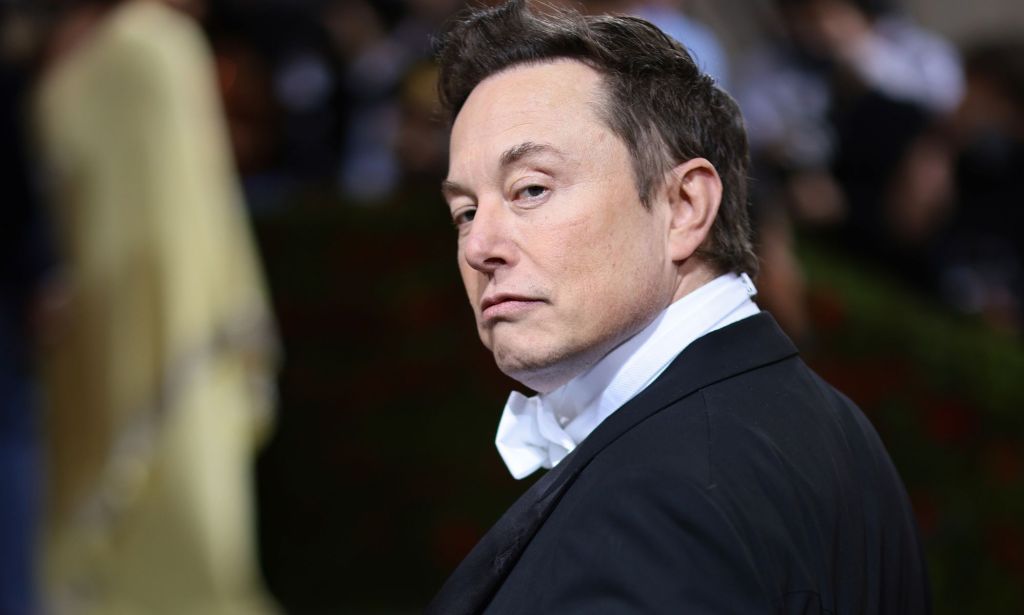