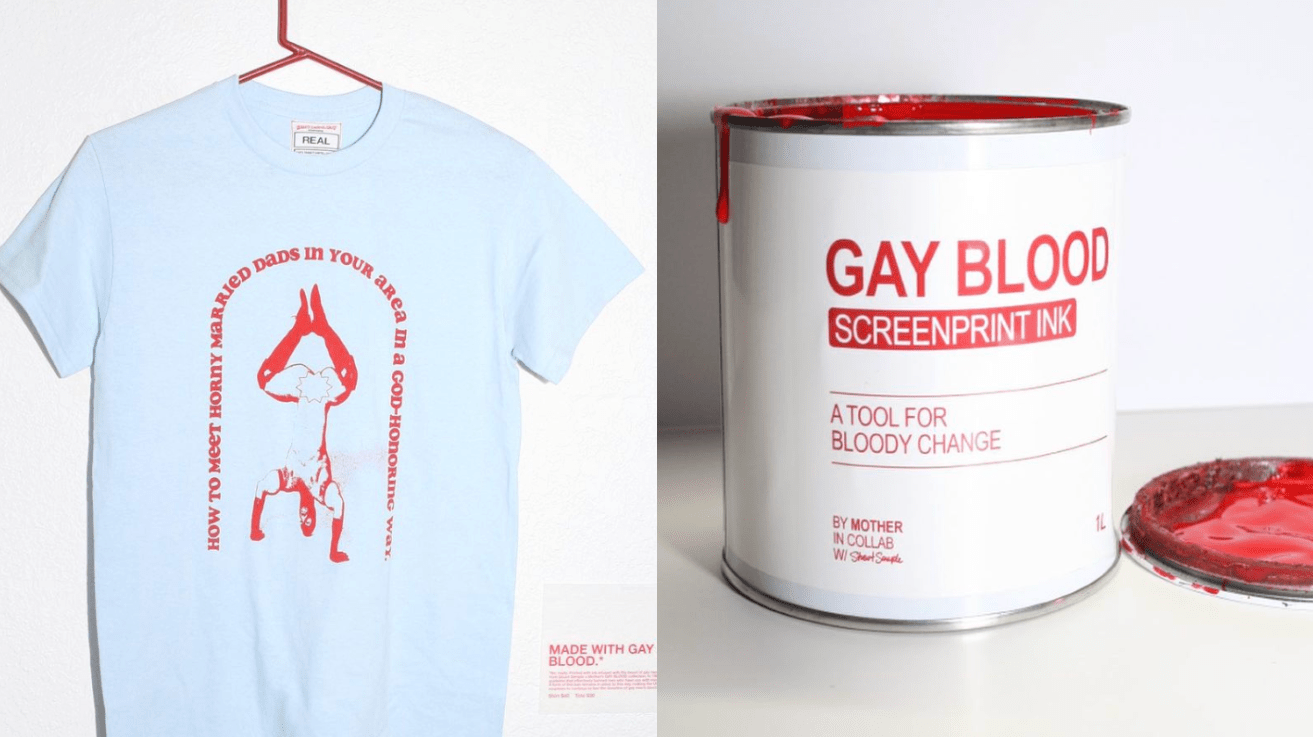 An American artist has protested the United States’ archaic rules on gay and bisexual men donating blood by creating T-shirts made with real gay men’s blood.

“Printed with ink infused with the blood of gay men,” Curtis wrote, announcing the T-shirts on Instagram.

“In 1983, the FDA introduced a guideline that effectively banned men who have sex with men from donating blood.

“A form of this ban remains in place to this day, making the US one of the only countries to continue to ban the donation of gay men’s blood.”

The screenprinting ink used to dye the T-shirts was made by a brand called Mother Goods and artist Stuart Semple, who together also make blood paint pens, acrylic paint, fountain pens and more, dubbed a “tool for bloody change”.

Mother Goods said: “We took the FDA’s [Food and Drug Administration] unwanted blood and did something about it.

“In collaboration with artist Stuart Semple, we created a collection of inks and paints made from the blood of gay Mother employees.”

The FDA has announced that it is planning to reverse blanket bans on gay and bisexual men in favour of individualised risk assessments, however this only applies to those in monogamous relationships.

The newly drafted guidelines were made public in November, and are expected to be implemented over a number of months, according to the Wall Street Journal.

Under the incoming rules, men in monogamous same-sex relationships will be allowed to donate without abstaining from sex.

Gay and bisexual men were originally banned from donating blood outright until the restrictions were lifted in 2015.

However, potential donors still needed to abstain from sex for one year to donate. This was eventually shortened to three months in 2020.

GLAAD president and CEO Sarah Kate Ellis responded to the guidelines: “As LGBTQ+ leaders and medical experts have been saying for years – bans and restrictions on blood donations from gay and bisexual men are rooted in stigma, not science.

“This fight is not over until all LGBTQ+ Americans who want to donate blood are met with the same protocols as other Americans,” Ellis continued. “All potential blood donors, whose donations could save lives, should be treated equally.

“There is no excuse for choosing stigma over science in 2022.”

All profits from the T-shirts will benefit the Callen-Lorde Community Health Center. 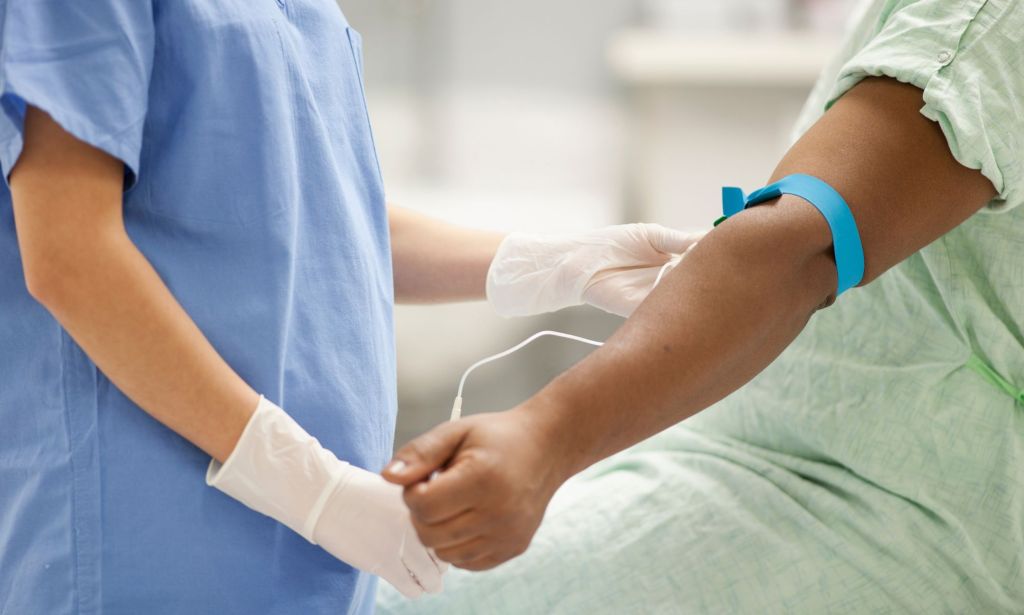 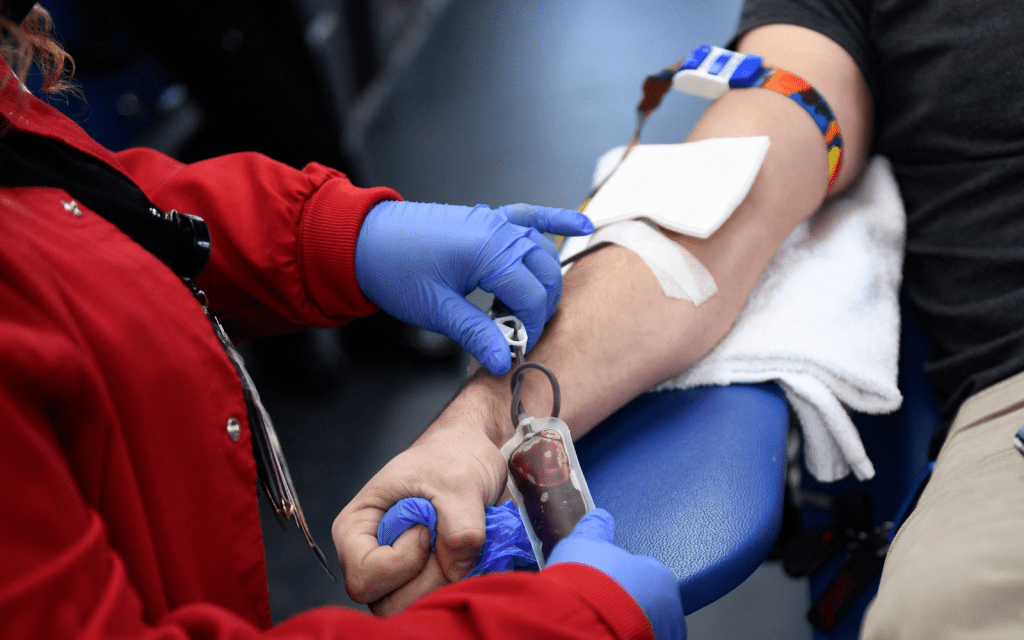 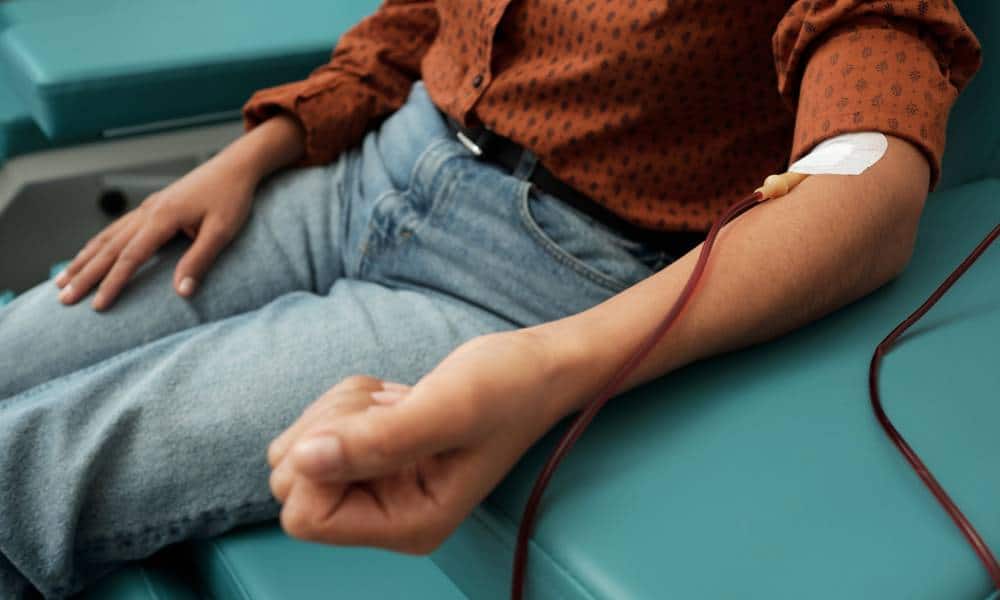 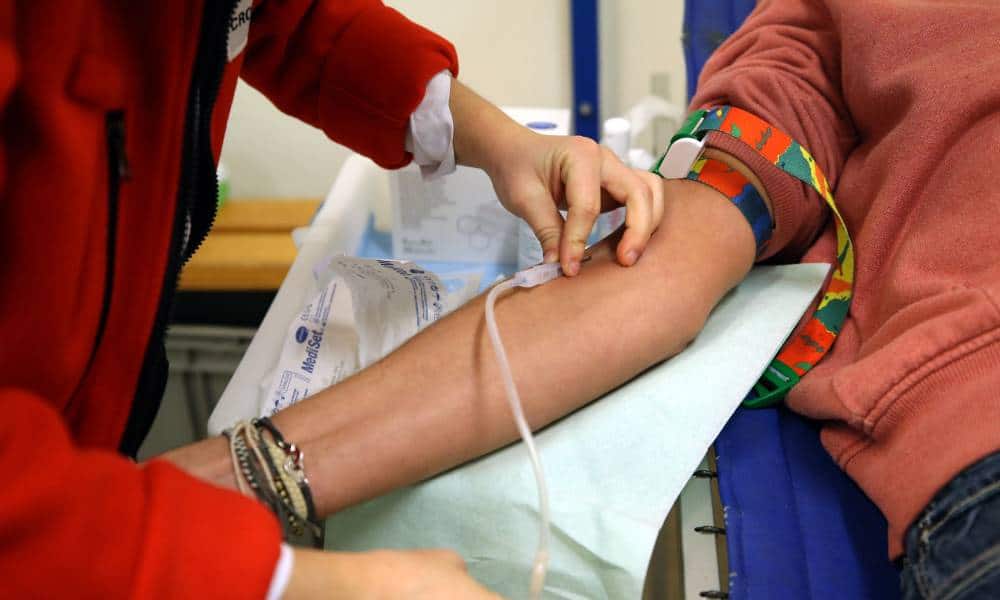 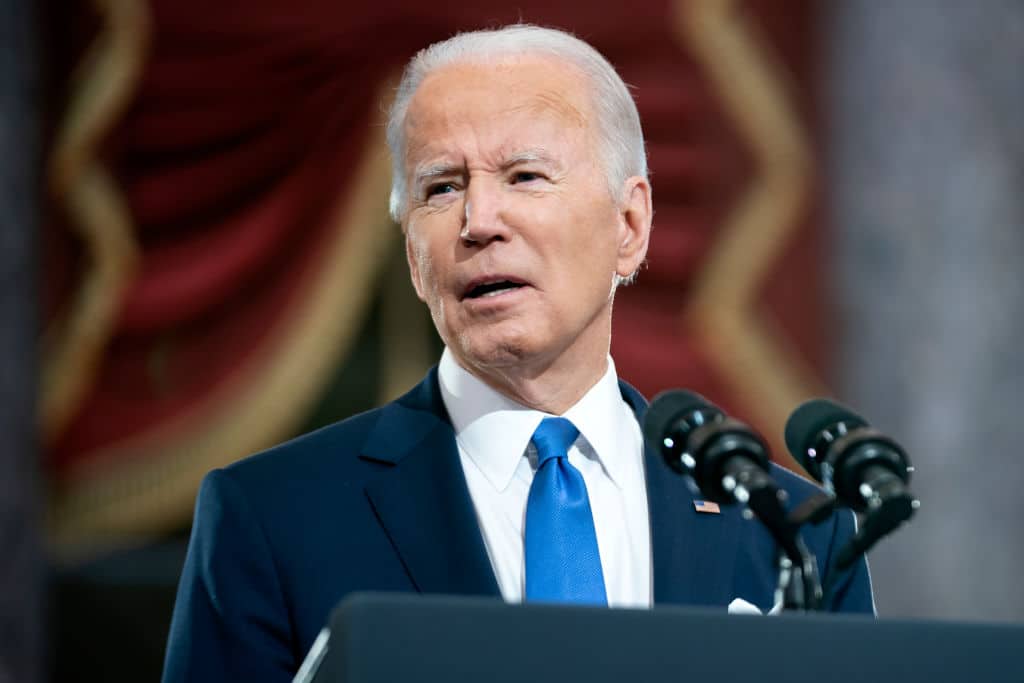