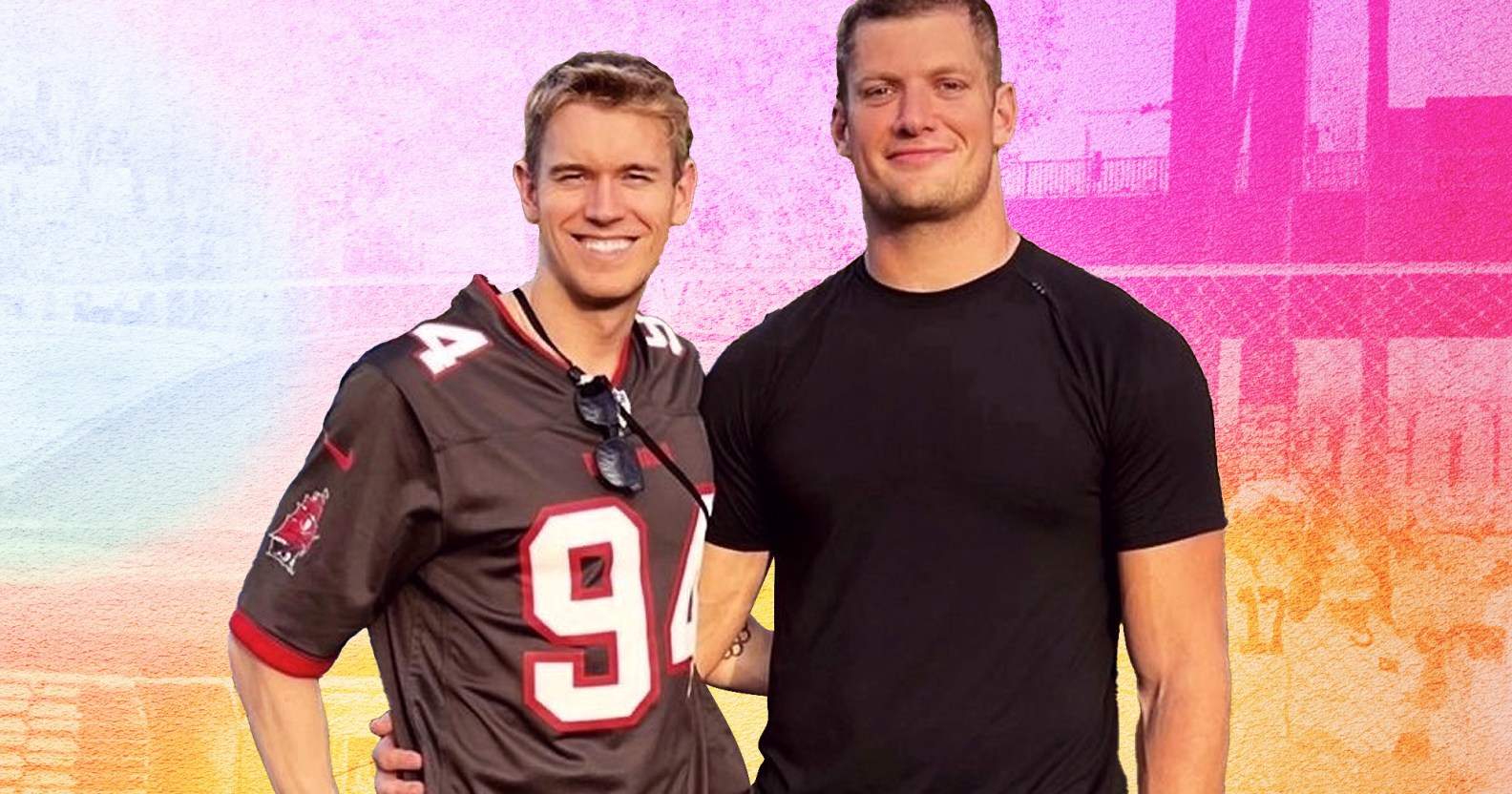 The Tampa Bay Buccaneers linebacker shared a photo of himself on Instagram with his arm around former Olympic swimmer Dahl.

The image, which Nassib captioned “Kicking off 2023 with my man and a trip to the playoffs”, shows Dahl wearing a Nassib jersey.

The insight into Nassib’s love life comes after months of speculation and following his return to the playoffs, which are scheduled to start on 14 January.

Throughout last year Nassib posted photos with Dahl on his social media, with fans identifying him as the Danish swimmer.

Towards the end of the year, Dahl posted an Instagram showing them together with the caption “Weekend 11/10″ and a heart emoji. Nassib reposted the story further stoking speculation of the pair’s relationship.

Nassib’s awaited return follows him making history in June 2021 by becoming the first active NFL player to come out as gay while signed to the Las Vegas Raiders.

Less than a year after he came out, Nassib was released by the team in a decision the NFL claimed was a financial one.

According to the league, it reportedly saved the team around $8 million ahead of the year’s salary cap and had nothing to do with Nassib’s sexual orientation.

Despite being dropped by the Las Vegas Raiders, Nassib was swiftly signed to the Florida team Tampa Bay Buccaneers.

In a heartfelt video posted to his Instagram, Nassib candidly opened up about how “stressful” it was for him to come out as gay.

“That was a really exciting day for me,” Nassib recalled. “I had wanted to do it for a really long time.”

“I wanted to be in a place where I felt totally comfortable, totally confident to give a voice to people who really needed it the most.”

At that time Nassib also announced he was working with LGBTQ+ youth charity The Trevor Project, which he hoped would help “kids who are struggling the most”.

“That’s who I’m most passionate about and to be able to say I helped them is absolutely incredible,” he said.

In his Instagram video, the NFL player said he would donate $100,000 to The Trevor Project to help suicide prevention among LGBT+ youth.

The donation was then matched by the NFL, who proudly announced along with the donation “football is gay”. 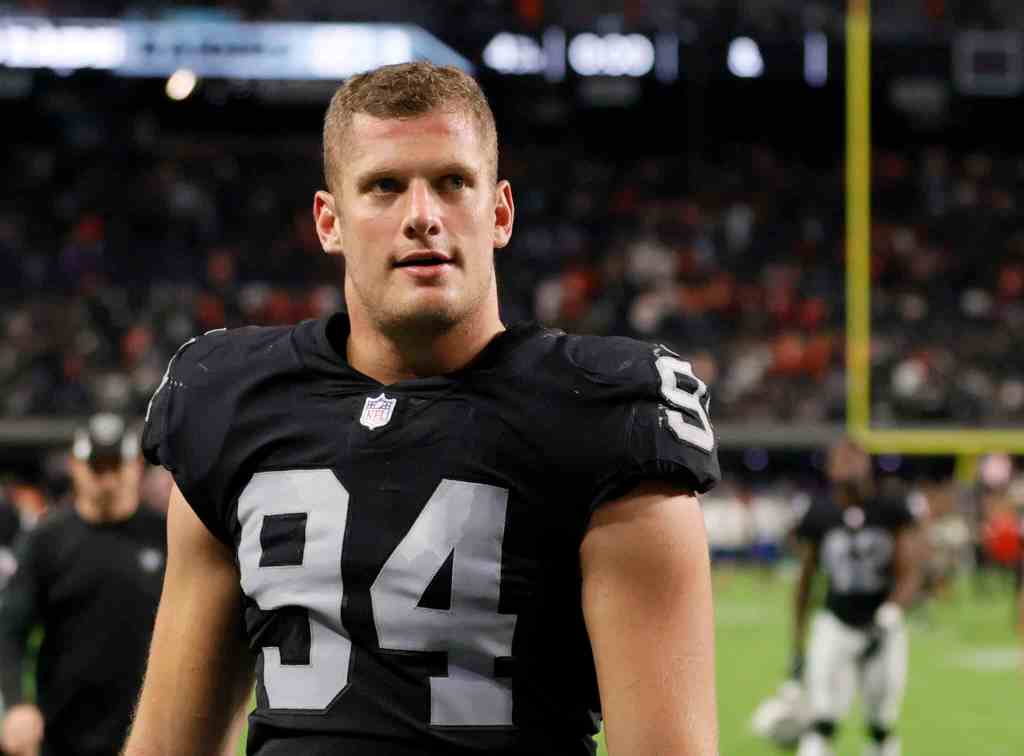 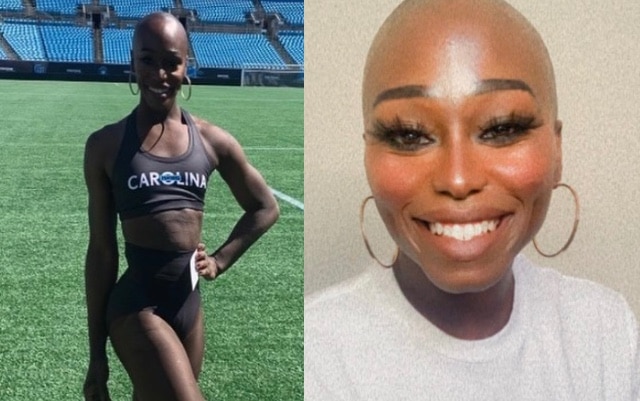 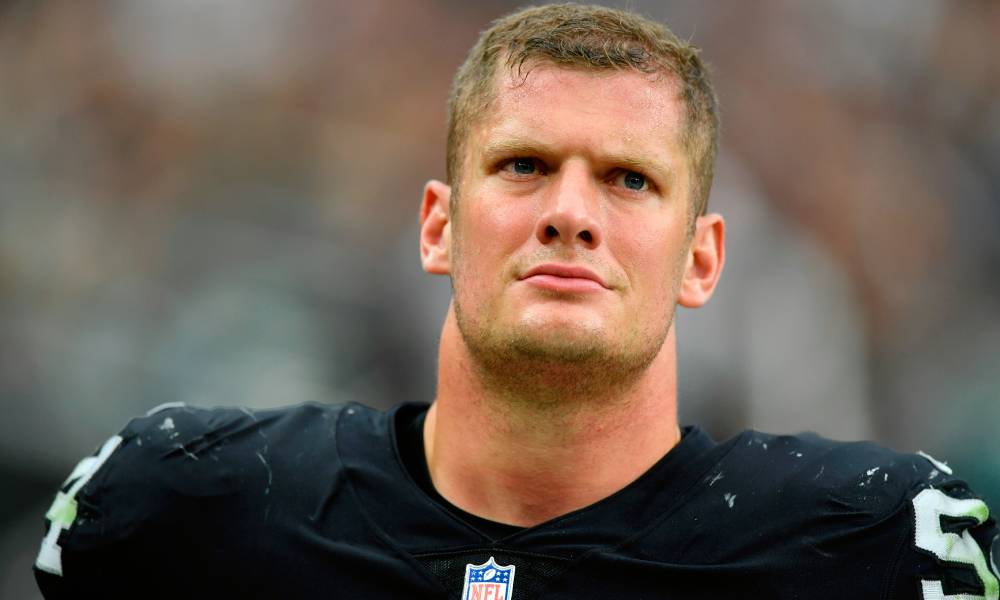 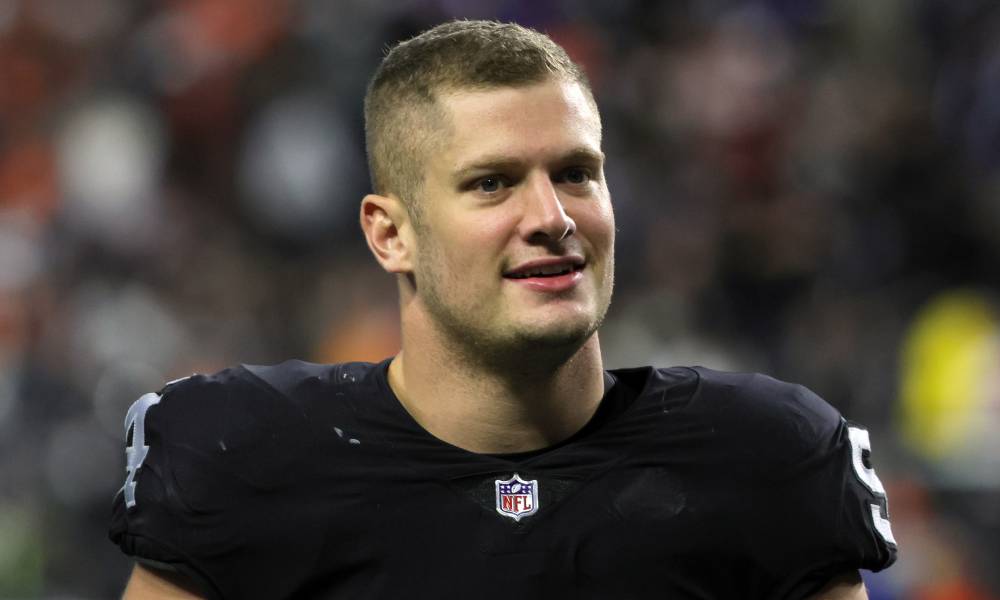 Sport
Carl Nassib: Coming out ‘stressful thing to do’ but also exciting 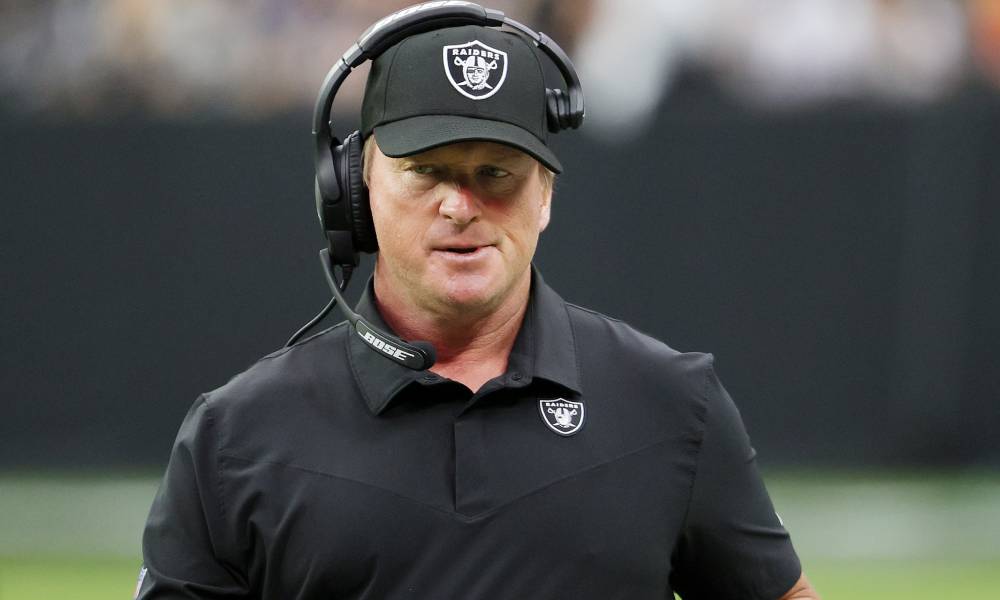