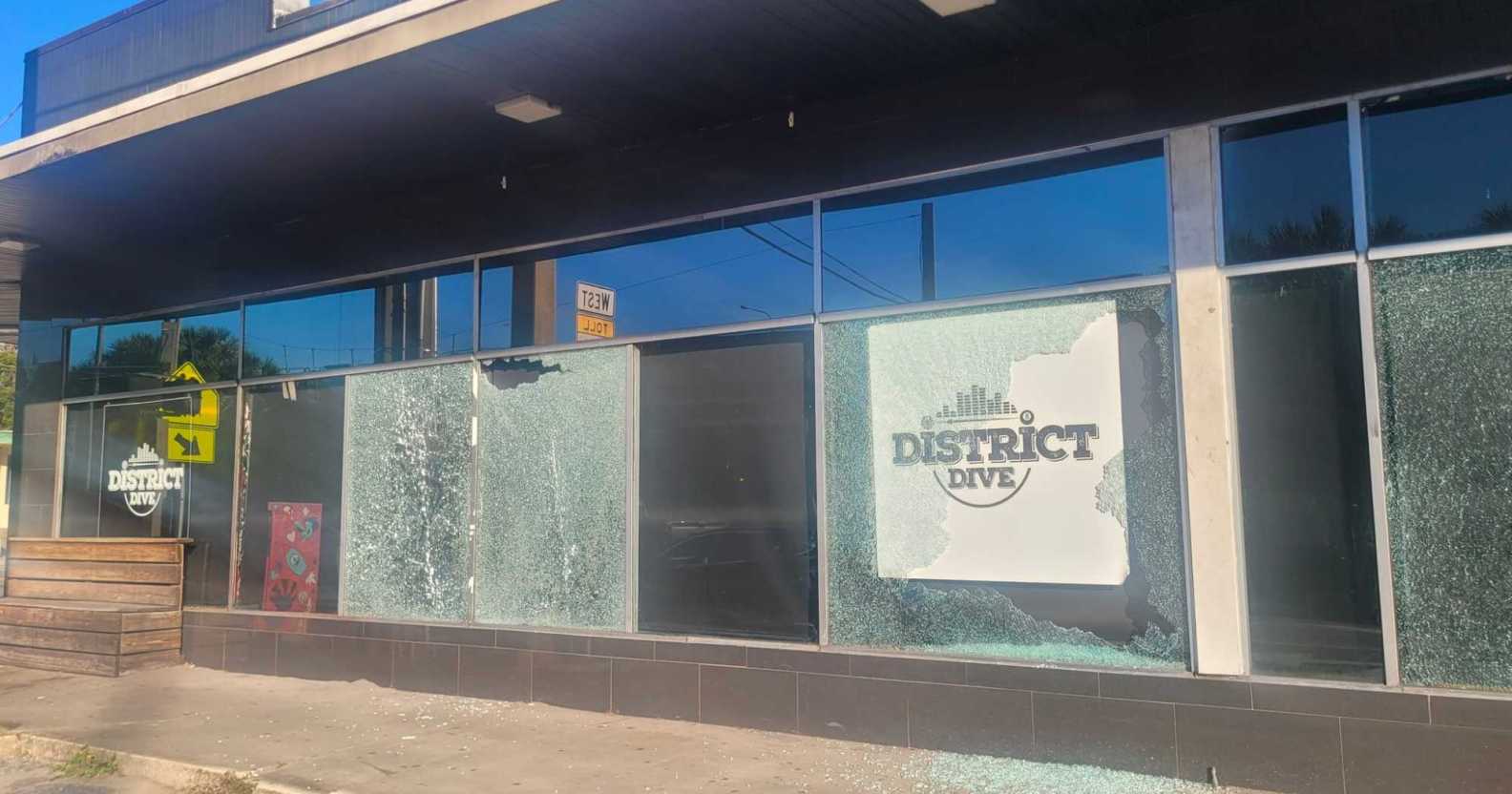 Windows were left shattered after the offender shot them on Wednesday (Rep. Anna V. Eskamani on Twitter)

The windows of a gay bar in Orlando have been shot out in what is believed to have been an anti-LGBTQ+, hate-motivated attack.

The incident happened on Wednesday (January 18) between 3.30am and 4am at District Dive bar in Orlando’s Milk District.

Located within the Southern Nights complex – home to several queer venues – the establishment is described as the area’s “newest LGBT dive bar”.

CCTV footage shared on the bar’s Facebook page shows a person shooting at the windows at close-range before fleeing.

The offender appears to be wearing a hoodie or hooded jacket, with a gun hung on their shoulder.

In the Facebook post, District Dive’s owners described the incident as a “suspected hate crime” and urged people living in the area to “please stay safe”.

Despite the damage to the building, District Dive and other venues, including Southern Craft and Southern Nights, said they would be open as usual on Wednesday and the rest of the week.

Democratic state congresswoman Anna Eskamani shared news of the incident on Twitter and affirmed her commitment to LGBTQ+ equality.

She wrote: “My heart is so heavy – early Wednesday between the hours of 3.30am and 4am, the Southern Nights Complex (District Dive, Southern Craft and Southern Nights) was a target of a hate crime.

“Orlando police department is investigating the crime – if anyone has any information PLEASE contact OPD immediately. A video has been posted on the District Dive’s Facebook page.

“As stated on their Facebook page: The venue will still be working under normal operating hours today and through the weekend and will be prioritising safety and security.

“At Team Anna, we remain committed to LGBTQ+ equality and safety for all.”

This is not the first time a gay venue in Orlando has faced anti-LGBTQ+ hate.

In 2016, 29-year-old Omar Mateen killed 49 people and wounded more than 50 others in a mass shooting at Pulse, a gay nightclub.

Orlando police officers shot and killed him after a three-hour standoff. It remains the deadliest incident in the history of violence against LGBTQ+ people in the United States. 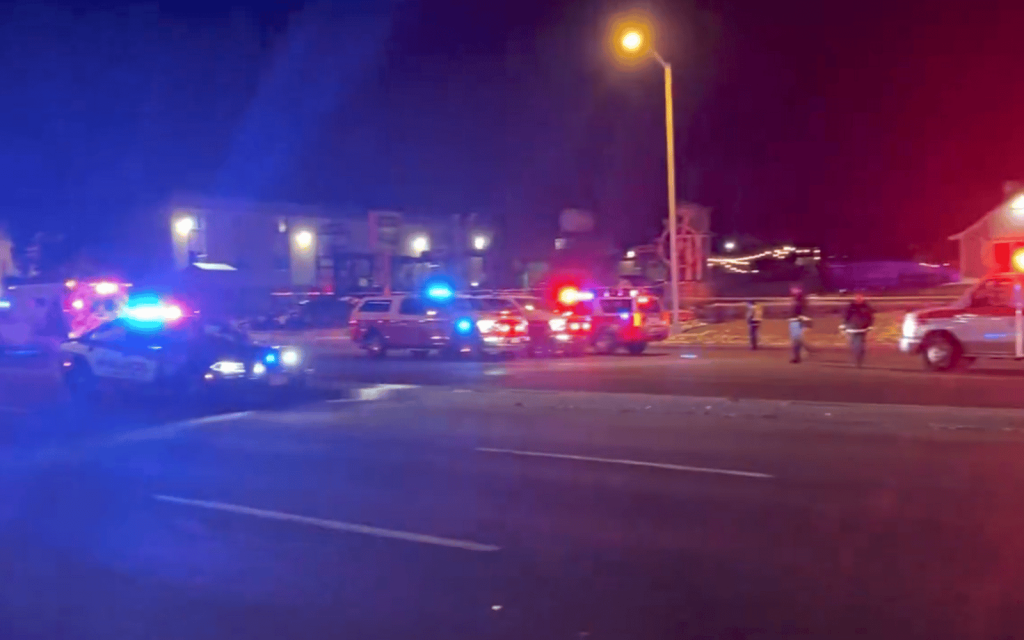 US
Tributes pour in after five killed in mass shooting at gay bar: ‘We have to protect LGBTQ+ lives’ 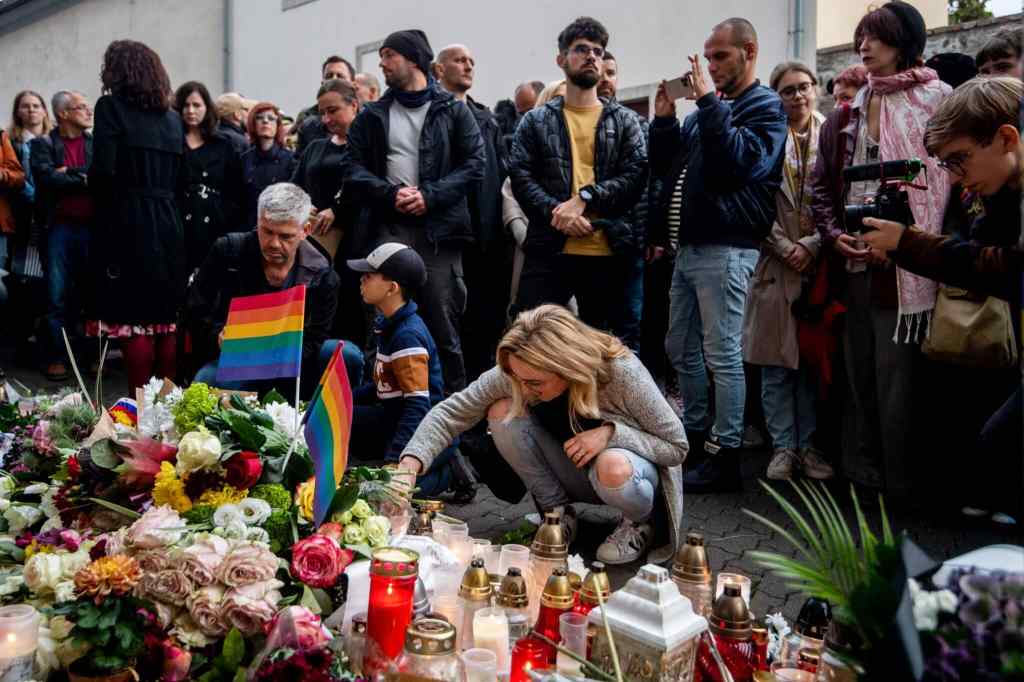 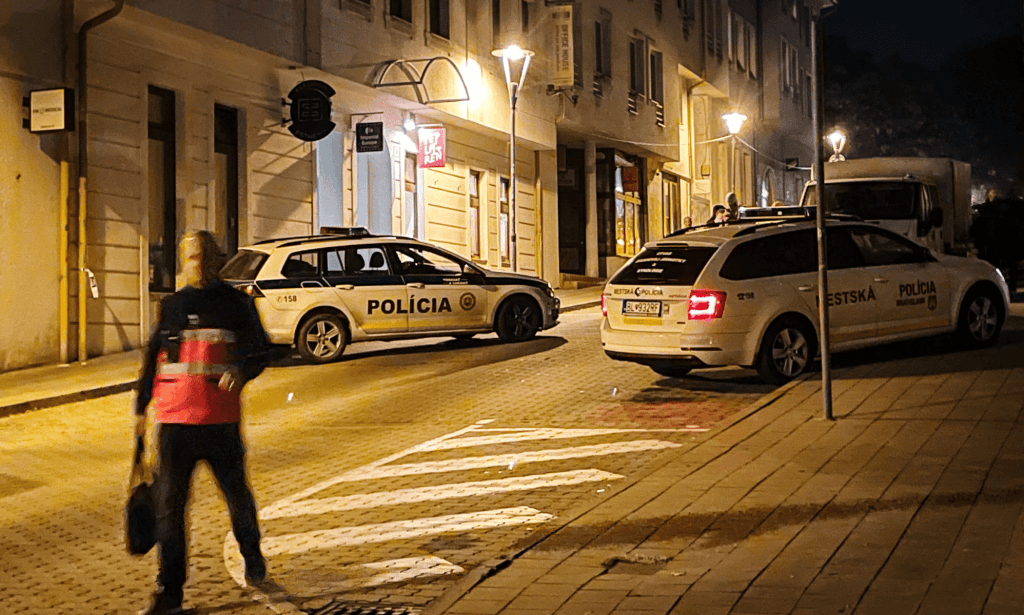 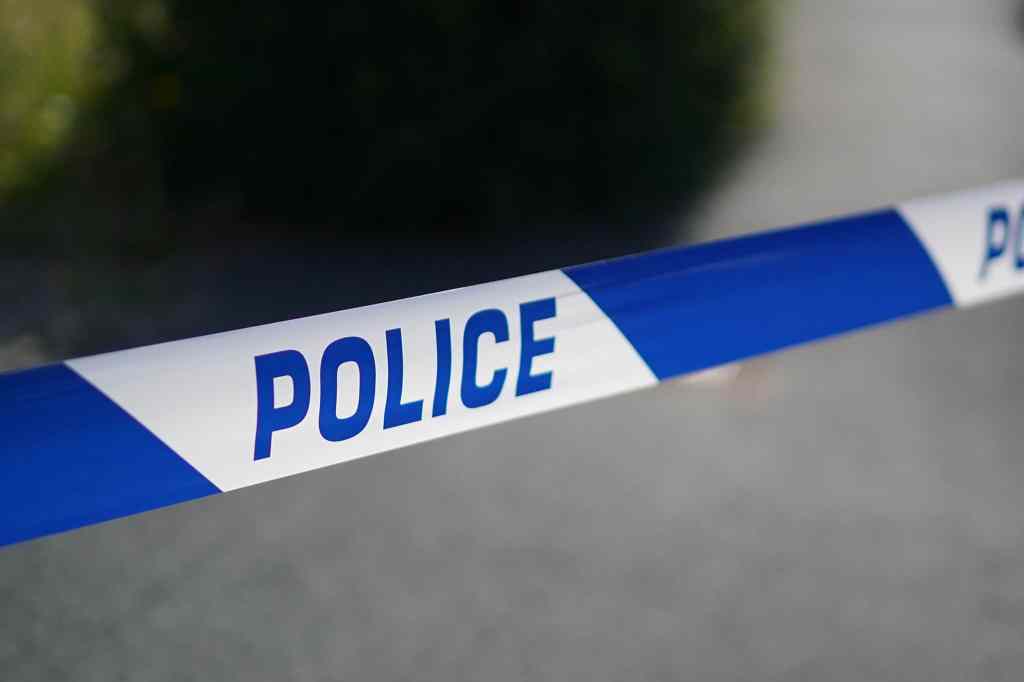 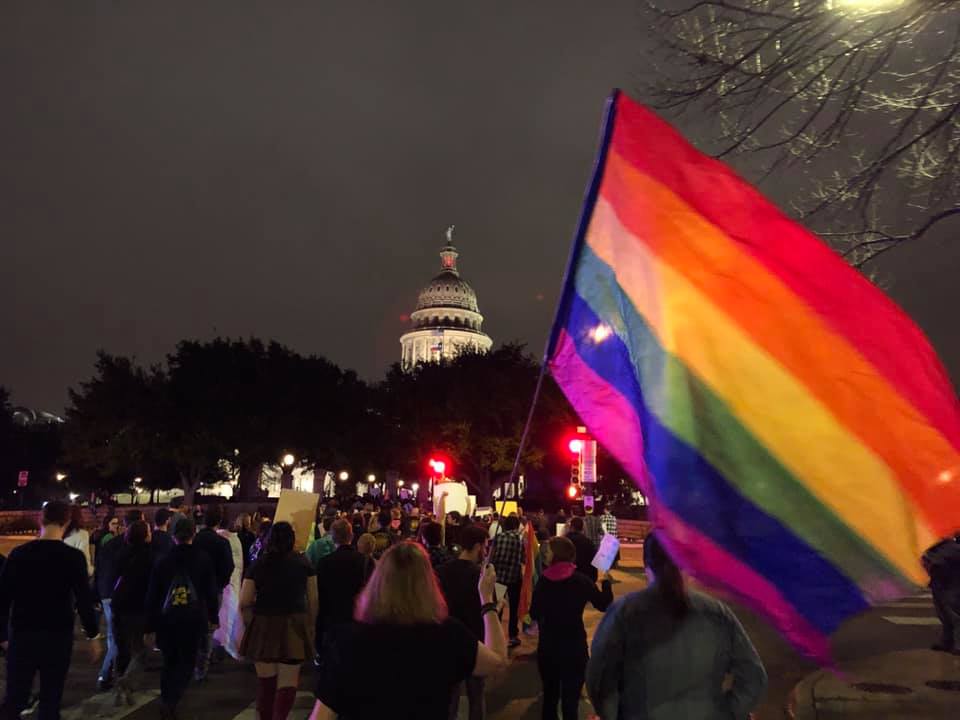