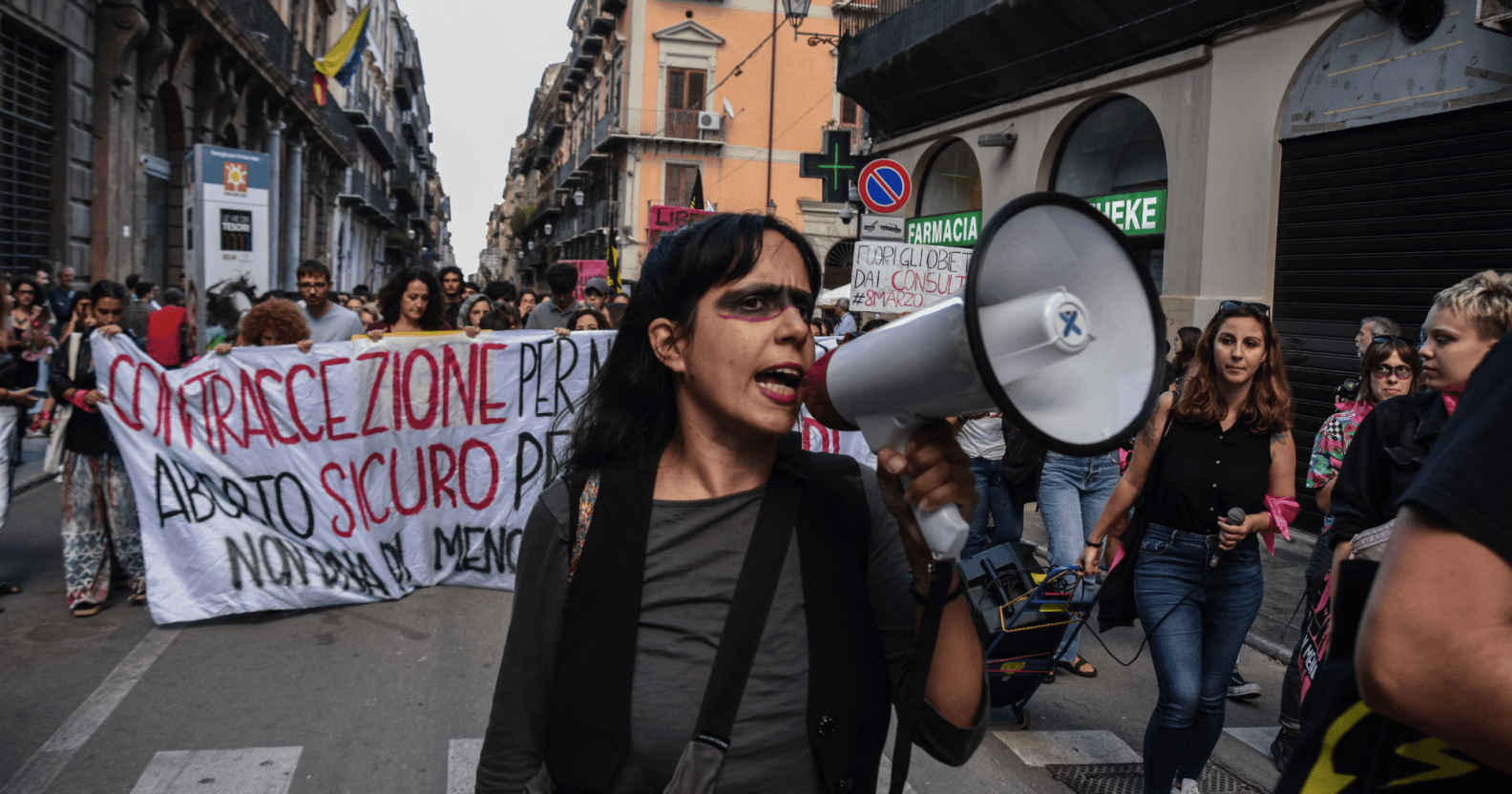 People demonstrated for the right to free, safe and free abortions in Italy which some fear is under threat by a right-wing government led by Giorgia Meloni. (Getty)

Protestors have marched through cities across Italy to protect access to abortion, which some fear will be under threat by the country’s new far-right government, led by Giorgia Meloni.

The nationwide protests – organised by Italian feminist movement Non Una di Meno – saw thousands of people march through the streets of Milan, Rome and other cities on Wednesday (28 September) for the continued availability of free and safe abortions.

The action coincided with International Safe Abortion Day, an annual day to support the right to safe abortion.

More than 1,000 people marched through Rome’s Esquilino neighbourhood holding up signs reading “My body – My choice” and “Safe for all” with a similar number of people protesting in Milan’s Central Station, AP reported.

Giorgia Meloni’s Fratelli d’Italia (Brothers of Italy) was announced to have won Italy’s general election on Sunday (25 September) and will lead the most right-wing government in Rome since World War II.

Her party campaigned on a nationalist and anti-immigration agenda with messages about the protection of ‘traditional’ families – opposing adoptions by same-sex couples. Its slogan is “God, homeland, family”.

Brothers of Italy’s ‘pro-family’ stance has stoked fears that there could be a rollback on abortion rights and LGBTQ+ rights under Meloni’s leadership as prime minister.

Abortion has been legal in Italy since 1978 under the country’s law 194. People can terminate a pregnancy within the first 90 days, or later if their health or life is endangered.

But it can be difficult to get an abortion as law 194 gives healthcare workers the option to “conscientiously object” to performing the treatment if doing so would go against their religious or personal beliefs. Italy has deep ties to Christianity as it is the home of the Catholic Church in Rome. 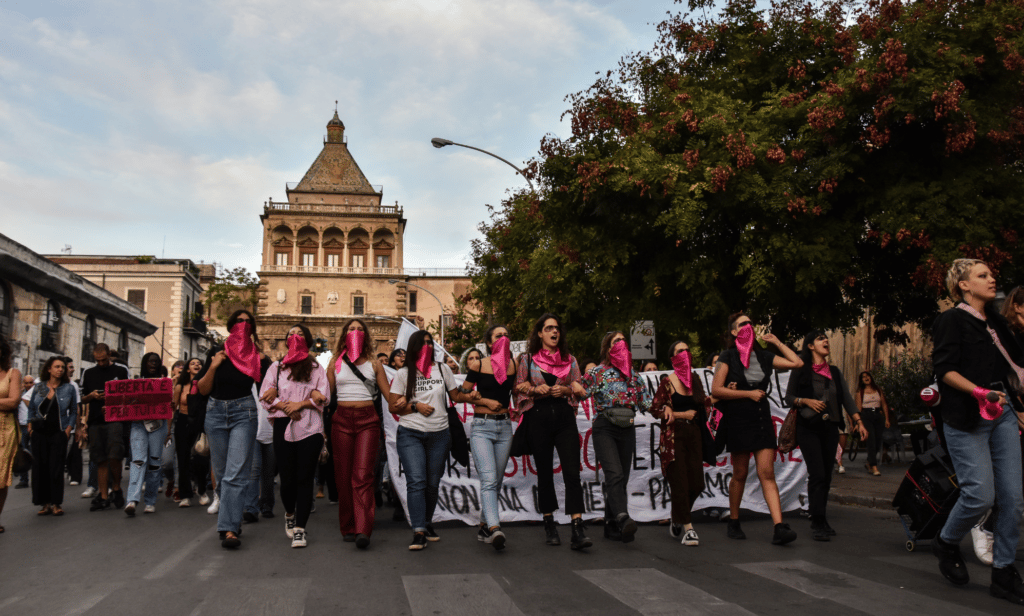 Non Una di Meno said they were concerned Brothers of Italy would launch a “triad of ‘God, homeland and family'” policies that could impose “rigid gender roles and assign women the task of reproduction and growth of a white, patriarchal and heterosexual nation.

“We are furious because the attack on abortion is strengthened in a moment of economic and social crisis, exacerbated by the consequences of a war that reduces wages with inflation, feeds the energy crisis, impoverishes us and makes us more blackmailable, exacerbates conditions of social reproduction by fuelling the division of labor and its exploitation in a sexist and racist key,” the group said. 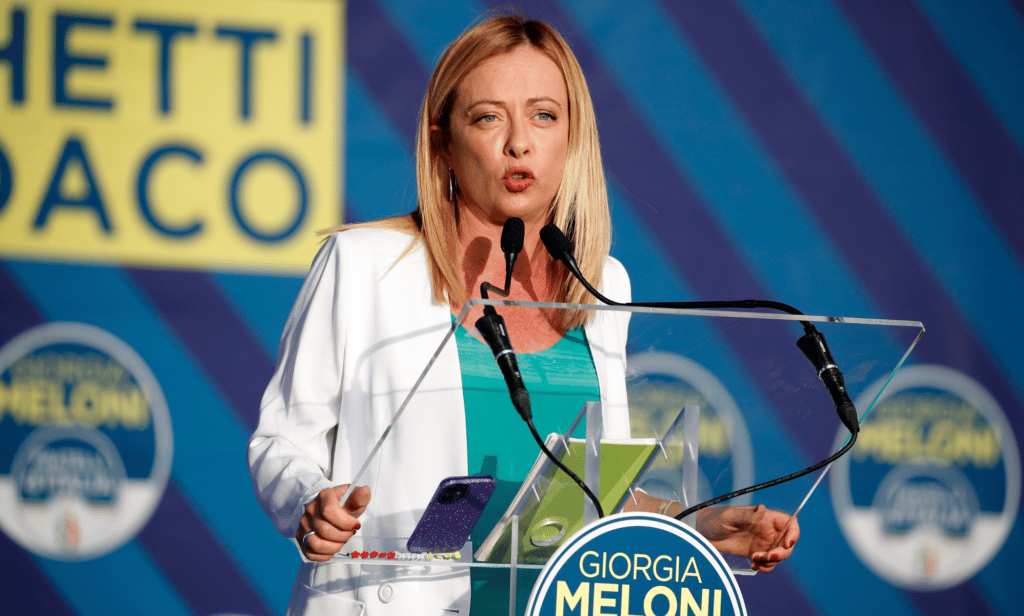 Giorgia Meloni denied suggestions that her right-wing and socially conservative political stance would lead her to abolish the 1978 law protecting access to abortion. But she has previously described abortion as a “defeat”.

Meloni said she “wouldn’t change” current legislation protecting abortion as prime minister and such procedures would remain “accessible and safe and legal”.

But she said that she wanted to go further with a part of the law “about prevention”, which she claimed was effectively ignored.

During her election campaign Meloni said she wanted to “add rights” by offering financial support to “women who find themselves in the position of having to abort because they have no alternative,” L’Unione Sarda.it reported.

Brothers of Italy has proposed allowing anti-abortion activists to work in family counselling clinics, which advise on sexual health, contraception and abortion.

The party has argued it will “improve” abortion law by guaranteeing “alternatives to abortion”. Brothers of Italy’s policy platform also pledged to “protect life from the beginning”. 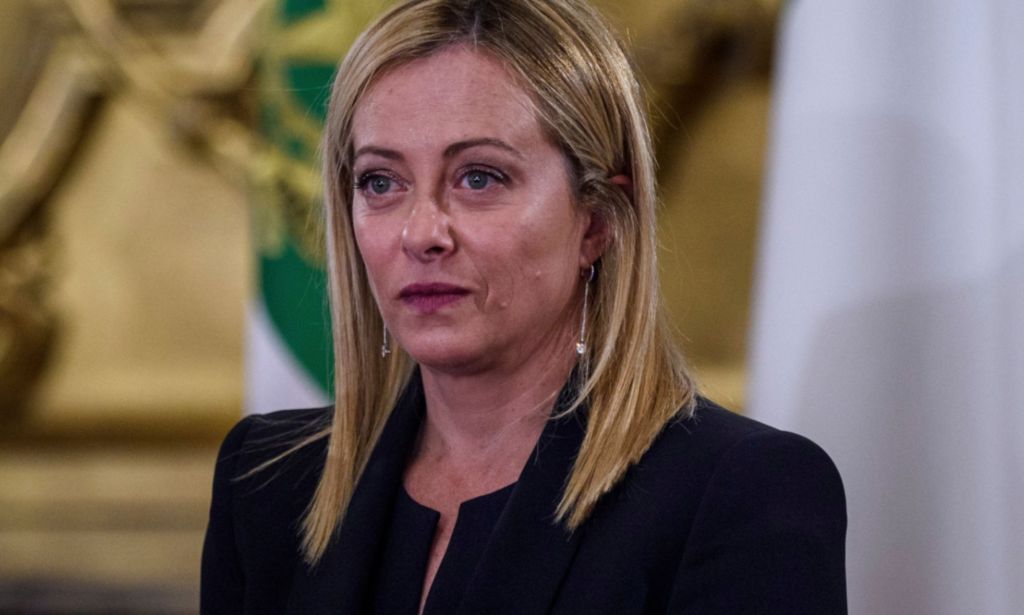 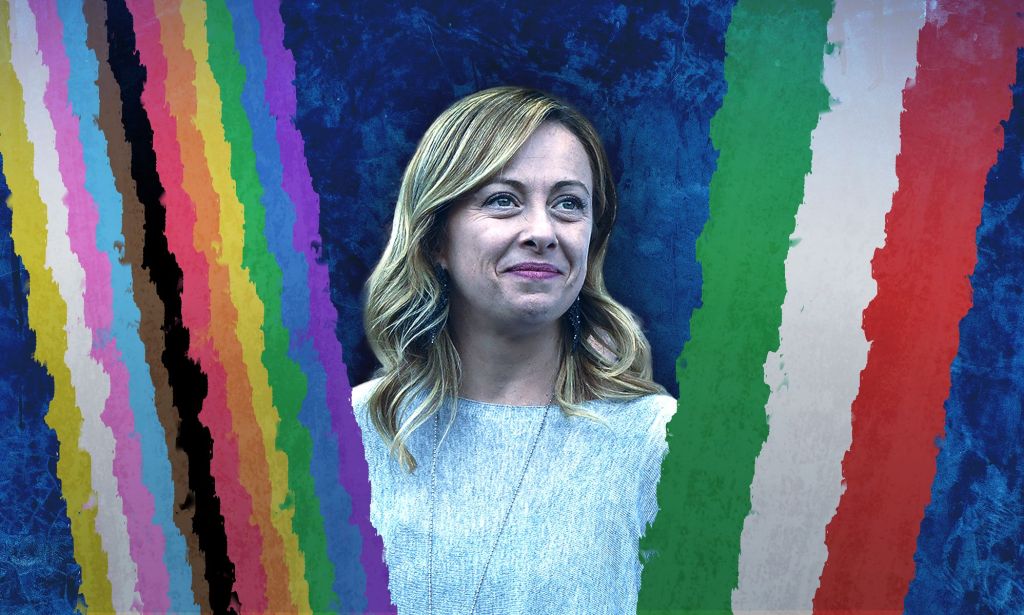 Politics
Who is Italy’s new ‘fascist’ leader Giorgia Meloni and what does she say about LGBTQ+ rights? 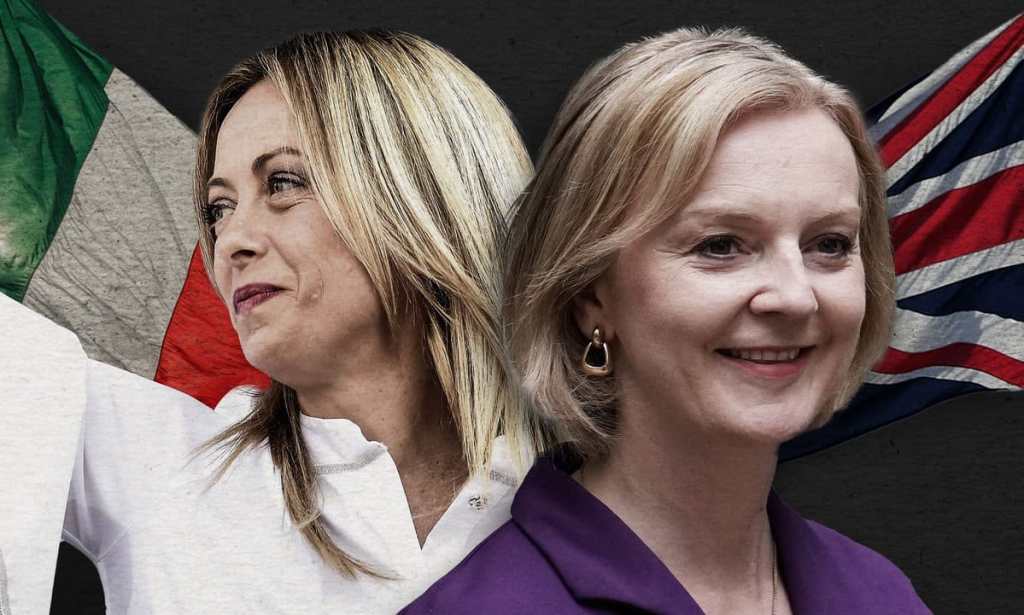 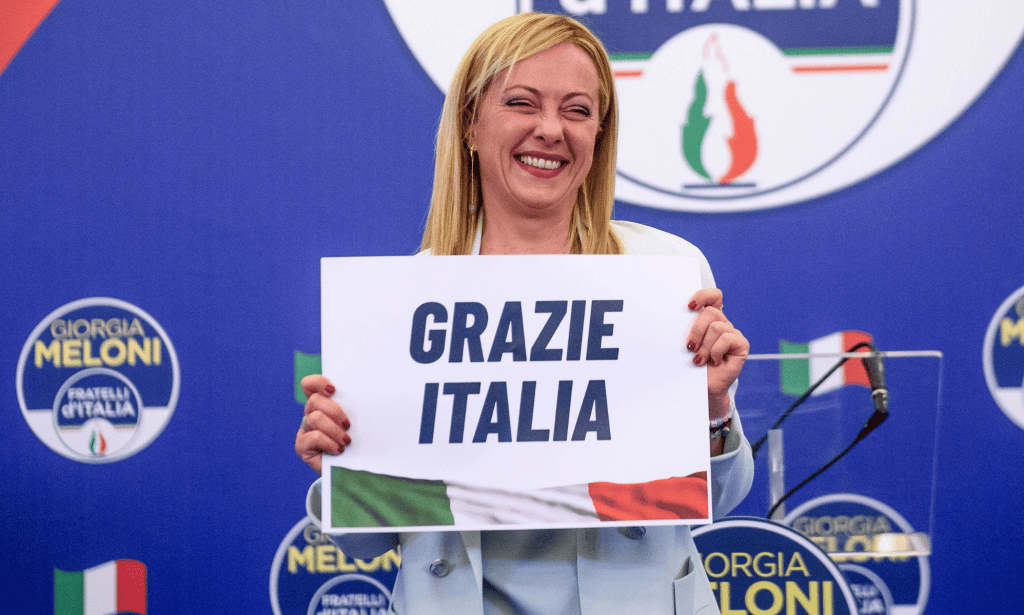 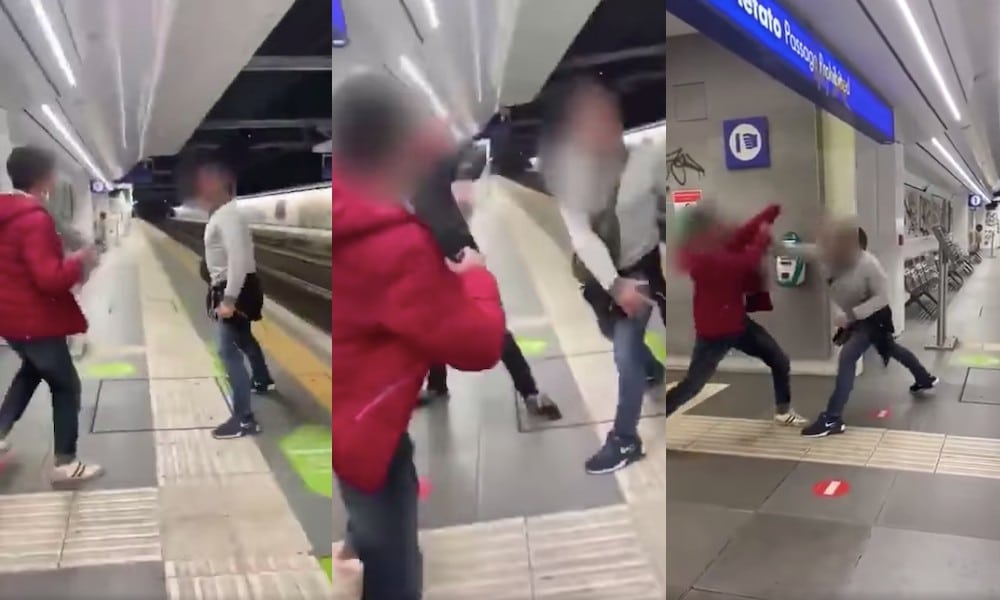