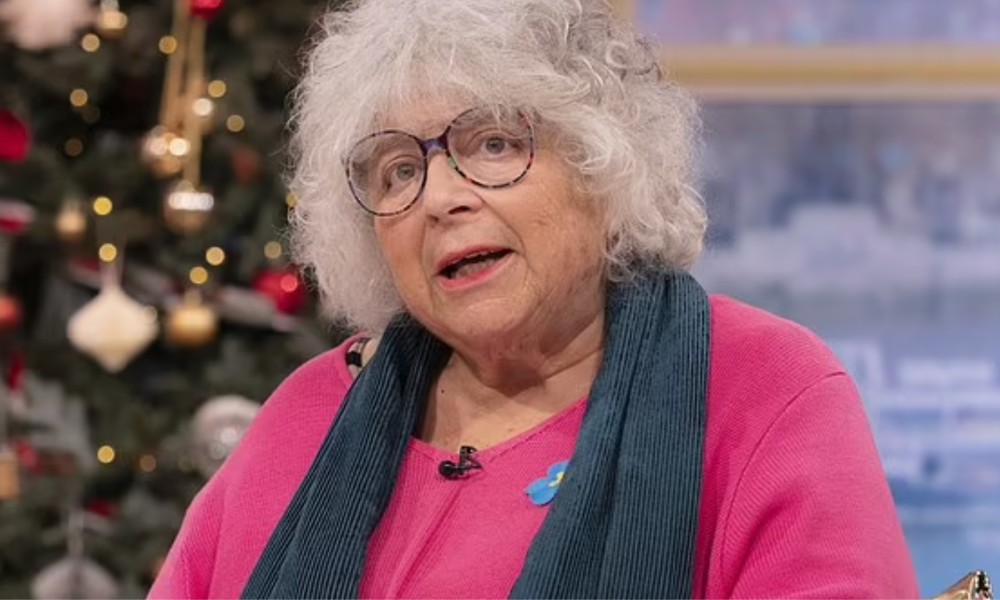 Miriam Margolyes has given some dubious dating advice to a caller on ITV’s This Morning, including telling her to “go line dancing”, “lose a bit of weight”, and use apps “like Grindr”.

The actor made several suggestions for those seeking romance during an appearance on the show after a caller named Leanne asked how she could become more confident while dating.

The 81-year-old admitted that she wasn’t up to speed with the dating scene, having been with her partner Heather Sutherland for 54 years – and had been faithful “for most of it” – but suggested using the dating app Grindr.

After host Philip Schofield interjected that Leanne might not be “interested in that one”, Margolyes confirmed that Grindr is “the gay one”.

Schofield added: “That may certainly be an option, but I’m still not sure that’s the right one for Leanne.”

She also recommended finding a hobby like line dancing, or to “go volunteer at a centre for disadvantaged, poor people and cr***les.”

Several social media users criticised the actor’s appearance after she used the outdated slur for disabled people, with one claiming the word is “downright rude and offensive”.

Others loved her unconventional dating advice, however, with the actor being dubbed a “national treasure”.

Margolyes has been admired for her hilarious TV appearances after she swore live on ITV while talking about the #MeToo movement.

She has since admitted on This Morning that she has taken part in several “exhausting” sex tapes, and described then-Prime Minister Boris Johnson as a “clown”. 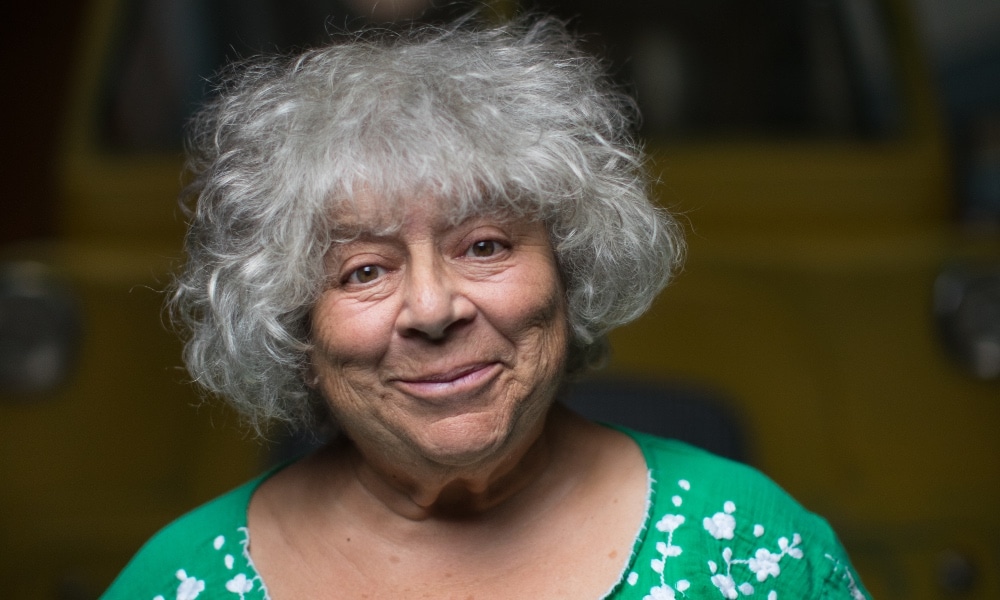 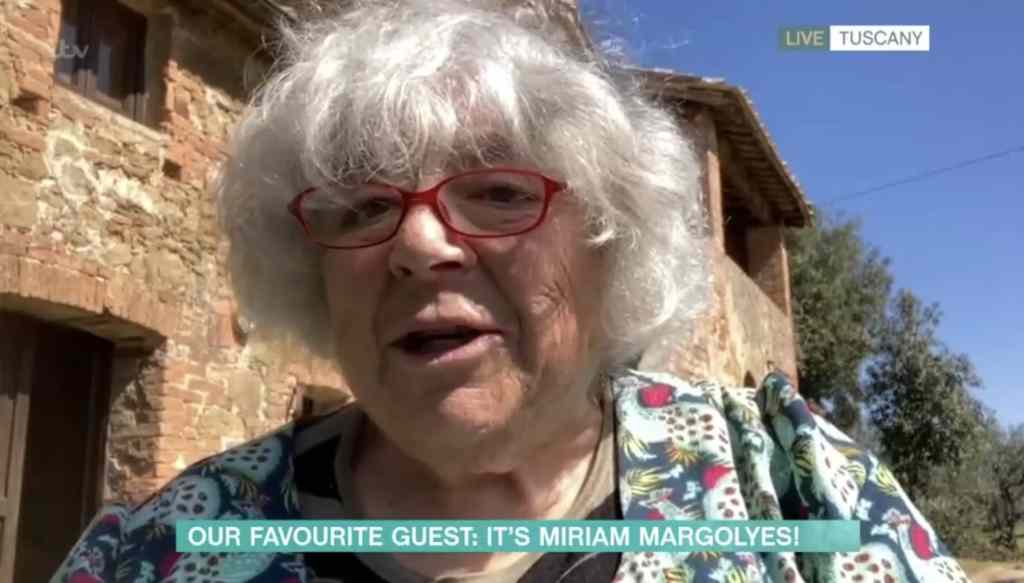 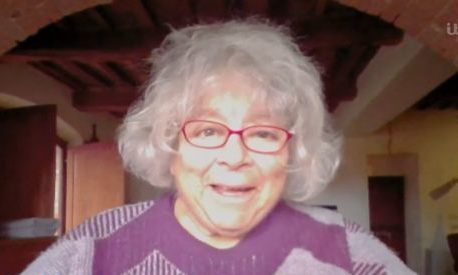 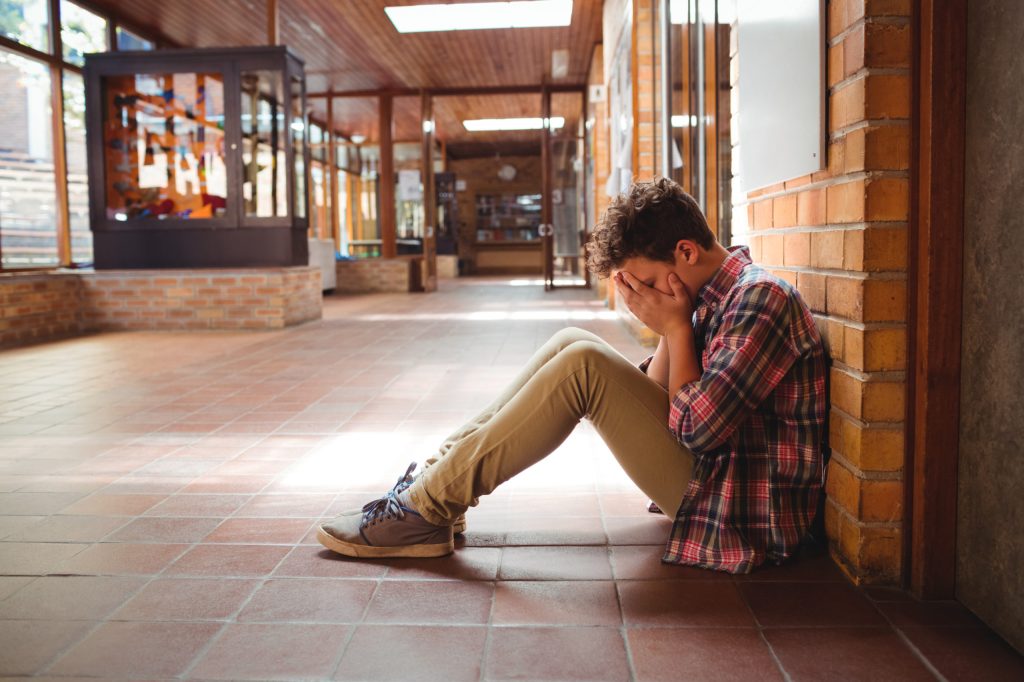