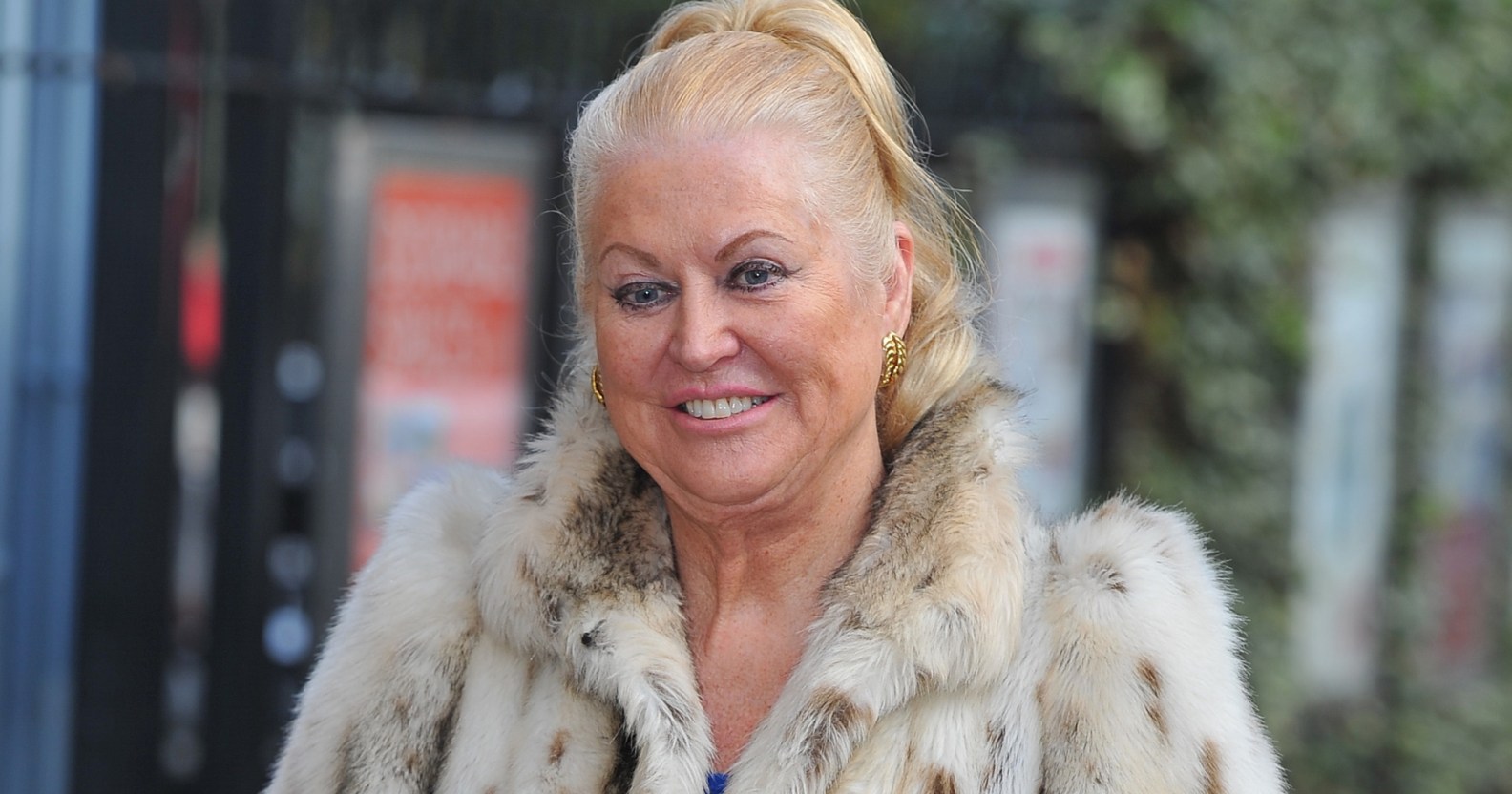 TV personality Kim Woodburn has been slammed by the LGBTQ+ community and beyond after sharing anti-trans views during an appearance on GBNews.

The professional cleaner has a big LGBTQ+ following, not least after her quote-worthy stint on Celebrity Big Brother, and has been regularly booked for pride events and queer spaces.

During her appearance, she was questioned about unisex changing rooms in clothes stores and other same-sex spaces. When a GBNews presenter asked Woodburn if she is worried about being labelled “a transphobe or a bigot” for her views on these spaces, she gave a disappointing reply.

“If I’m going to be labelled that then get on with it,” she said, “I give not a jot.

“If I don’t want to show a man accidentally my knockers or my bottom half, it could happen, then I am being labelled?”

Marks & Spencer recently defended it’s unisex changing rooms – which have lockable cubicles – from a theoretical situation in which a male customer “opened the curtain” while a young person was getting their “first bra fitting”.

“I don’t want to show my bare body to a strange man. What?” Woodburn continued.

“Come on don’t talk utter rubbish, my love, a man’s a man, a woman’s a woman. And women who say that don’t mind sharing a dressing room with a man, they must be sexually frustrated and need to see something naughty.

“I don’t. I’ve got a husband who gives me all the needs I require, I don’t need to see men’s penis’ through their underpants.”

These anti-trans views have been blasted by the LGBTQ+ community, with fans sharing their upset at her tone-deaf comments.

“This is incredibly rich coming from a woman who’s career has been kept afloat by the LGBTQ+ pound. I don’t want to see this woman booked at a single pride gig or queer space again,” one person said.

“Well this is disappointing,” another wrote, “The LGBTQ+ community have kept your career going and you spout these untrue talking points on this joke of a ‘news’ channel.”

When some tried to defend her by point her being 80 years old, others hit back.

“My Auntie’s 92 this month and she’s not transphobic. Age is no excuse for bigotry and hatefulness,” someone tweeted.

While another agreed: “Age is not a free pass for any form of bigotry!”

Others have pointed out her views are, at their core, nonsensical and show a lack of understanding about the topic she is discussing.

As one person said: “Kim Woodburn, you have a poor understanding on the trans community and also how toilets work.

“You’ve quite happily used the LGBTQ community to further your financial gain but you’re throwing a part of our community under the bus.” 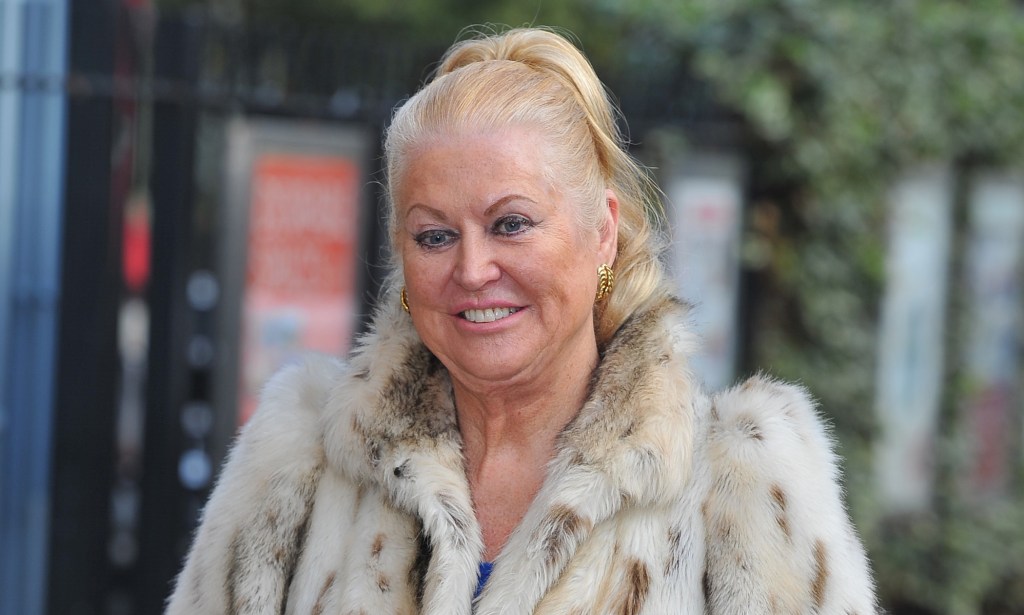 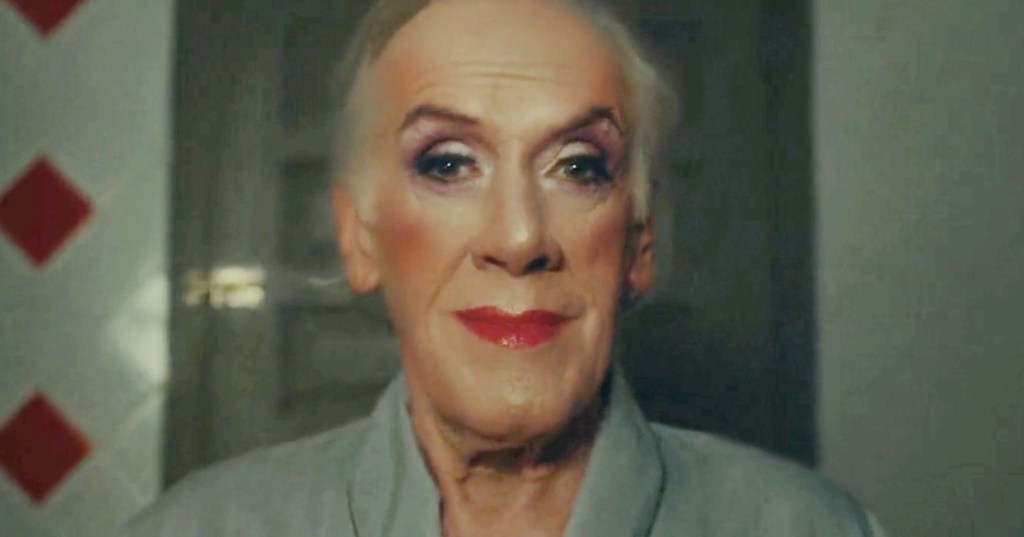