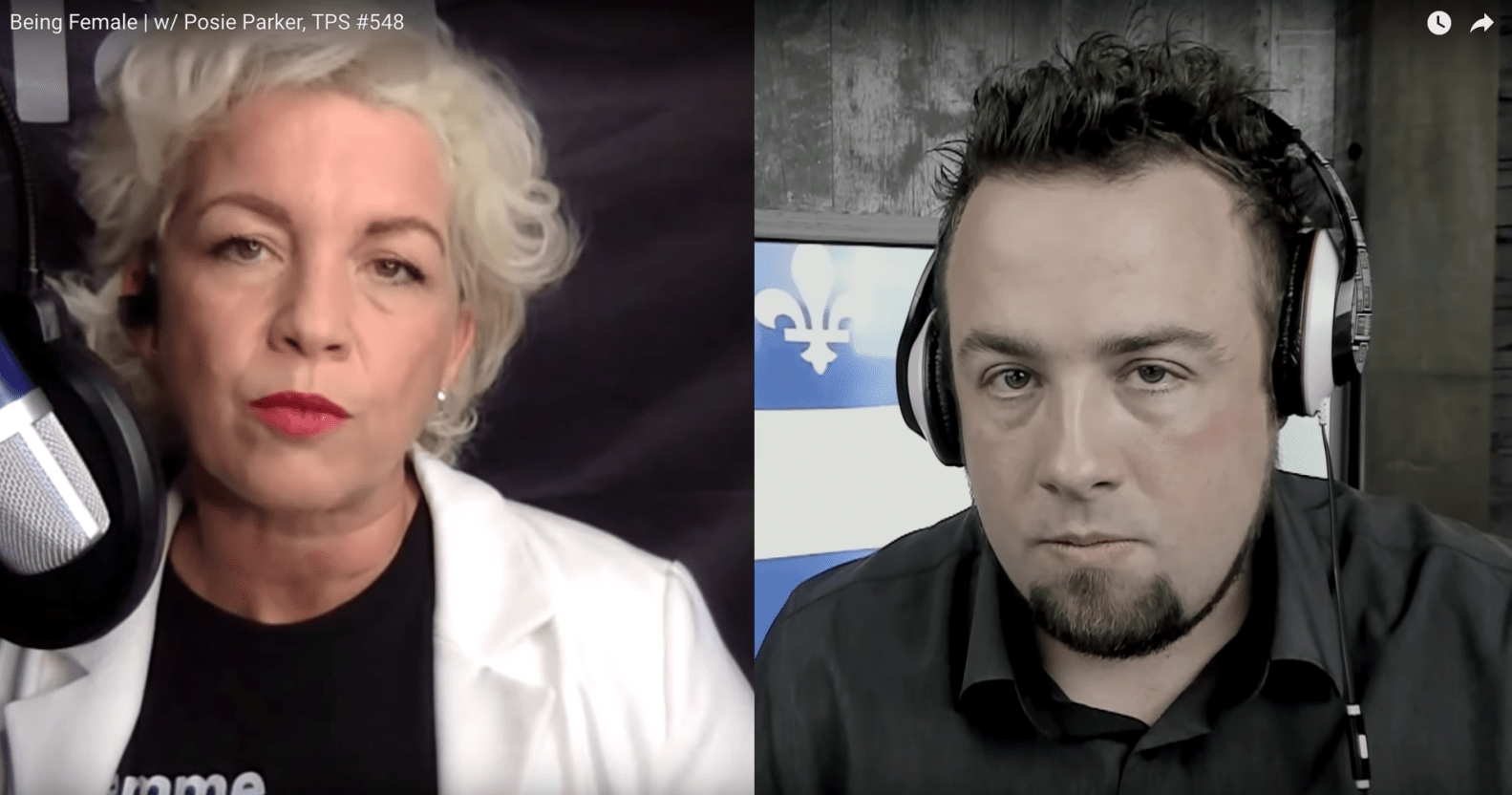 Posie Parker, one of the UK’s most prominent “gender-critical feminists” has appeared in what Mumsnet users are calling a “brave”, “interesting” and “brilliant” video with a French-Canadian white nationalist.

Jean-François Gariépy, 35, is a prominent far-right YouTuber who calls for a “white ethno-state” and has made videos with neo-Nazi Richard Spencer, the white supremacist who shouted “Hail Trump!” in front of a crowd seen celebrating Trump’s 2016 election win with Nazi salutes.

Gariépy’s latest guest was Posie Parker, also known as Kellie-Jay Keen-Minshull – one of the most prominent voices of the UK’s “gender-critical feminism” (or “terf”) movement.

Despite his well-known white nationalist views – plus court documents uncovered by the Daily Beast that reveal Gariépy has been accused of “luring and attempting to impregnate a developmentally disabled Hispanic teenager while lawyers contested his U.S. immigration status” – women on UK parenting forum Mumsnet, the home of much “gender-critical feminist” conversation online, praised Parker for appearing on his YouTube channel.

“‘Far-right’ always gets thrown around as an insult,” one Mumsnet user said. “Where are the left on this issue? Throwing women and children under the bus is where.”

[CN transphobia, antisemitism] over on mumsnet the consensus is that “gender critical” outreach to white supremacists is a good thing pic.twitter.com/jxLp6BdxLK

“If there’s anyone who can confidently debate with anti-feminist right wingers it’s Posie. It’s a really brave and interesting way to go,” one Mumsnet user wrote.

“Posie is bringing the truth about genderism to a wider audience,” another said, adding that “even if it might be an audience of people we don’t particularly like – presumably they still have the right to protect their kids.”

Posie Parker recently threw a 4 post shit fit over the fact that I connected her with the American far right and a few weeks later she’s on YouTube with an Epstein funded white nationalist MRA from Quebec. pic.twitter.com/nvq7qd2zZS
— Katelyn Boo-urns (@transscribe) October 14, 2019

Some Mumsnet users, however, did not agree with Parker appearing in the video.

One acknowledged the optics of “gender-critical feminists” engaging with known white nationalists. “I think it’s an interesting tactic that will unfortunately feed into the hands of ppl saying (incorrectly) that all radfems are buddies with Nazis,” CarWreck posted, adding, “but it’s better than ‘no debate’.”

Posie “I dont care about their politics as long as they hate the trans” Parker
— Invading male spaces since ’96 (@Jonatan_TheDick) October 15, 2019

“This is such a massive issue that I’m glad there are some GC [gender critical] women who’ll talk to pretty much anyone,” one user wrote.

Another said, “I think it’s interesting to see Posie engage with anti-feminists on the right. She pokes and prods over a shared opposition to extremist genderism.”

The 80-minute video, entitled “Being Female with Posie Parker”, has so far been watched fewer than 5,000 times.

On 11 October, popular butter spread, Flora, became the latest brand to cut ties with Mumsnet due to it spreading “transphobic” content.

To the surprise of no one, Mumsnet mums are boycotting Flora in response.

Parker told PinkNews that she was asked to go on the show by Gariépy’s assistant, and that she gave his channel a cursory look and “nothing at the time stood out as anything unusual or problematic”.

She added: “I make it my business to avoid researching or policing the entire spectrum of someone’s views, I think the mutilation of healthy children’s bodies is too important, and so it’s not usual for me to do an FBI style background check.

“I am, of course, concerned at the accusations I have heard since recording the show. The misogyny was not something that surprised me, it is very much at home in both the left and the right of politics, whether it be the enforcement of traditional roles through to pretending we don’t know what a woman is.

“White supremacy and the racism that fuels it has no place in a civilised society, I abhor those views and the people that hold them. As a free speech advocate I think dialogue, even with those with the most odious prejudices, is essential. How are we ever to change or challenge them if we don’t engage? These days so many people are called Nazis and far right that the prophetic warning that we will no longer recognise the real ones is beginning to come true.”

Mumsnet founder Justine Roberts said: “Mumsnet users in this discussion are near-unanimous in their dismissal of the host as a ‘white supremacist asshole’.” 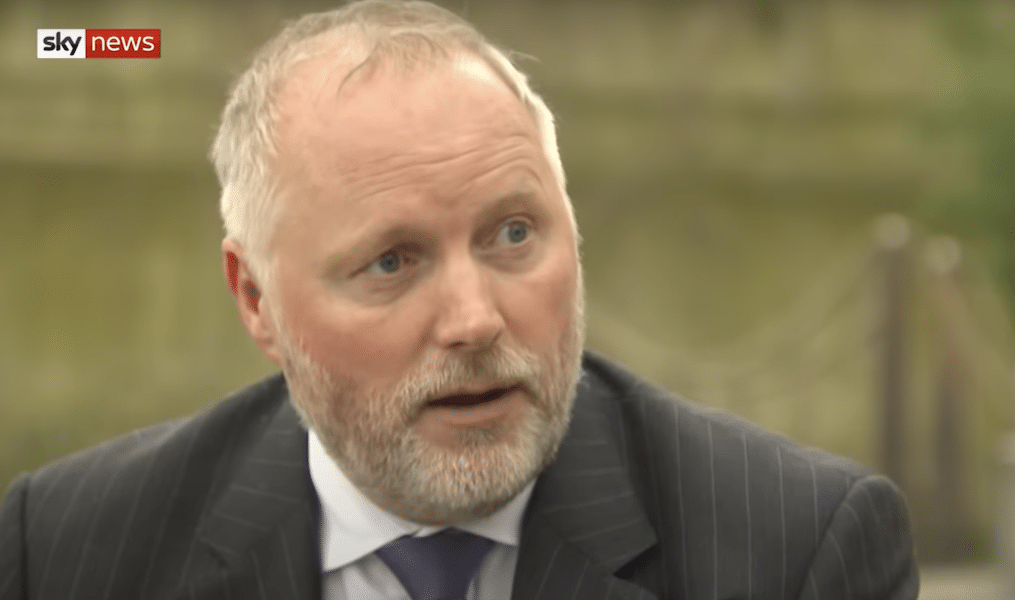 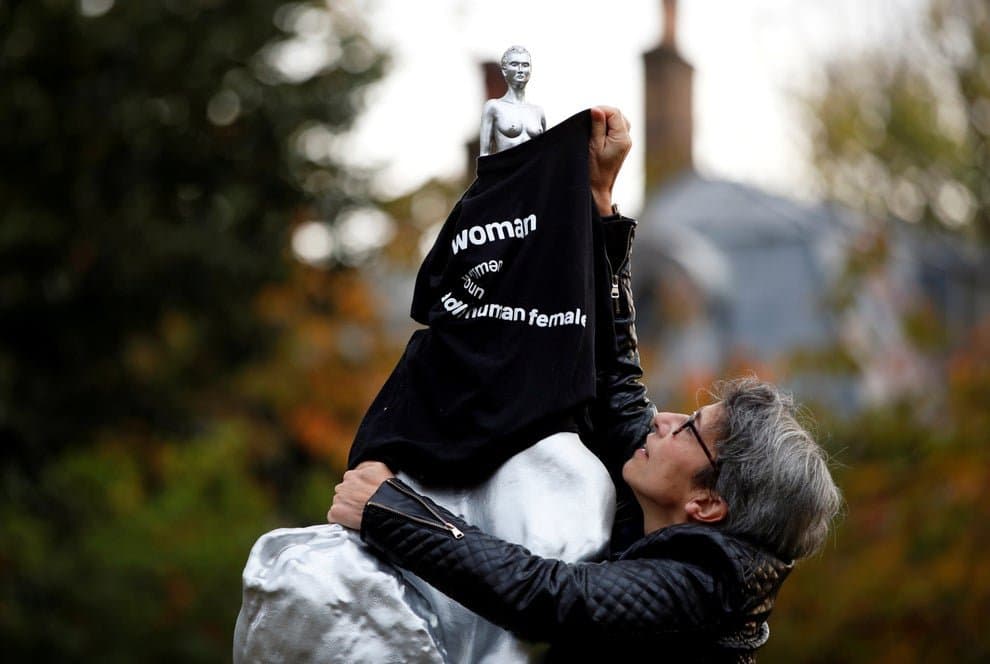 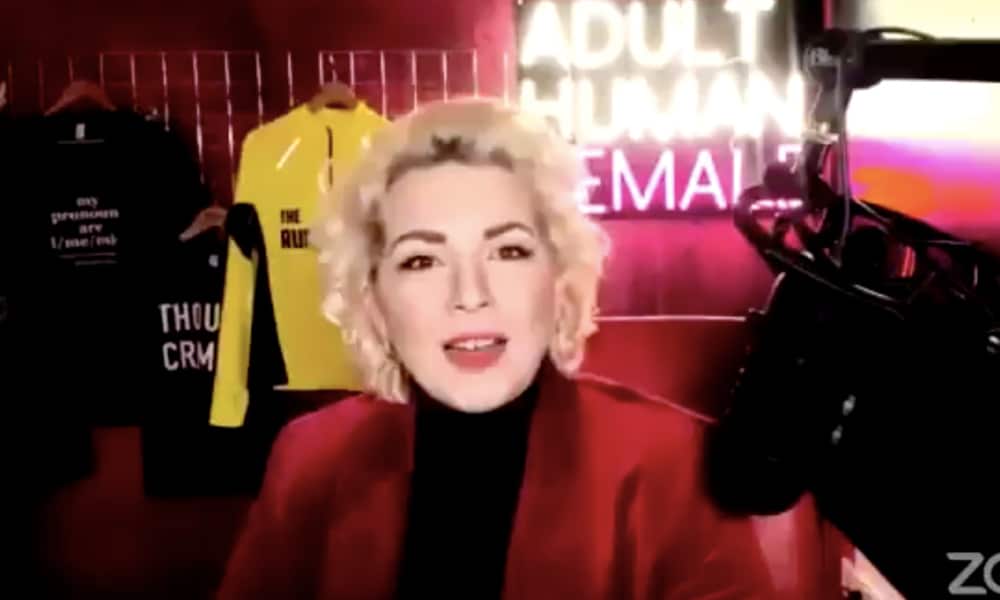 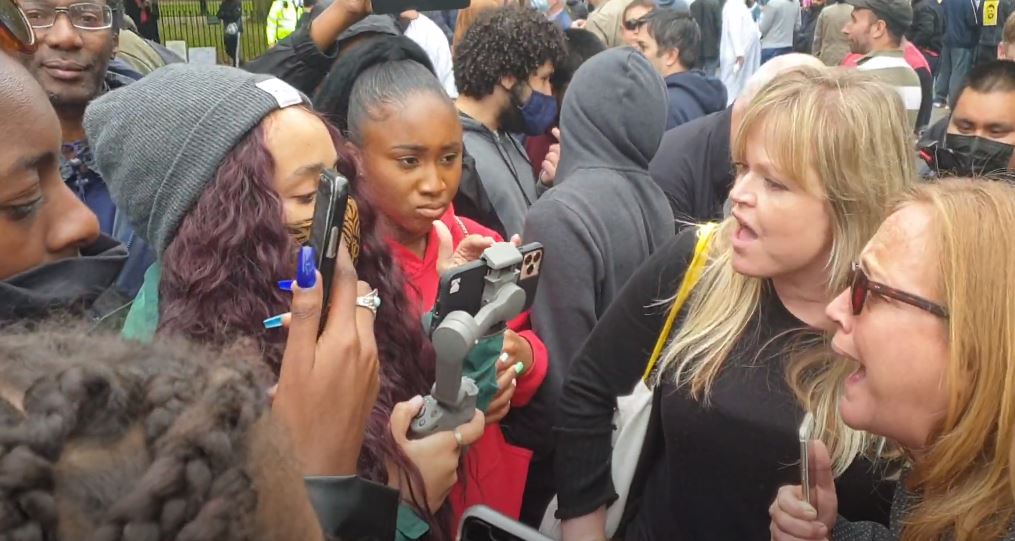 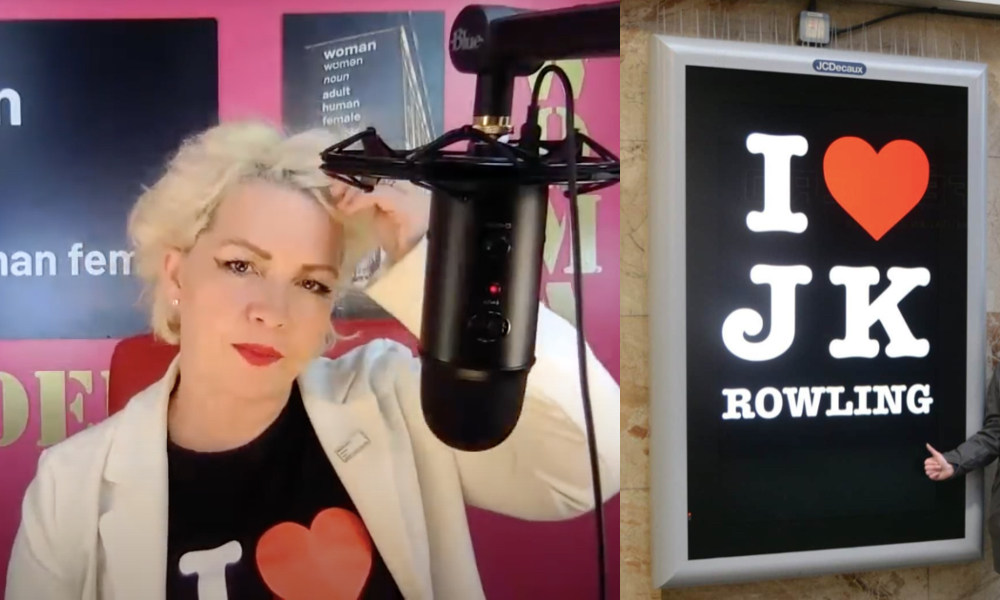