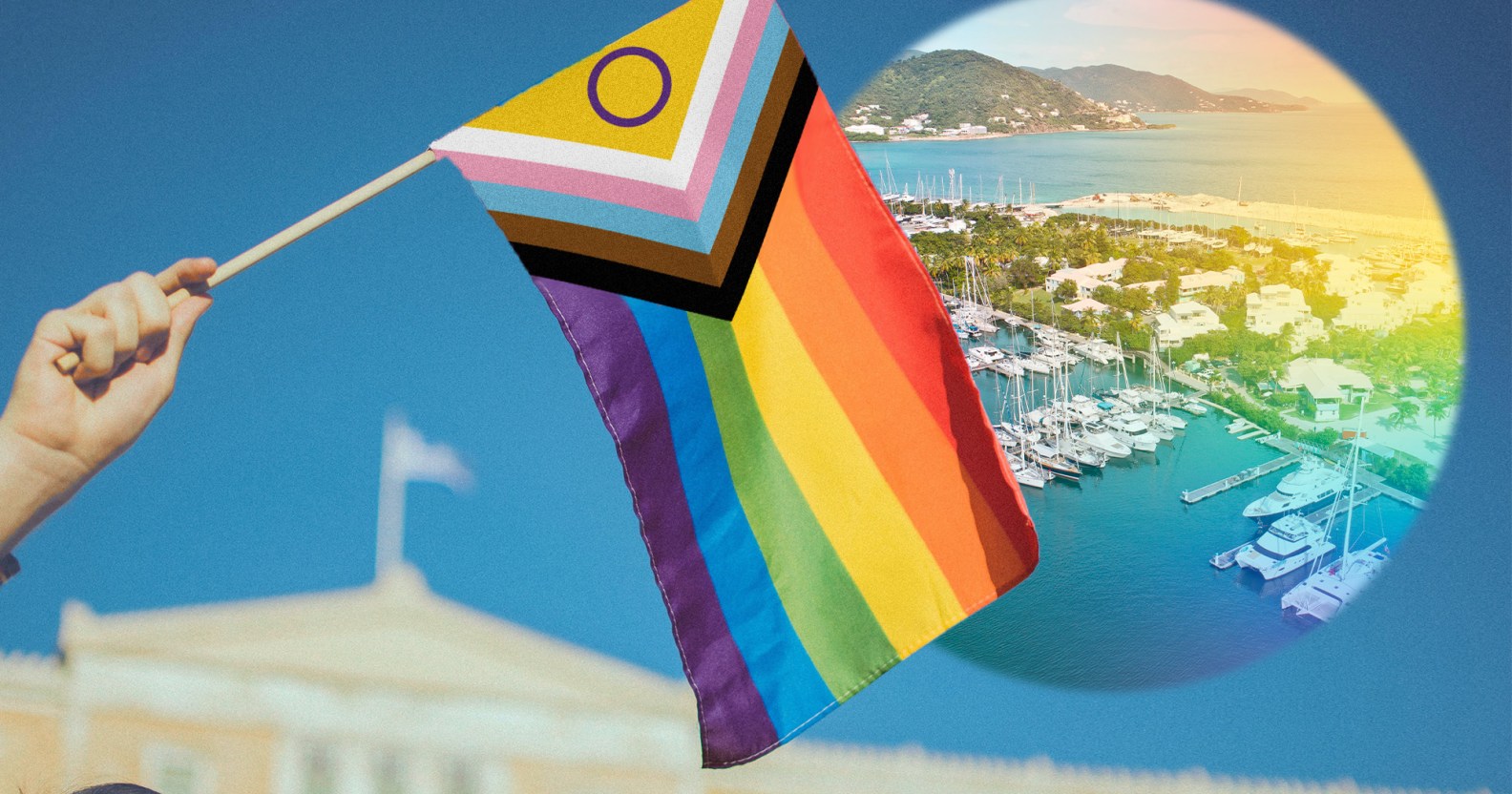 The British Virgin Islands will hold a referendum to decide whether same-sex marriage will be made legal. (Getty Images)

The British Virgin Islands will hold its first-ever referendum to decide if same-sex marriage should be made legal.

The referendum – the first in the nation’s history – comes after a challenge was brought by a same-sex Virgin Island couple who wanted their union legally recognised.

If it is successful, section 13(1)(c) of the Matrimonial Proceedings and Property Act would be declared unconstitutional and same-sex marriage would become legal in the Virgin Islands.

Currently, the act provides that marriage is void unless the parties are respectively male and female.

In response to the legal challenge, the Virgin Islands government has chosen to “vigorously” defend its laws, which British Virgin Islands premier Natalio Wheatley said “clearly provide that marriage should be between a man and a woman”.

Wheatley added: “It is our belief that the people of the Virgin Islands must speak clearly and loudly on their views on marriage, and that legislators should be obligated to comply with their wishes.  This is the essence of democracy.

First referendum in the history of the Virgin Islands

“This will be the first referendum in the history of the Virgin Islands.  This referendum will give all eligible persons, the opportunity to defend what they believe to be socially and morally right.”

Wheatley said the referendum will also consider if law should be introduced to provide same-sex relationships with certain legal rights, such as to pass on one’s estate to their partner, should the law be introduced.

He added: “It is important to note that we are not the only Overseas Territory government to face a legal challenge on the matter of same-sex marriage. Both the Cayman Islands and Bermuda also had similar cases very recently.”

A date is yet to be set for the referendum, which Wheatley said will be “preceded by a portion of time dedicated to educating the population on the subject”.

Barbados, which declared independence in 2021, this year scrapped “buggery” and “serious indecency” laws in a “resounding victory” for LGBTQ+ people. In 2020 it promised to introduce civil unions for same-sex couples.

The major breakthrough for LGBTQ+ rights followed courts of Antigua and Barbuda and St Kitts and Nevis also striking down colonial laws that criminalised LGBTQ+ people earlier this year.

In 2018 courts of Belize and Trinidad and Tobago also overturned same-sex intimacy bans. 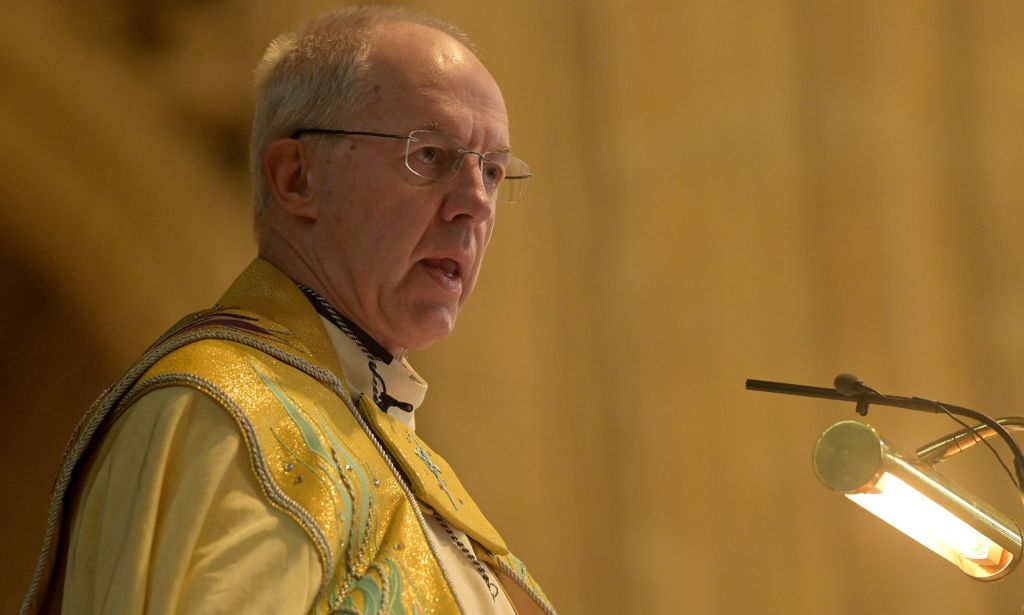 Religion
Church of England bishops refuse to back same-sex marriage 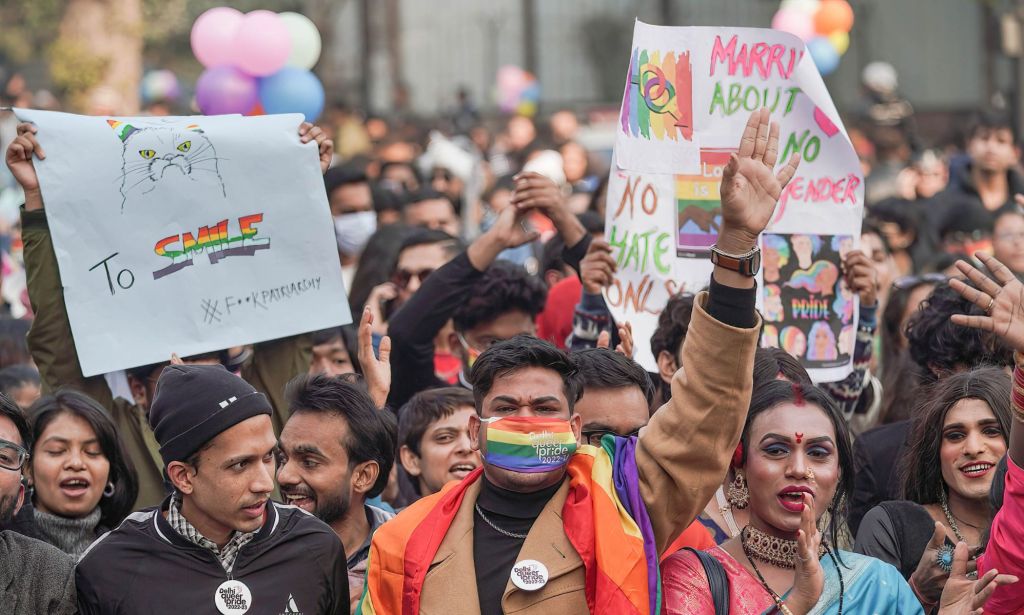 News
Thousands march for same-sex marriage in New Delhi, India: ‘We are here to celebrate ourselves’ 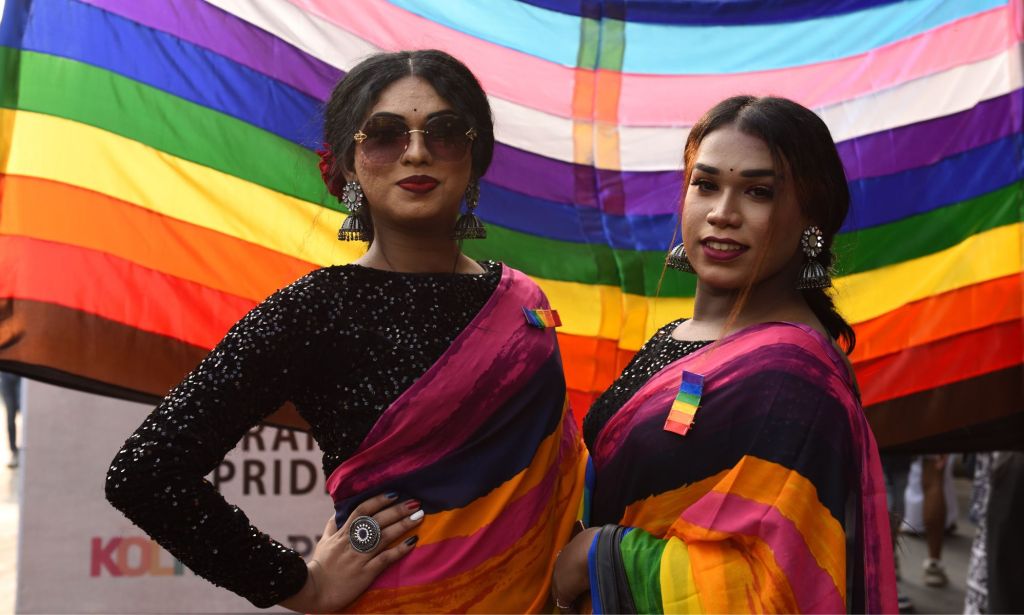 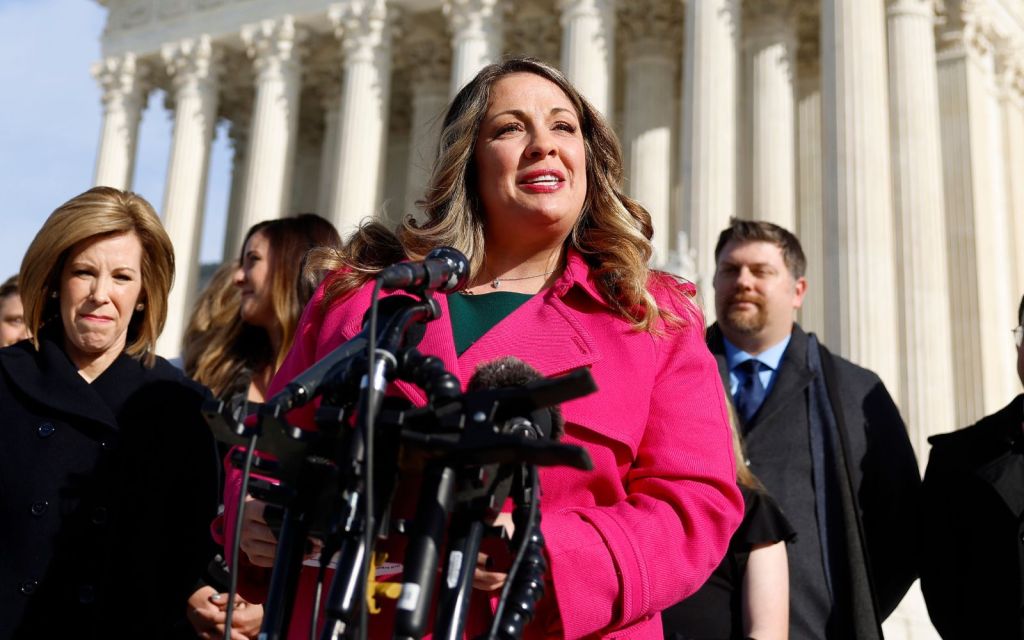 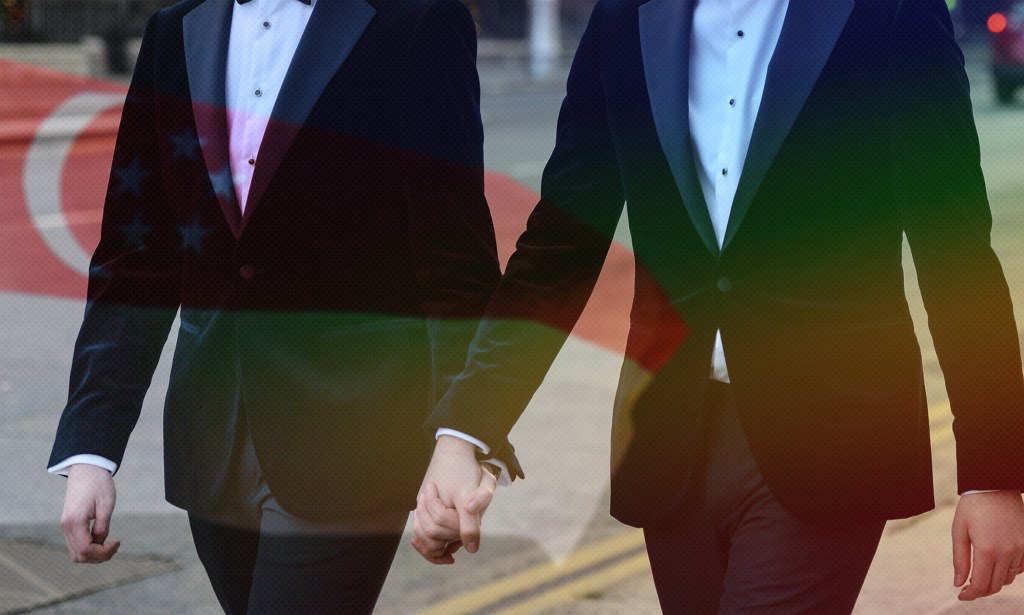